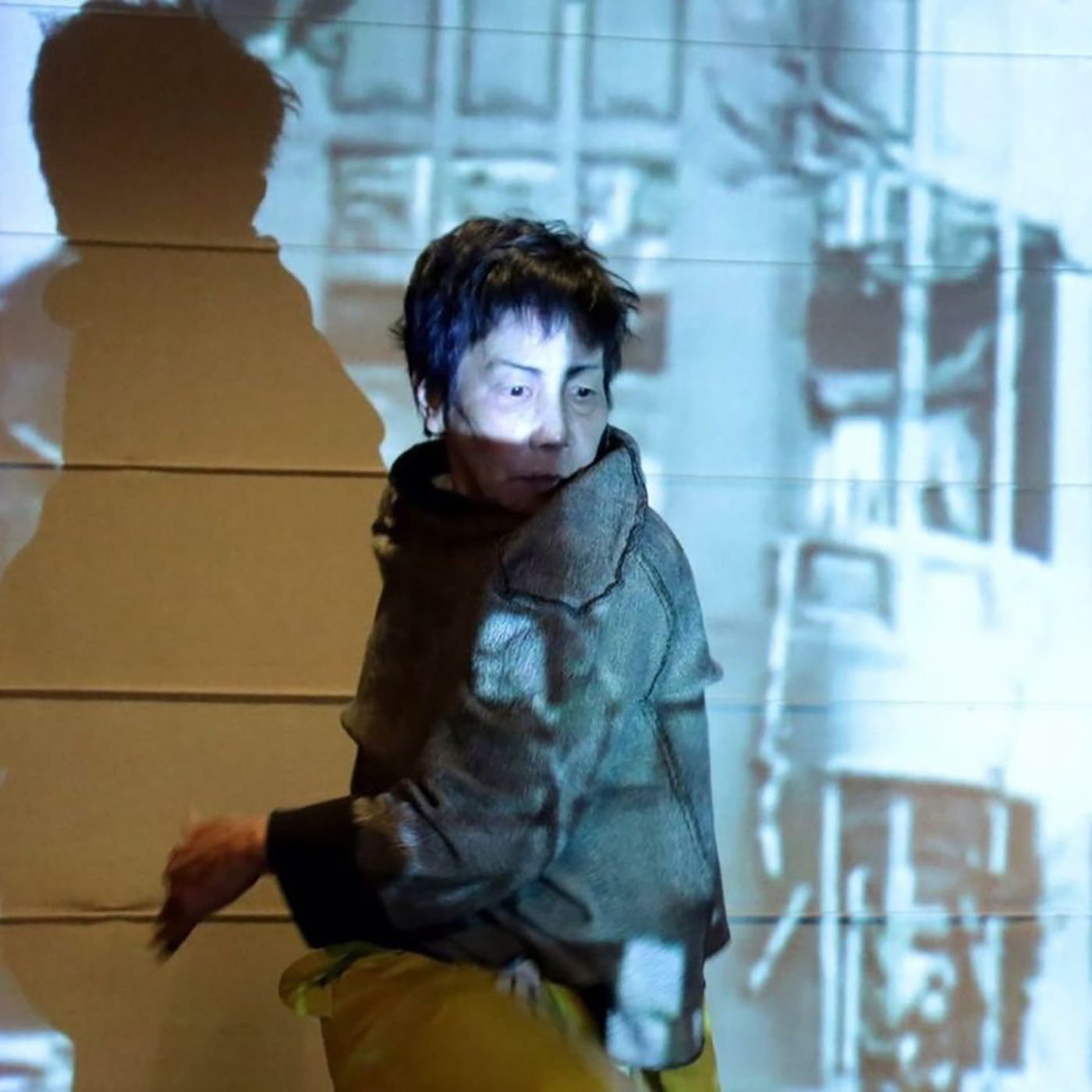 Yoshiko Chuma (conceptual artist, choreographer/artistic director of The School of Hard Knocks) has been a firebrand in the post-modern dance scene of New York City since the 1980s, has been consistently producing thought-provoking work that is neither dance nor theater nor film nor any other pre-determined category. She is an artist on her own journey. A path that has taken her to over 40 “out of the way” countries and collected over 2000 artists, thinkers and collaborators of every genre since establishing her company The School of Hard Knocks in New York City in 1980. Chuma is in residence at La MaMa through a 2019 MAP Fund grant for a new work “Secret Journey: Love Story, The School of Hard Knocks.” The MAP Fund is supported by the Doris Duke Charitable Foundation and The Andrew W. Mellon Foundation.

ABOUT THE SCHOOL OF HARD KNOCKS

The School of Hard Knocks [SOHK] is an award-winning collaborative effort of choreographers, dancers, actors, singers, musicians, designers, and visual artists working under the artistic direction of Yoshiko Chuma. Founded in 1984, The School of Hard Knocks was also the title of the company's first production, a collaboration between Yoshiko Chuma, filmmaker Jacob Burckhardt and musician Alvin Curran, which was presented at the 1980 Venice Biennale.

Since the company began, more than 1,000 people have performed in theatrical dance concerts to street performances, parades, large-scale spectacles and intimate Living Room Projects, Chuma's signature program which brings postmodern music and dance performance to homes, businesses and community centers. Living Room Projects have been performed in homes in Budapest, a car show room in Nagoya, and gardens in the East Village of New York City.

The company creates and performs works during their annual New York season, and on tour in the United States, Asia, and Europe, with a particular focus on Eastern European countries, including Slovakia, Bulgaria, Romania, Czech Republic, Poland, Hungary, the Baltic Republics, and Bosnia. In the last five years, The School of Hard Knocks has made a commitment to offering young dancers from Japan international exposure and opportunity. 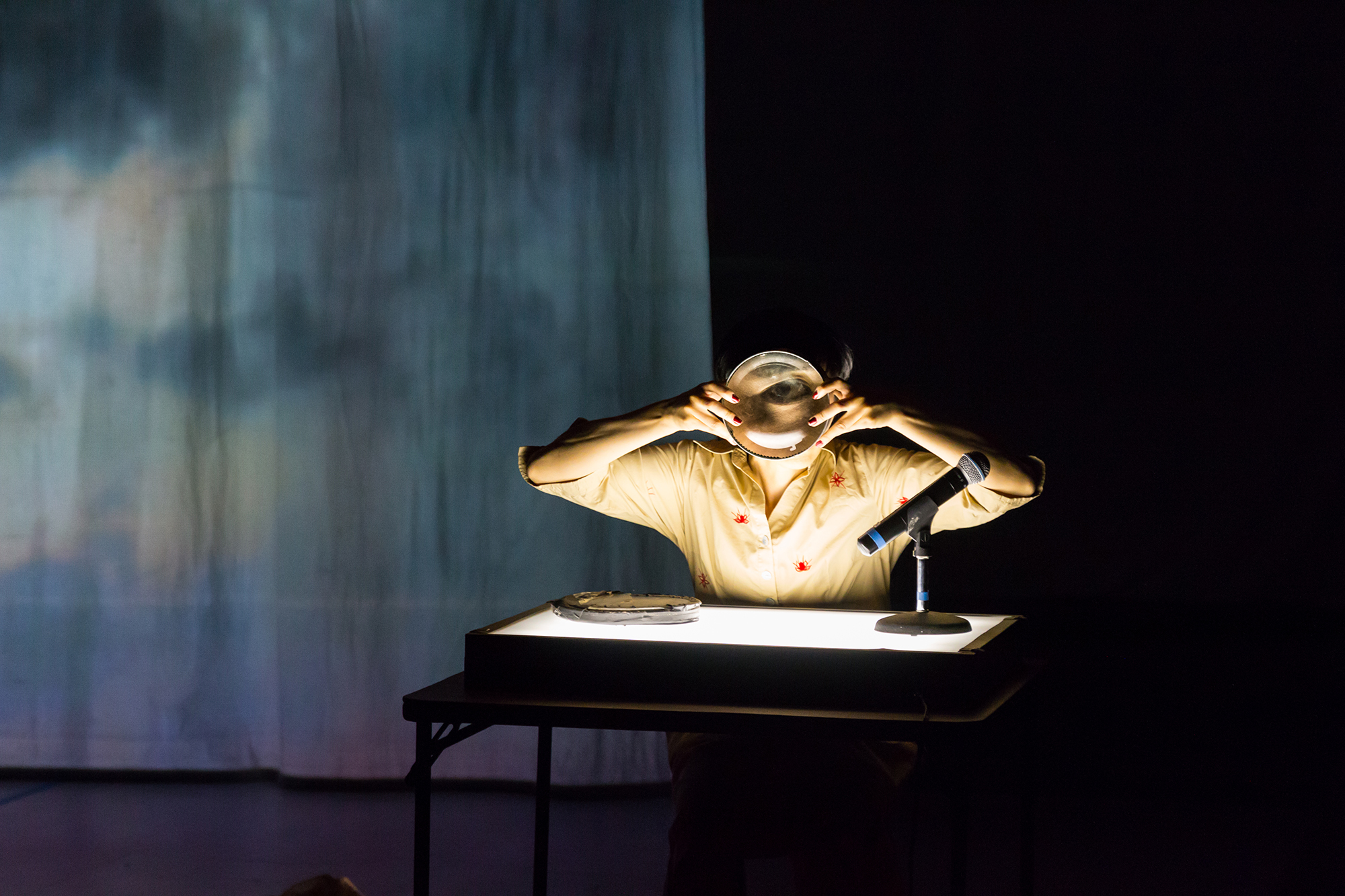 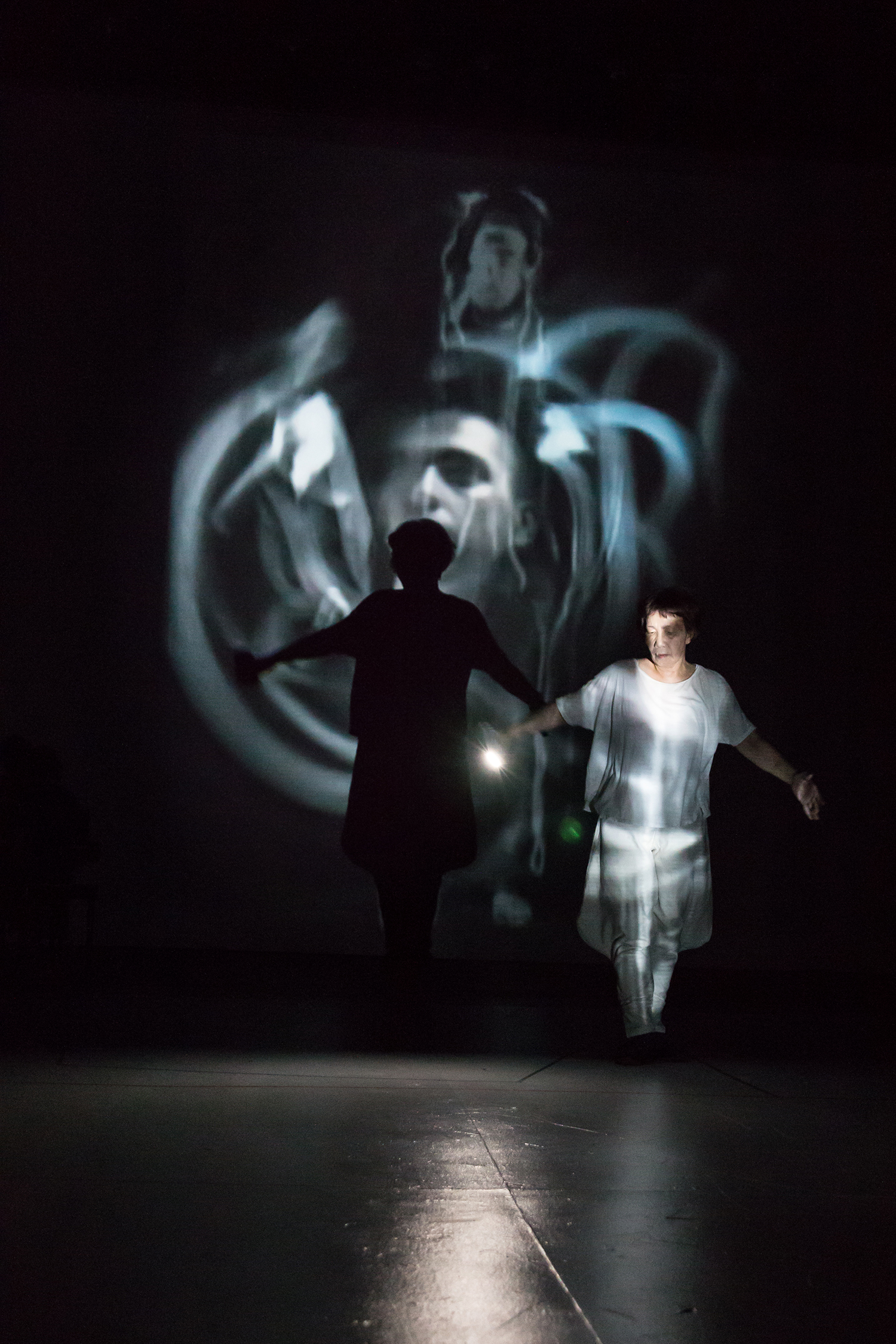 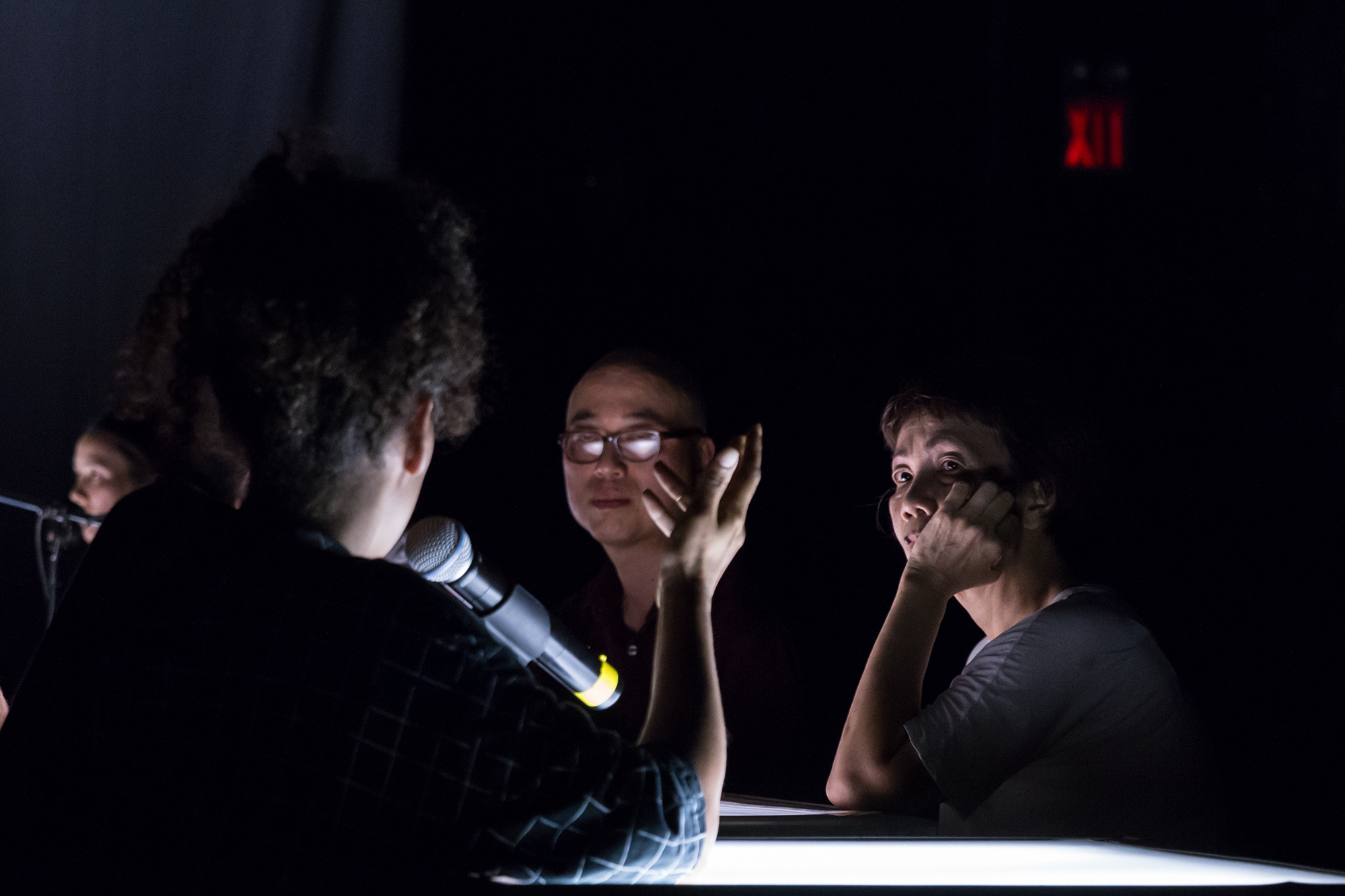