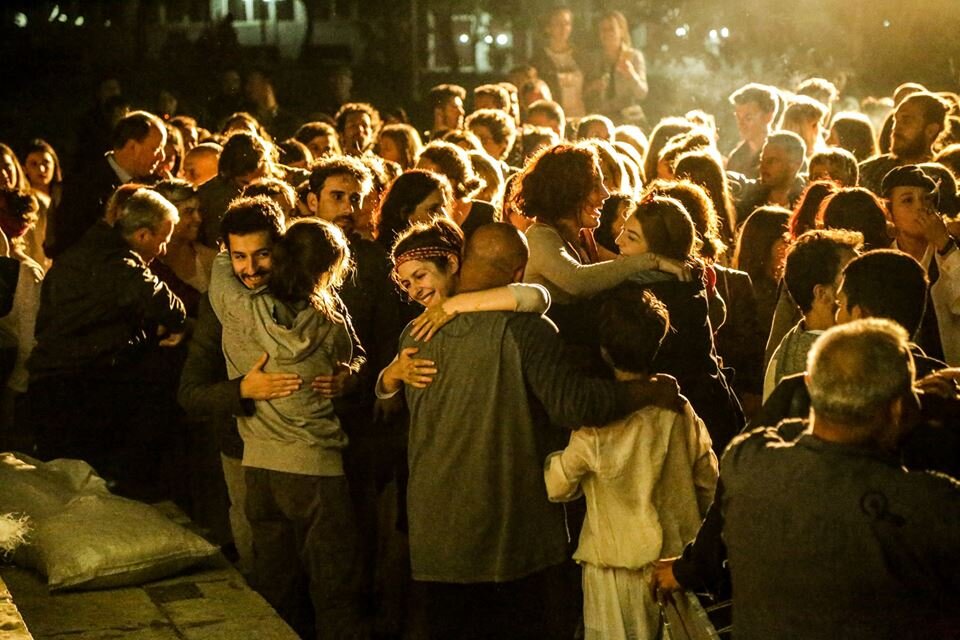 About The Trojan Women Project

Since 2014, The Trojan Women Project has sent artists from the Great Jones Rep to communities worldwide to work with actors, musicians and designers in re-creating the music and staging of LaMaMa’s groundbreaking production of The Trojan Women, directed by Andrei Serban, composed by Elizabeth Swados, and produced by Ellen Stewart in 1974.

In December, 2019, many of these international artists came to New York City for The Trojan Women Project Festival, a celebration of our work together as well as the centennial of La MaMa’s founder, Ellen Stewart.

Albanian, Cambodian, Guatemalan, Mayan, Roma, and Serbian artists joined members of LaMaMa’s Great Jones Rep in a new version of La MaMa’s The Trojan Women, re-imagined and directed by Andrei Serban. This festival was supported in part by the National Endowment for the Arts.

About the Trojan Women Project Festival 2019

It was always the dream of The Trojan Women Project to bring these international artists to New York City to perform with La MaMa artists as a united company. The festival was the realization of that dream. The festival company included Albanian, Cambodian, Guatemalan, Mayan, Roma, and Serbian artists, and members of LaMaMa’s Great Jones Rep. A newly reimagined version of La MaMa’s The Trojan Women was directed by Andrei Serban and performed by the entire company. The festival also included an evening of work created by the international performers; panel discussions and one evening’s performance both live-streamed in collaboration with CultureHub; an installation of art and photos; workshops; and post-performance talk-backs.

The festival was made possible in part by the National Endowment of the Arts with additional funding from the Trust for Mutual Understanding, The Nicoll Family Fund, and a circle of generous individual donors.

Ellen Stewart spent her life bringing people together with theater, dance and music. She crossed borders, opened doors, and encouraged everyone to do the same. The Trojan Women Project is committed to working in this spirit, encouraging all of us towards a collective vision of peace, hope, and the understanding that comes with hearing stories, making theater, and being together in one communal space.

About the Original Production

THE TROJAN WOMEN, created by Andrei Serban, Elizabeth Swados, and the Great Jones Repertory Company, premiered at La MaMa in 1974 to critical acclaim. Using a mix of ancient and indigenous words and phrases, the composer Elizabeth Swados created a new, non-literal language. Meaning was transported through sounds, rhythm, music and gesture. Andrei Serban’s staging physically involved the audience throughout the piece, turning them into participants and witnesses, not just spectators. Since its premiere the play has toured more than 30 countries and continues to be passed down through generations of artists.

The Great Jones Repertory Company founded by Ellen Stewart in 1972, is an Obie award-winning multi-cultural, intergenerational performing company. Under the direction of Andrei Serban, with original music by Elizabeth Swados, the company created landmark works that remain a significant part of La MaMa’s history, most notably, FRAGMENTS OF A GREEK TRILOGY (1972), which ushered in a new movement in American ensemble theatre and was noted as one of the most brilliant works of its time. 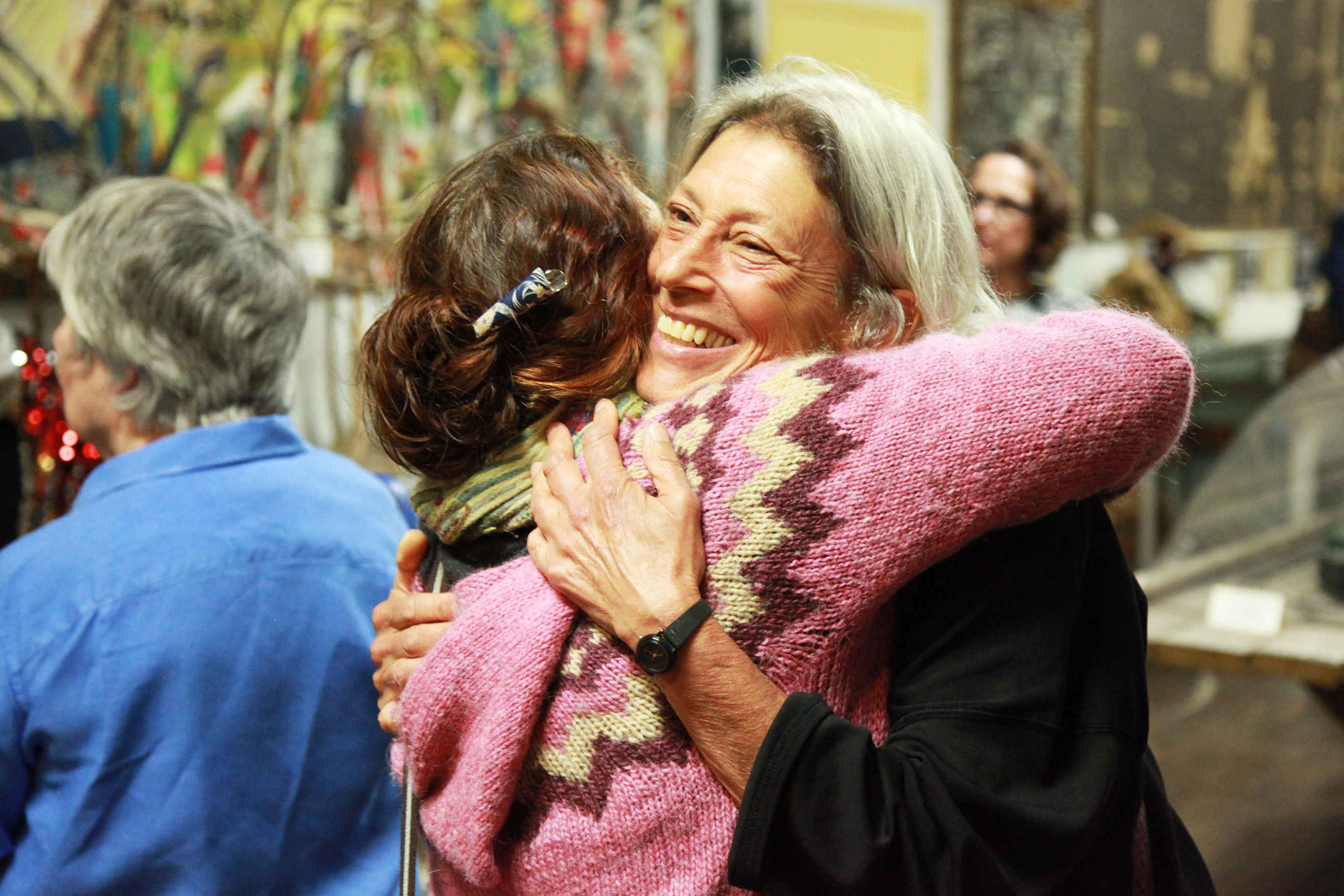 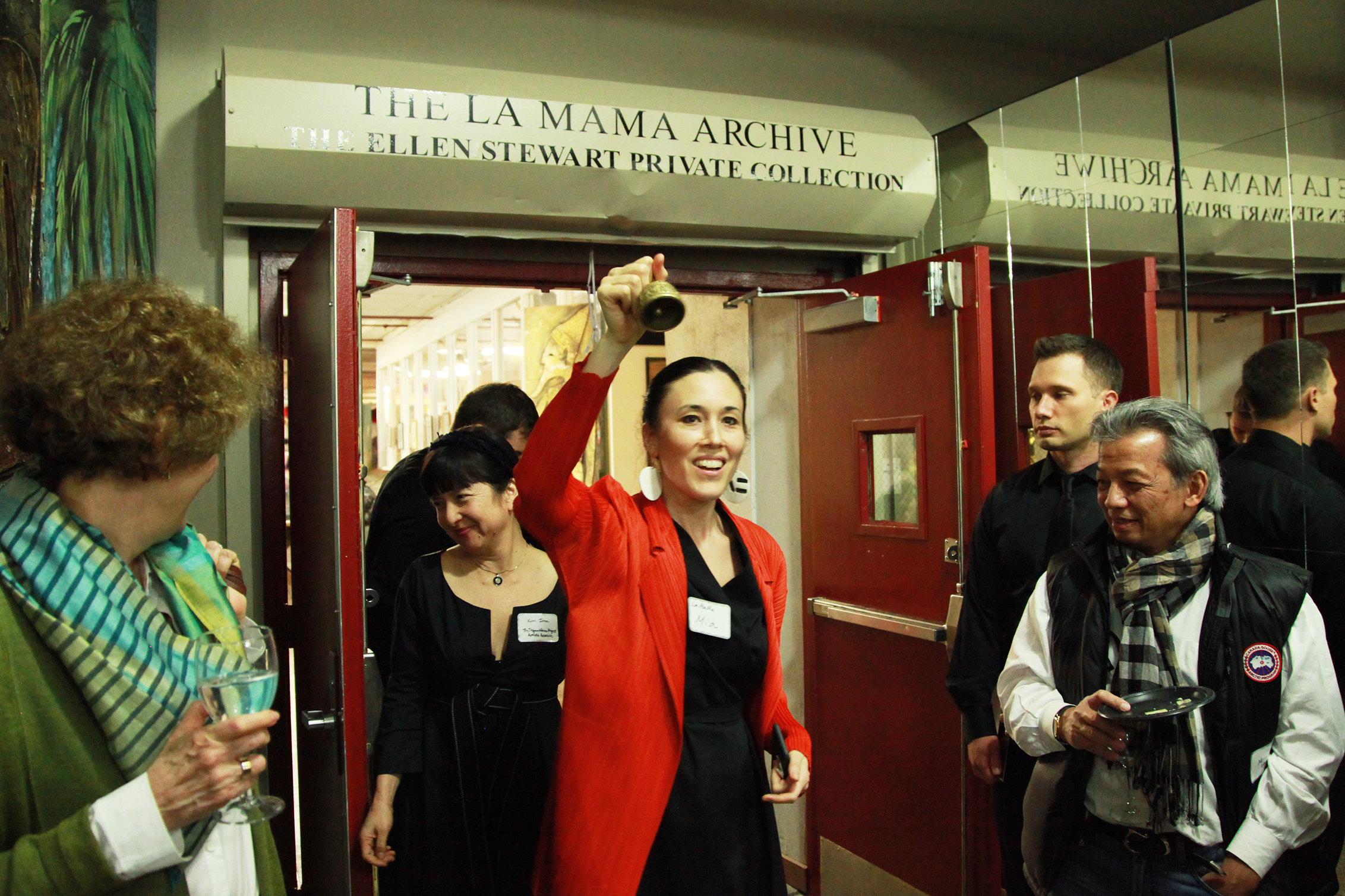 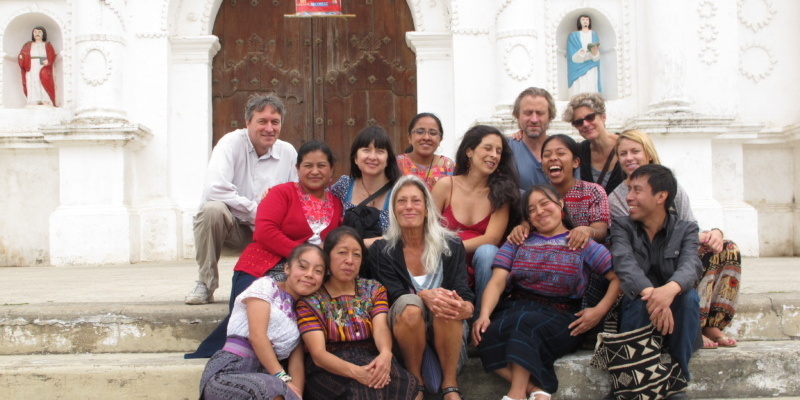 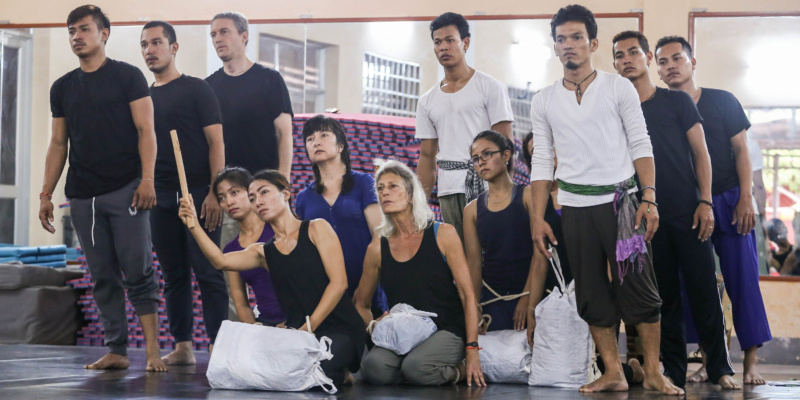 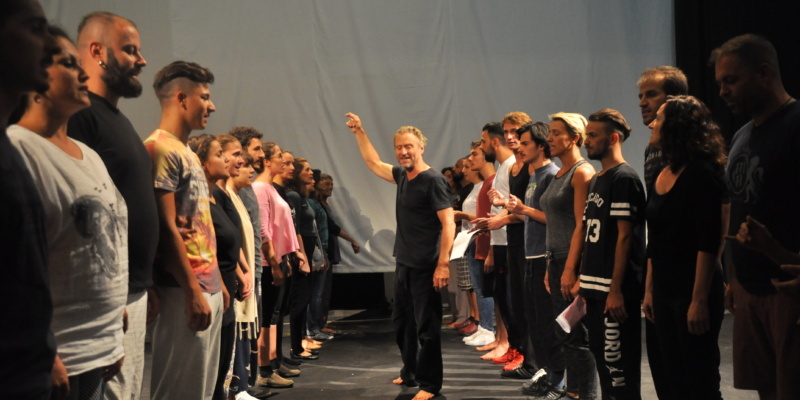 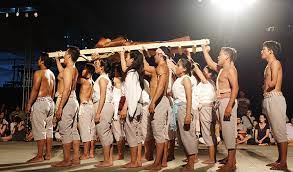 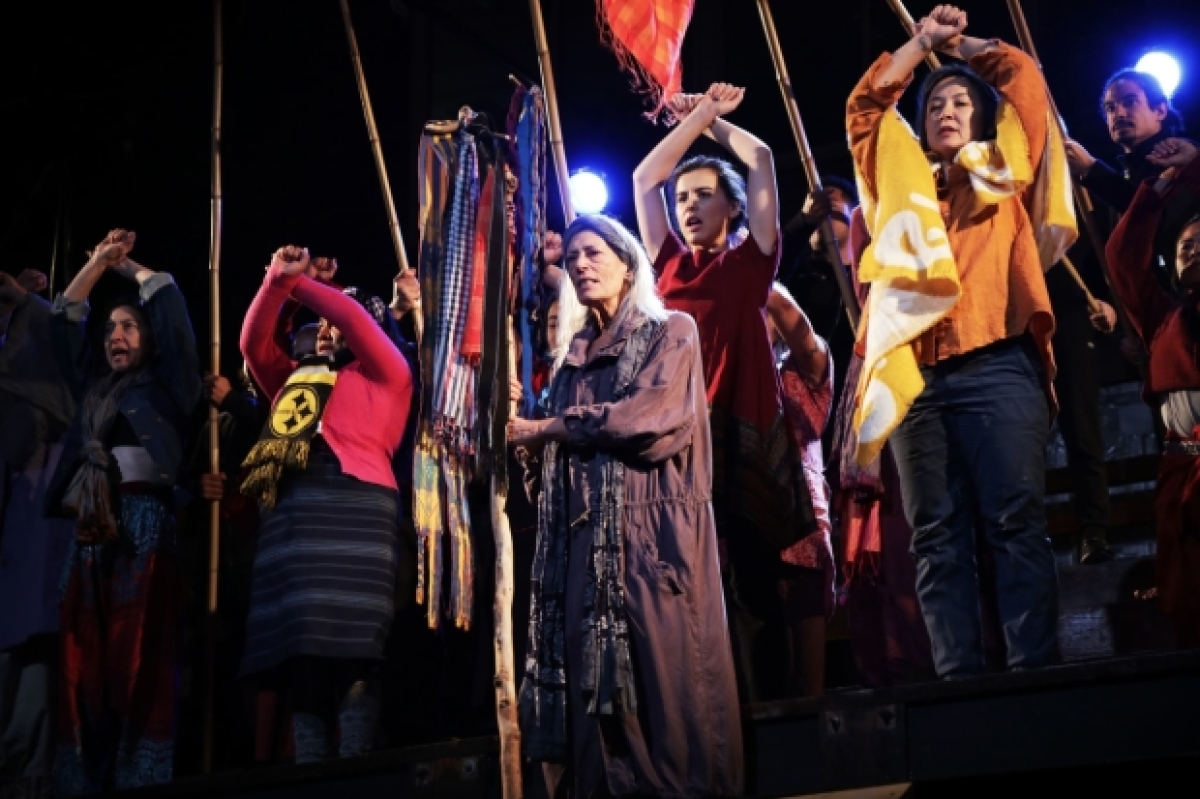 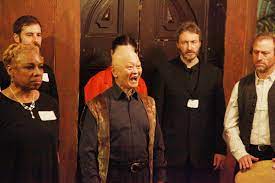