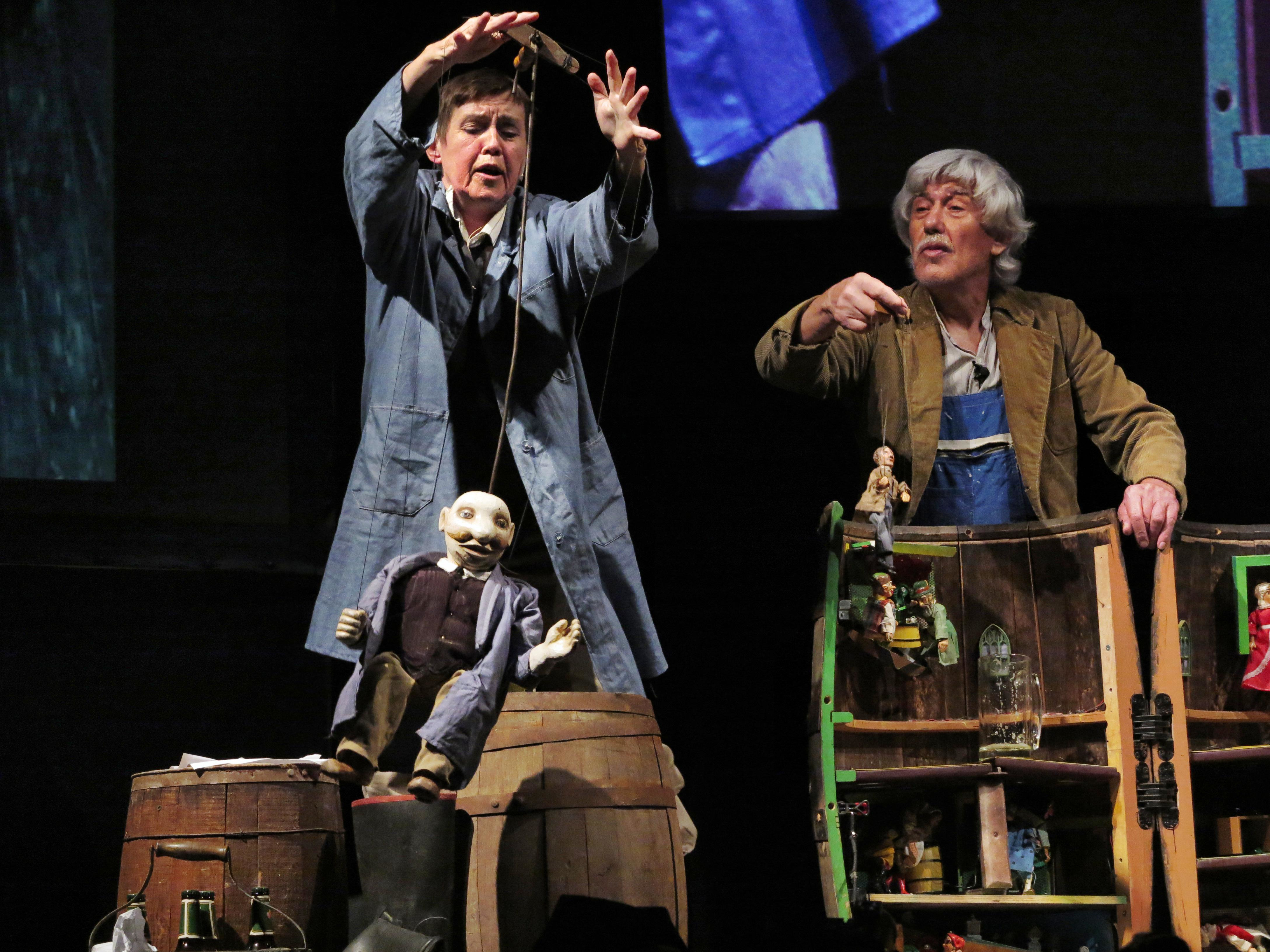 Thursday–Saturday at 7PM
Sunday at 2PM

The shows included are:

Czechoslovak-American Marionette Theatre returns with Audience by Vaclav Havel, translated and directed by Vit Horejs. The production celebrates Havel's legacy as The Czech Republic assumed the European Union presidency in the second half of 2022.

The play, a dark comedy of spying in a brewery, is staged with projected closeups of puppets from security cameras in order to suggest surveillance. Featuring live actors and traditional marionettes, the production's concept is by Vit Horejs and Theresa Linnihan, who will act the piece together. The play reflects on the time when Havel had to work in a brewery as penance for writing critically of the Czechoslovak communist government. He ultimately went from prison to the castle, becoming president of Czechoslovakia.

Vaclav Havel’s Audience (1975) is the first of his partly autobiographical one-act plays known as the “Vanek Trilogy” (followed by Unveiling (1975) and Protest (1978) based on his experience of being subjected to forced work while under constant harassment from government agents. Since the plays were banned in Communist Czechoslovakia, they were performed in people’s living rooms and even recorded on vinyl. 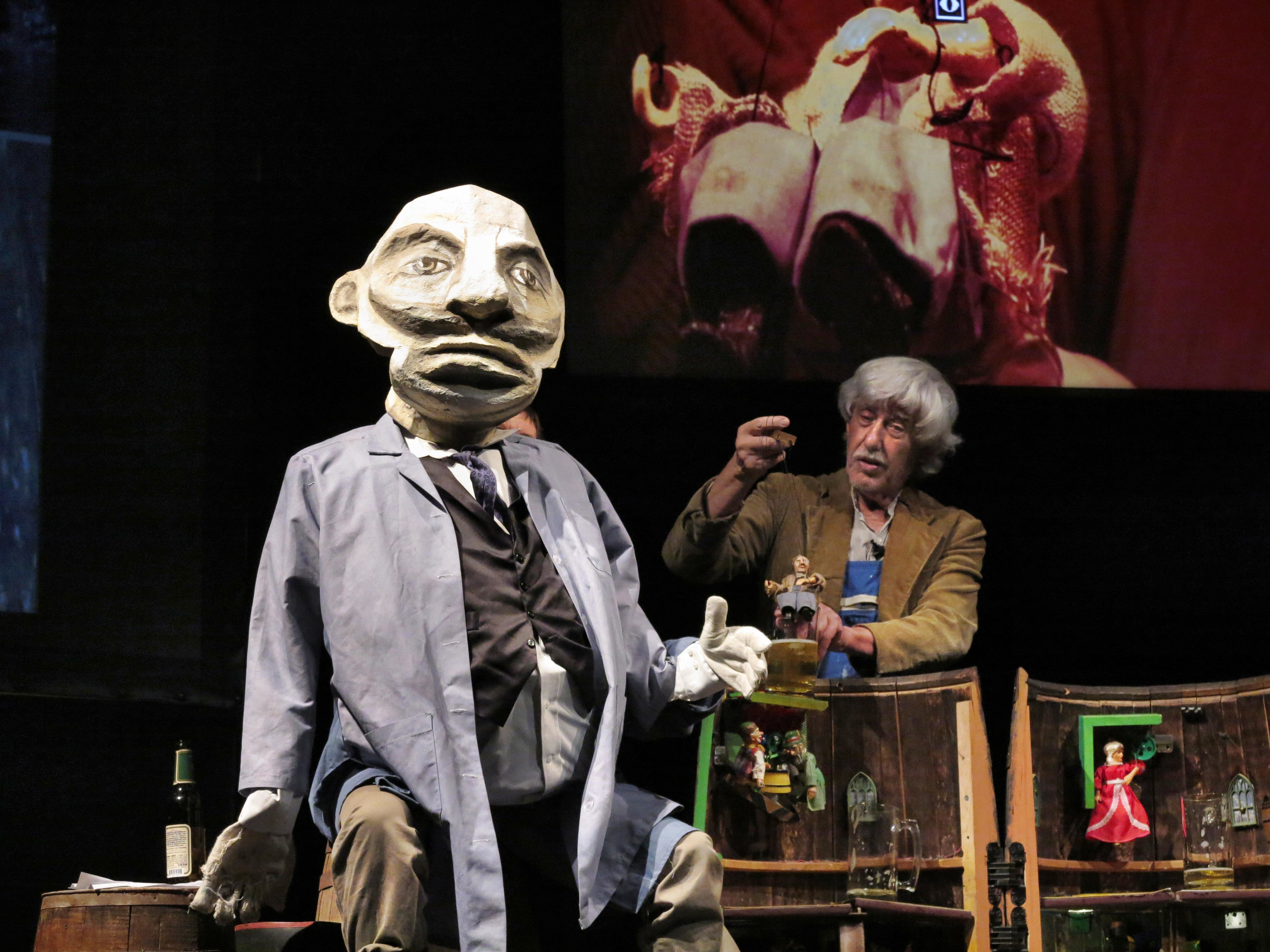 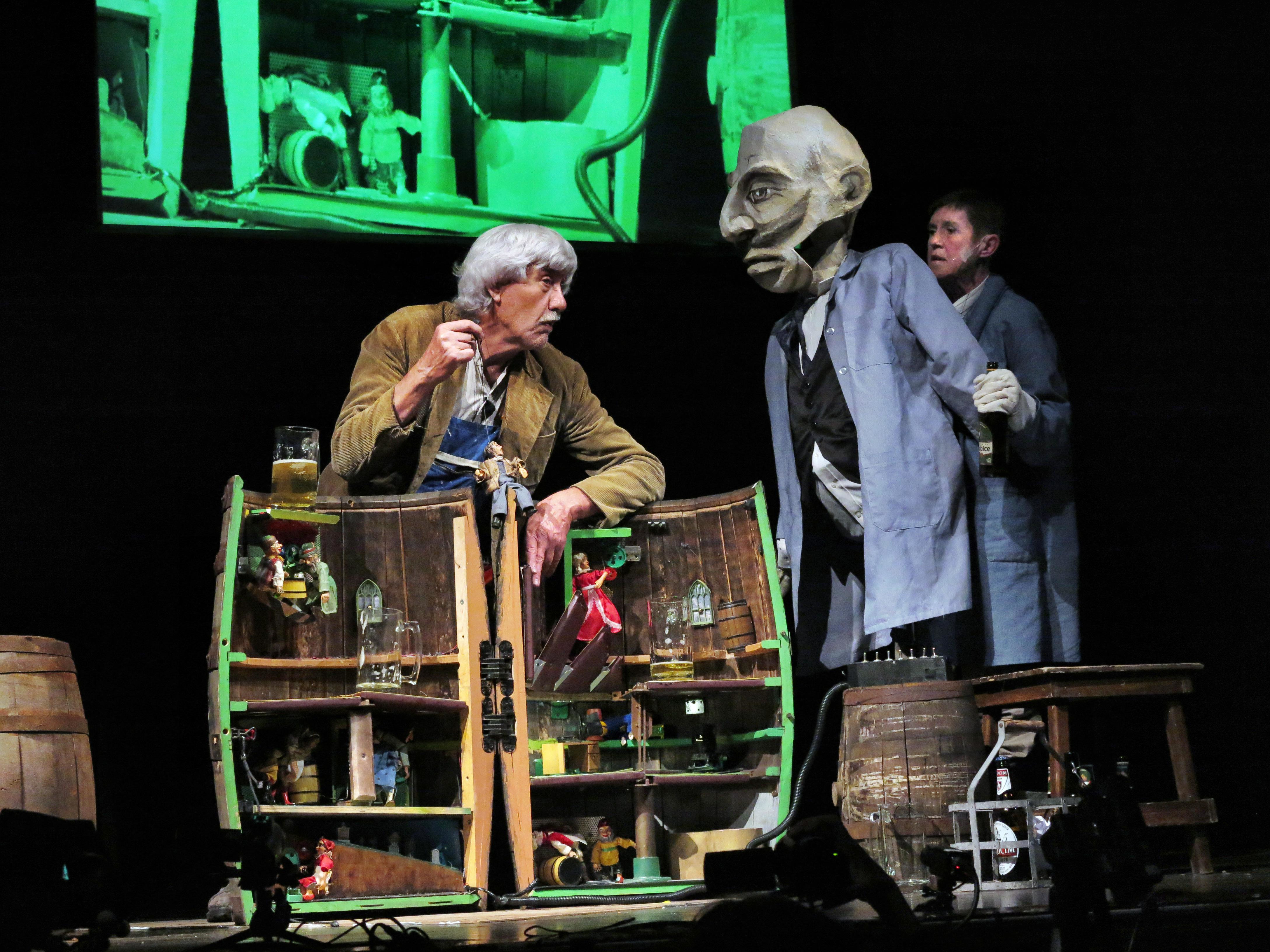 THE CZECHOSLOVAK-AMERICAN MARIONETTE THEATRE (CAMT) is dedicated to the preservation and presentation of traditional and not-so-traditional puppetry. As new immigrants from Prague, we wanted to create a theatre company based on the well-known marionette traditions of Central Europe, where puppetry has a strong and creative history. Since founding the company in 1990, we have created over a dozen original productions and garnered accolades from the press and dedicated audiences.