The Potential of Song: A Masterclass with Thomas Richards 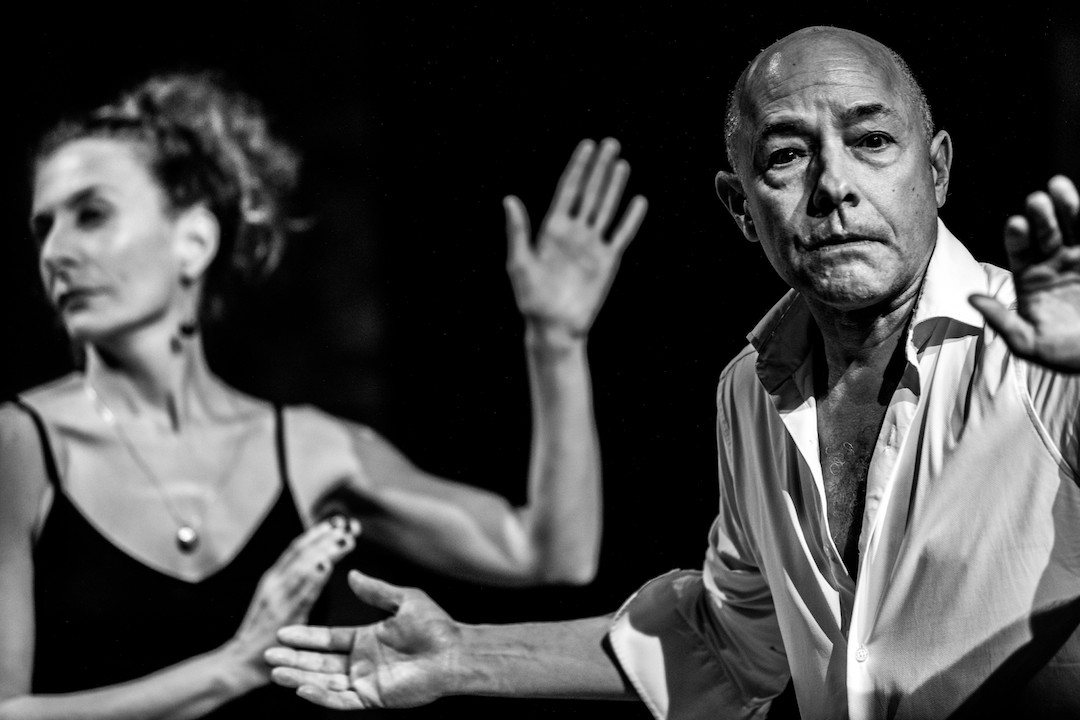 Han!
By Theatre No Theatre
Directed by Thomas Richards

This Masterclass, led by Thomas Richards, theater director and former Artistic Director of the Workcenter of Jerzy Grotowski and Thomas Richards in Pontedera, Italy, and assisted by members of Theatre No Theatre, will introduce each participant to an exploration of work on songs of tradition.Richards began as the protégé and then essential collaborator of famed Polish director and performing arts theorist Jerzy Grotowski, considered to have been one of the greatest reformers of 20th century theater and one of the fundamental figures in experimental theater.The workshop will consist of practical sessions of work on songs coming from Afro-Caribbean and African traditions, which have been at the core of Richards’ performing arts research for over 30 years. Such work on song explores the potential impact that the rhythmic and melodic qualities of certain songs of tradition can have on the persons who sing.

Considered one of the most important and influential theatre practitioners of the 20th century, Jerzy Grotowski revolutionized contemporary theatre. Beginning in 1959 with his early experiments in the Polish town of Opole and later with the Polish Laboratory Theatre in Wroclaw, Grotowski changed the way Western theatre practitioners and performance theorists conceive of the audience/actor relationship, theatre staging, and the craft of acting. This phase of his theatrical work, also called “poor theatre,” was the basis for one of the most influential theatre books of the 20th century: Towards a Poor Theatre (1968). After abandoning the “theatre of productions,” Grotowski continued to push the boundaries of conventional theatre, first in his paratheatrical work, and later in his performance research, which took him to India, Mexico, Haiti, and elsewhere, in search of the traditional performance practices of various cultures (Theatre of Sources, 1976-82). This work led Grotowski to his identification of particular abiding elements of ritual traditions (Objective Drama, 1983-86). In the final phase of his work Grotowski explored the far reaches of the performance continuum, which he traced from “Art as presentation” toward what has been called “Art as Vehicle.”