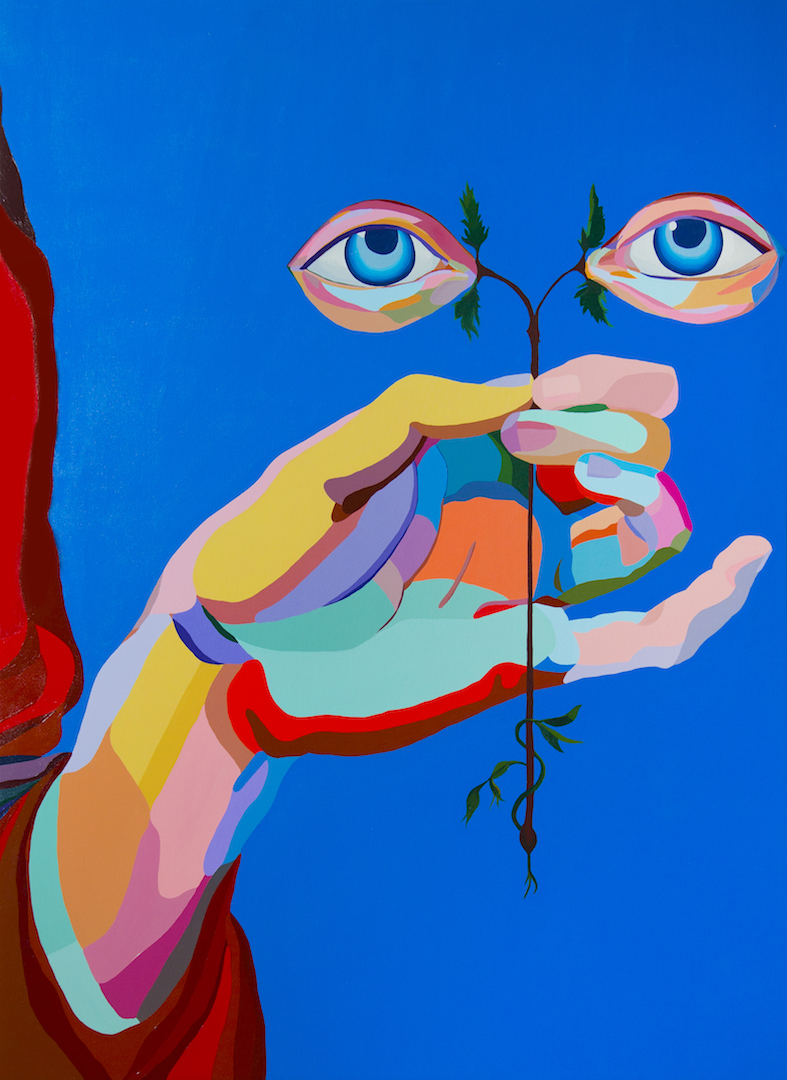 ‍nauageo (wreck) is a performance series of short plays by Erik Ehn, oriented by the writings of St. Paul. The intergenerational, intercultural, and interdisciplinary Great Jones Rep Co takes on St. Paul as a challenging conversational partner in a series of site-specific performances, installations, and live and digital works. nauageo focuses on perseverance through suffering — including the suffering-through of activist plans based on love’s ideals. The various projects, primarily, directed, designed, and performed by members of La MaMa's only repertory company will serve as a shipwreck and constellation surrounding Ehn's The Weak and The Strong (based on the letter to the Romans), directed by Glory Kadigan and running at La MaMa's Downstairs Theater from Dec 8–18th. Video and audio installations will be available before performances and live, short works will be presented as post-show events 12/15–17. See schedule below.

‍nauageo is made possible in part with public funds from Creative Engagement, a regrant program supported by the New York City Department of Cultural Affairs in partnership with the City Council and administered by LMCC.