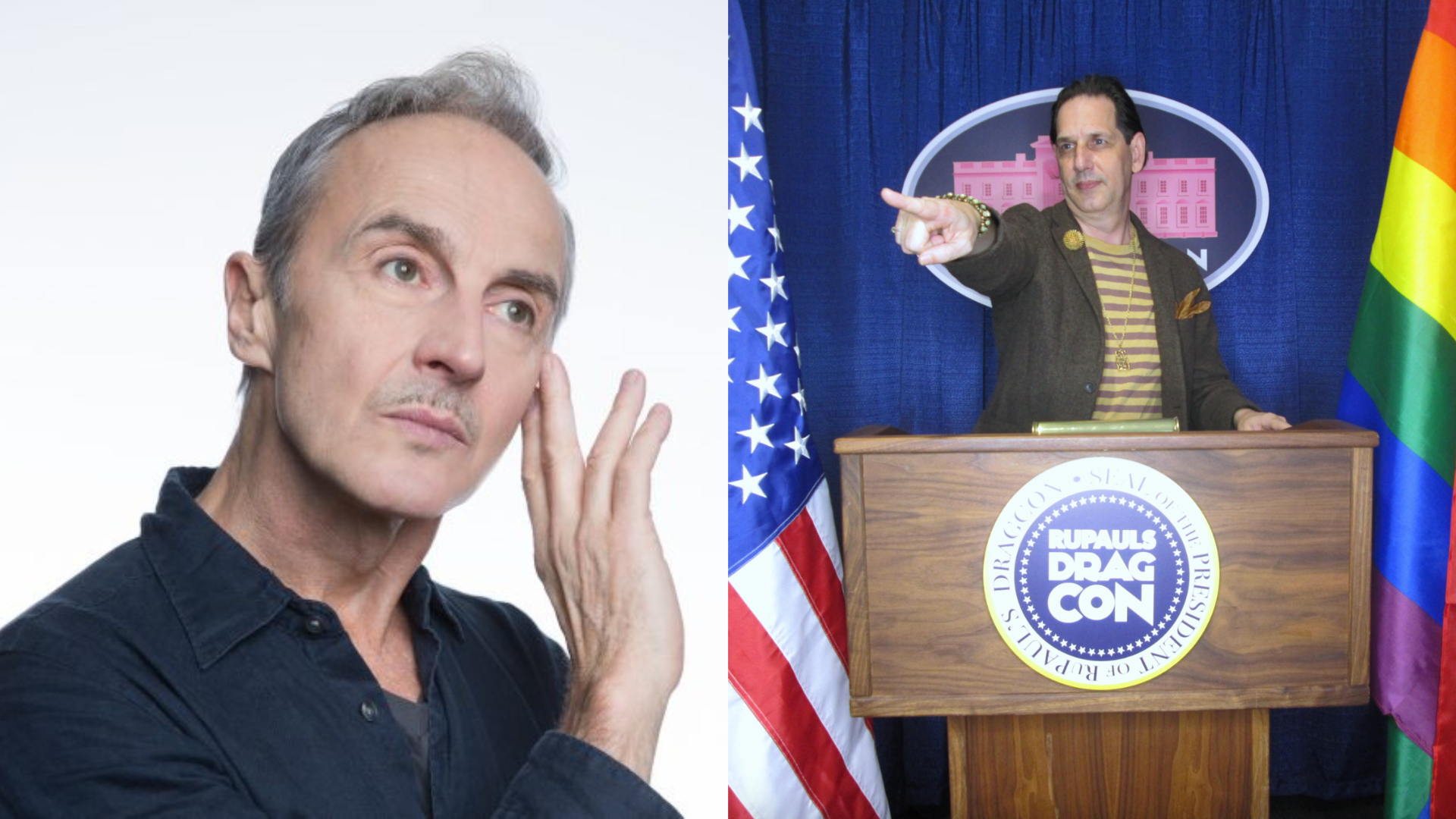 This is a free, online happening!

Joe E. Jeffreys is a drag historian, dramaturge, and video artist. He has published in academic journals including The Drama Review, Theatre History Studies, and Women & Performance, essay anthologies including We Will Be Citizens: New Essays on Gay and Lesbian Theatre and Art, Glitter and Glitz: Mainstream Playwrights and Popular Theatre in 1920s America, encyclopedias and in the popular press including The Village Voice, Out, and The Advocate. Jeffreys has been interviewed about the art of drag by a wide range of media outlets including Time, The New York Times, The Guardian, the BBC, Entertainment Tonight, L’Obs, Vice and Food and Wine and featured as a talking head on the subject in documentaries including P.S. Burn This Letter Please, Ruminations and Miss Rose Wood. For the past decade Jeffreys has actively video documented the NYC drag scene and this work has screened internationally at festivals, museums and galleries including The Museum of Arts and Design and The Tate Modern. Samples of his video work can be seen at https://vimeo.com/joejeffreys