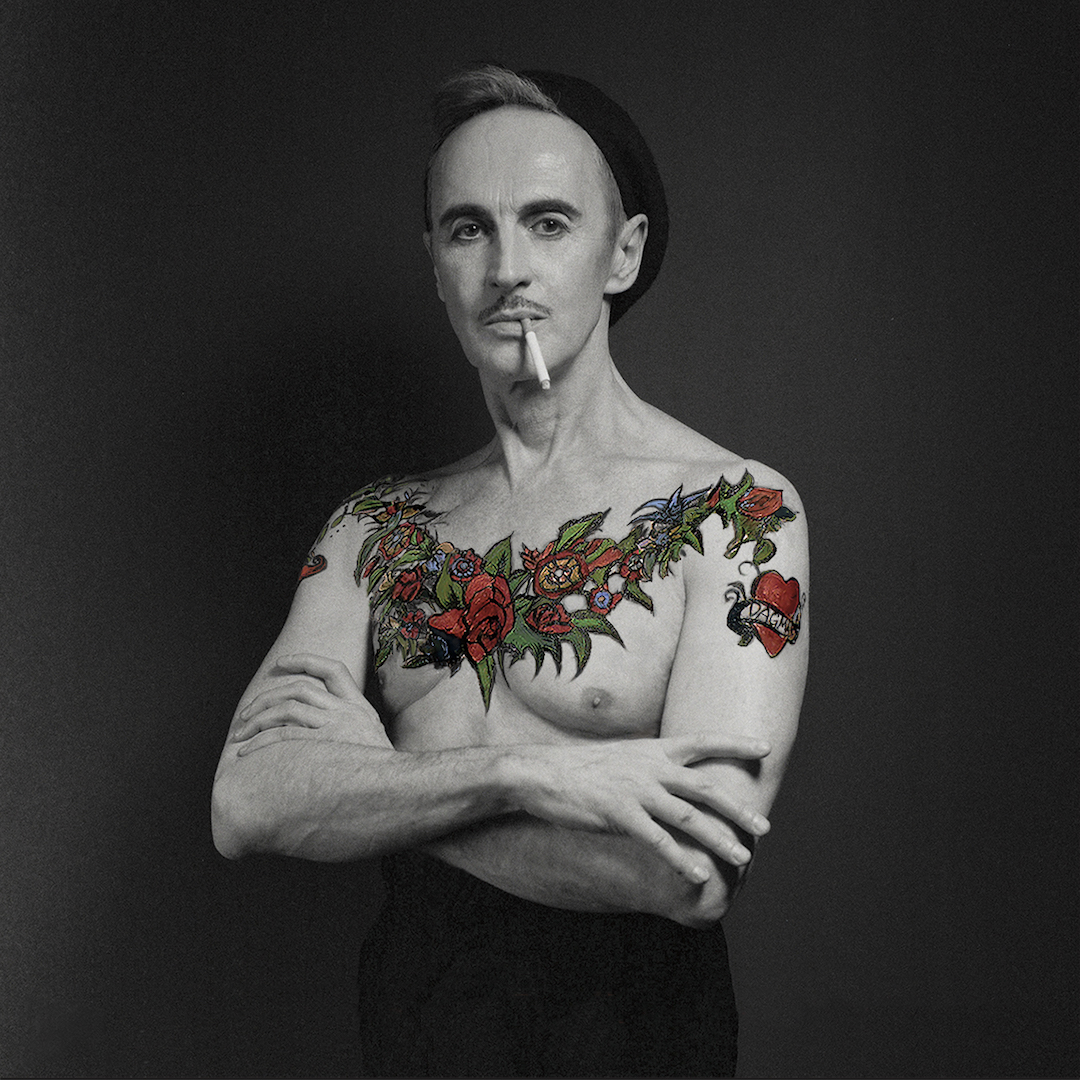 This performance contains nudity, graphic images and mature themes; it is appropriate for ages 18+ only.

Photo (top) by Josef Astor
Photos (below) by Albie Mitchell 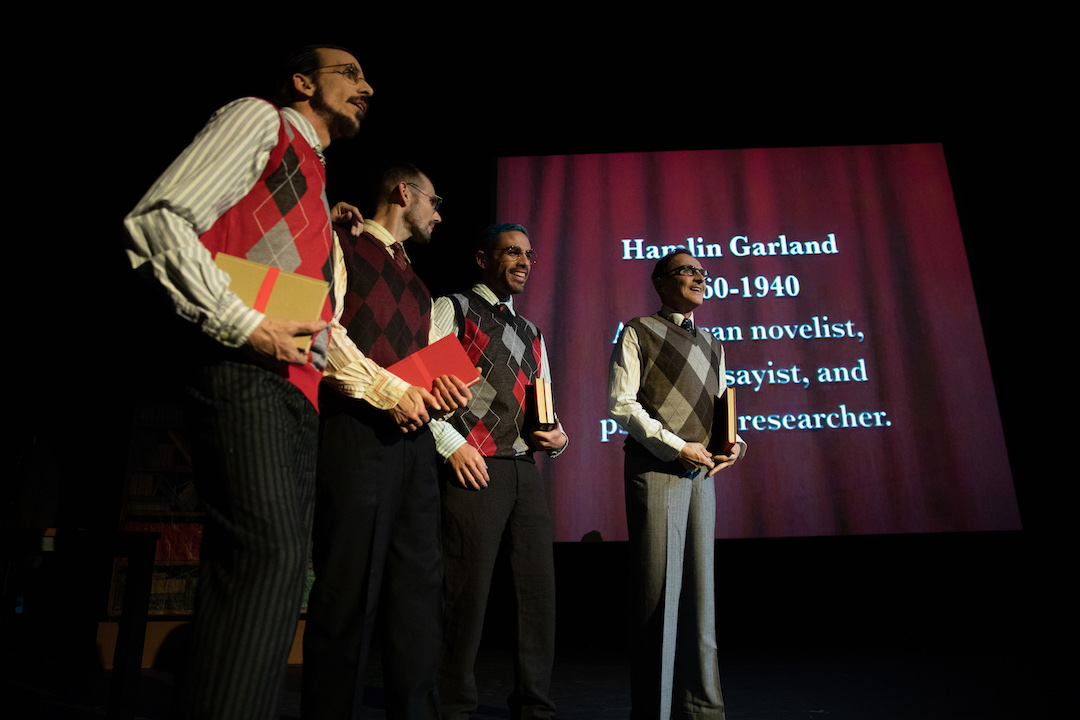 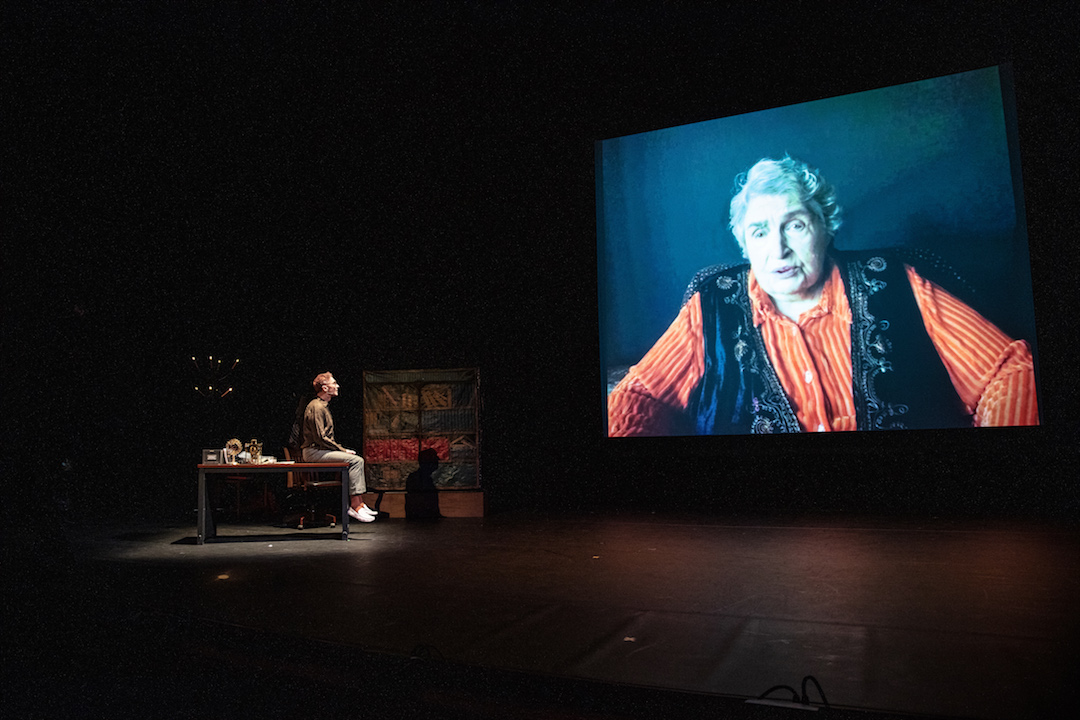 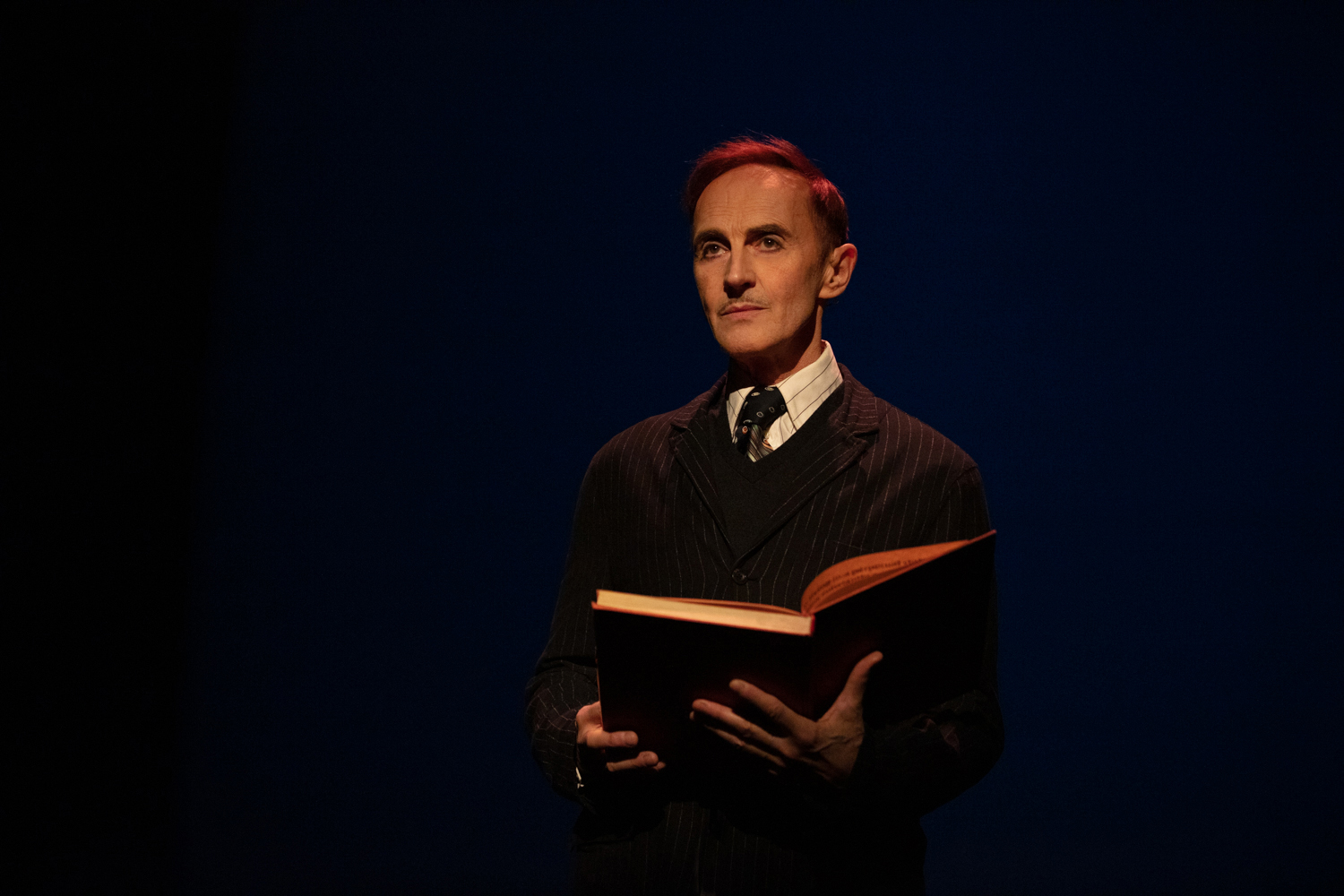 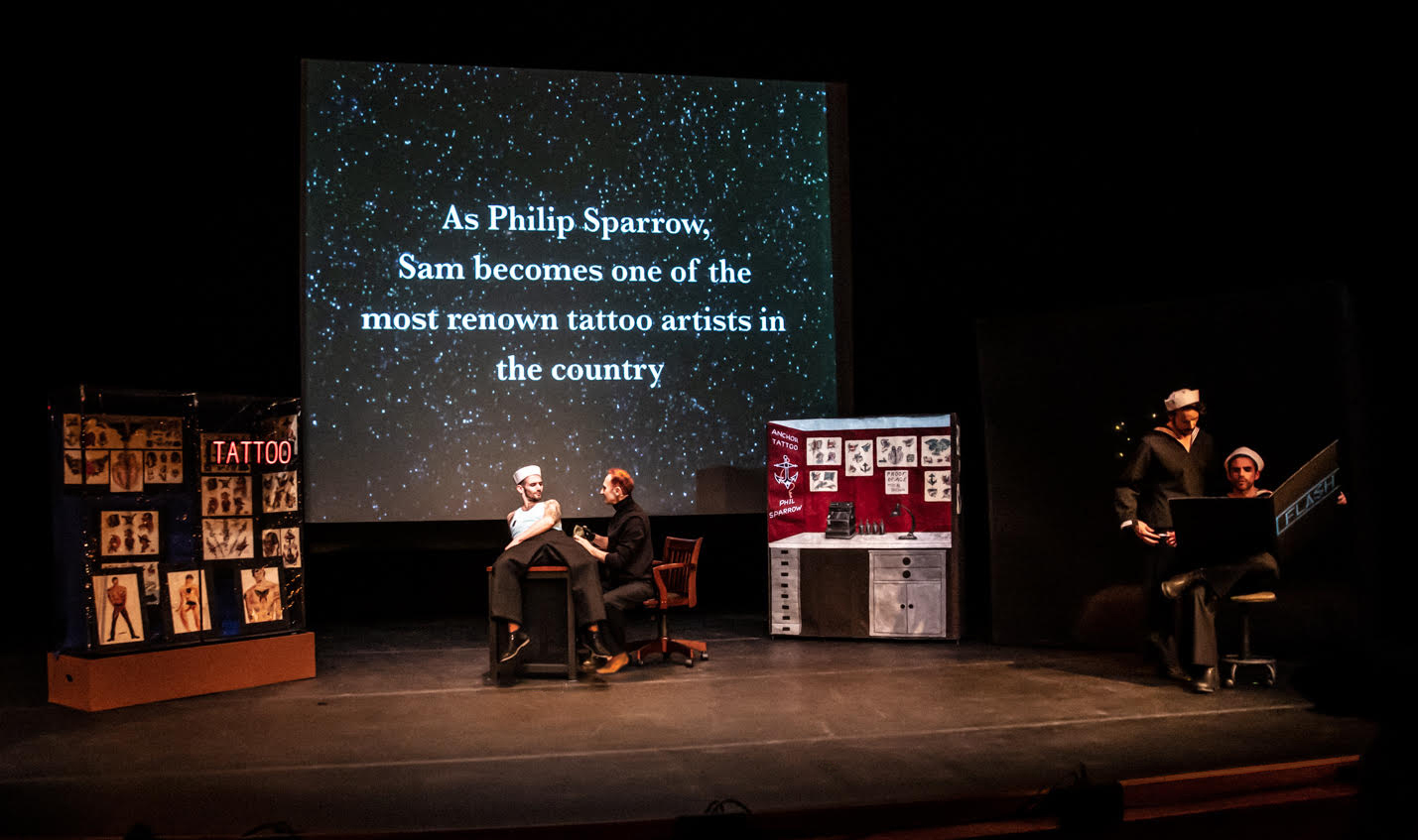 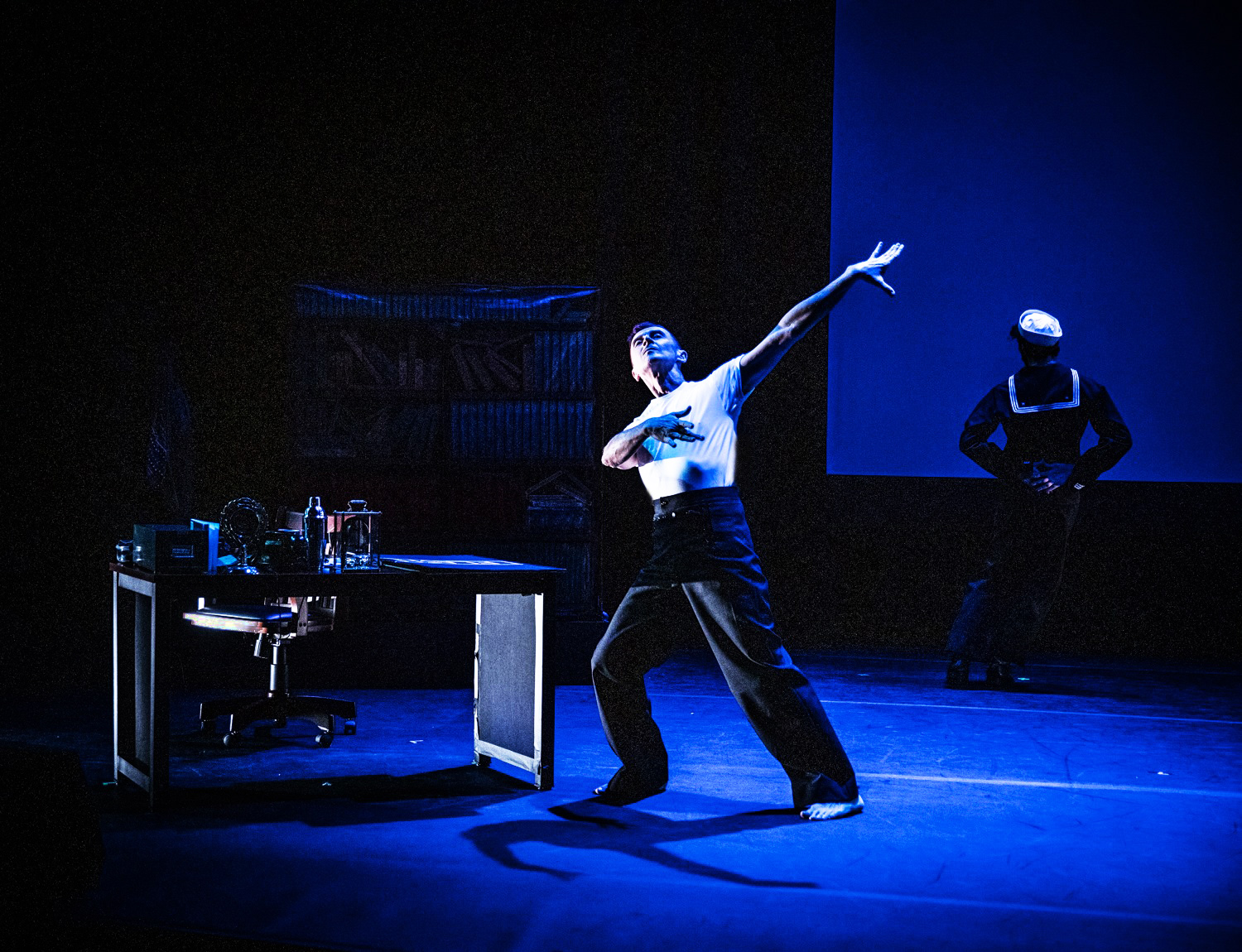 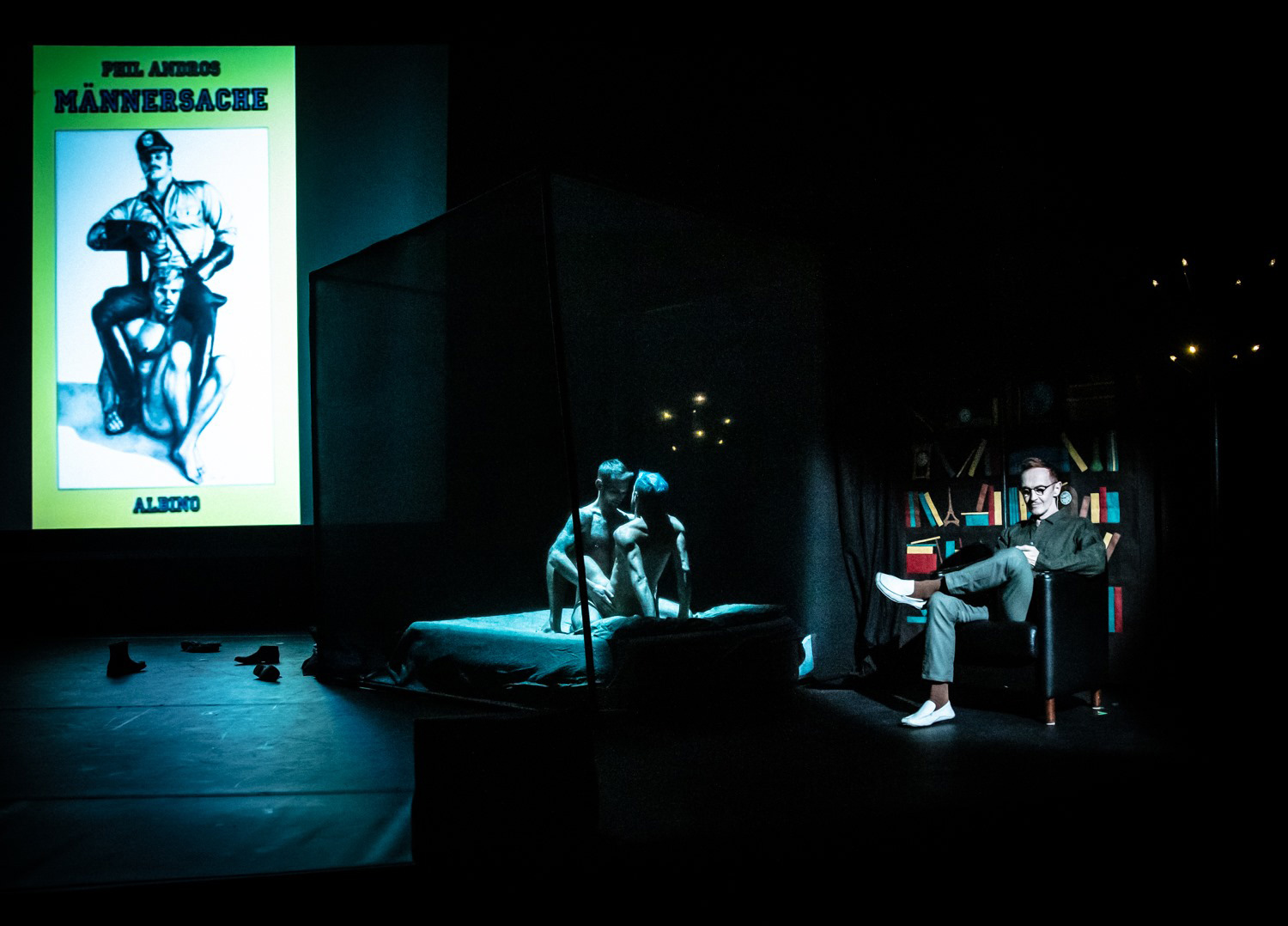 This piece was originally commissioned by and performed at the NYU Skirball Center for the Performing Arts in 2019, with support from New York State Council on the Arts. The production expenses at La MaMa are supported by the Marta Heflin Foundation.