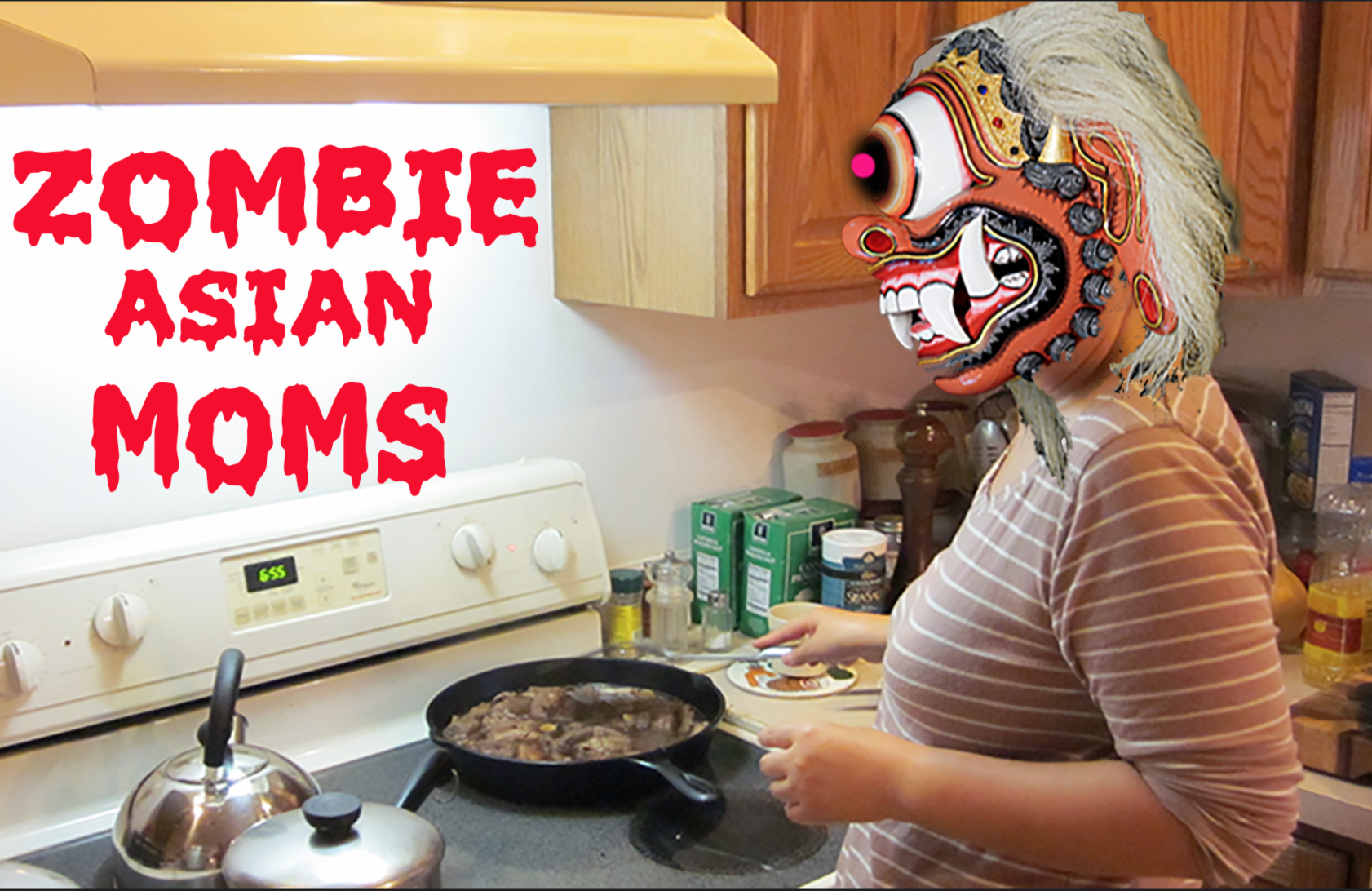 Thursday to Saturday at 8PM; Sunday at 5PM

Culled from oral history interviews with live Asian Moms, a combined 80 years of experience with undead brain waves from of our own Asian moms, and Asian moms in popular culture, this show is for everyone curious to find universal truths about crazy mom-dom.

Slanty Eyed Mama quickly gained a National following headlining the Asian Pacific Islander Fest in NYC, the PBS special ‘Race is the Place’, and National Conferences of Asian American Students at colleges across the country (ECAASU, NAASC). They are favorites at new music conferences (Toronto, Vancouver, Chicago), alternative music fests and benefits (Pridefest, LA Grand Performances), women’s music festivals (Michigan, Girlfest Hawaii) and alt-culture venues like the Chicago Museum of Modern Art and The Perth International Art Festival. They have been invited to perform and speak twice at the Smithsonian Institute, featured on LOGO TV and Comedy Central,  won numerous awards for their music videos and most recently the film of their live show “Happy Lucky Golden Tofu Panda Dragon Good Time Fun Fun Show” which had its world premiere at La Mama in 2015.

“A fast-paced evening is that manages to slam stereotypes and point out the prejudices and culture clashes confronting Asian-Americans every day. This team’s outrageous political and racial humor is too good to be missed.”
-Boston Globe

“A bold, daring fun crazy voice that expresses our joy our rage our piece of the American Dream”
-East West Woman