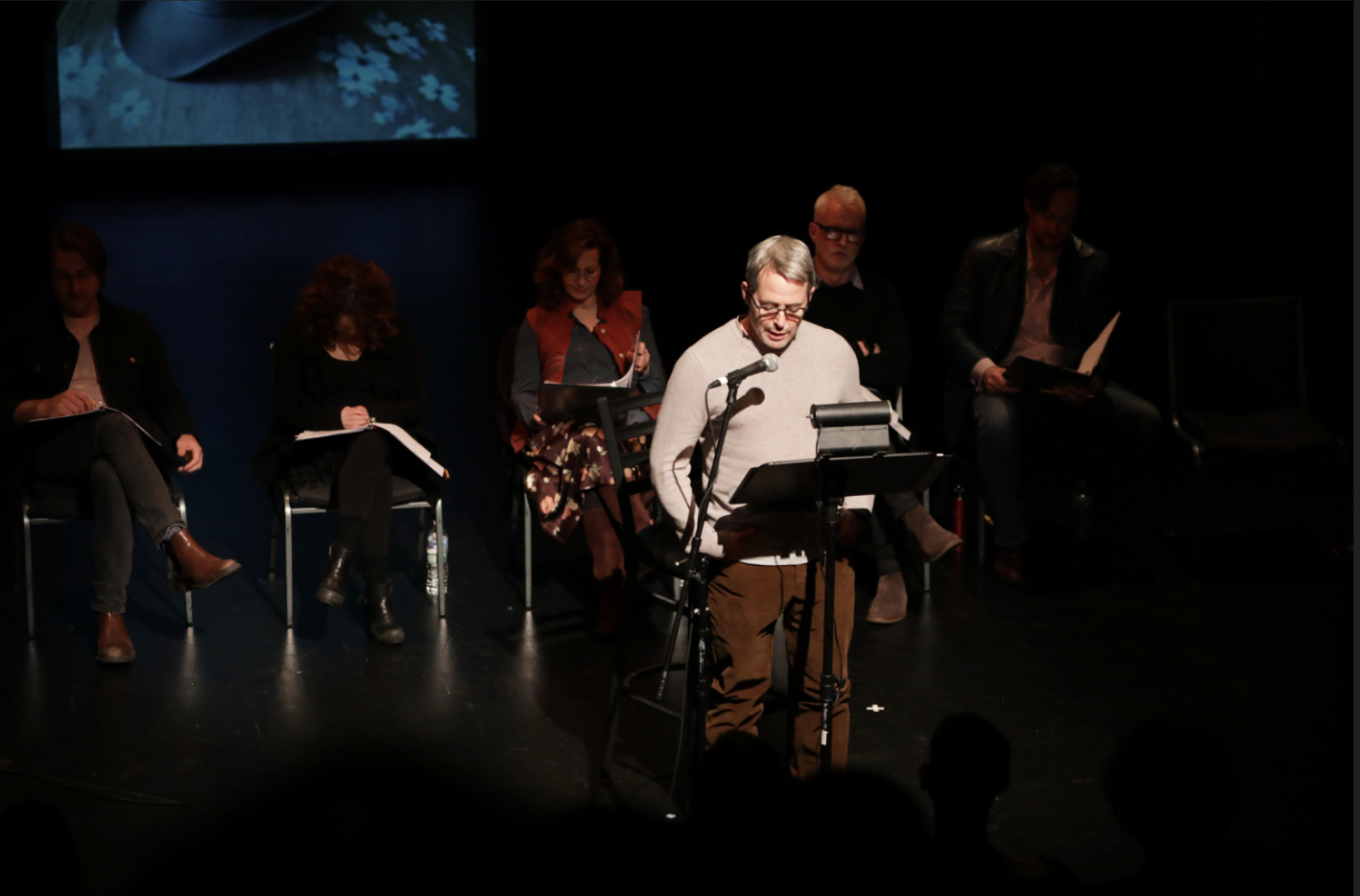 American playwright, actor, author, and director, Sam Shepard, who died on July 27, 2017, was a prominent playwright whose work spanned decades. Sam did much of his early work at La MaMa and was one of the playwrights championed by La MaMa founder, the late Ellen Stewart. His original scripts, playbills, production photos and posters are part of the La MaMa Archives.