Liliʻu: Tribute to a Queen 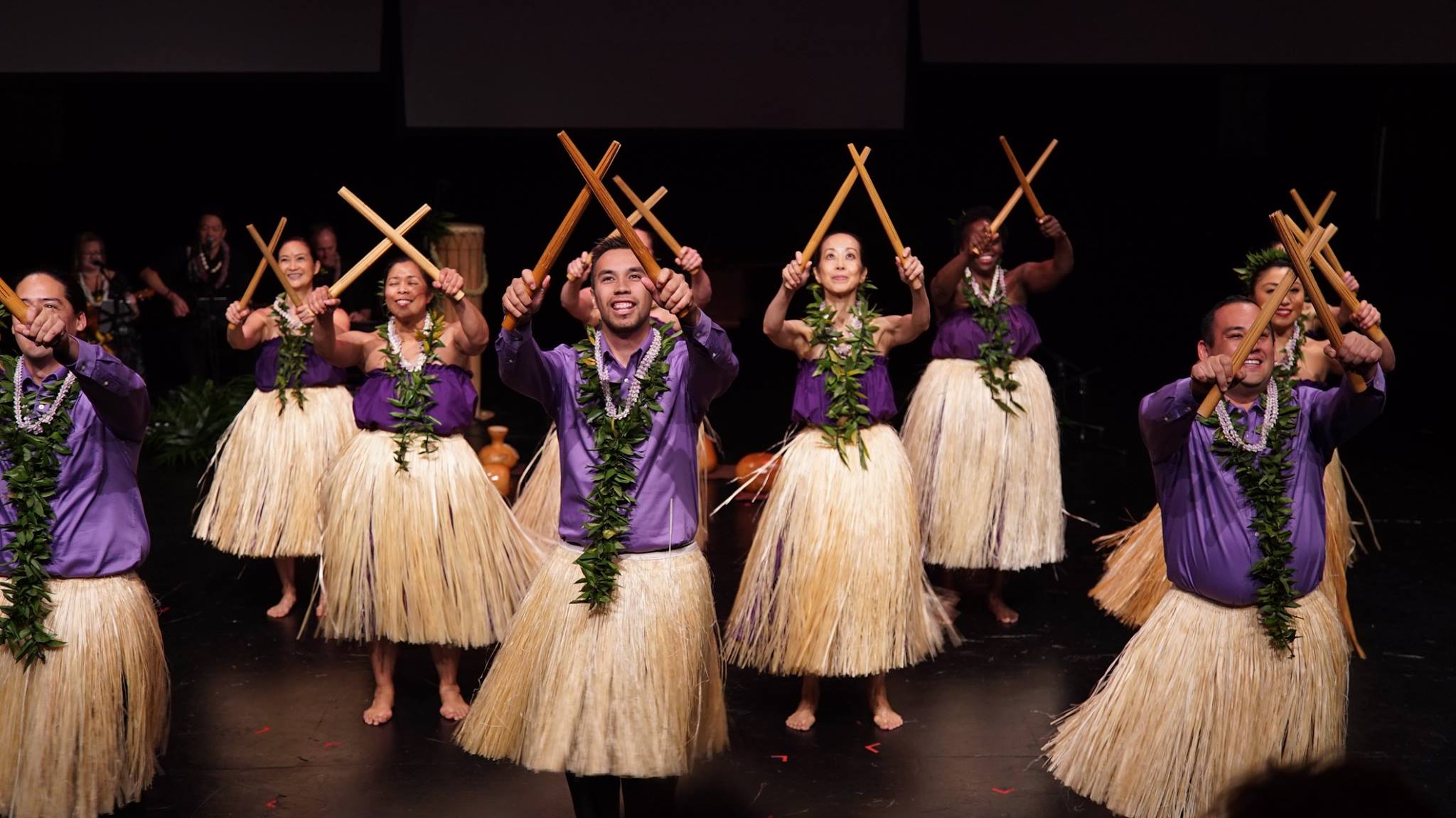 On the eve of the 125th Anniversary of the overthrow of Queen Liliʻuokalani, PAʻI Foundation brings together artists from Honolulu and New York City to present an evening of mele (songs), oli (chants), hula (dance) and moʻolelo (stories) composed by and for the last Queen of Hawaiʻi. An accomplished musician, vocalist, choral director, prolific writer and composer of over 150 songs, Queen Liliʻuokalani (Liliʻu) reigned as queen from 1891 to 1893, when her Kingdom was overthrown by American businessmen, with the assistance of the United States military. Subsequently, the Hawaiian Islands were annexed de-facto in 1898 by the United States.

Pua Ali‘i ‘Ilima is the hālau hula (school of traditional Hawaiian dance) founded by Victoria Holt Takamine in 1977. PAʻI Foundation, founded in 2001, is the 501(c)(3) nonprofit arm of Pua Aliʻi ʻIlima, a hālau hula founded in 1977 by kumu hula, Victoria Holt Takamine. The hālau participates in cultural festivals and events throughout Hawaii, nationally, and internationally.