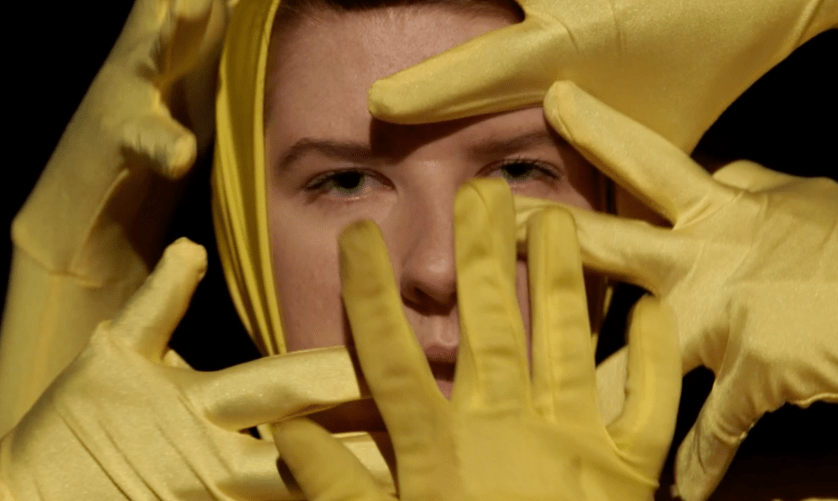 Music and Lyrics by MUR
Choreography by Hannah Cullen

Trees is a musical/performance art piece that gives human audience’s a glimpse into the secret world of the forest through song and dance. The story follows the education of a young tree who just lost her mother. The other trees in the forest gather to teach the young tree about life and death on a polluted world.

Mur is a New York City–based visual and performance artist with a focus in music composition. Earlier this month, Mur made his debut at the Guggenheim with Anthony Roth Costanzo.  Mur has exhibited and performed solo works in collaboration with La MaMa, National Sawdust, Le Poisson Rouge,  Justin Vivian Bond, Alan Cumming, Jill Platner, The Wild Project, Illesteva, Creatures of Comfort, Susan Alexandra, Nordstrom, and Soho House. His debut musical, Vagina Town opened Off-Broadway in 2017 with glowing reviews and quickly developed a cult following. Vagina Town, inspired by the women’s movement, has been performed throughout New York City and an Original Off-Broadway Cast Recording has recently been released. Mur’s visual work is on display at The Wild Bird Fund where he is the artist in residence. Follow him at @murnewyork

Hannah Cullen is a New York based choreographer, writer and director. She holds a BFA from NYU Tisch School of the Arts and is the founder of cullen+them, an intergenerational performing arts organization making socially conscious work and building empathetic community. Hannah presides as artistic director of cullen+them, running the adult performing ensemble, the youth performing group Young Dance Collective, as well as the newest collaborative group, Young Them. In 2018, she wrote, directed and choreographed Mark it in Pencil, cullen+them’s first foray into creating intergenerational performance. Hannah’s first evening length work, Us, Me, They, She, premiered in 2015, exploring the ways in which expectations associated with gender influence and affect our individual identity, as well as the role of women in our society. For three and a half years, Hannah had the pleasure of working for feminist author and activist Gloria Steinem. Through this work, she expanded her knowledge of what it means to be an organizer for a social justice movement, deepening her mission as an arts activist. Before attending Tisch, Hannah studied at the Alvin Ailey American Dance Theater in the pre-professional program and was a founding member of the collaborative, choreographic company Young Dance Collective. Hannah has had the opportunity to work and perform with choreographers including, Pascal Rioult, Johannes Weiland, Larry Kegwin, Rashaun Mitchell, Bill T. Jones/Arnie Zane Company and Gus Solomons Jr. Hannah is currently writing and devising a new choreo-play with cullen+them. With the working title Decadose, it will question the effects of isolated living on our capacity to foster genuine connection. Her work utilizes speaking and movement and oscillates between highly physical and highly pedestrian with the goal of bringing an honest human experience to the stage.