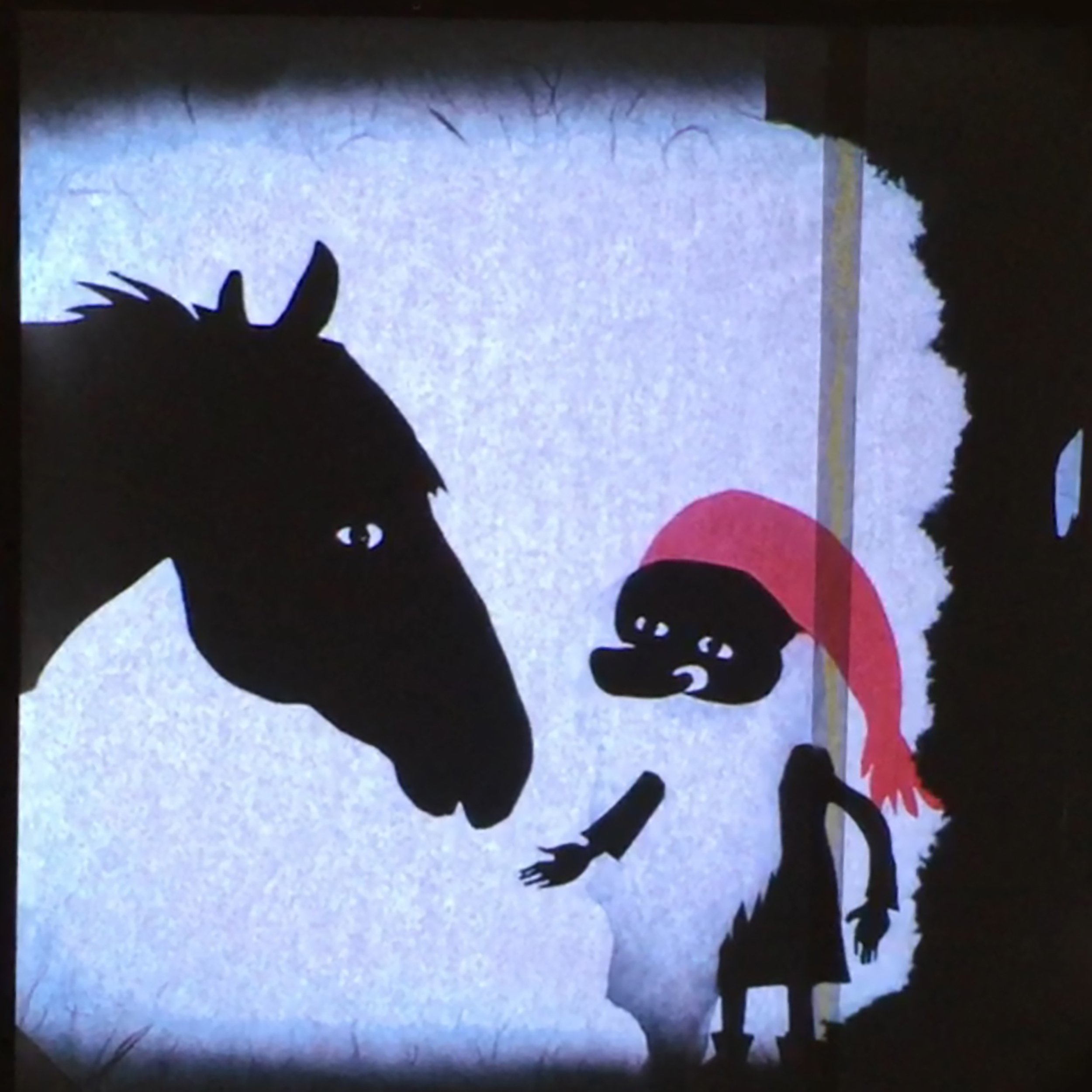 Saturday at 11am; Sunday at 2pm

Tomte from La MaMa on Vimeo.

Tomte is an intimate shadow puppet performance adapted from “The Tomten” by Astrid Lindgren and the poem by Victor Rydberg.  A Tomte is a Swedish gnome, a quiet and unseen caretaker who watches over the lives of humans and animals.  On a cold winter night on a snow covered farm, Tomte teaches us about the importance of kindness and looking after living things.

Following the piece, puppeteer Tom Lee reveals the technology behind the performance and the kuruma ningyō style as well as answering questions from the audience.

“It’s a Scandinavian story told in the style of Japanese puppetry, which makes it totally New York City.”