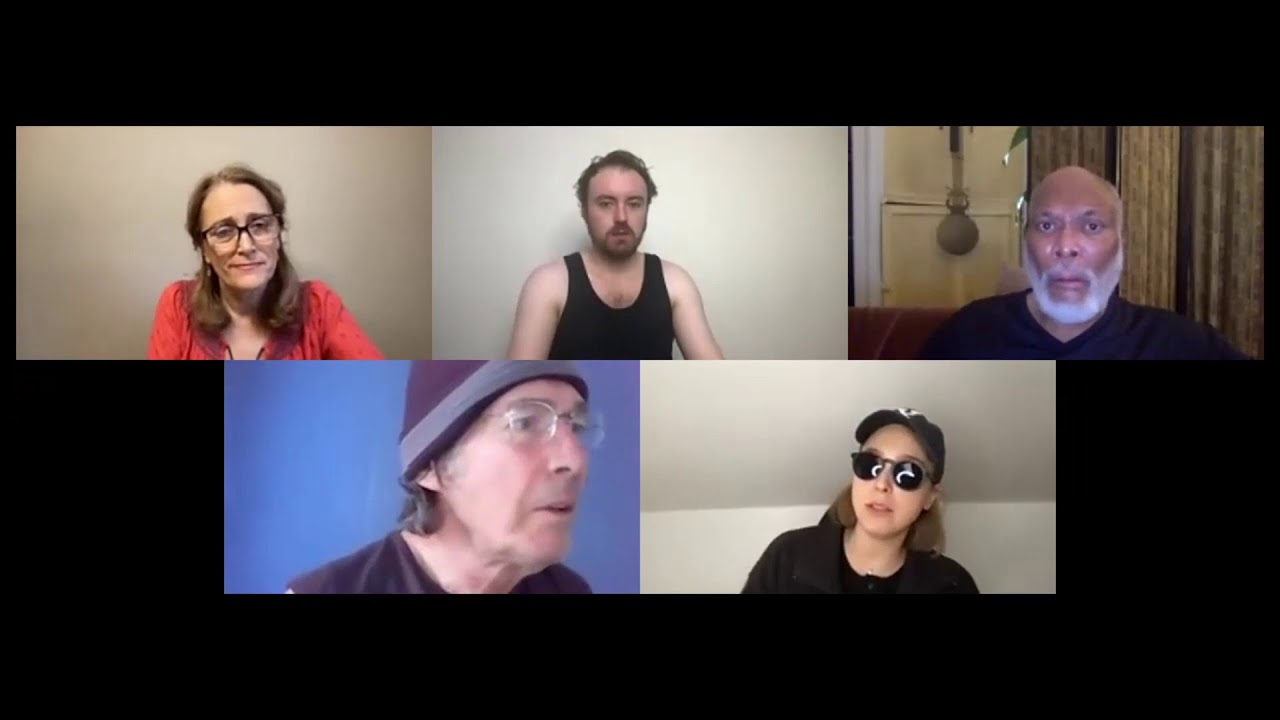 James Banks, his wife, and his mistress host James’ daughter, her boyfriend, and James’ soon to be brother-in-law for a family dinner. A riotous night of misinterpretation and near misses ends up outing love in the most farcical of ways ultimately leading to a very unexpected proposal. Three Ring Circus is a farce with bite which explores interracial relationships in our modern America.