Please note: This is an immersive performance. You will be standing for the first thirty minutes after which time seating is available.

Please note: This is an immersive performance.
You will be standing for the first thirty minutes after which time seating is available.

La MaMa’s 1974 The Trojan Women was an internationally acclaimed, groundbreaking production that influenced generations of artists and transformed the way people thought about theater and performance.  The creative team was searching for a universal form of communication that could speak to audiences across language and cultural barriers. In this production with new global collaborators, the Great Jones Rep continues to explore how theatre can be a unique means to address contemporary issues.

Please note: This is an immersive performance.
You will be standing for the first thirty minutes after which time seating is available.

The remarkable, many-decade trajectory of Andrei Serban and Liz Swados’s ground-breaking production The Trojan Women has been transformed into an international enterprise that now crosses political and cultural barriers to great and resounding effect. The Trojan Women Project is a must-see event under the auspices of the legendary La Mama and I am looking forward to experiencing the great gathering of forces that is coming our way.
– Anne Bogart

ABOUT THE TROJAN WOMEN PROJECT

The Trojan Women Project sends artists from the Great Jones Rep to communities worldwide to work with actors, musicians and designers in re-creating the music and staging of LaMaMa’s groundbreaking production of The Trojan Women, first produced by Ellen Stewart in 1974.

The Trojan Women is an old story – the play is more than 2500 years old. But its themes – war, displacement, violence against women and children, genocide – continue to be relevant throughout the world. For this reason, The Trojan Women Project seeks to engage with communities where there is a recent history of conflict, and a desire on the part of these communities to use theater as a means of addressing contemporary issues.

Using the text, music, and scenarios originally developed by Elizabeth Swados, Andrei Serban and the Great Jones Repertory Company, workshops focus on the exploration of sound and gesture. In rehearsal, actors and musicians are encouraged to incorporate their own instruments, music, dance and design elements into the production. The workshops and rehearsals lead to performances for their communities, after which the material remains with the participants to use in their future work.

ABOUT THE TROJAN WOMEN PROJECT FESTIVAL 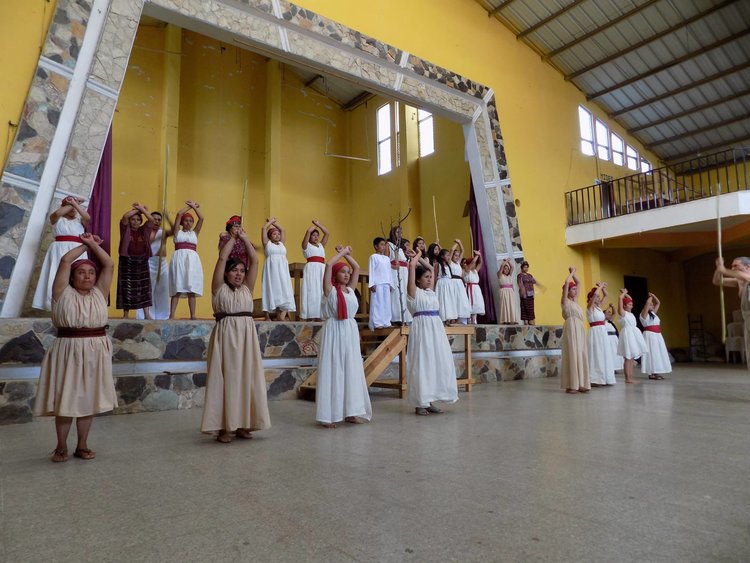 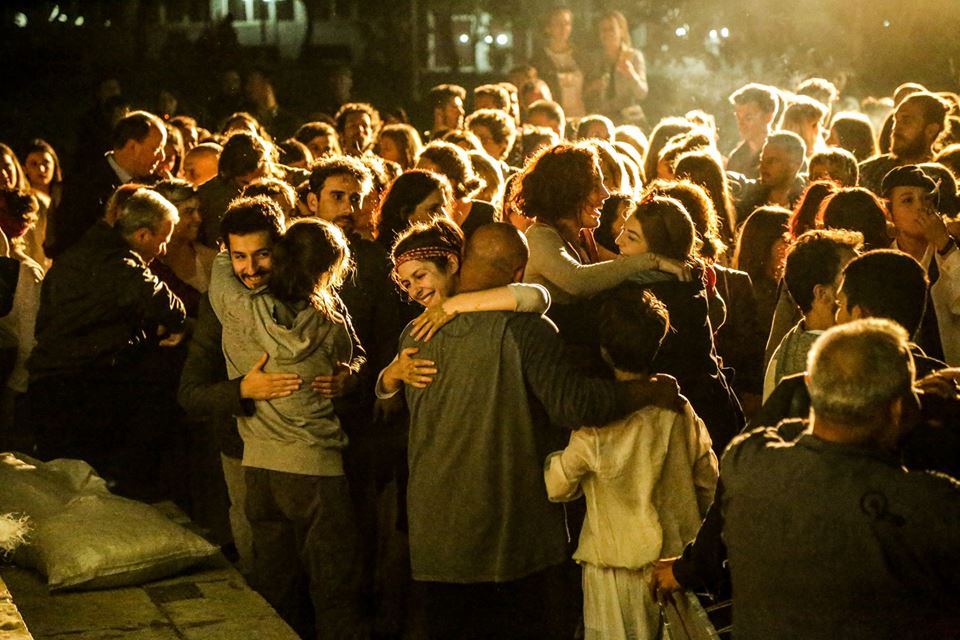 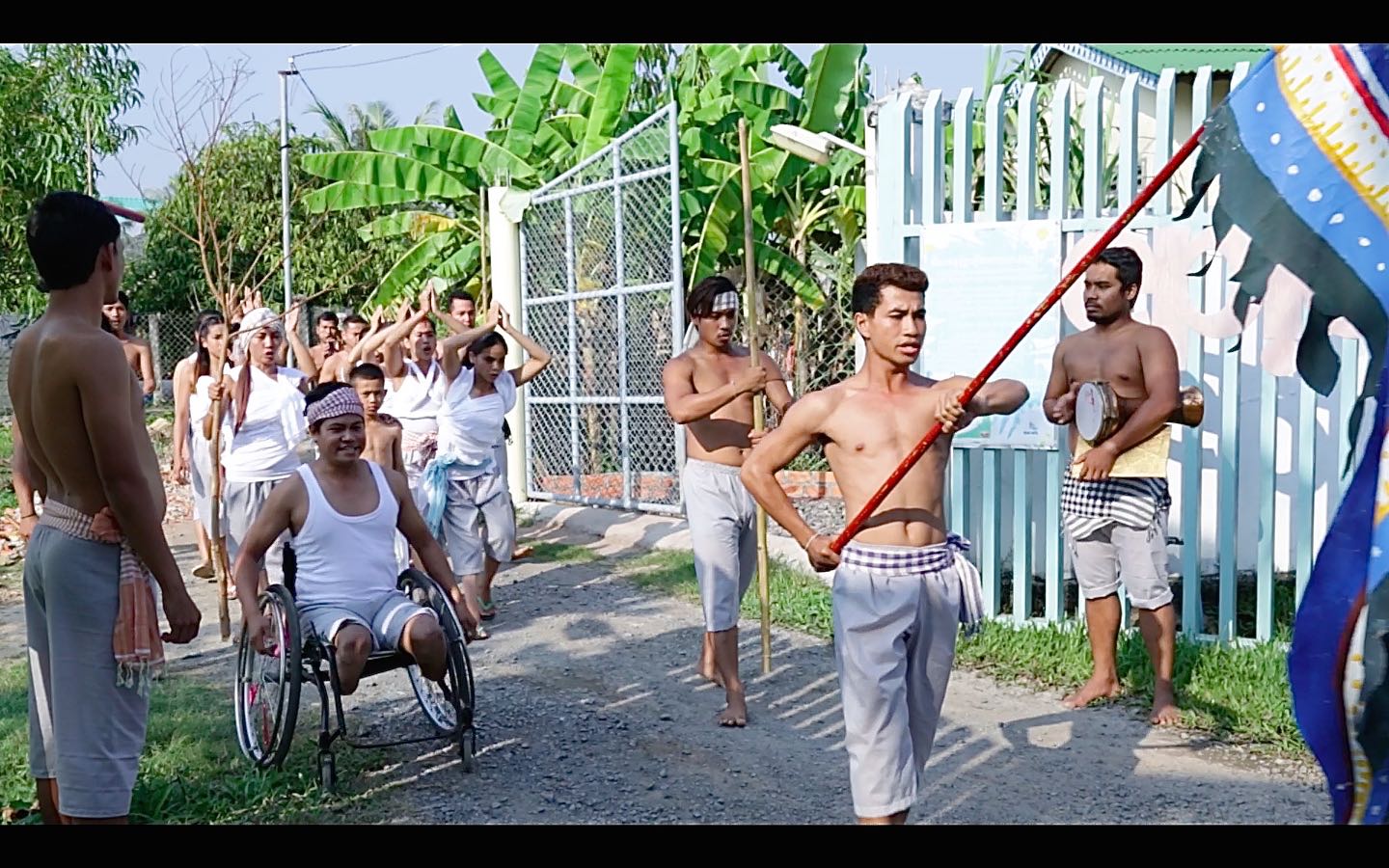 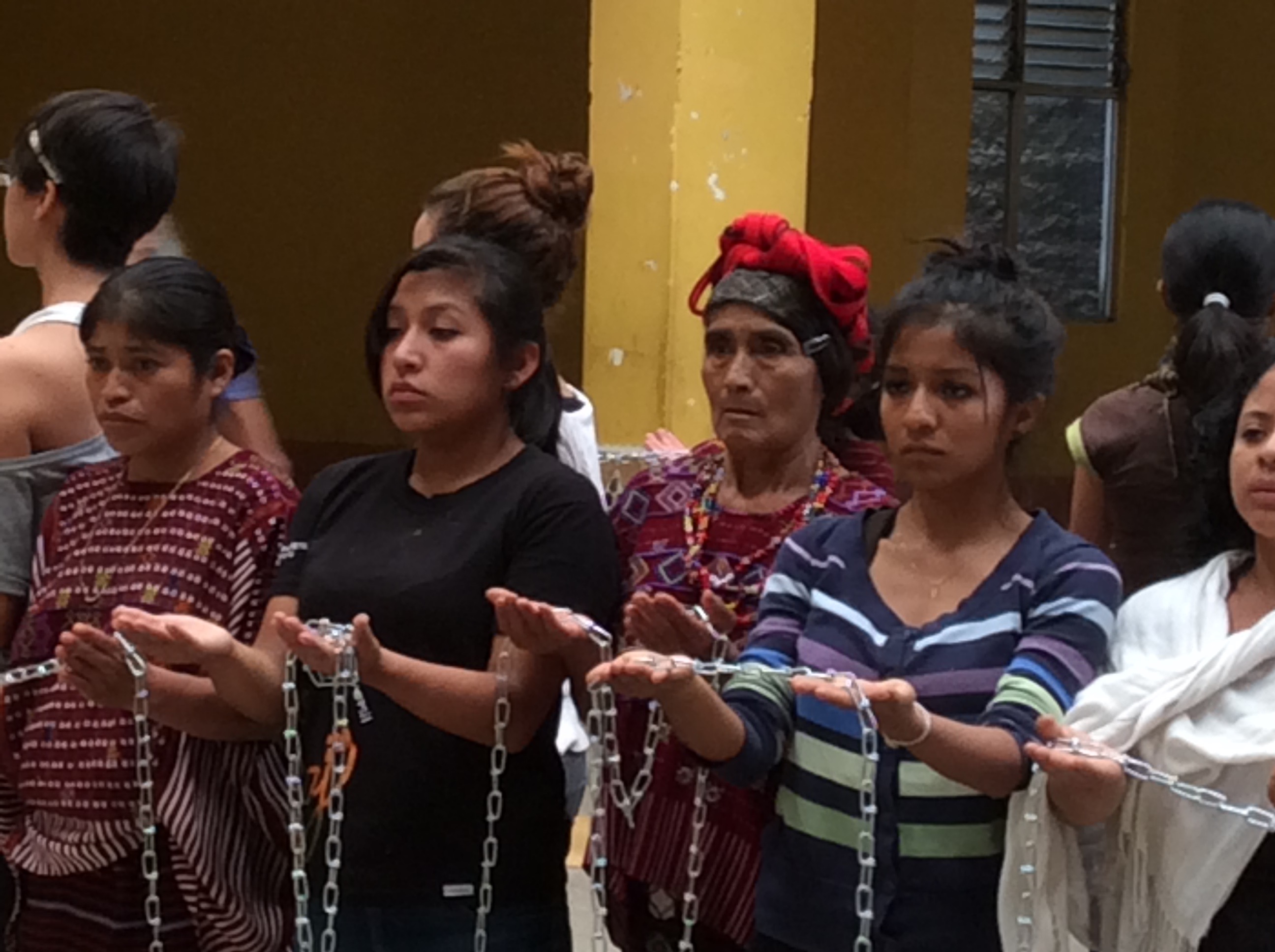 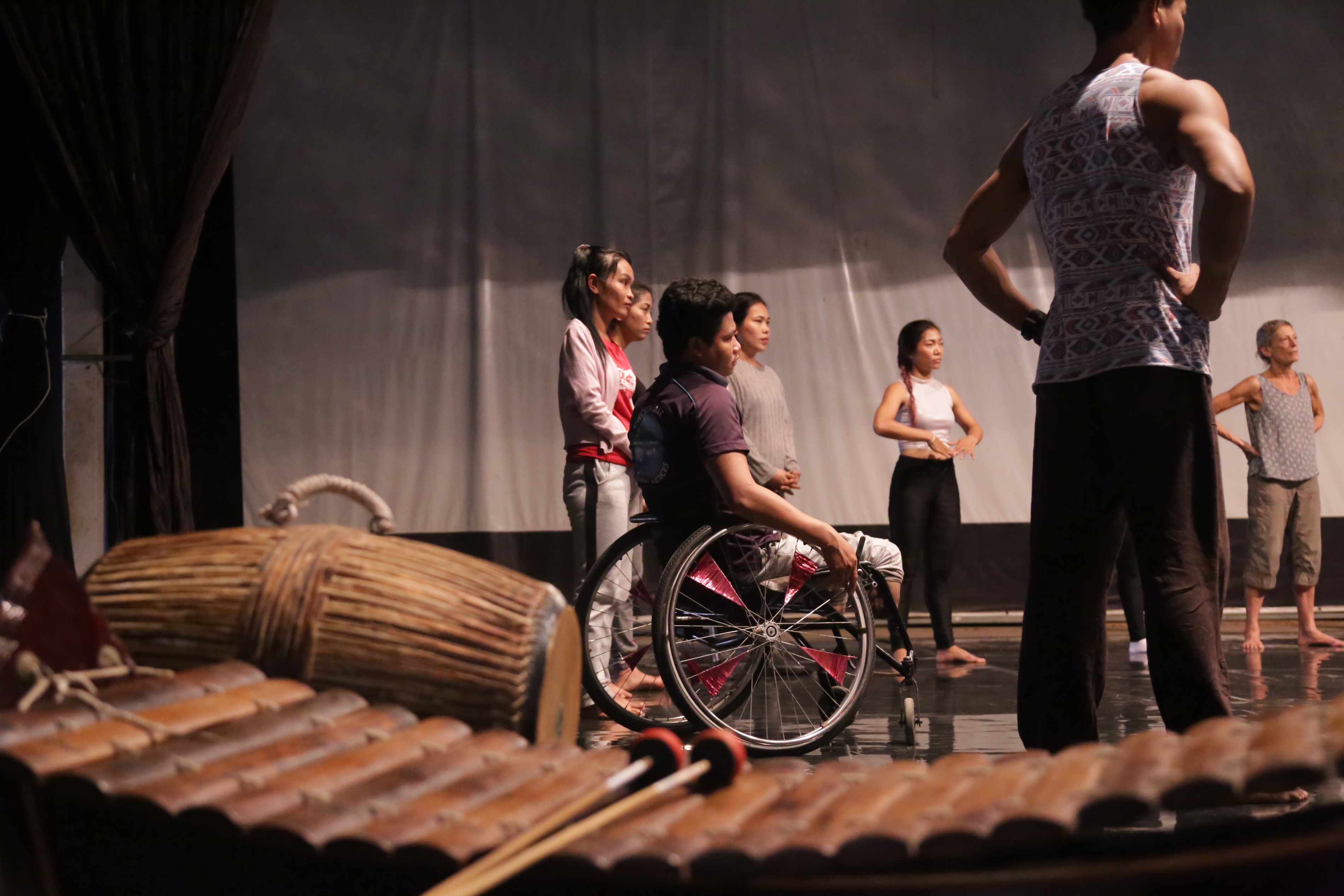 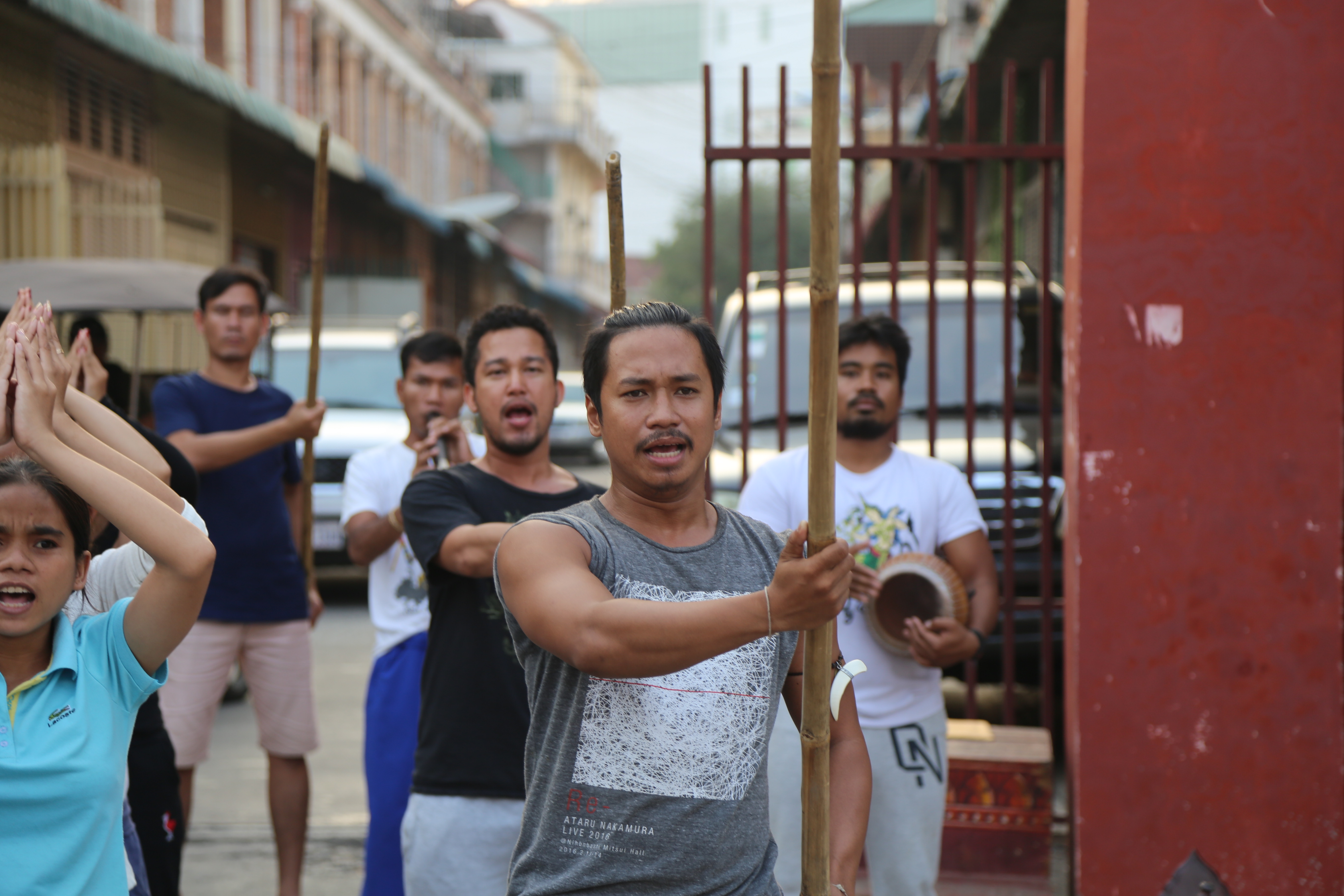 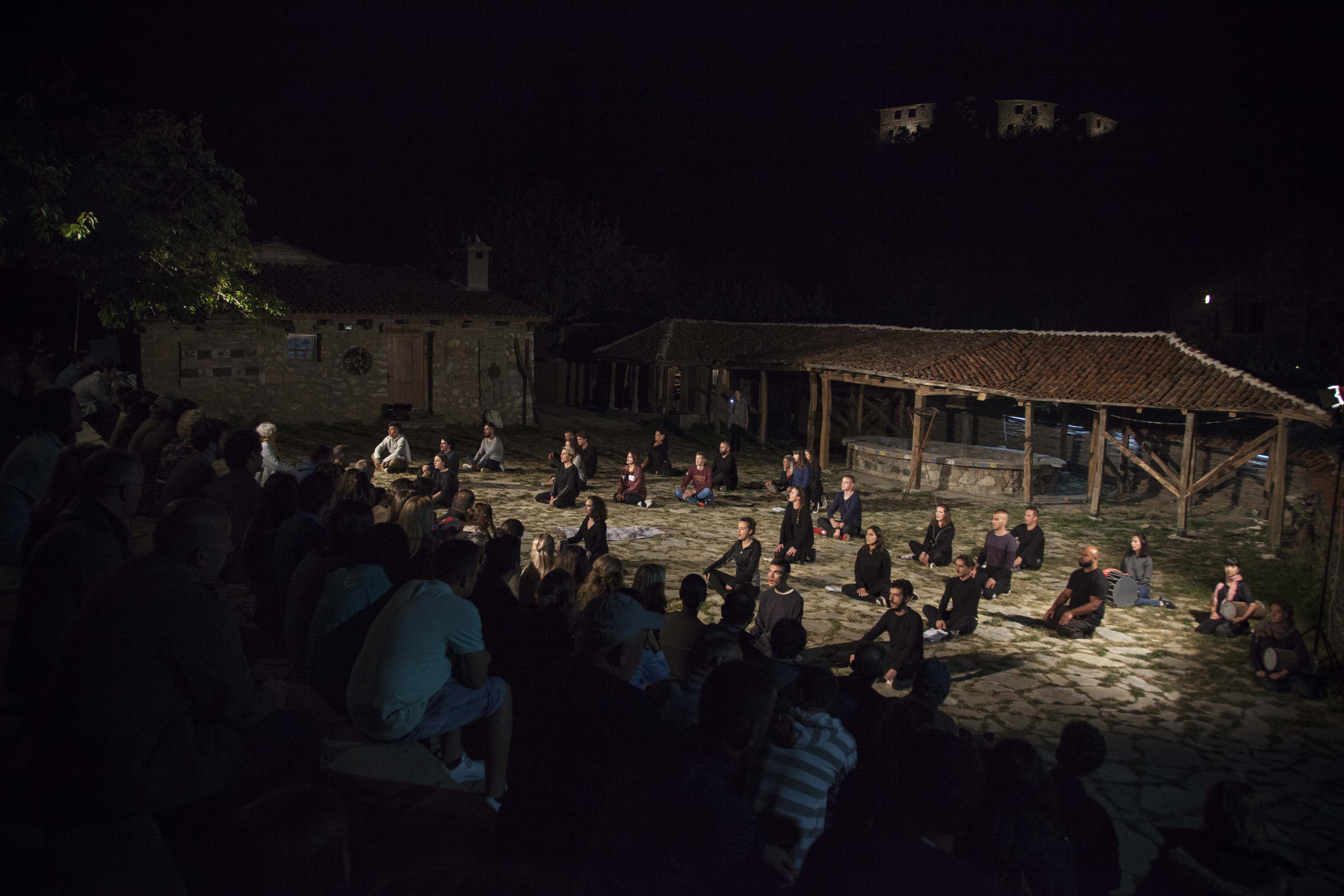 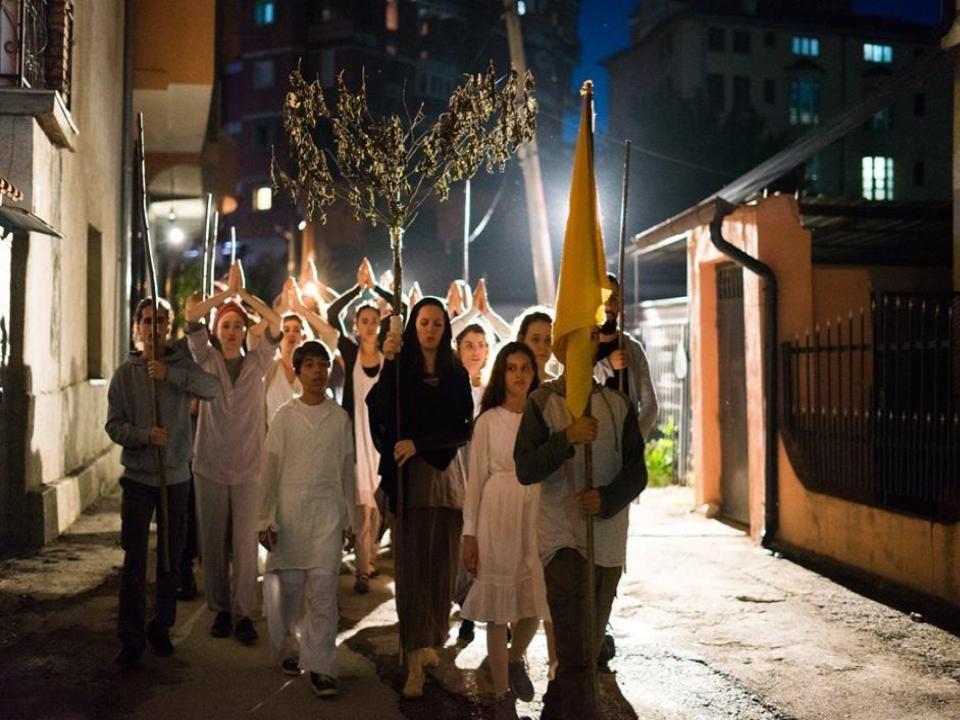 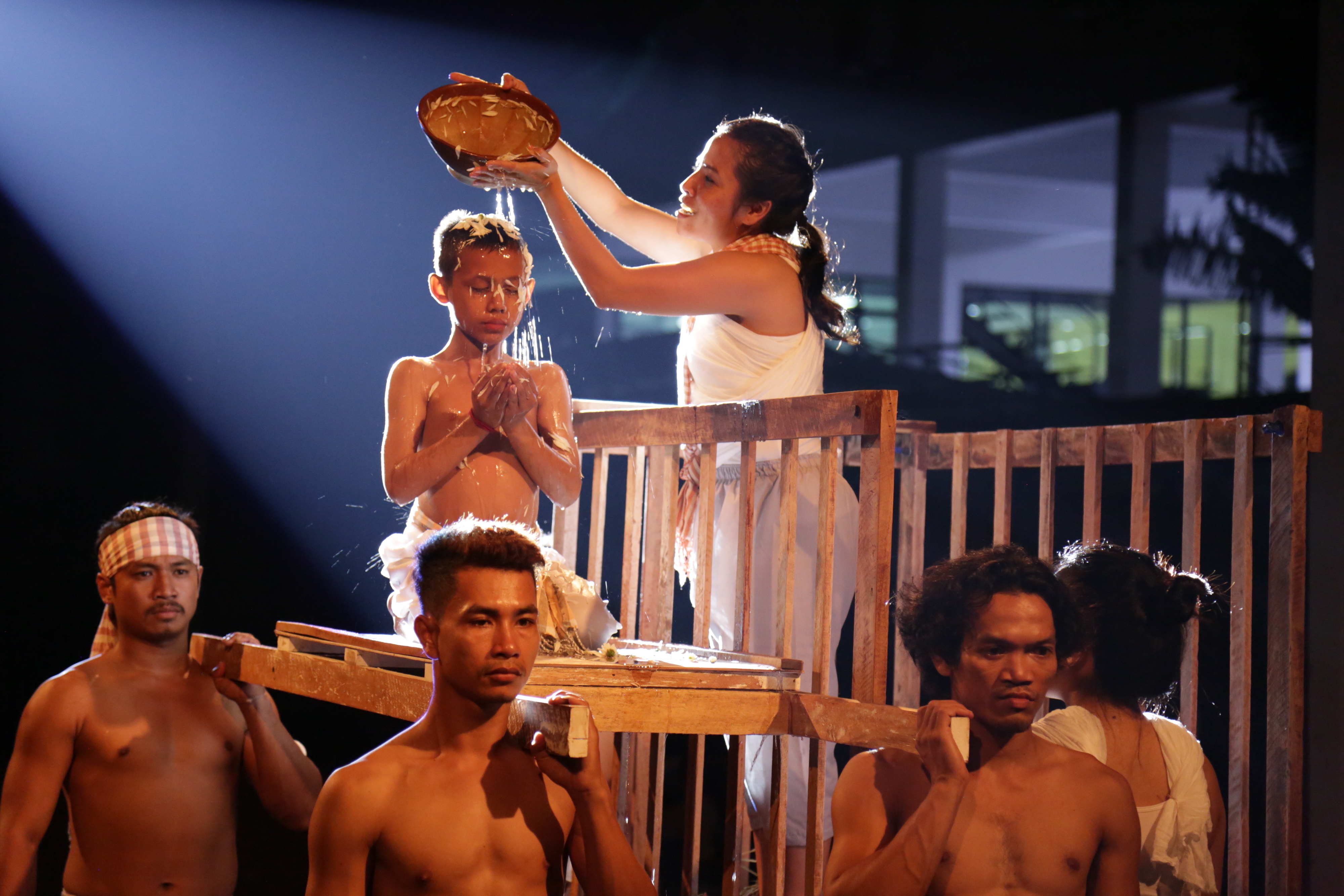 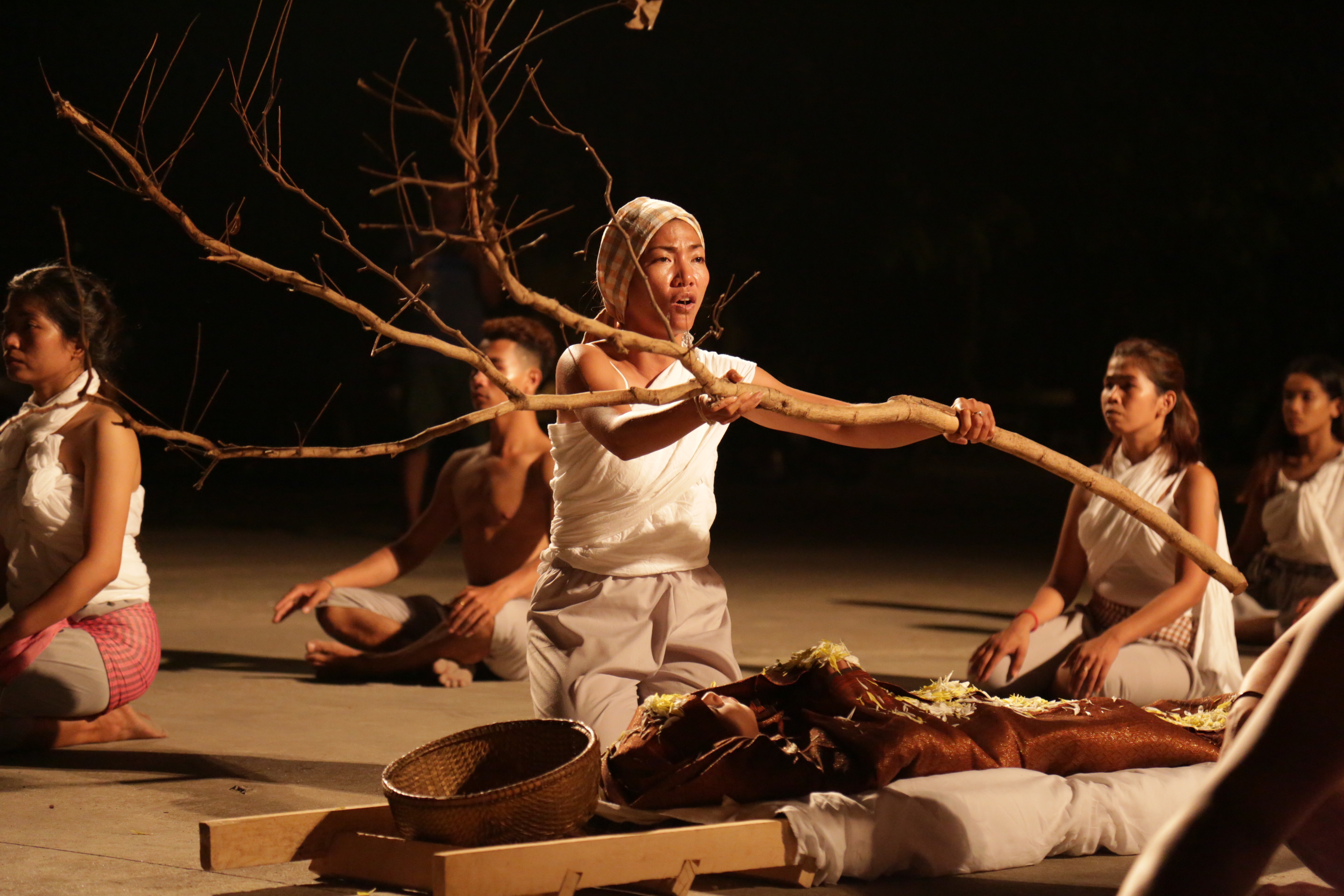 “Most of the time I write about plays, good, bad, or indifferent. Once in a while, I get to write about the theater. It always sends shivers down the back of my typewriter. Now is one of those times. The immediacy of Mr. Serban’s theater far transcends the narrative notion of knowing what happens in any literary sense… makes you feel such basic emotions as love, suffering, anguish, disgust and fear, at a level not so far removed from reality. Andrei Serban’s trilogy of Greek plays is an event in a new theater.”
– Clive Barnes, The New York Times, October 20, 1974

“We are far away from Euripides and from Greece. We are elsewhere, embedded in a barbaric world. That is how we must feel when seeing Trojan Women which LaMaMa Experimental Theatre brings us like a ceremonial coming from all corners of the world, where all languages are spoken at [the] same rhythm and with a similar impulse”.
– Pierre Marcabru, France Soir, October 10, 1975

“It was in 1974 that the experimental Romanian director Andrei Serban and the young composer Elizabeth Swados caused a sensation with their feral, incantatory approach to Greek tragedy…..Twenty-two years on, the collaborators….have returned to LaMaMa with a triumphant revival of Trojan Women, a 90-minute fragment of the original Fragments of a Trilogy….”
– Peter Marks, The New York Times, December 17, 1996

“The Trojan Women was revived in December to celebrate La MaMa’s 35th Anniversary. It’s a potent reminder of the theater’s capacity to transcend time and place, to live in the here and now, and yes, to remind us of what it was like when such precepts were part of our daily vocabulary. I considered myself fortunate to catch this piece when it was last revived at La MaMa in 1987, and it remained with me ever since with the power of a recurring dream.”
– David Kaufmand, Downtown, January 15, 1997

“Throughout history, women have been subjected to violence and unfair treatment. They’ve been victims of war and forced displacement, political conflict, physical mutilation and genocide. They have suffered at the hands of sadists, and of those who believe that women are weak and helpless…..This sad reality is what drives La MaMa’s The Trojan Women Project team to tour the globe …….Taking part in this project, Cambodia’s Amrita Performing Arts organisation recently collaborated with La MaMa to stage a powerful performance that transcended ordinary theatre.”
– Agnes Alpuerto and Say Tola, Khmer Times , March 2, 2018