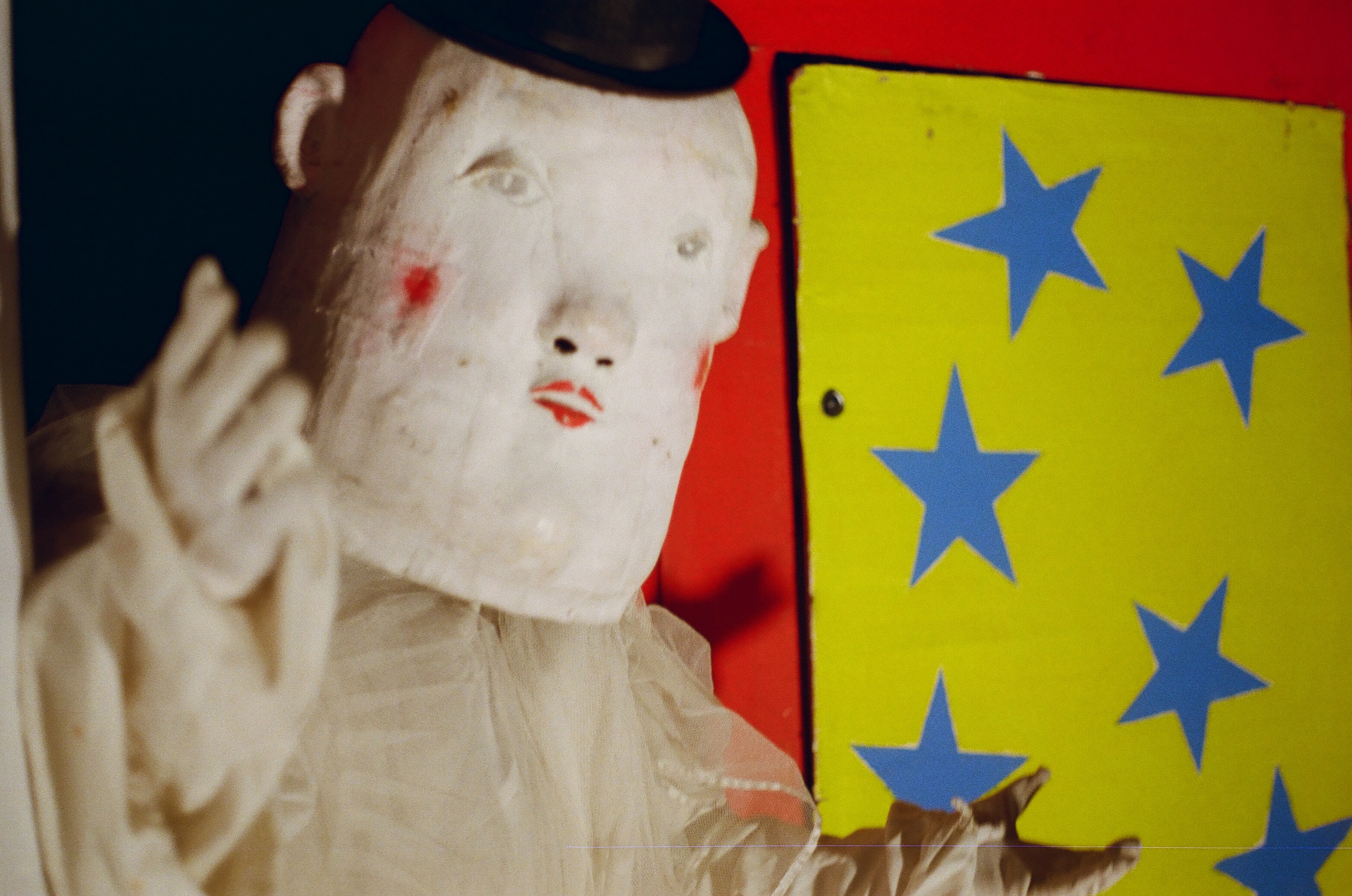 "The Boxcutter Collective is NYC’s Punk Rock branch of world famous Bread and Puppet Theater. They’re always smart, super talented, and as tight as a four piece garage band...They are Anarchist Art Puppeteers and you should give them all your money.”

Performances of The Divinity Supply Company have been rescheduled for June 30–July 2. If you purchased tickets, please let us know how you would like us to handle them here.

From out of nothing, an ancient god’s divine laughter creates the universe, then promptly abandons the scene. Ruled over by flimsy paper authorities, the newly created masses attempt to escape the darkness of the suffering valley with help from The Divinity Supply Company. But can The Divinity Supply Company produce the exact god for the exact dilemma, as they advertise? Or will the suffering valley be stuck in the Dilemma-Of-The-Pleading-Now as they stumble towards a There-Is-No-End-In-Sight Conclusion? Also featuring: clouds, Santa Claus, an Idiot Manifesto, a brass band, and a 100 watt lightbulb. The Divinity Supply Company is a new puppet show collaboration between Peter Schumann of the Bread and Puppet Theater and Boxcutter Collective. 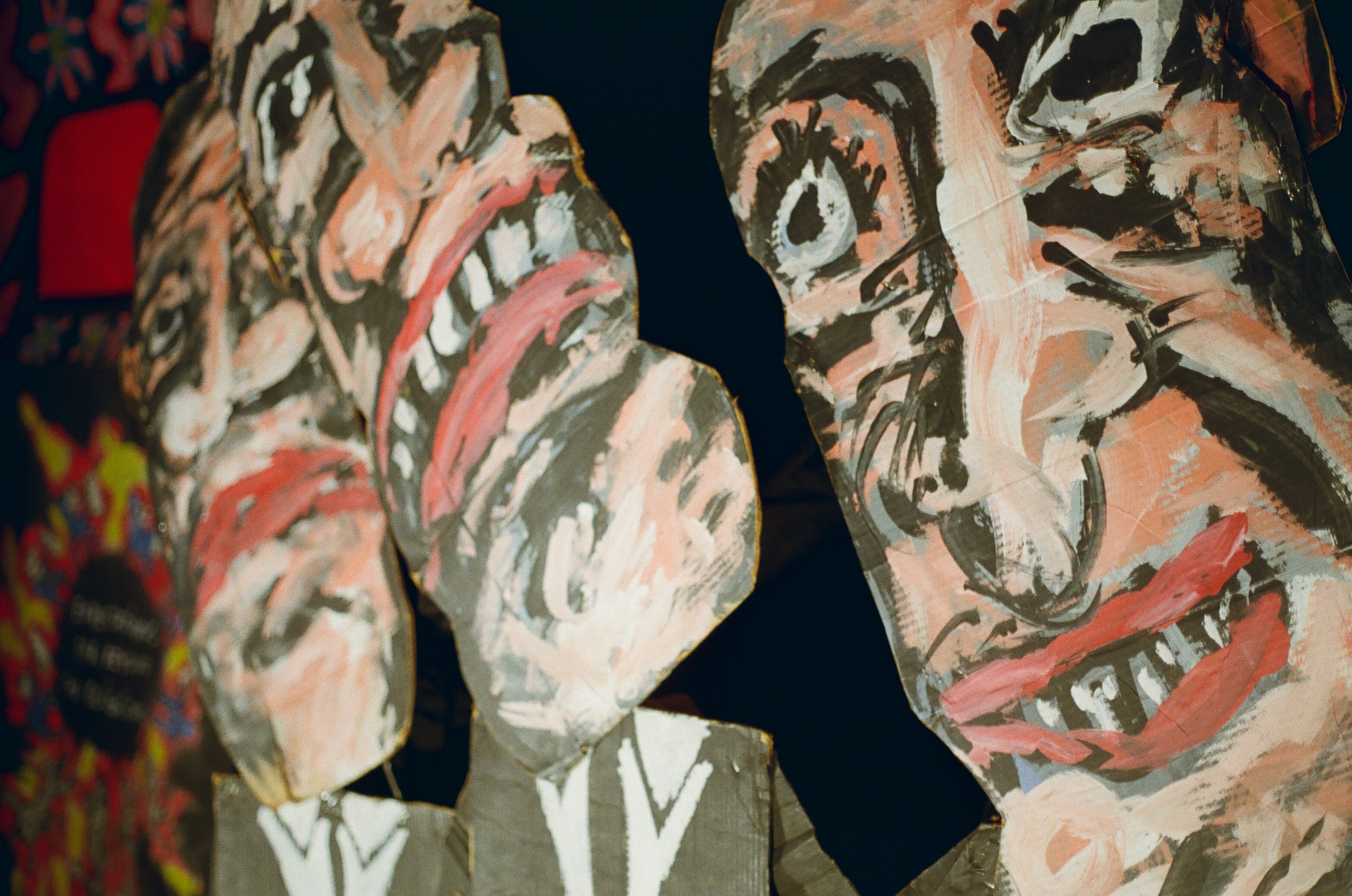 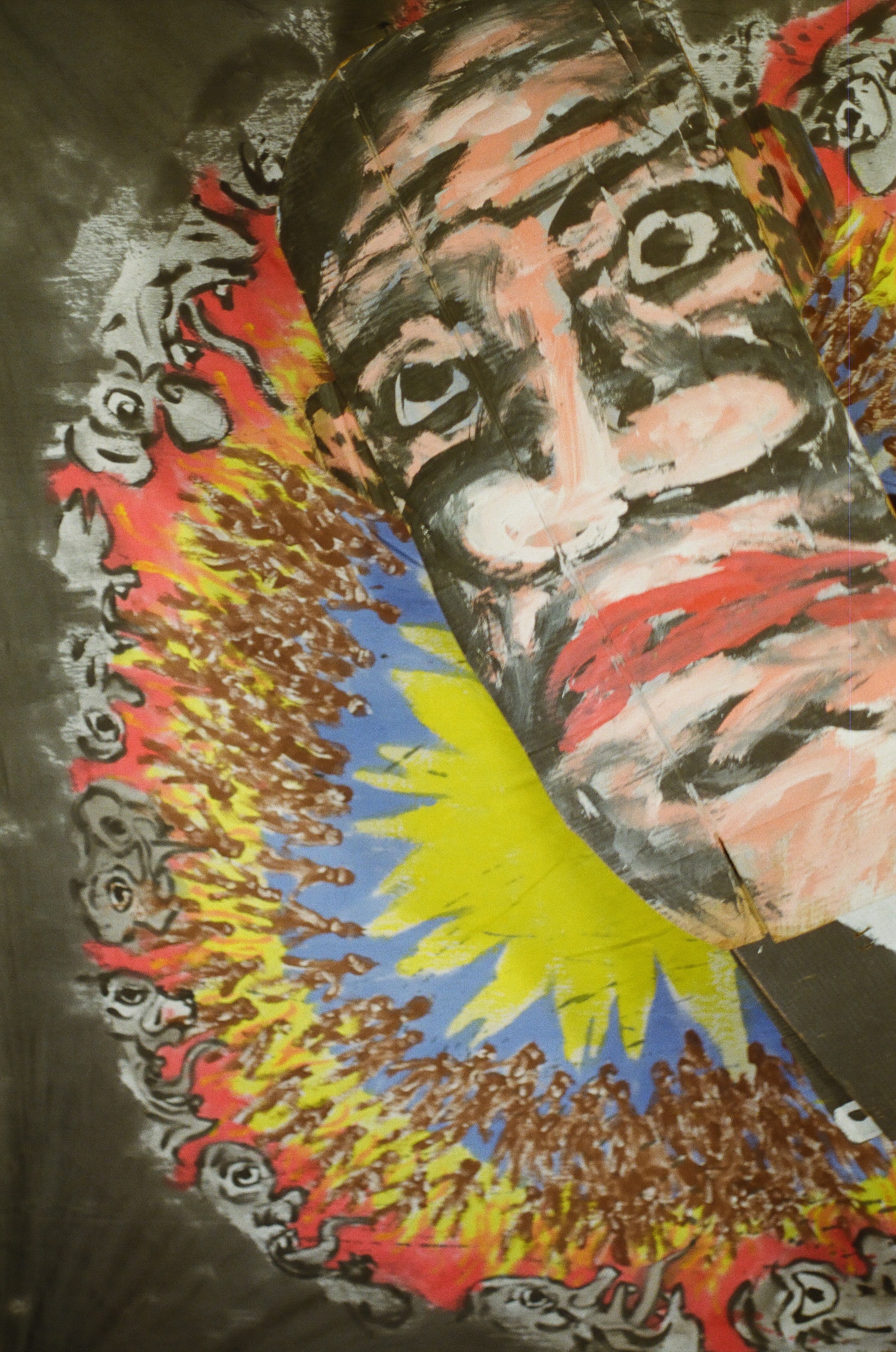 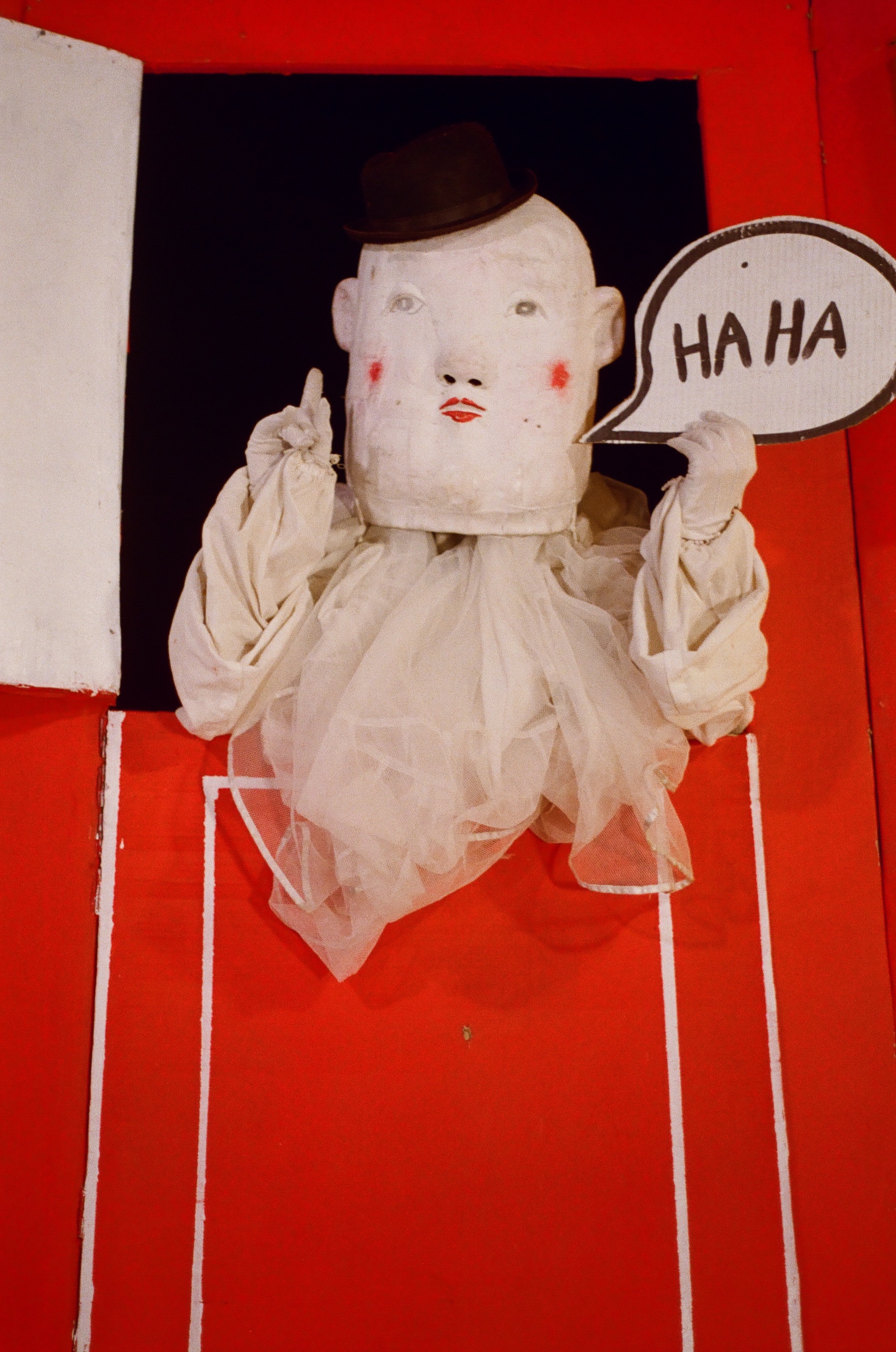 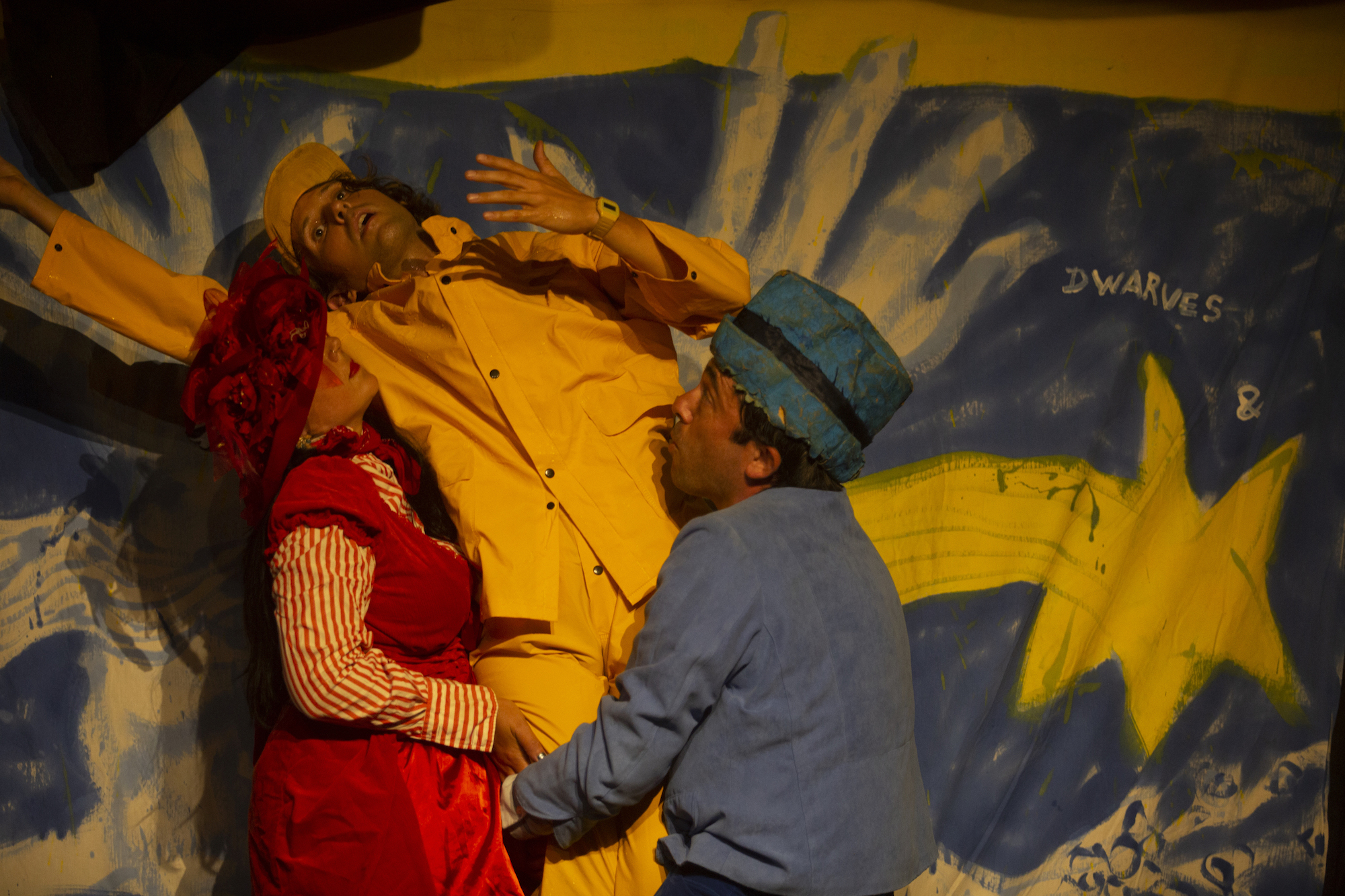 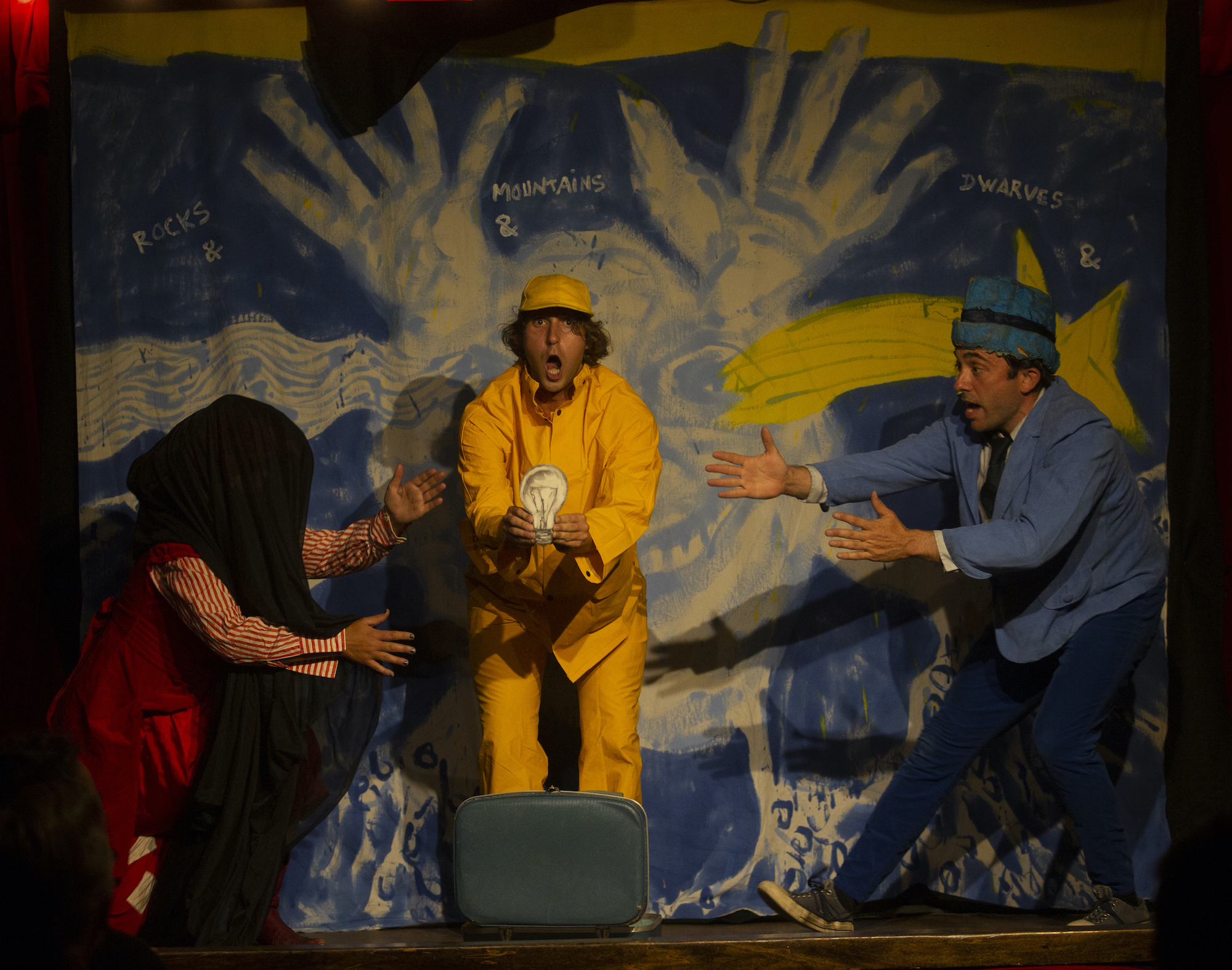 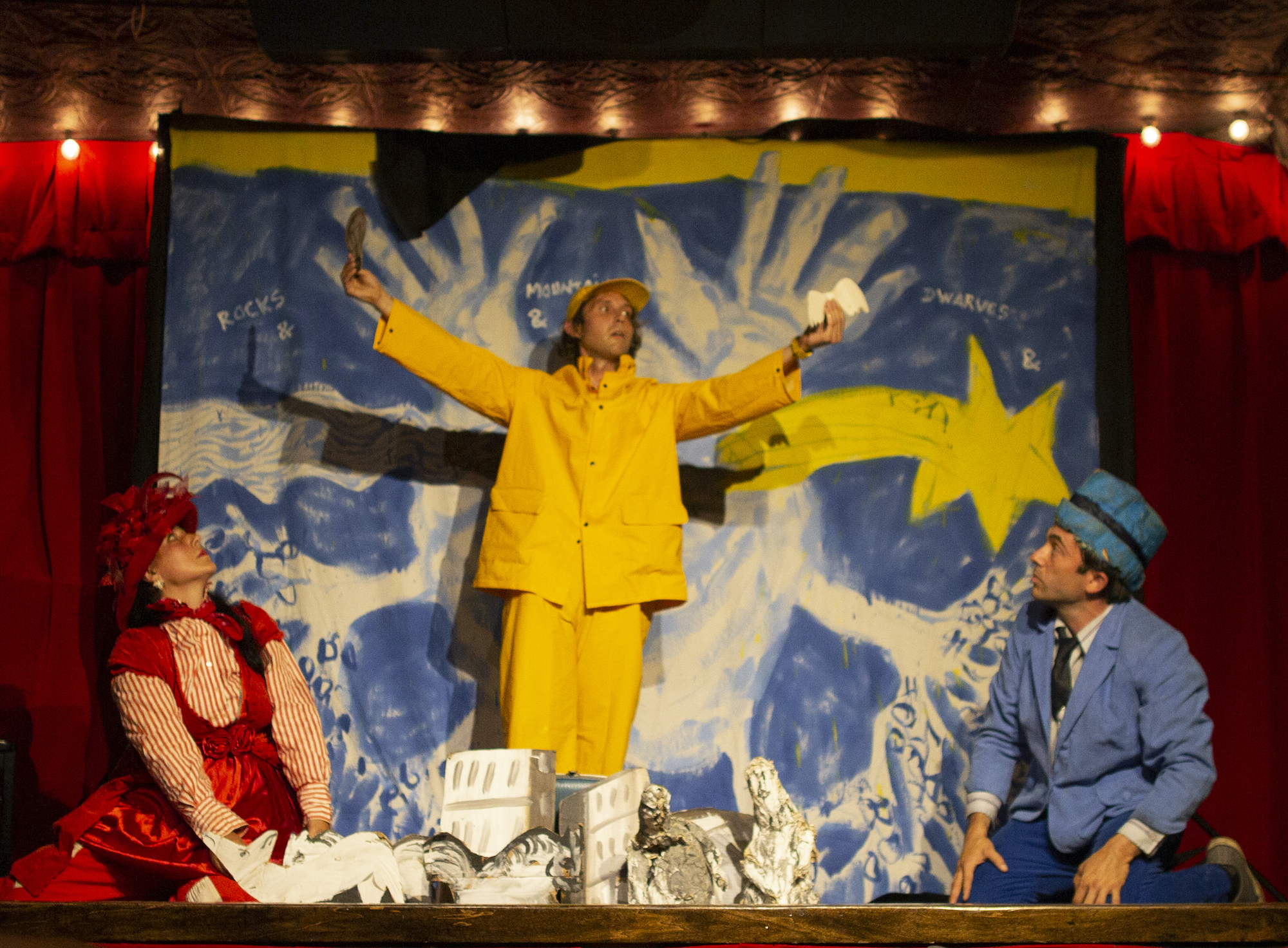 The Bread and Puppet Theater was founded in 1963 by Peter Schumann on New York City’s Lower East Side. The concerns of the first productions were rents, rats, police, and other problems of the neighborhood. Many performances were done in the street. During the Vietnam War, Bread and puppet staged block-long processions and pageants involving hundreds of people. In 1974 Bread and Puppet moved to a farm in Glover, Vermont. Our Domestic Resurrection Circus, a two day outdoor festival of puppetry shows, was presented annually through 1998. Today the shows range from tightly composed theater pieces presented by members of the company to extensive outdoor pageants which require the participation of many volunteers. Bread and Puppet continues to be one of the oldest, nonprofit, political theatre companies in the country.

Boxcutter Collective is a Brooklyn based puppet theater collective made up of 5 core members: Sam Wilson, Jason Hicks, Ali Dineen, Tom Cunningham and Joseph Therrien. It was established in 2016 by members who had met and worked together for years at the Bread and Puppet Theater. Since then the Boxcutters have been hell-bent on making all kinds of shows to confront the humanity threatening dilemma of the status quo. Collective members have worked closely with Great Small Works, The People's Puppets of Occupy Wall Street, The Rude Mechanical Orchestra, Chinese Theater Works, Papel Machete, Redwing Blackbird Theater and Bread and Puppet Theater.  Boxcutter Collective performs regularly in Brooklyn at the fabulous Jalopy Theater and beyond. They invite you to join their open conspiracy to underthrow the empire one puppet show at a time.