The Dark Star from Harlem: The Spectacular Rise of Josephine Baker 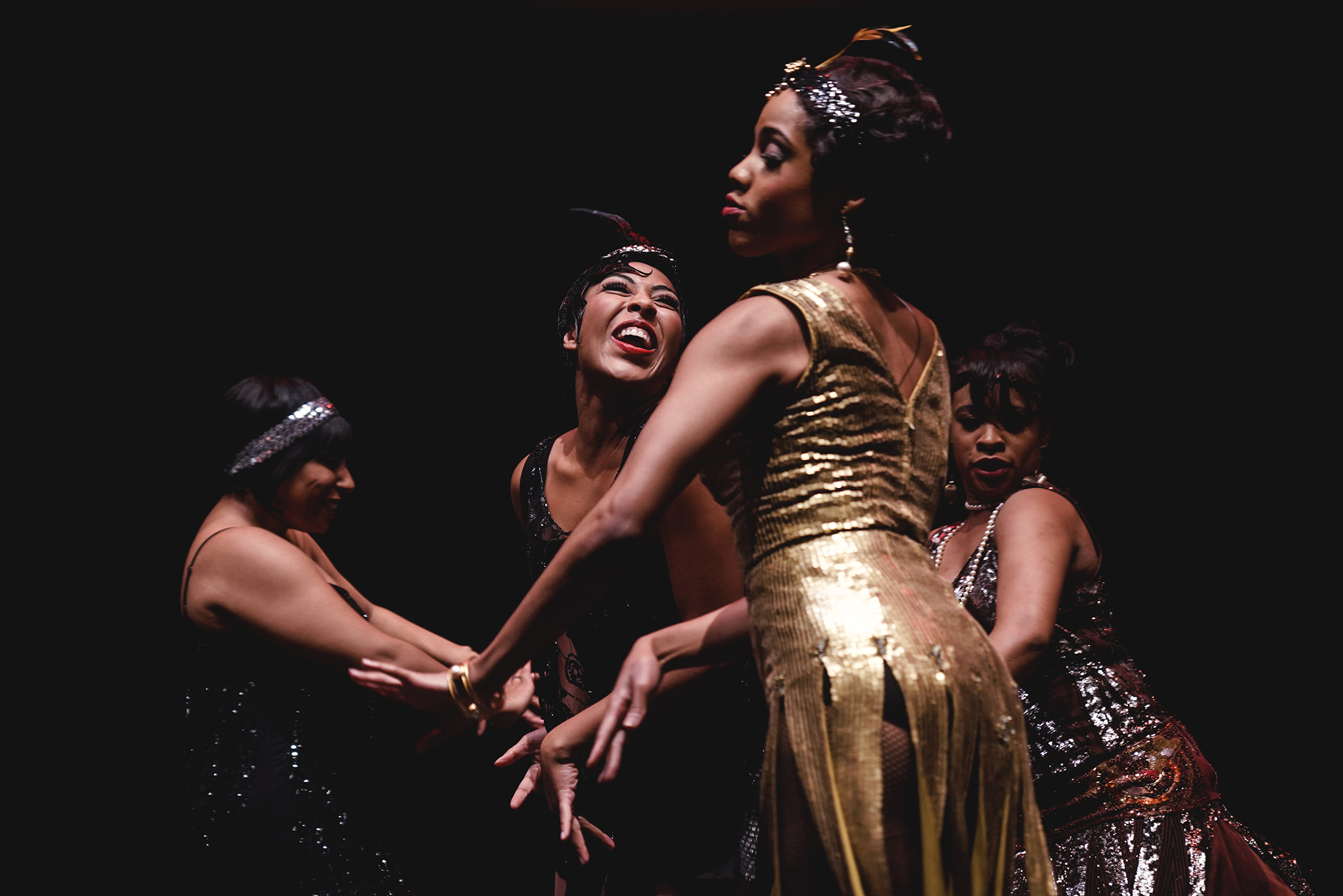 Josephine Baker is a legend’s legend. The honors bestowed upon her during her lifetime are epic. As the first foreigner and the first African American woman inducted into the French Pantheon, she was immortalized, 46 years after her death. She was also the only woman to speak at the March on Washington, in 1963, prior to Dr. Martin Luther King, Jr’s, I HAVE A DREAM speech. Josephine Baker was a trailblazing, U.S. born civil rights activist, whose origins began on the vaudeville stage. She later performed at the Cotton Club and the Plantation Club, as well on Broadway.

Our story follows 19-year-old Josephine arriving in Paris, France for the first time, in 1925, seven years after WWI and five years after the pandemic. She was simply a cast member of La Revue Negre, an All-Black performance troupe from Harlem. Their mission: introduce the French to a brand-new music called jazz and the dance that went along with it, the Charleston. How did a goofy, teenage chorus-girl, who crossed her eyes and made gawky faces, become an overnight success without speaking French? How did she influence the avant-garde of the modern art era? Most importantly, what made her rise to fame and cultural significance so spectacular? THE DARK STAR FROM HARLEM explores the answers to these questions and many more.