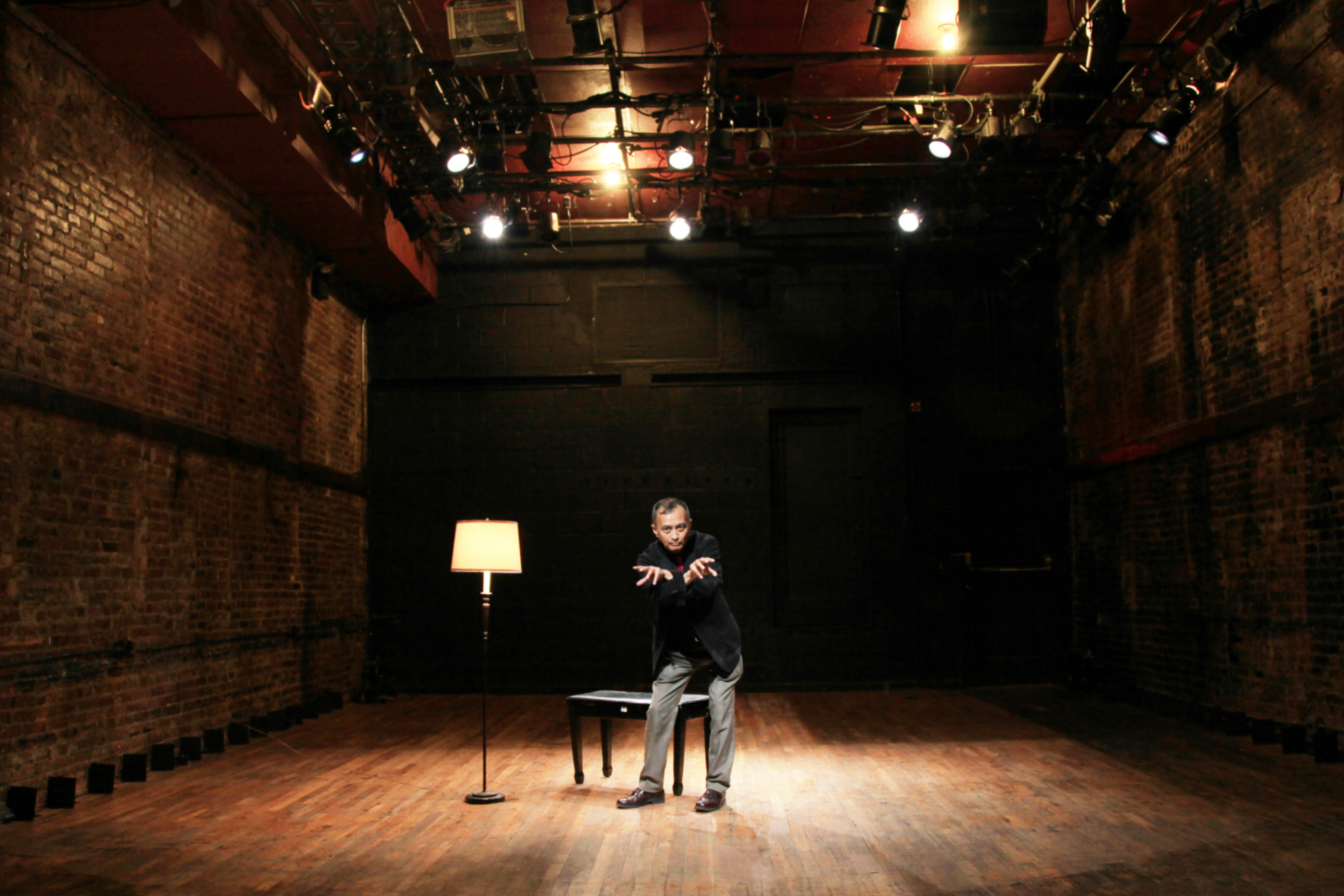 Curated and hosted by Nicky Paraiso

Saturday at 10PM; Sunday at 6PM

In the spirit of rebirth, renewal, and the resurrection of the spirit, curator and emcee Nicky Paraiso addresses the current political and social climate in a serious attempt to investigate and celebrate the origins of cabaret. Although the 19th century French definition referred to any business serving liquor, a cabaret in the early 20th century was an informal saloon or safe place, as it were, where poets, artists and composers could share ideas and compositions, present new works-in-progress and decry the political ills of the day. Exemplary writers, including David Cale, Jessica Hagedorn, Edgar Oliver and Laurie Stone are invited to respond to recent life-changing and transformational events while songs continue to be sung with entertaining consequence.