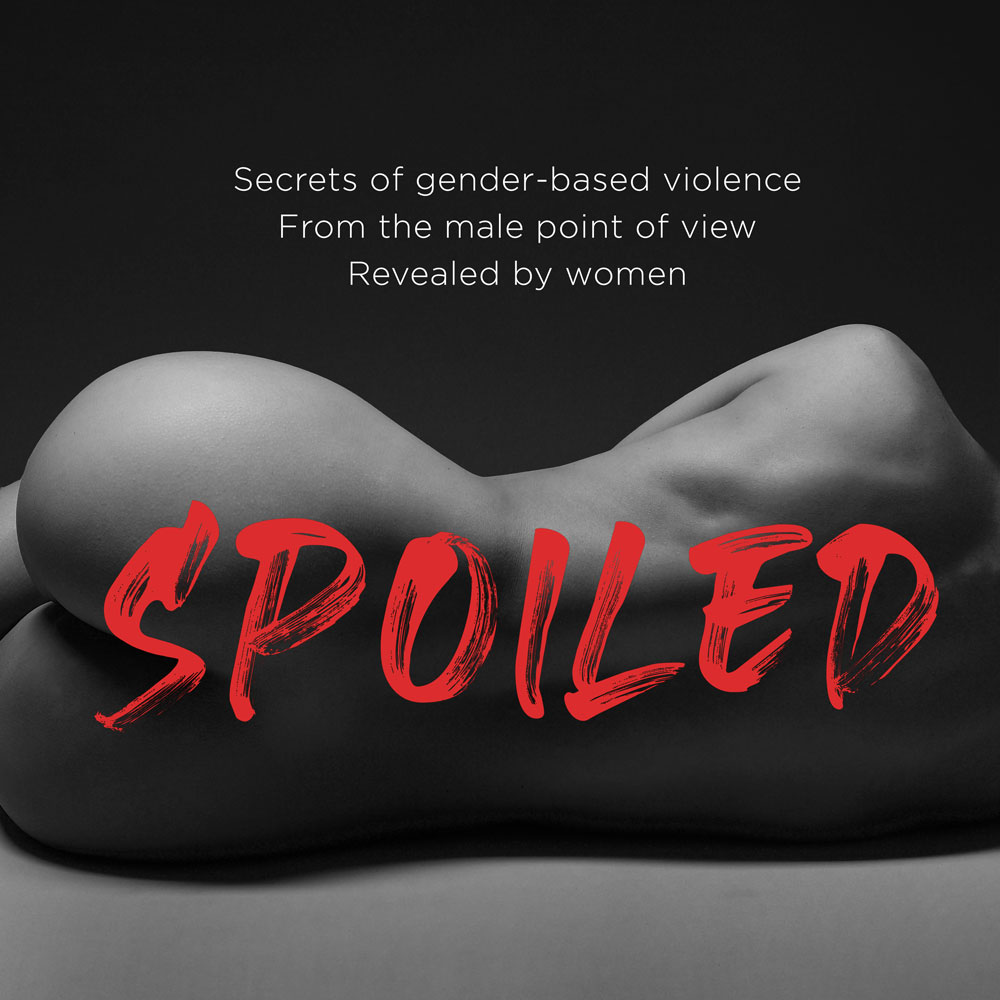 La MaMa in association with The Hess Collective

This is a free Online Happening

SPOILED: The Film Project unearths the roots of global gender-based violence from the male point of view but is performed by an ensemble of women. In the second chapter of the film, three stories based on real events probe the underlying trauma or training that lead to transphobic assault, infanticide, and pedophilia. By looking at events that span the globe - zeroing in on India, Turkey, and the USA - the project sheds light on the role patriarchy plays in perpetuating misogyny through heartless ideals that undermine our shared humanity. It does not speak for men or boys, nor does it demonize them - and includes stories of allies as well as perpetrators. Rather than glamorize the victimization of women and girls, or give way to despair, the piece aims to empower us all by upending toxic narratives.

SPOILED, based on reveal events, contains graphic accounts of sexual assault and violence. Please be advised of disturbing language and content. These stories are shared in awareness of, and protest against, gender-based violence around the world.

Each Chapter of SPOILED is a unique experience!