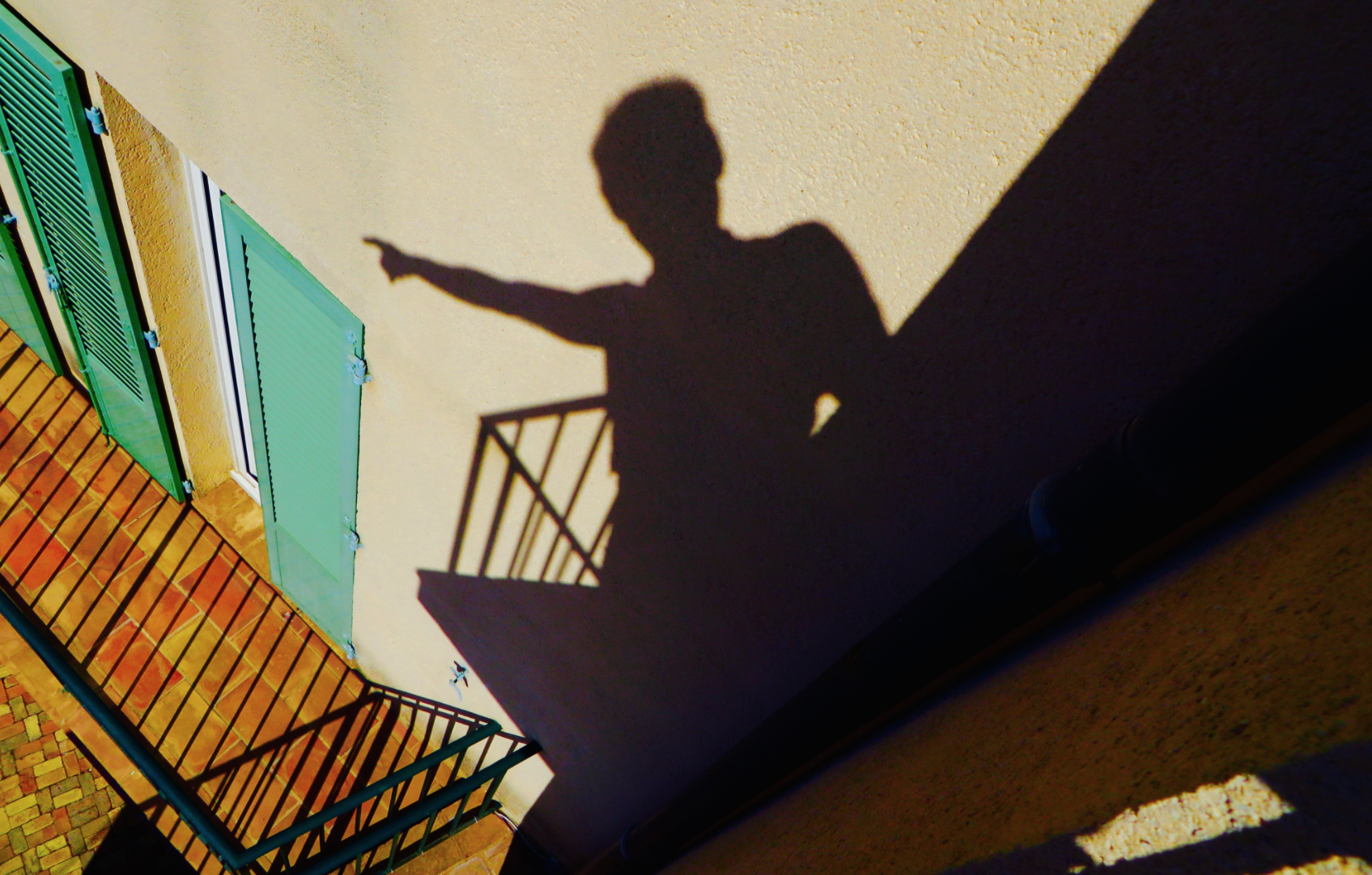 “The effect is of watching, say, a vintage episode of ‘As the World Turns’ while under the influence of a heavy hallucinogen”

John Jesurun’s cross-media storytelling returns as Shadowland Live, a continuation of his  webserial Shadowland. His exploded narrative form  is a continuously revised “plot”  created and shot in front of an audience. A combination of the memorized, improvised, playback, music, media and the internet. Two new episodes take on the changing perception of reality manipulated by ubiquitous mediation and a host of virtuosic veteran performers and new talents.

John Jesurun is a writer/director/media artist living in New York.  His presentations integrate elements of language, film, architectural space and media.  His exploded narratives cover a wide range of themes and explore the relation of form to content.  They challenge the experience of verbal, visual and intangible perceptions.  His work is distinguished by his integrated creation of the text, direction, set and media design.

In 1982 he began his theatrical career in New York with his groundbreaking serial play Chang in a Void Moon, now in its 60th episode. (Bessie Award).  Since 1984 he has written, directed and designed  over thirty plays including: the media trilogy of Deep Sleep (1986 Obie Award, Best Play), White Water and Black Maria, Red House, Shatterhand Massacree, Faust/How I Rose, Everything That Rises Must Converge,Slight Return and Snow.