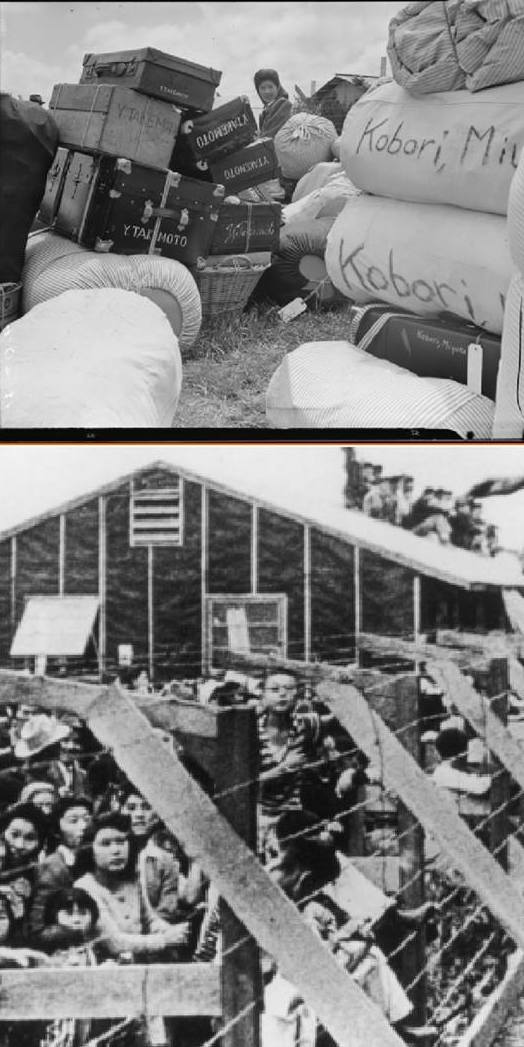 Days of Remembrance and Resistance is an exhibit and series of events coordinated by New York City Day of Remembrance Committee to shed light on the incarceration of Japanese Americans during WWII and to build alliances to with Muslim and Latinx communities targeted by anti-immigrant sentiment today.

Days of Remembrance and Resistance is made possible in part with public funds from Creative Engagement, supported by New York City Department of Cultural Affairs in partnership with the City Council and administered by Lower Manhattan Cultural Council. www.LMCC.net

The NYC Day of Remembrance Committee is committed to promoting educational and healing efforts related to the US incarceration of Japanese Americans and other communities and to protecting civil liberties. Follow us on Facebook.