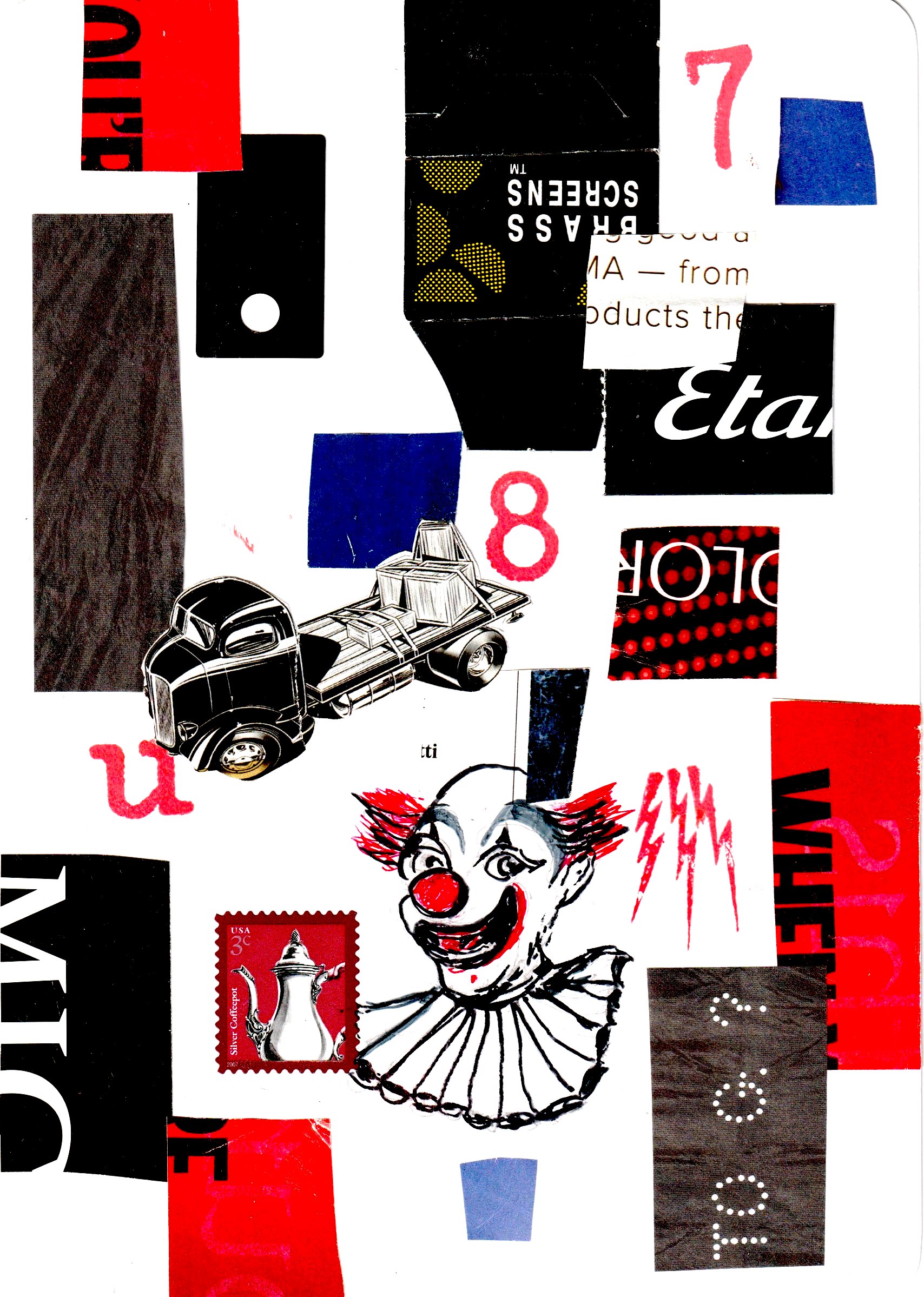 Please join us for the 12th year of collaboration between La Mama and Live Mag!

‍Jeffrey Cyphers Wright is a publisher, critic, eco-activist, impresario, filmmaker, singer/songwriter, and artist, probably best known as a New Romantic, Post Surrealist poet. He received an MFA in poetry after studying with Allen Ginsberg at Brooklyn College. He is author of 18 books of verse, including Blue Lyre from Dos Madres Press and Party Everywhere from Xanadu. His poetry has been in New American Writing, Sensitive Skin, Posit, Stat-o-Rec, The Café Review, and Best American Writing. He publishes Live Mag!, a journal of art and poetry. He is a Kathy Acker Award Winner and recent artist-in-residence at Howl! Happening in New York City.

Tamara Gonzales was born in Madera, California and currently lives and works in Brooklyn, New York. Her work has been written about in The New York Times, The New Yorker, The Brooklyn Rail, Hyperallergic and ArtNews. Her work has been shown at Klaus von Nichtssagend Gallery, The Pit (Los Angeles), Sargent’s Daughter (New York), Jeffrey Deitch (Los Angeles), and Venus Over Manhattan in New York. Public collections containing her work include the High Museum of Art, Atlanta, Georgia, the Bronx Museum of Art, and Bowdoin College and Colby College museums of Art, Maine.

Luigi Cazzaniga’s photography has been internationally published and exhibited. His work has been shown in the Dali Museum, Figueroa, Spain, The Institute of Contemporary Art in Boulder, and galleries in Italy, England, and Ireland. He has curated shows for the Soncino Biennale, as well as participating from 2011-2019. He has also exhibited in Swizz Beatz No Commission in the Bronx and at The Hole in Manhattan. His projections have been have been exhibited at the Shankill Castle, Kilkenny, Ireland, Casalmaggiore Contemporanea and the Stream Gallery in Bushwick, the Bronx Museum, Howl Gallery and La MaMa.

Arden Wohl is a poet, artist, and designer working widely across disciplines and communities. Her work has been shared in Live Mag, Poetry Project’s Recluse Magazine, Paper Magazine, Interview Magazine, and in events at The Poetry Project, Howl, The Hole, La MaMa, 56 Henry and Recess, among other places. She has also organized poetry events at 56 Henry Gallery, Tibet House, and in Wainscott, NY in tandem with Poetry Project.

Ilka Scobie’s book Any Island has just been published by Spuyten Duyvil Press. She writes for American Book Review and London Artlyst. She is a deputy editor of Live Mag.

Maria Damon teaches at Pratt Institute of Art. She is the author of several books of poetry scholarship and has published widely on modern and contemporary US poetry. She also "writes" cross-stitch visual poems and collaborates with other poets (mIEKAL aND, Adeena Karasick, Jukka-Pekka Kervinen, Alan Sondheim) and has published several books with them.

Sam Truitt is the author of the ten works in the Vertical Elegies series, among others in print and other media, including most recently Tokyoatoto. He is the co-editor of In|Filtration: An Anthology of Innovative Poetry from the Hudson River Valley; and Eating the Colors of a Lineup of Words: The Early Books of Bernadette Mayer. A host of the broadcast Baffling Combustions, curator of Station Hill Intermedia Lab and Director of Station Hill Press, he lives in Woodstock, NY.

Jerome Sala’s books include Corporations Are People, Too! (NYQ Books), The Cheapskates (Lunar Chandelier), Look Slimmer Instantly (Soft Skull Press) and the forthcoming How Much? New and Selected Poems (NYQ Books). His poems and essays have appeared in The Brooklyn Rail, Conjunctions, Pleiades, Boundary 2, Rolling Stone, The Best American Poetry series and many others. He lives in New York City, with his wife, poet Elaine Equi. His blog—on poetry, pop culture and everyday life, is espresso bongo: https://espressobongo.typepad.com/

Daniel Rosenbaum (b. 1955, Brooklyn, NY) is an abstract painter who lives and works in Brooklyn. His work is inspired from impressions and memories of time spent in nature, spiritual dream experiences and art history. Rosenbaum graduated from the School of Visual Arts where he studied with Elizabeth Murray and from Brooklyn College, studying with Bill Williams. His work has been shown at Allan Stone, Ronald Feldman, Mark Borghi, Canada Gallery, San Angelo Museum, The Clemente Center and Chashama, Harlem. Reviews are on Art Critical.com in 2009, and in the New York Times in 2002. He received an Elizabeth Foundation grant in 1996.

Poet/Hip Hop Artist/Geoscientist/Author J.R. Castañer (aka Uptown G.I.) is a bilingual (English/Spanish) emcee, urban socio-political poet and multiple entendres serving scrivener. Two celebrated recordings released as MC/DJ duo SpicHop bringing local and int'l exposure. Appearances on mixtapes with legendary DJ’s, featured in rap documentaries in Paris and Berlin representing NYC HipHop. A solo debut "Guilty Innocent" considered by many a must have underground self release. Collaborating in the activist collective eXtaOrdinary Individuals (XOI) for live shows, performing in Zuccotti Park during Occupy Wall Street, and as part of activism art installations at El Museo Del Barrio and This Red Door galleries. While in academia recording a pioneering single on scientific theory released to and used in educational programs worldwide. Preparing a much anticipated duo release "Ghetto Intellect" and a Spanish language rap en español "Generó Individuo" with Grammy award winning mix engineers. A follow up full length multimedia project “Gentle Illness” to be made available on NFT platforms. As well as a collection of written works “Gilded Invocation” to be published.