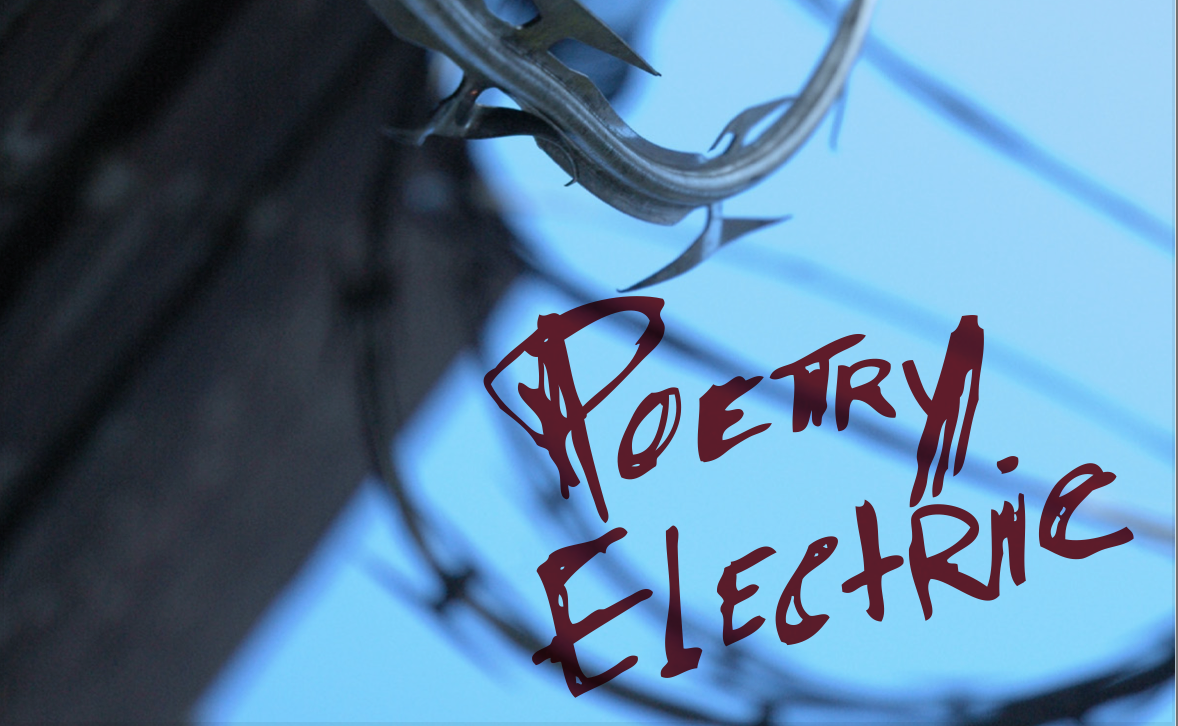 Desi Moreno-Penson is a playwright, actor, dramaturg, and independent theater producer based in NYC. She has an MFA in Dramaturgy and Theater Criticism from Brooklyn College. Her plays have been developed/produced at Ensemble Studio Theater (EST), MultiStages, Henry Street Settlement, Perishable Theater (Providence, RI), SPF-Summer Play Festival, terraNOVA Collective, Downtown Urban Theater Festival (DUTF) @the Cherry Lane, Urban Theater Company(Chicago), Teatro Coribantes (San Juan, PR), among others. Her short play, DEADWIVES DANCE THE MAMBO was featured as part of The Chain One-Act Festival at theChain Theater, directed by KM Jones. Her new play, EL BACALAO: The Catfish Man,a Latinx retelling of THE BACCHAE, was part of the 2021 Fall Intensive Writers Group with Workshop Theater, and another play, SIN AGUA (Without Water) is currently part of the 2022-2023 Fighting Words New Script Development Program with Babes With Blades Theater Company in Chicago. Her play, BEIGE received a staged reading as part of the playwrights/directors unit (PDU) at The Actors Studio, is the winner of the 2016 National Latinx Playwriting Award sponsored by the Arizona Theater Company; and a finalist for the Eugene O’Neill National Playwrights Conference. She has twice won the MultiStages New Works Contest sponsored by MultiStages Theater Company for her plays, OMINOUS MEN and COMIDADE PUTA (F%&king Lousy Food); she has twice been a semifinalist for thePrincess Grace Award, and her work has received Honorable Mention on The Kilroys List. Her plays are published by Broadway Play Publishing; her short play, RECONCILE, BITCH is included in the short plays anthology “Best Ten-Minute Plays of 2020,” published by Applause Theater and Cinema Books; a ten-minute play, SPIRIT SEX: A PARANORMAL ROMANCE, was selected for the short plays anthology, “Best Ten-Minute Plays of 2010;” and a scene from her play, COMIDA DE PUTA (F%&king Lousy Food) is included in an anthology featuring plays written by Latinx playwrights, “Scenes for Latinx Actors: Voices of the New American Theater,” both published by Smith and Kraus. Member of the Dramatists Guild and SAG-AFTRA. Desi lives in The Bronx with her wonderful husband Anthony, and their cat, Choo-Choo.

Marilyn Torres is a New York-based performing artist, playwright, director and educator. She’s appeared in plays such as Water By The Spoonful at The Old Globe, Breath Boo at Yale Rep. Agony of the Agony at The Vineyard, Bike America at The Alliance Theater and Ma-Yi Theater and There’s Always the Hudson at Woolly Mammoth. Ms. Torres was also part of The Tribeca Theater Festival in Late Night, Early Morning, produced by Robert Dinero. It went on to be produced by the HBO Theater Festival, where it won a Jury Award for Best Theater Piece. Marilyn has had principal roles in Law & Order, Law & Order SVU, The Chris Rock Show, Third Watch, Flight of the Concord, For Life, High Maintenance and Dare Devil. Her films credits include Maid in Manhattan, Lady in the Water, Bella, Bernard and Doris, Home, The Big Sick and The King of Staten Island. Marilyn’s solo works, I Have Something To Say and Anatomy of Love, have been performed throughout NYC, including The Puerto Rican Traveling Theater, La MaMa, and La Tea Theatre. A recipient of The Spotlight grant, Marilyn was able to create a solo piece, Rumble in the Theater, which explores the exclusion of Latinx artists and audiences from the American Theater. Her latest piece, Covid Recovery, was made possible through the New York City Artist Corps grant and performed at The Russian Arts Theater. Ms. Torres teaches playwriting in NYC public schools, juvenile centers, and Rikers Island.

Rylan Sylvester is a comedian, writer and solo artist from NYC. She has sold out venues all across New York, including her La MaMa debut back in 2019. You may recognize her from one of her many viral TikToks or Instagram Reels under the handle @Rizadoink. She’s written for the comedy podcast network Headgum, has created videos for Pepsi affiliates, is a model for Reductress, and is so happy you’re reading this!!! Omg hi!!!!! Love you!!!Isn’t this cRAZY?? <333

William Electric Black, aka Ian Ellis James, is a seven-time Emmy Award winning writer for his work on "Sesame Street" between 1992 and 2002. He also wrote for Nickelodeon's "Allegra’s Window" and Lancit Media’s "Backyard Safari." His children’s television show - “Rap-U-Cation” was just optioned by FarView Entertainment. Presently, he is head writer and executive producer on “Dragon Clouds”. In a series of multimedia projects with Doug E. Fresh, Chuck D, and Artie Green, he has campaigned for exercise and good nutrition for young children, prescription drug awareness and obesity prevention. Recent awards include: La MaMa Regional Theater Tony Award, 2018. NY State Assembly Citation - Charles D. Lavine, Member of Assembly, 2018. He has received a Bronze Apple (National Educational Video Award) for directing. He has also received several Best Play Awards and has been published by Benchmark Education, The Dramatic Publishing Co. and Smith & Krauss. He is a faculty member at NYU’s Tisch School (Dept. of Dramatic Writing and NYU’s Summer High School Program). He has also taught at The Collegiate School, The Riverdale Country Day School, Southern Illinois University, 92nd Street Y, Teachers & Writers and TheatreWorks USA. Black's record with "activist" plays is admirable. In 2009, he directed Theater for the New City's sensational and serious "Lonely Soldier Monologues: Women at War in Iraq," a staged series of monologues based on a book by Helen Benedict. The play earned widespread notice and significantly helped the issues of America's female soldiers to be widely recognized for the first time. Black launched his GUNPLAYS series at TNC with "WelcomeHome Sonny T," a play that spotlighted two significant forces driving the current epidemic of gun violence: the social impact of alienation and unemployment on young black males and the declining influence of black ministers as a force of stability in affected neighborhoods. He is author of a series of Pre-K, early reader books re: gun violence awareness - A GUN IS NOT FUN (see www.Gunplays.orgfor his plays and children's books on gun violence awareness).