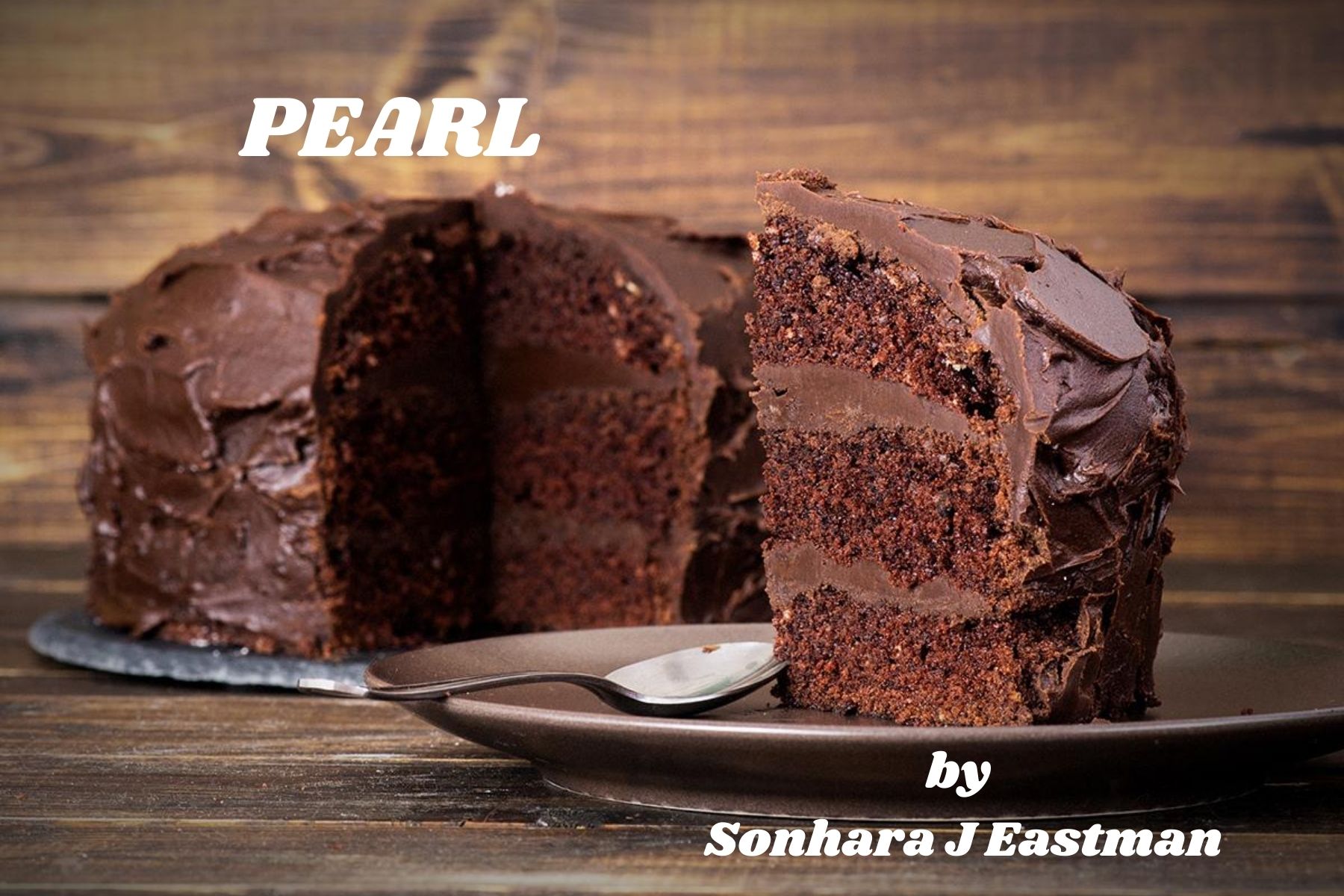 Set in North Carolina at the start of the twentieth century when a young bi-racial woman realizes both her sex and race are against her as she tries to save the land left to her mother by the white father she’s never met.

Sonhara Eastman is a playwright and screenwriter from New York. She received her MFA in Dramatic Writing at NYU Tisch, where she implemented the departments first-ever Black History Month Celebration through Art. Her plays are known for illuminating the black experience and include Pearl, The Club, and Black Girls Guide to Fertility. Sonhara’s plays have been workshopped at 7 Stages, The Classical Theatre of Harlem’s Playwrights Playground, Working Title Playwrights Ethel Woolson Lab at the Alliance Theatre (Black Box) and The Goldberg Theatre at NYU. She was a finalist for the National Playwright’s Center Many Voices Fellowship and a semi-finalist for the Made in New York Writer’s Room Initiative. She has worked for numerous production companies such as E! Entertainment, MTV, ESPN, Lifetime, Lionsgate, and the Comcast Network. Sonhara is a member of the Writer’s Guild East and Dramatist Guild, and wants to build on the legacy of great playwrights.