The Mercy Suite: The Songs of Yusef Komunyakaa & Tomás Doncker 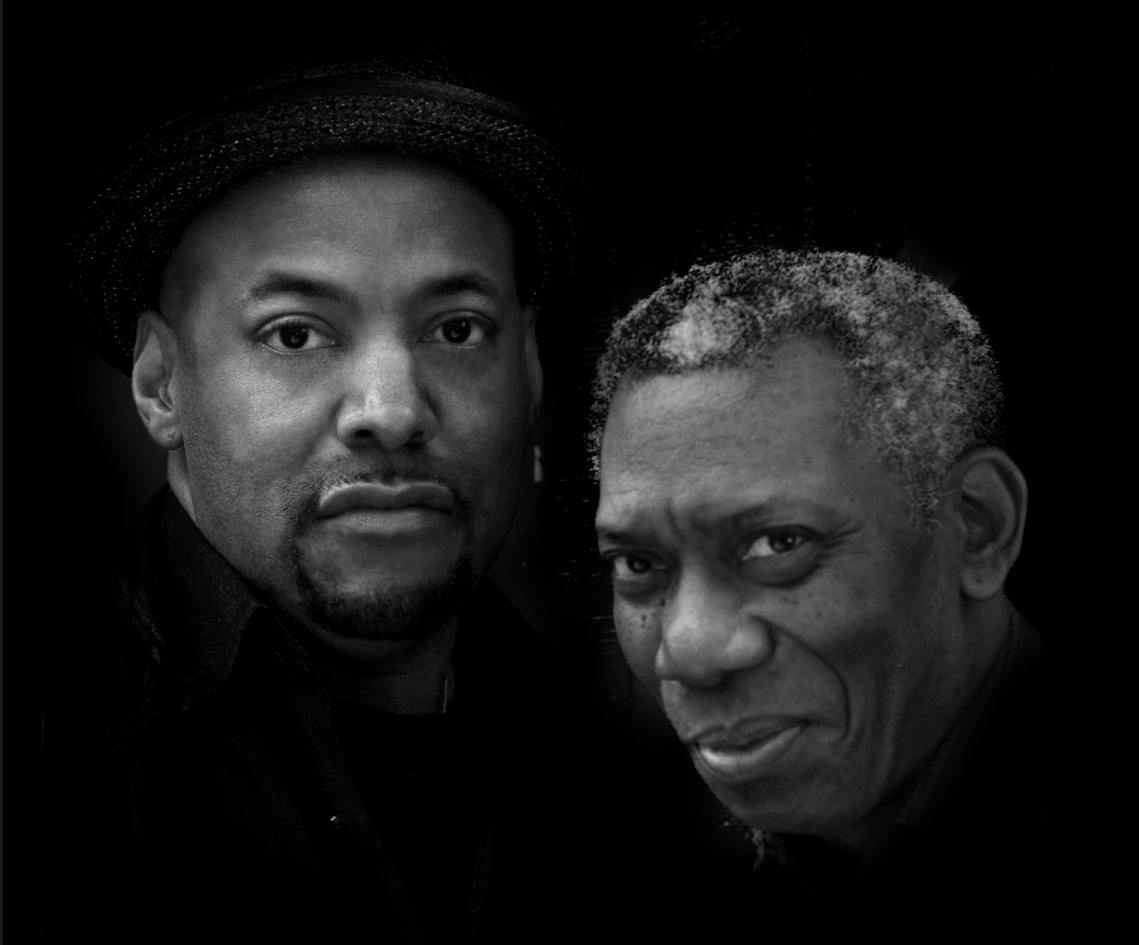 In late 2007, Pulitzer Prize winning poet Yusef Komunyakaa came together with his close friend,  No wave guitar hero and Global Soul Music creator Tomás Doncker, for the musical masterpiece The Mercy Suite. Featuring a Gorillaz like list of featured artists including Meshell Ndegeocello, Chocolate Genius, and Living Colour lead singer Corey Glover, “The Mercy Suite”  is one of the most beloved creations in the two artist’s career.

Now, with the world in turmoil, the giants of  the world of letters and Future Roots Music have returned to the emotional landscape of The Mercy Suite. Deepening the exquisite and heartfelt devastation of the original with Black Americana acoustic revelations on songs as deeply personal and universal as Deja V and Whenever I Close My Eyes, as well as the hard hitting wake up call Rumors Of War the time is right to look inwards. If this is a return, or your first visit, you will  be rewarded with the artistic perfection of glorious words by Yusuf , brilliantly sung and arranged by Tomas, and passionately performed by The True Groove Allstars in this Deluxe Edition/10th Anniversary celebration of a time and place where we need mercy more than ever.

Yusef Komunyakaa’s books of poetry include Taboo, Dien Cai Dau, Neon Vernacular (for which he received the Pulitzer Prize), Pleasure Dome, Warhorses, The Chameleon Couch, and most recently The Emperor of Water Clocks (FSG). His awards include the William Faulkner Prize (Université Rennes, France), the Kingsley Tufts Award for Poetry, the Ruth Lilly Poetry Prize, the Poetry Society of America’s Shelley Memorial Award, and the 2011 Wallace Stevens Award. His plays, performance art and libretti have been performed internationally, and include Wakonda’s Dream, Saturnalia, and Gilgamesh: a Verse Play. He teaches in the Graduate Creative Writing Program at New York University and serves as State Poet of New York.