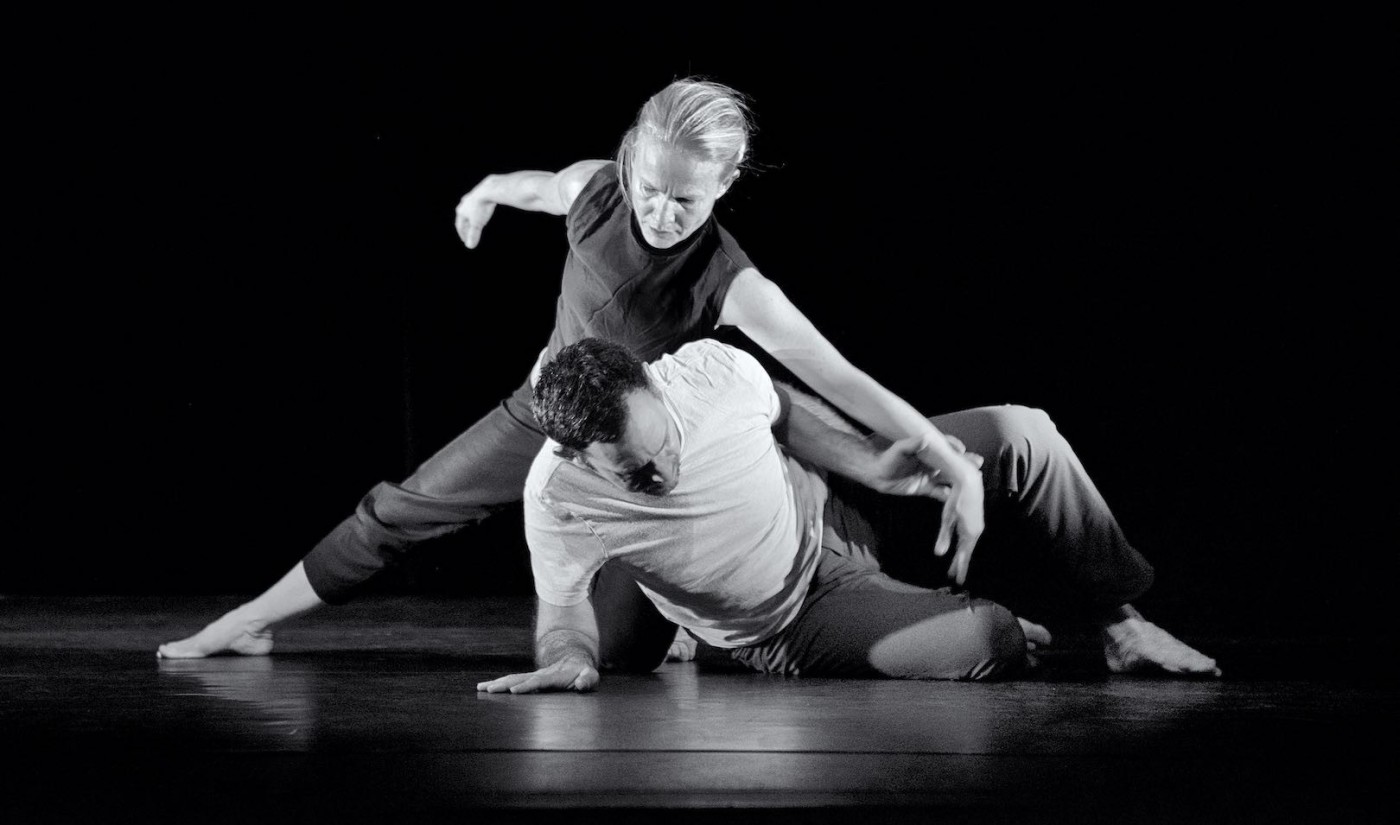 Saturday at 10pm; Sunday at 6pm

“Meeting you” revolves around the theme of friendship and togetherness. What causes and creates friendships? What kind of attraction touches and affects us, and how does it remain with us? Long time friends Ori Flomin and Helena Franzen collaborate as Choreographers and performers as they question these ideas.

‘Meeting You’ was originally presented at Artlab Gnesta and Dansmuset , Stockholm in Sweden and Mufathalle theater Munich, Germany.

Ori Flomin’s choreography has been seen in NYC at Gibney Dance Center, Dance Theater Workshop, PS122, Movement Research at Judson Church, DanceMopolitan at Joes’ Pub, Dance New Amsterdam and internationally in Austria, Japan, Germany and Israel. From 2005-2009 he was the assistant to the  director of Stephen Petronio Dance Company for which he also danced from 1991-1999. He also had the pleasure to dance in the works of Neil Greenberg, Mollisa Fenely, Michael Clark, Maria Hassabi and  Helena Franzen. As a guest artist he teaches for many companies and schools in Europe such as ImpulsTanz(Vienna), PARTS(Brussels), The Place(London), Culberg Ballet(Stockholm) and Sasha Waltz Company(Berlin) to name a few as well as teaching regularly in NYC at Movement Research and Gibeny Dance Center.  He  was a guest faculty at Barnard College, SUNY Purchase, Princeton University, The New School and currently a part time faculty at Tisch School of the Arts, NYU and received a 2013 Lower Manhattan Culture Council grant in 2014.   www.Oriflomin.com

Helena Franzen  is  based in Stockholm, Sweden and  has choreographed over 70 pieces. Her commissions iclude works for The Göteborg Ballet, Skånes Dansteater, Norrdans, The EDge company, London, DDT Company, Copenhagen and the Royal Opera in Copenhagen. She also teaches in Sweden and abroad. In her work, Helena Franzén focuses on the dancing, musical body. Anatomical structures, dynamic progression and physical functions are recurrent themes in her artistic pursuits. During the years, she has developed a personal movement vocabulary, charged with intricate, physical challenges and explosiveness – a special poetry of the articulated body. In 2007 she obtained a 10-year grant from the Swedish Arts Grants Committee. She  was educated at Balettakademin (Ballet Academy), Stockholm 1986-1989 and at the Institute of Choreography at Danshögskolan (University of Dance and Circus), Stockholm1995-1998.

” Meeting You is a superb study in what two bodies are able to convey; a wordless communication between two experienced artists with a strong integrity”

“Ori and Helena are taking the audience in a journey about their personal friendship story which anyone can relate to and see themselves in it… its a physical dance in which they portray ideas of friendship which is intimate yet not romantic.”