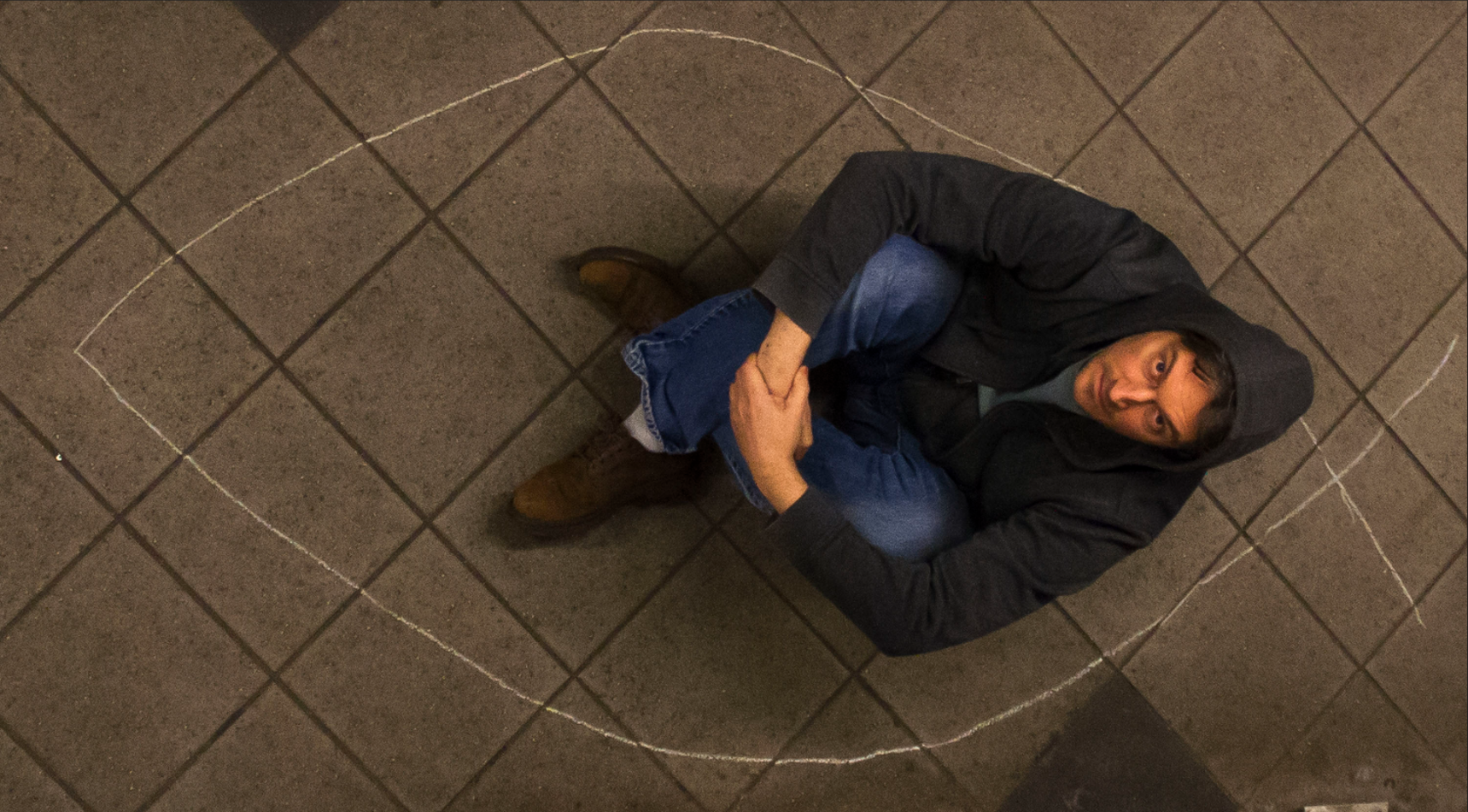 Written during Nero’s brutal persecution of the followers of “the way,” the Gospel of Mark was recited in its entirety to give courage to this community of quiet rebels, whose way of radical compassion threatened the Empire’s status quo.  *mark is a solo performance by George Drance, with music by Elizabeth Swados, that seeks to reclaim the original power and urgency of this ancient message.

“Drance is a longtime veteran of the indie/experimental theater scene in NYC— and has created many inventive works of physical theater.”