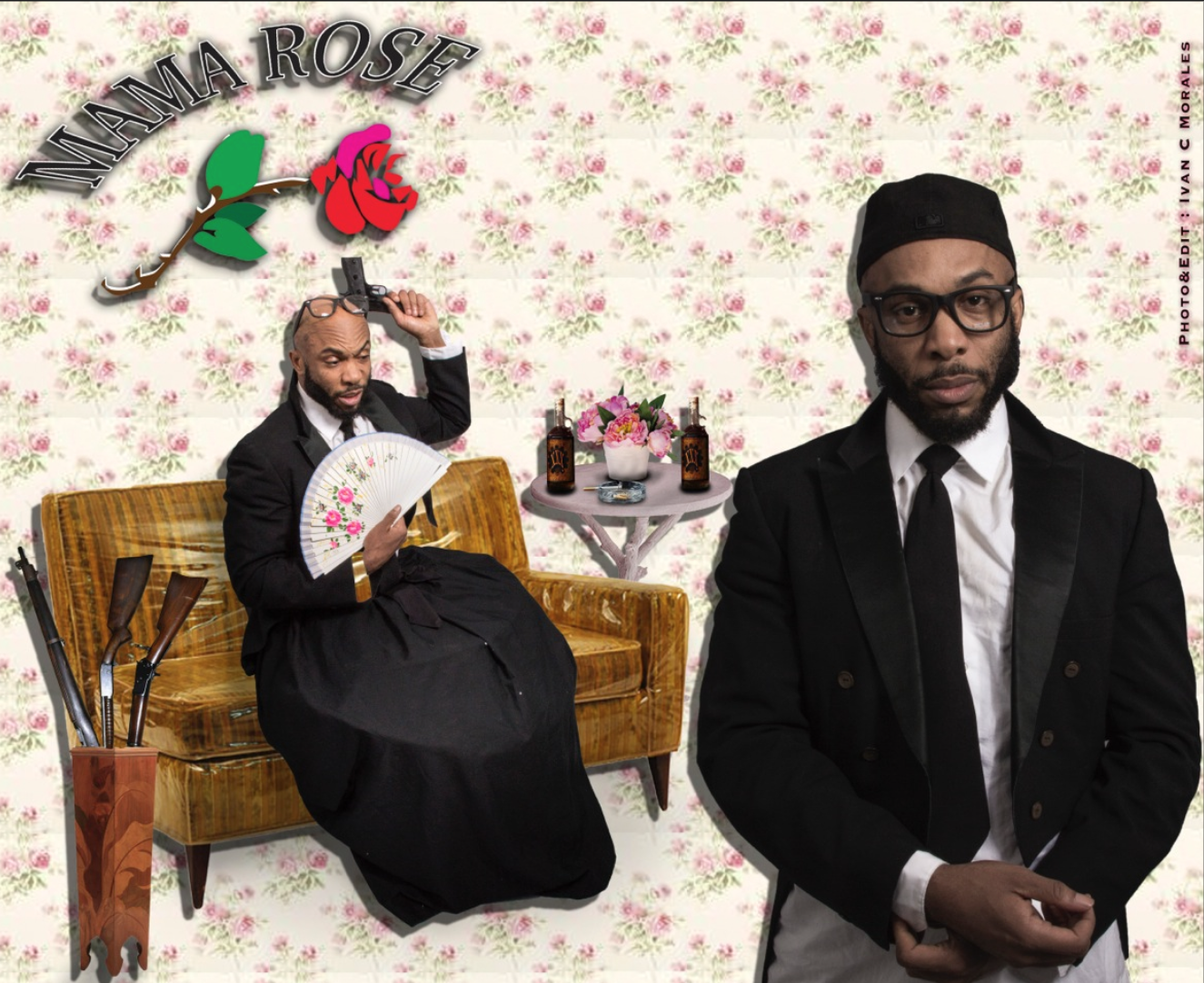 A Solo-Performance Art/Experimental Play With Music about ROSE WAITS, a woman from Buffalo who could have ruled the world… If they had let her.

Richard E. Waits is a proud member of Actors Equity Association and SAG-AFTRA. Mr. Waits was born in Buffalo, New York where he started his career in a television commercial with the legendary Ginger Rogers after which left for Broadway, Off-Broadway and the opportunity to tour internationally and throughout the United States and Canada. His solo concert work has sold out in Paris, Frankfurt, Rome and Zurich. On Television he was featured on “Nash Bridges” starring Don Johnson. Mr. Waits has also performed for former First lady and Secretary of state Hillary Clinton at the US Embassy in Holland, President Jimmy Carter at the NAACP convention in Miami and for Kofi Annan at the 50th Year Anniversary celebration of the United Nations. https://twitter.com/richardewaits

Paul Stancato is an award-winning director/choreographer, recently returned from directing the National Tour of Jekyll and Hyde. Internationally, he has worked in China as the Artistic Director for The House of Dancing Water, as well as Belgium and London. He was the Resident Director for Disney’s The Lion King. He directed the First National Tour of The Wedding Singer and was also Assistant to Choreographer, Rob Ashford, for the Broadway production. Other directing/ choreographing credits include: Plaid Tidings, Hairspray and Sound of Music, Trav’lin the Musical, Crazy For You, Godspell, Guys and Dolls, Zombies from the Beyond, Rockshow, Heart Rising, Einstein’s Dreams and Dystopia Gardens. Performance credits include, Blue Man Group (Blue Man) and De La Guarda (original New York cast member). Upcoming: a new Broadway musical based on the life and times of Jean Michel Basquiat. Love to my wife and best friend, Felicia Finley. www.paulstancato.com

“Richard E. Waits draws the audience into the strong-minded world of Mama Rose. He’s a marvelous charismatic performer.He’s too good because at one hour it isn’t enough and I wanted more. “

“A sweeping vision of a great Black character. There’s much to admire in Mr. Waits attention to detail and his understanding of Mama Rose’s language.”

“In MAMA ROSE, Richard E. Waits has crafted a singular exploration of the search of self through myth, magic and the Blues. He looks for salvation from an over-the-top mother, whose rollicking, barrel-house exploits stand-in for a generation of women who ushered black boys into manhood. MAMA ROSE is a valentine to inner strength, a paean to the life spirit…and oh yes he can sing too!”