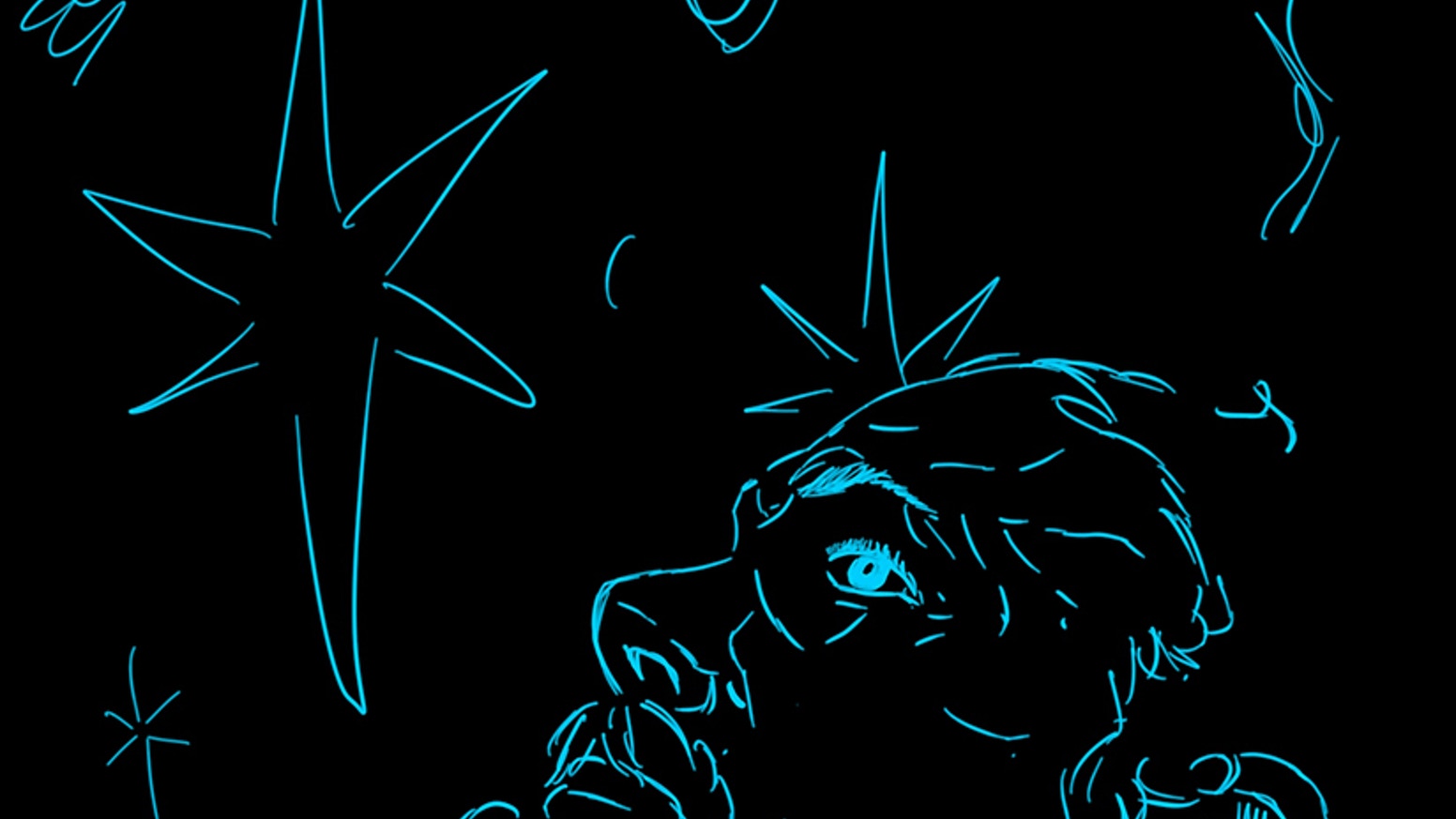 Friday and Saturday at 10pm; Sunday at 6pm

Tracing the lives of stars from nebula to supernova, Justin Sayre extracts a fresh definition for love in his latest solo play, Love’s Refrain. Wedding personal stories with the science and poetry of astronomy, Love’s Refrain is romanticism for the modern age.

JUSTIN SAYRE (Writer and performer) has been described by Michael Musto in The Village Voice as “Oscar Wilde meets Whoopi Goldberg,” and was recently named one of LA’s 16 Most Talented LGBT Comics by Frontiers Magazine. Sayre is best known as the creator and host of the downtown hit The Meeting*, now in its 7th season at Joe’s Pub. The Meeting* was named among the Top Nightclub shows of 2013 by Time Out New York and Sayre received a 2012 Bistro Award for “Comedy Artistry.” The Meeting* has also spawned the Annual Night of Thousand Judys, which benefits the Ali Forney Center for homeless LGBT youth. He currently works as a staff writer on the CBS sitcom “2 Broke Girls” and has appeared opposite Lisa Kudrow on HBO’s “The Comeback.” His first young adult novel, Husky, was published by Penguin Books in 2015 and a sequel will hit stands in September 2016. His works for the theatre include: The Boy Sonata, presented at Hot! Queer Theatre Festival and The Wild Project; Rite of Water for Queer Pop-Up Museum; Justin Sayre Is Alive and Well…Writing at Ars Nova, which was called one of the “Top 10 Events on the New York Stage” by the New York Daily News; and The Click of the Lock which was a finalist for the Eugene O’Neill Festival and was last presented at The Players Club with Zachary Booth and Justin Vivian Bond. As Edge New York said: “Comedian, raconteur, performing artist, gay rights activist and sexual outlaw: I’m not sure Justin Sayre is classifiable. The veteran performer is on his way to becoming a Downtown Manhattan institution along the lines of Charles Ludlum or Charles Busch.”

MATTHEW PLACEK (director) has collaborated with notable contemporary artists such as Marina Abramovic, Julian Schnabel, Terence Koh, Jonah Bokaer, Vanessa Beecroft, Richard Prince, Brice Marden, Cindy Sherman, James Ivory, and Yoko Ono. His individual and collaborative work has been exhibited at The Museum of Modern Art in New York, The Kitchen, Deitch Projects, Mary Boone Gallery, Galleria Lia Rumma, the Sundance Film Festival’s “New Frontier,” the Toronto International Film Festival, the Stockholm International Film Festival, the National Young Arts Foundation and the National Monument Fort Jay at Governors Island. Placek has been awarded grants from the National Young Arts Foundation and the Rockefeller Brothers Fund. He has been in residence at The Pocantico Center at the Rockefeller estate and Marfa, Texas. He is supported by NYFA’s Artspire program.

DAVID SOKOLOWSKI (sound design) is a working class DJ, event producer and photographer. Having worked for public radio and television in the Midwest and West Coast before relocating to Brooklyn in 2010, their interest in serving the community remains strong. Ongoing projects include weekly performance showcase Hot Fruit, monthly dance party Do You Like Disco, seasonal warehouse party Psychic and is currently developing their new drag persona, Pariah Carry. They are also working on the soon-to-be-finished screenplay about the complications of Midwestern politics and sexuality titled The Full Montana, developed initially through a writing workshop in Provincetown with Sarah Schulman last year. Various works have been shared with audiences in NYC, Baltimore, Philadelphia, Montreal, Toronto, Kansas City, MO and Portland, OR. Through spoken word, multimedia and drag performances, they share critique on societal norms in mainstream and “underground”. They use photography and video as a means to document and archive select experiences in queer communities throughout the US and Canada. And while their music taste ranges greatly, their live DJ sets are typically based in disco and house music with intention to inspire. They have previously developed sound for Jack Waters and Peter Cramer’s “Show Show Show” at La MaMa in 2015.

DUSTY CHILDERS (costume design) is a veteran fashion designer on an undetermined hiatus from “the industry” until further notice. In the meanwhile he teaches high school by the light of day and paints the town rainbow by night. This includes performing (in the mediums of monologue and drag), directing/dramaturging shows, costuming, hosting events and otherwise adding to the delicious local flavor of NYC. His work has graced the stage of Joe’s Pub, Dixon Place, Don’t Tell Mama, Rockwood Music Hall, The Slipper Room, The Mix Festival and La MaMa.

DAVID QUINN (costume design) is equally adept at designing for dance, theatre, circus, TV, film amd the red carpet. Quinn is a favorite of both Burlesque Queens and Brides. His costumes for dance have received critical acclaim for over twenty years. Dance View Times saying Quinn, “is cutting and draping and coloring the most beautiful dance costumes to be found in New York.”

MADELEINE BOURGEOIS (production) is a writer, burgeoning theatre artist and enfant terrible. She has performed at the Edinburgh Fringe Festival and Cherry Lane Theater and studies under Mr. Gregory Berger-Sobeck. She’s delighted and honored to be working with her bosom buddy, Justin Sayre.

“Must See… he shows a vulnerability that cuts deeply and resonates. His life as an eccentric romantic is equally as relatable as it is worthy of a standing ovation.”

“nothing short of captivating…it is impossible to leave La MaMa without being altered by Sayre’s brilliant work.”

“It’s really like working with a bunch of dear friends and getting to play for a bit.”

“Comedian, raconteur, performing artist, gay rights activist and sexual outlaw: I’m not sure Justin Sayre is classifiable. The veteran performer is on his way to becoming a Downtown Manhattan institution along the lines of Charles Ludlam or Charles Busch.”