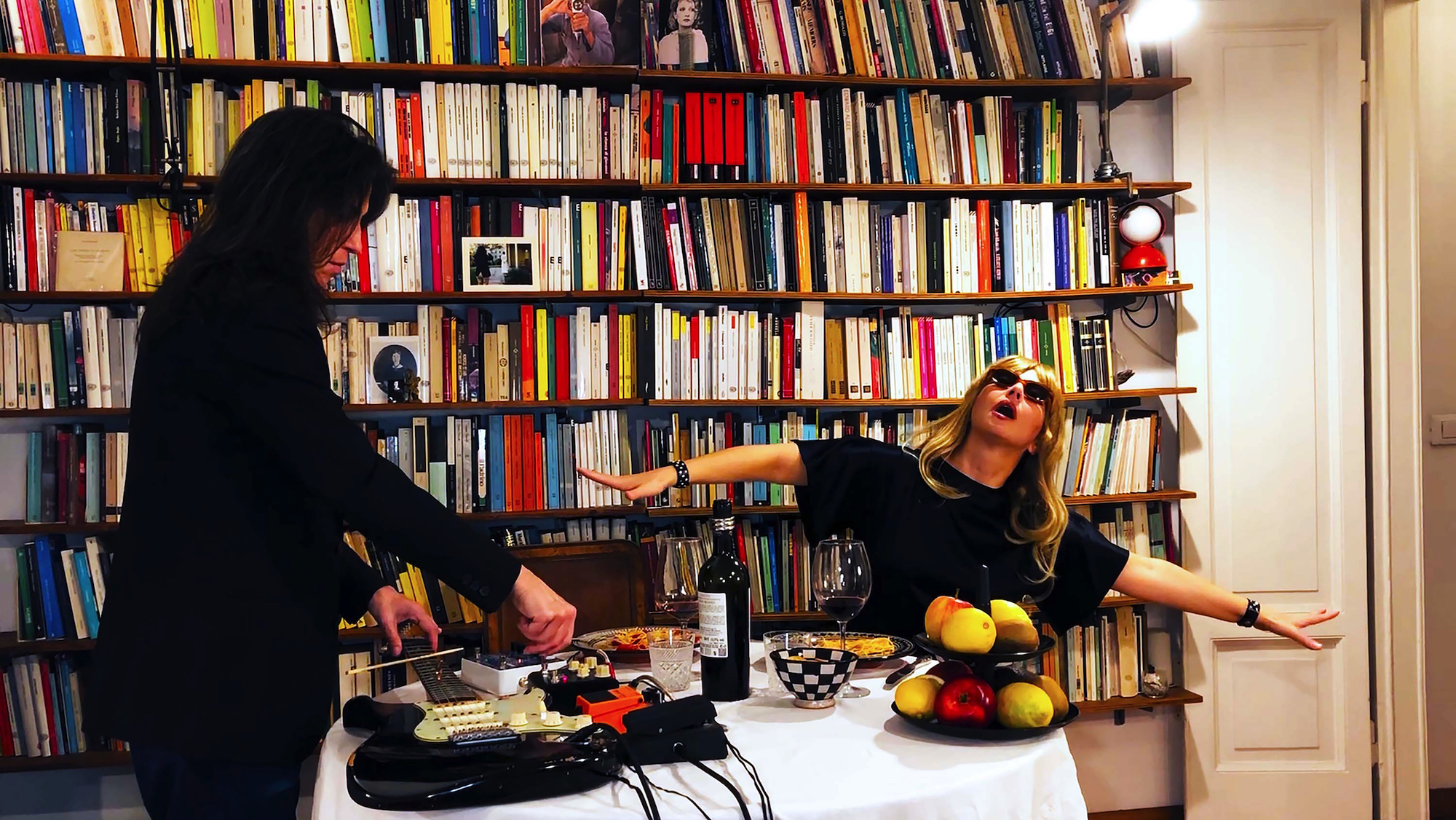 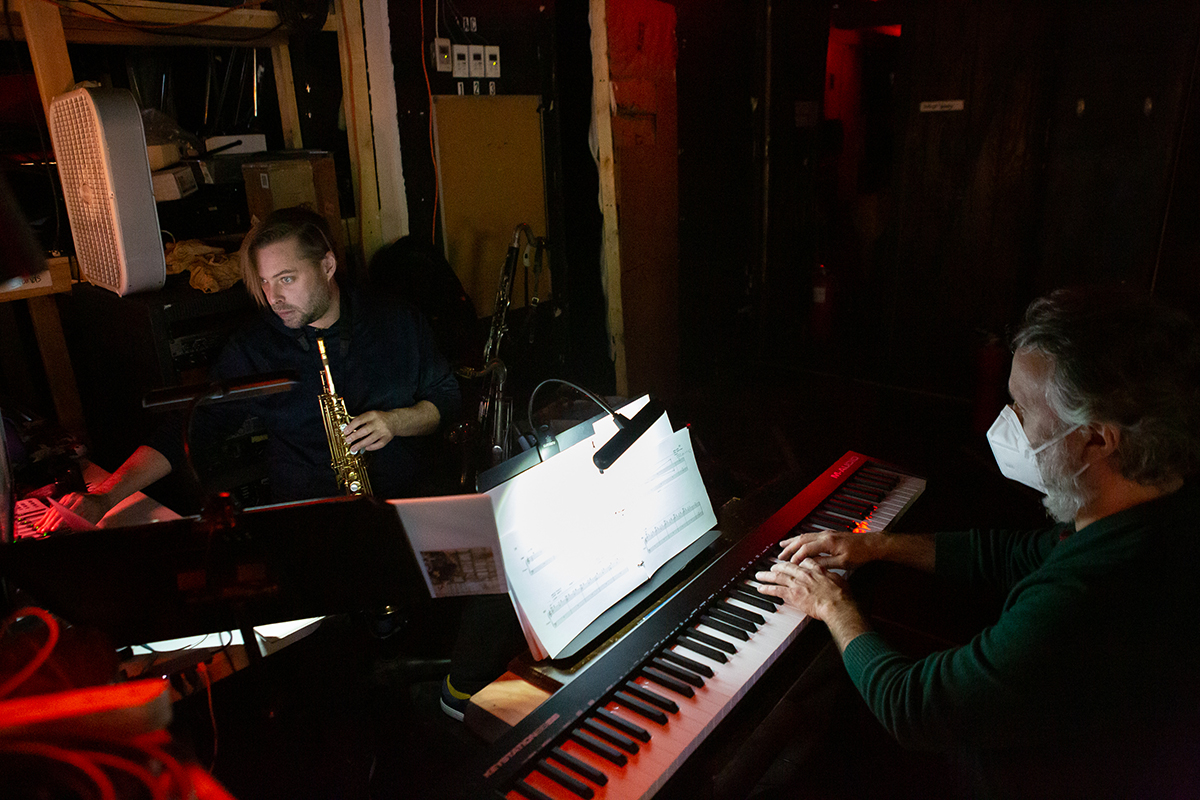 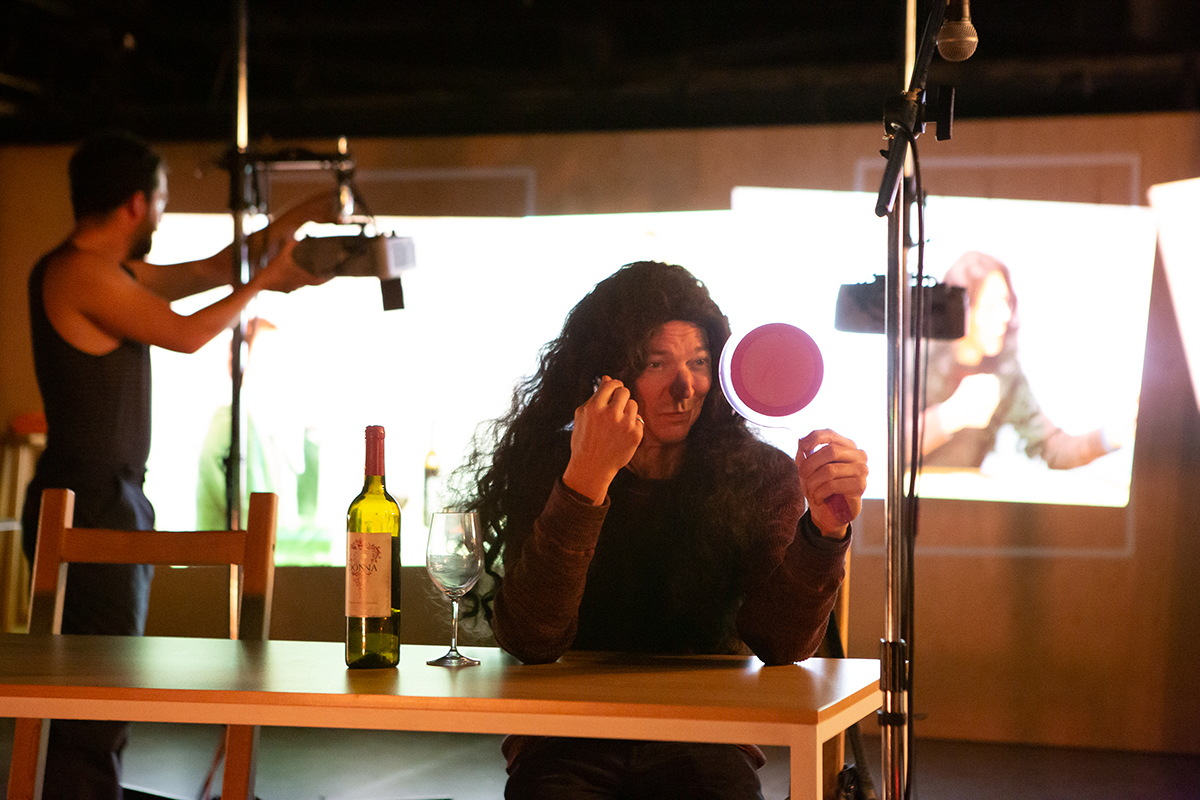 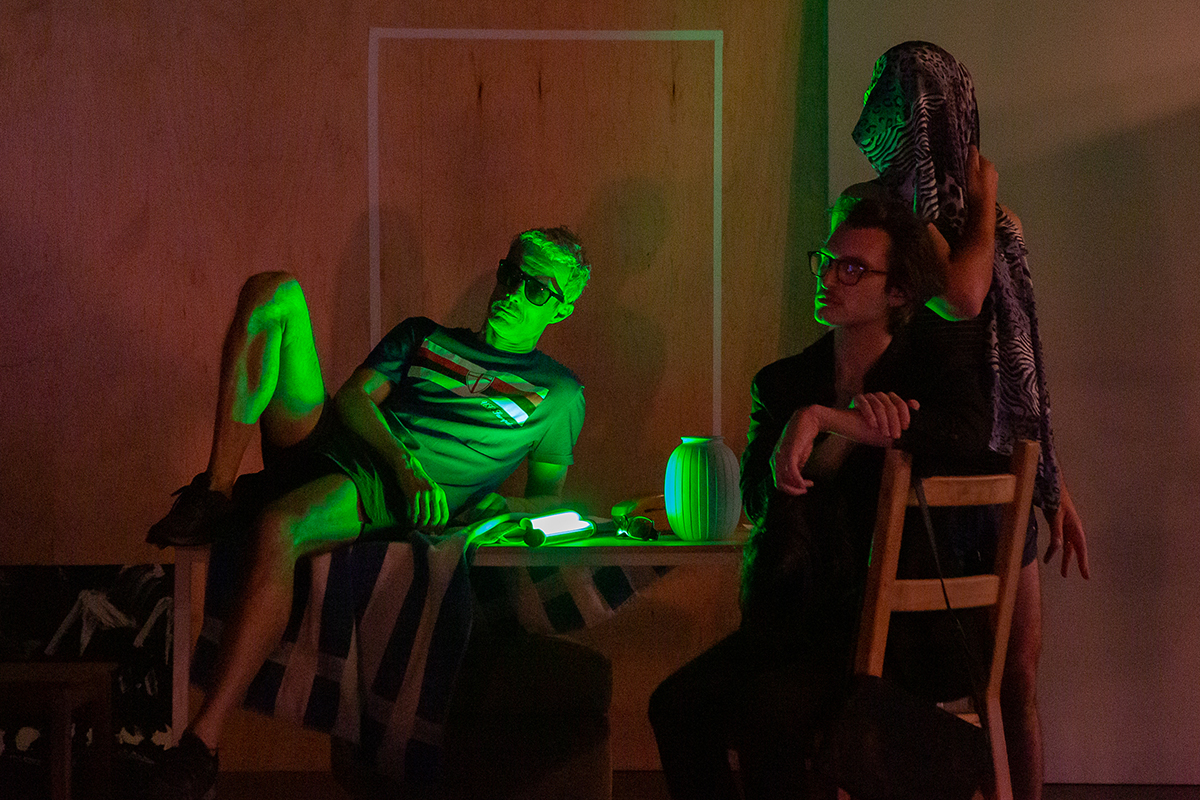 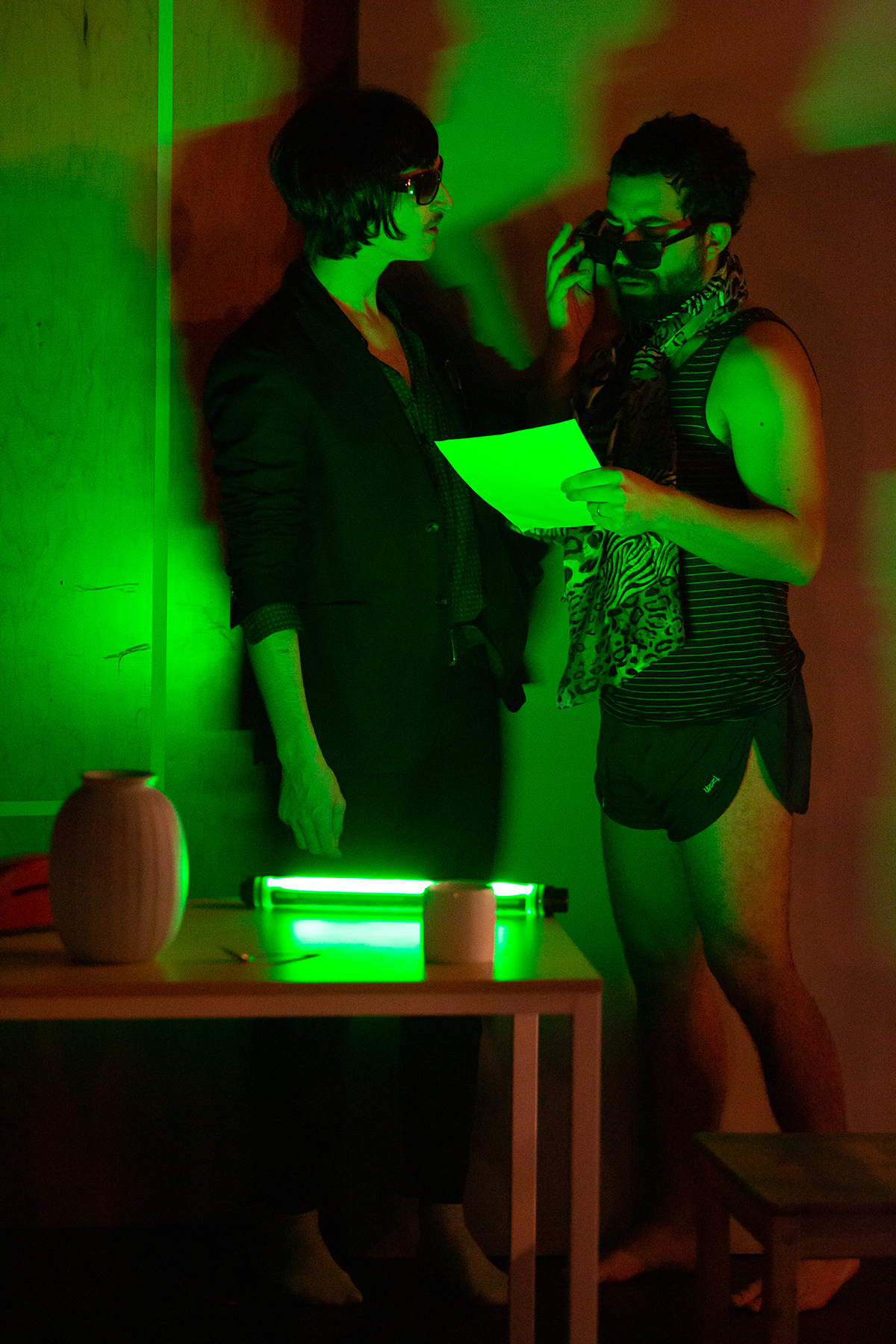 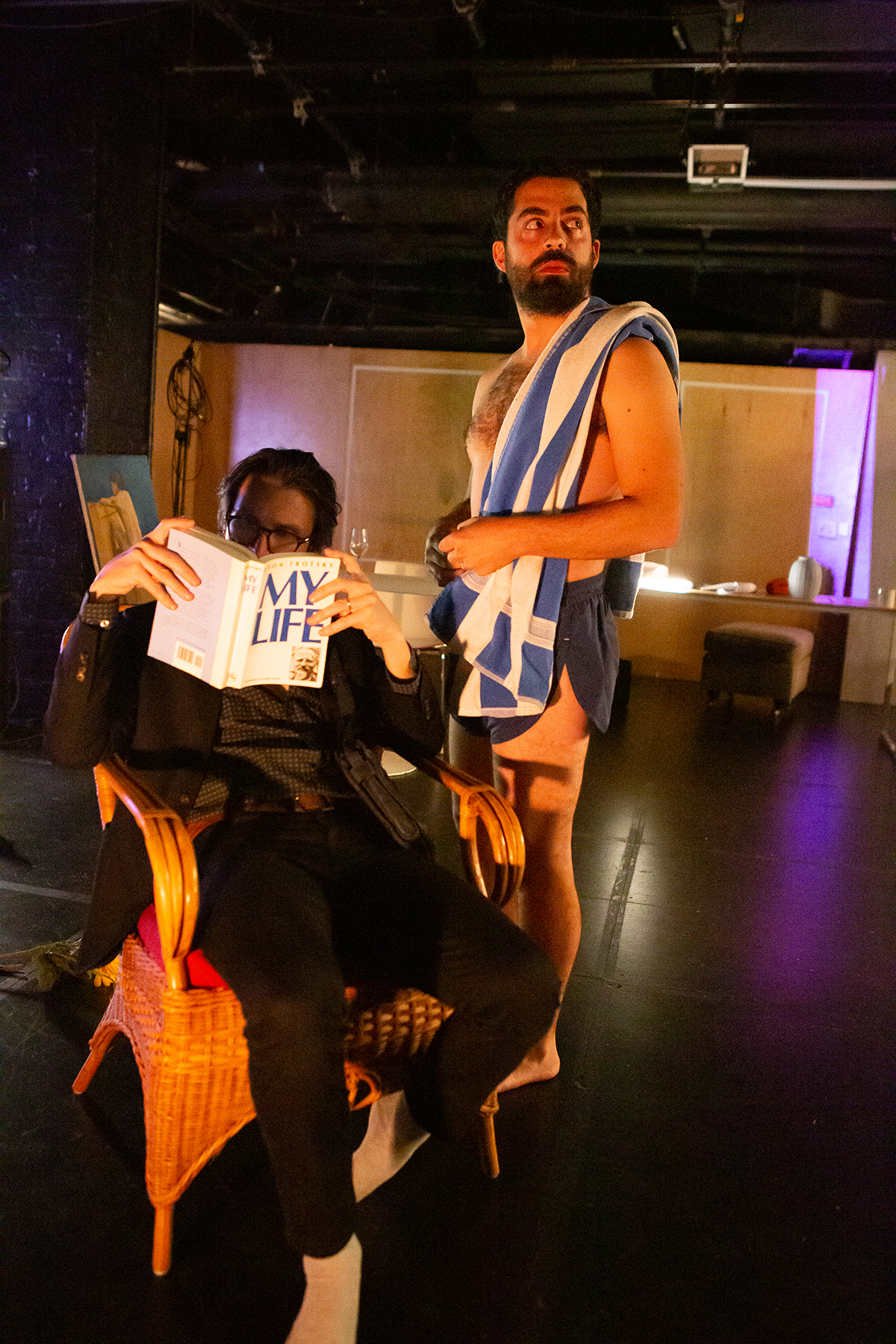 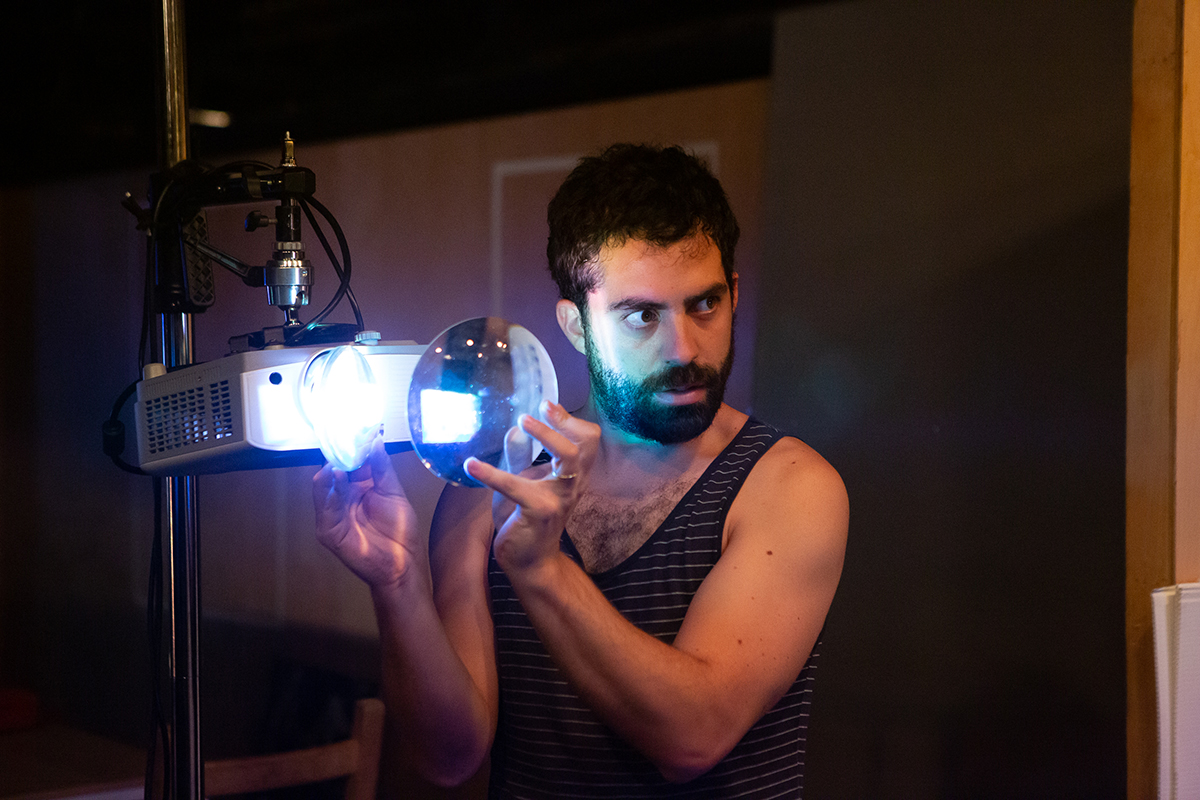 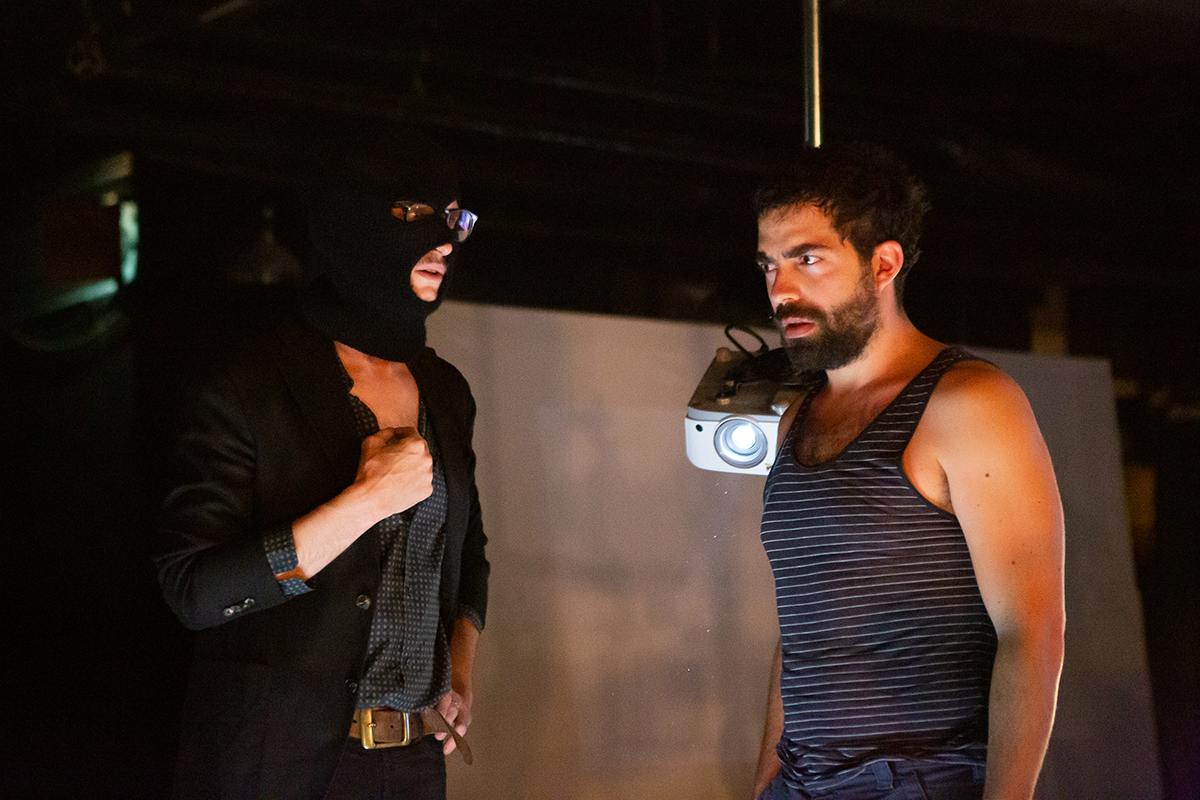 Film and Video by David Pym‍

Object Collection was founded in 2004 by writer/director Kara Feely and composer/musician Travis Just. The Brooklyn-based group operates within the intersecting practices of performance, music, and theater. They are concerned with simultaneity, complexity, and radicality, combining dense layers of text, notation, objects, and processes. They work to give audiences unconventional viewing experiences through a merging of theatricality and pedestrian activity. The company’s works upset habitual notions of time, pace, progression, and virtuosity, and value accumulation above cohesion.