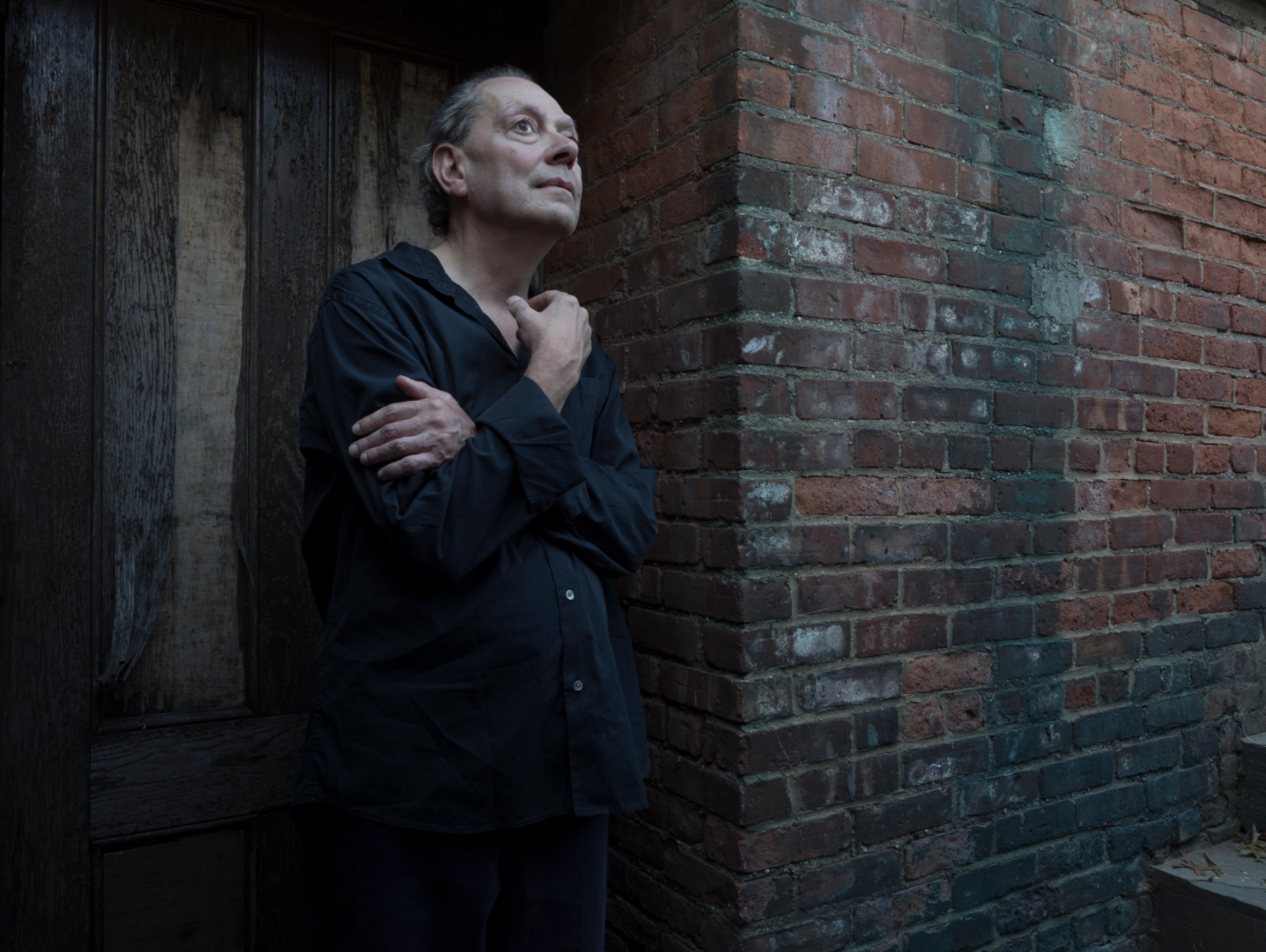 Before Edgar moved to the Lower East Side in 1977 he began his travels from Savannah roaming across England and France with his sister Helen. They lived in Paris studying Baroque art and learning such amazing facts as: Alka-Seltzer may cure botulism and that the wine providing Angel of the Trash Can’s name was Poo-bella. After a mythic trek to Chartres across fields of wild flowers reminiscent of the Wizard of Oz, Edgar journeyed to London to study art at the Courtauld Institute. He lived in the White House Hotel and there encountered other revelations, amazing creatures and experiences that have shaped his life.  LONDON PARIS is an intimate, fairy-tale conversation in a club setting which will illuminate the genesis of the man Edgar is today. 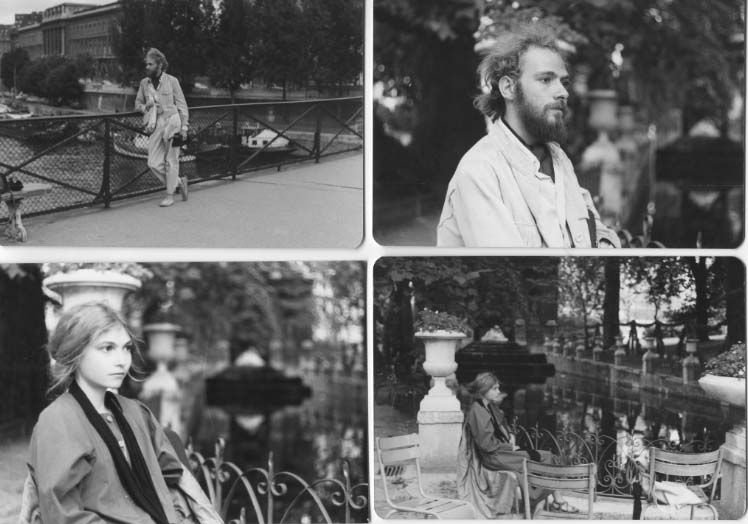 Edgar Oliver has performed in countless plays including Edward II with Cliplight Theater; Marc Palmieri’s Carl the Second; Kestutis Nakas’ When Lithuania Ruled the World and numerous productions at Axis Theatre including A Glance at New York (Edinburgh Festival Fringe & NYC); Julius Caesar; USS Frankenstein; the Hospital series and his critically acclaimed solo shows Attorney Street (NYT Critics Pick) and In the Park. His one-man show East 10th Street has performed in Edinburgh (Fringe First Award), Charleston, SC (Spoleto Festival) and in New York City (Axis and PS122). His one-man show, Helen and Edgar (directed by Catherine Burns of The Moth), performed at Theatre 80 St. Marks, Dartmouth College, Segerstrom Center for the Arts in Costa Mesa, CA and at the Public Theatre as part of the Under the Radar Festival. His film roles include That’s Beautiful Frank; Henry May Long (directed by Axis’ Randy Sharp) and Gentlemen Broncos (directed by Jared Hess). Hand made, limited edition collections of Edgar’s writings are available from Oilcan Press – oilcanpress.com