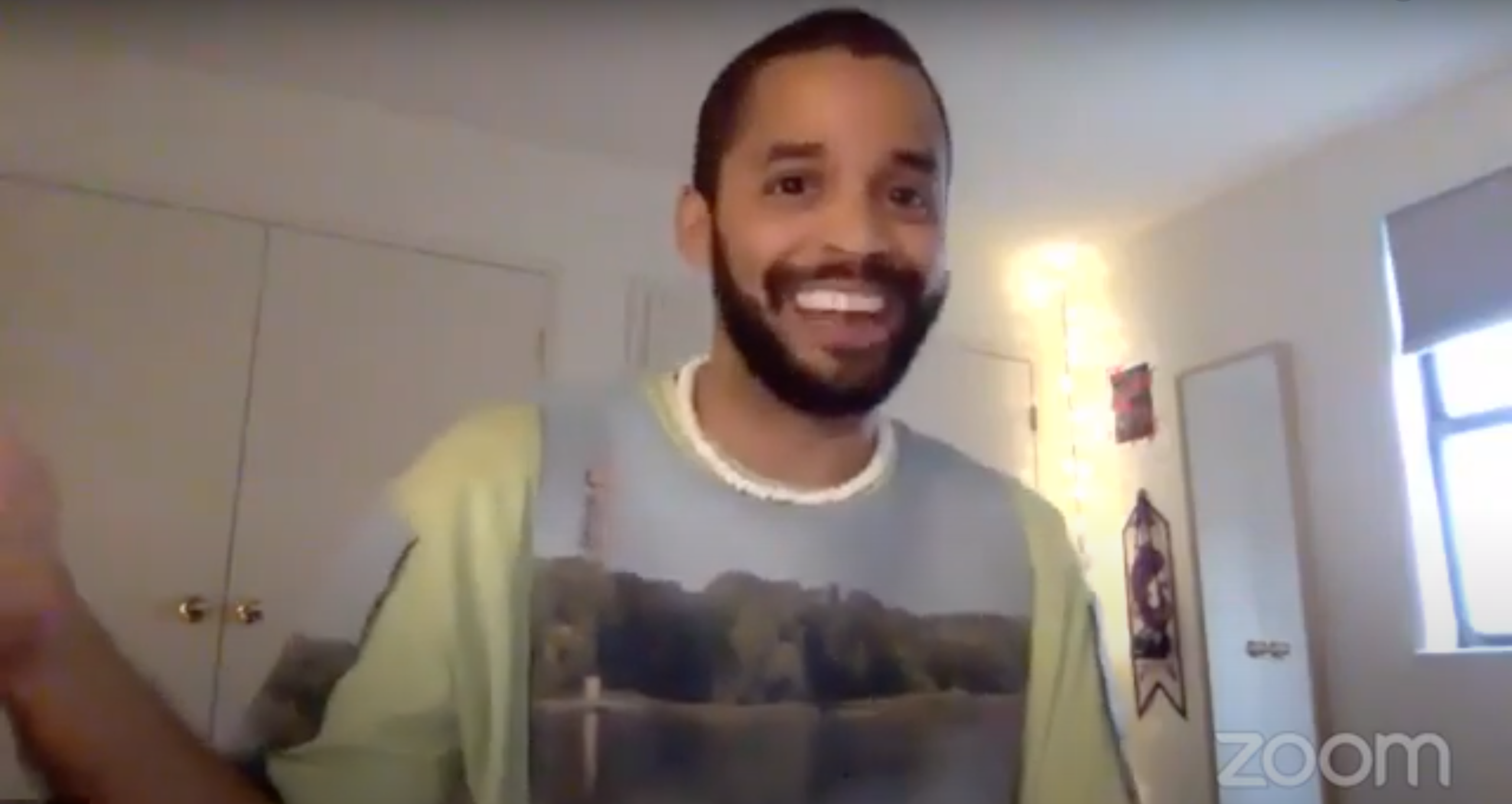 New York City's nightlife contributes more than $30 billion to the economy each year. This LiveTalk discussion will bring together the minds behind the industry's hottest events to discuss how they are adapting and innovating during the quarantine and how they plan to move forward.

Wo Chan AKA Pearl Harbor is a poet and drag performer. Wo’s poems appear in POETRY, Mass Review, No Tokens, The Margins, and are anthologized in Vinegar & Char, Go Home!, and Bettering American Poetry . As a member of the Brooklyn based drag/burlesque collective Switch N’ Play, Wo has performed at The Whitney Museum of American Art, Joe’s Pub, National Sawdust, and New York Live Arts. They are a regular guest on Sasha Velour’s Nightgowns and have featured in operas, music videos, cabarets, and short films. Wo was born in Macau, China, and currently lives in New York. You can find them online @theillustriouspearl (photo by mettie ostrowski)

West Dakota is a Brooklyn based drag queen, artist, designer and model. West’s body of work explores themes of fashion/beauty, pop culture, technology, intersectionality, language, and memes. Her work spans from queer nightlife/performance to runway/editorial modeling and much more. In April she was voted Drag Queen of the Year at the Brooklyn Nightlife Awards. She has performed across the US at venues such as MoMA PS1, Pier 59 studios and National Sawdust. West has walked at NYFW and has appeared in print and online for publications such as Vogue, Dazed, Out and Interview.

Oscar Nñ is a NYC-based DJ and one of the co-founders of Papi Juice. His sound is a curated blend of global and virtual urban genres with a prominent queer sensibility. Currently, Oscar Nñ is focused on developing his sonic identity, creating mixes and DJing around NYC, with plans to produce his own sounds in the near future.

Josh Sharp is a NYC-based comedian. He’s been seen on 2 Dope Queens (HBO),  The Opposition with Jordan Klepper (Comedy Central), At Home With Amy Sedaris (TruTV), This Week At Comedy Cellar (Comedy Central), and more. He was named a Comedy Central “Comic to Watch” in 2016 and included on Vulture’s 2015 “Comics You Should Know” list.

Ty Sunderland is a NYC-based DJ and producer. Some of his current parties include Devil’s Playground at Webster Hall, Love Prism at 3 Dollar Bill, Heaven On Earth at China Chalet and the Gayflower boat party series. Currently, Ty is working on producing original music, playlists, and DJ mixes.

Ryan Leach (he/him) is a New York based actor, writer and comedian originally from Virginia. Film credits include We Demand (Berlinale 2016, BAM), Little Men (Sundance) and The Ducks Migration (OUTFest, Queer Lisboa). Television credits include Comedy Central’s The Other Two and At Home With Amy Sedaris on TruTV. He has performed at La MaMa, HERE Arts Center, Ars Nova, Dixon Place and the New York International Fringe Festival. His comedy can be seen at Broadway Comedy Club, MTV News, StandUp NY, Littlefield, Union Hall, The Bell House, Upright Citizens Brigade, Caveat and more. He is proud to be a co-founder of Awf Magazine — the first online LGBTQ+ satire publication