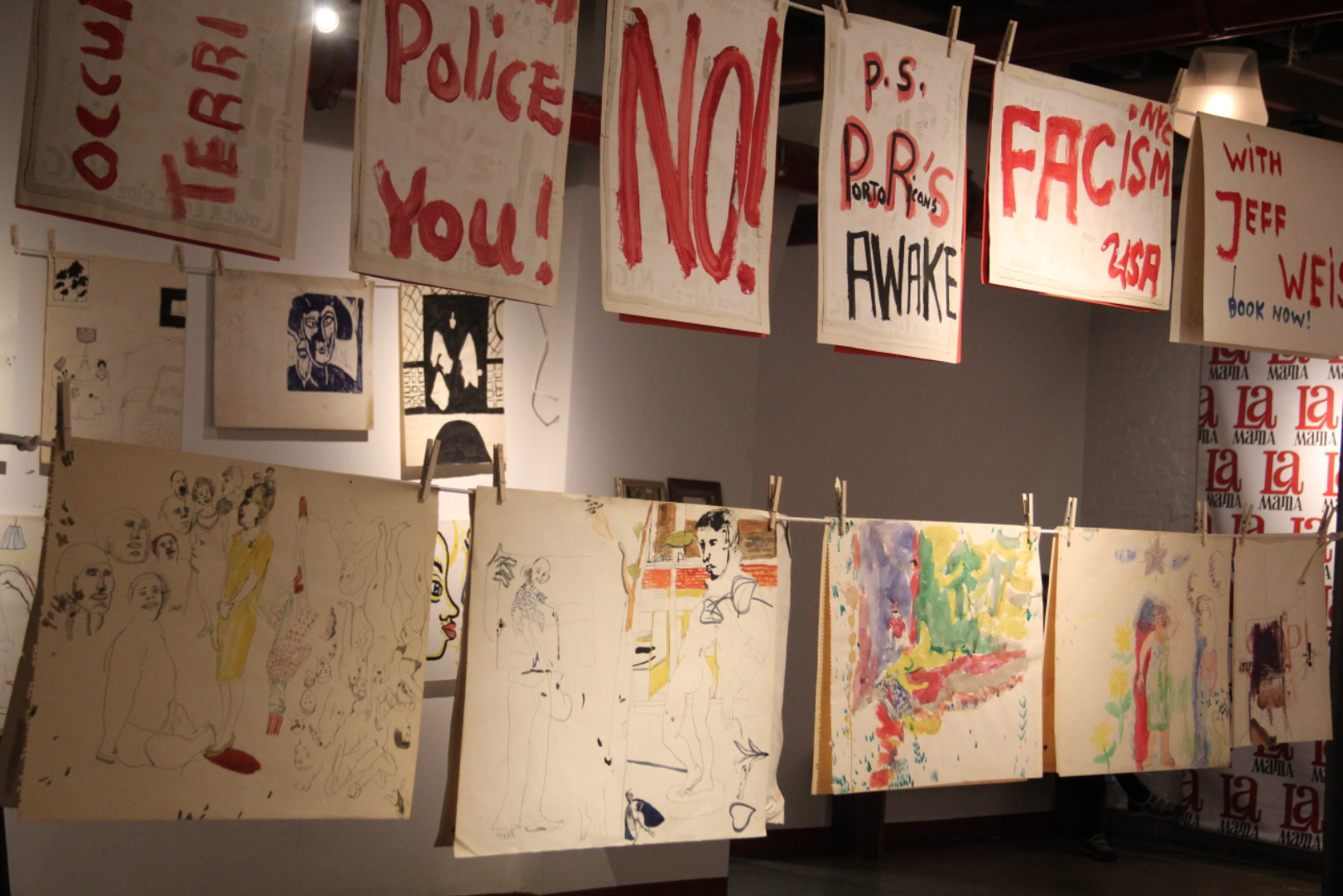 The interviews in the film reveal how these leaders were inspired to create opportunities lacking for artists of color; to challenge appropriation and misrepresentation through staging the full richness and complexity of racial, ethnic and cultural identities; to gain political power and creative autonomy; and to contribute their unique aesthetic and social perspectives to our culture. The LLCVP will serve as a roadmap for future theatre leaders and raise broader cultural awareness of the impact of theatres of color.

The screening series will be led by Elena Chang, TCG’s associate director of equity, diversity & inclusion, and August Schulenburg, TCG’s director of communications & community engagement, and will roll-out over an 18-month period in the leaders’ communities. The event is free and open to the public. Come eat and dance with us!

Muriel Miguel is a founder and artistic director of Spiderwoman Theater, the longest running Indigenous feminist theater in North America. Muriel is a 2016 John S. Guggenheim Fellow; has an Honorary DFA from Miami University in Ohio; is a member of the National Theatre Conference and attended the Rauschenberg Residency in 2015. She has pioneered the development of a culturally-based Indigenous performance methodology.

For over 50 years, Theatre Communications Group (TCG), the national organization for theatre, has existed to strengthen, nurture, and promote the professional not-for-profit theatre. TCG’s constituency has grown from a handful of groundbreaking theatres to nearly 700 member theatres and affiliate organizations and more than 11,000 individuals nationwide. TCG offers its members networking and knowledge-building opportunities through conferences, events, research and communications; awards grants, approximately $2 million per year, to theatre companies and individual artists; advocates on the federal level; and serves as the U.S. Center of the International Theatre Institute, connecting its constituents to the global theatre community. TCG is North America’s largest independent publisher of dramatic literature, with 14 Pulitzer Prizes for Best Play on the TCG booklist. It also publishes the award-winning American Theatre magazine and ARTSEARCH®, the essential source for a career in the arts. In all of its endeavors, TCG seeks to increase the organizational efficiency of its member theatres, cultivate and celebrate the artistic talent and achievements of the field and promote a larger public understanding of, and appreciation for, the theatre. www.tcg.org

Spiderwoman Theater was founded in 1976, when Muriel Miguel gathered together a diverse company of women which included both of her sisters. They were of varying ages, races, sexual orientation, and worldview. The collective sprang out of the feminist movement of the 1970s and the disillusionment with the treatment of women in radical political movements of the time. They questioned gender roles, cultural stereotypes, and sexual and economic oppression. They took on issues of sexism, racism, classism, and the violence in women’s lives. Their weaving of humor with popular culture and personal histories along with their sometimes shocking style excited the hearts and spirits of the women (and sometimes the men) in their audiences, in the United States, Canada and all over the world. http://www.spiderwomantheater.org

ABOUT THE DORIS DUKE CHARITABLE FOUNDATION

The mission of the Doris Duke Charitable Foundation (DDCF) is to improve the quality of people’s lives through grants supporting the performing arts, environmental conservation, medical research and child well-being, and through preservation of the cultural and environmental legacy of Doris Duke’s properties. The Arts Program of DDCF focuses its support on contemporary dance, jazz and theater artists, and the organizations that nurture, present and produce them. For more information, please visit www.ddcf.org

MOPED is a full-service digital media and video production company that intersects stories that matter with technology — to catalyze conversation, mobilize audiences and drive impact both on and offline. We help you achieve heightened visibility, audience understanding and greater success, by developing your story as a vehicle, and then leveraging the platforms you’ll use to share it with the world. http://mopedproductions.tv/