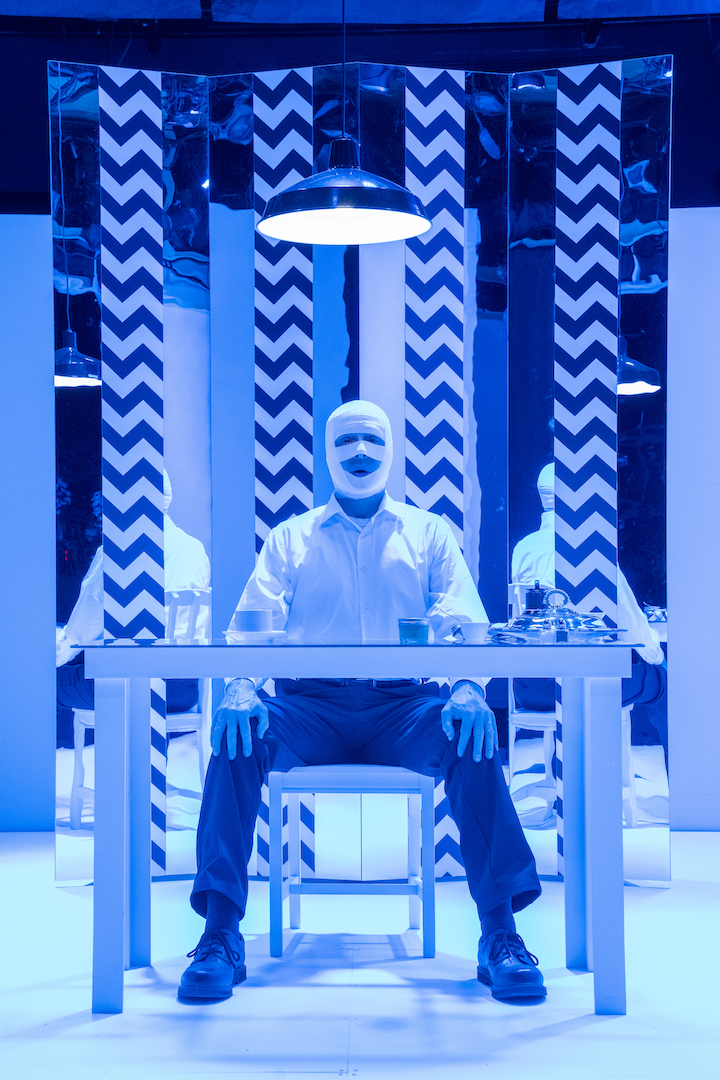 Lazarus 1972 - 2022 is an interdisciplinary, imagistic meditation on the resurrected man, transplanted from its Biblical setting to the surreal, urban purgatory of contemporary New York City. 50 years ago, the original Lazarus set in motion Ping Chong’s boundary-shattering career. This reimagining of the piece for our world, 50 years later, will be a deeply personal reflection by Ping Chong on alienation and belonging, the passage of time and the evolution of his artistry.  The work also represents a homecoming for Chong to La MaMa, his artistic “home base,” and one of the first theaters to welcome him following his years presenting performances in New York lofts. As Ping Chong and Company celebrates Ping Chong’s 50th anniversary as a visionary artist, this production marks Ping’s final work with the Company as Artistic Director.

Following the performance of Lazarus 1972-2022 on Sunday, October 9 at 4pm, Chong will reunite with late 1970s and 1980s members of his company, then called the Fiji Theater Company, for a discussion of the evolution of his work and the changing climate in the downtown performing arts scene. They will share personal memories of their time creating work and touring work together. Moderated by Sara Farrington, editor of The Lost Conversation: Interviews with an Enduring Avant-Garde, the event will feature Ping Chong, John Fleming, Brian Hallas, Louise Smith, and Jeannie Hutchins. Smith and Hutchins both won Bessie Awards for their work with Chong. 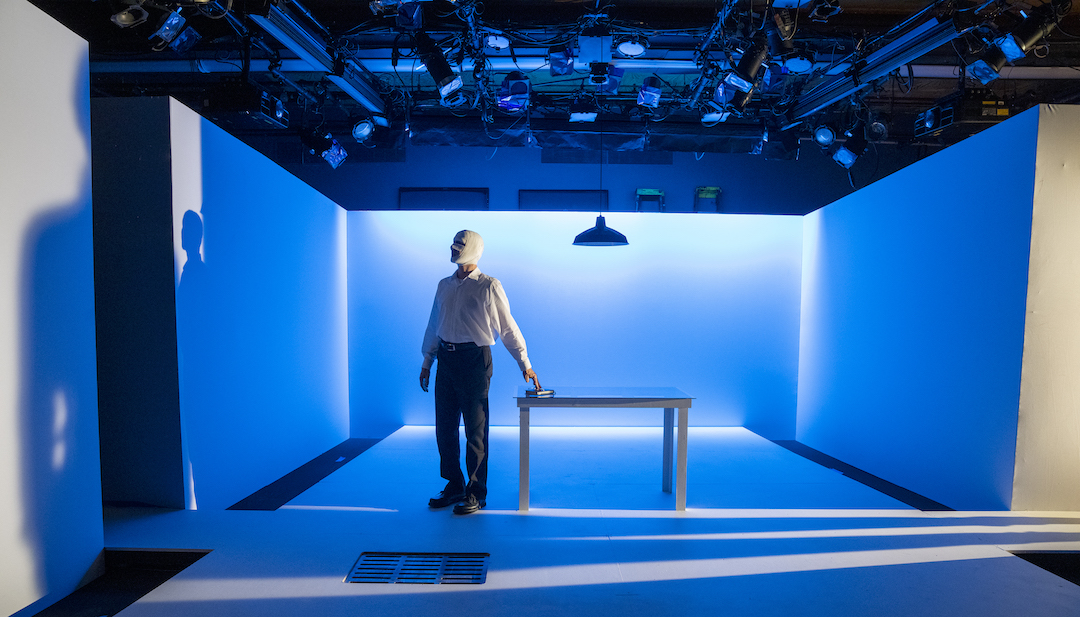 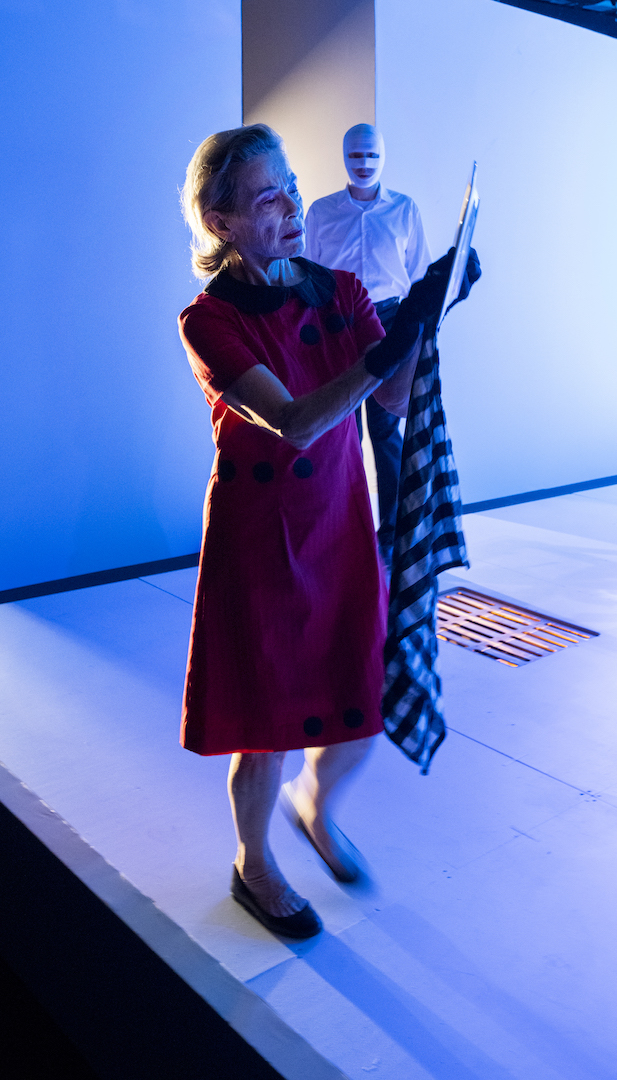 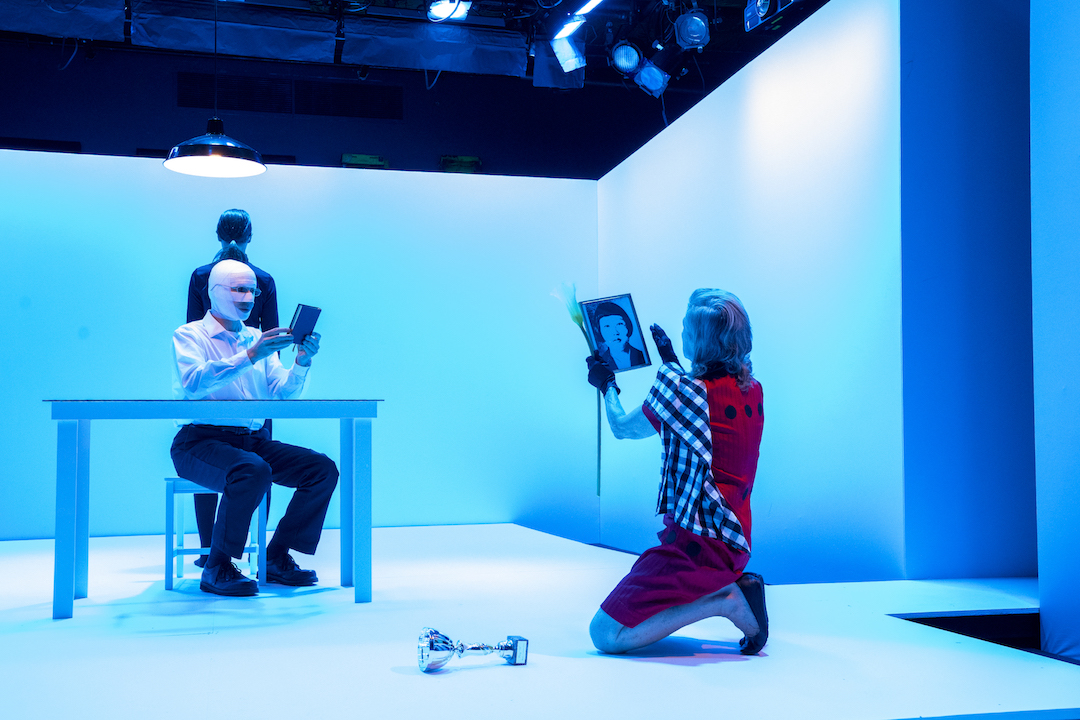 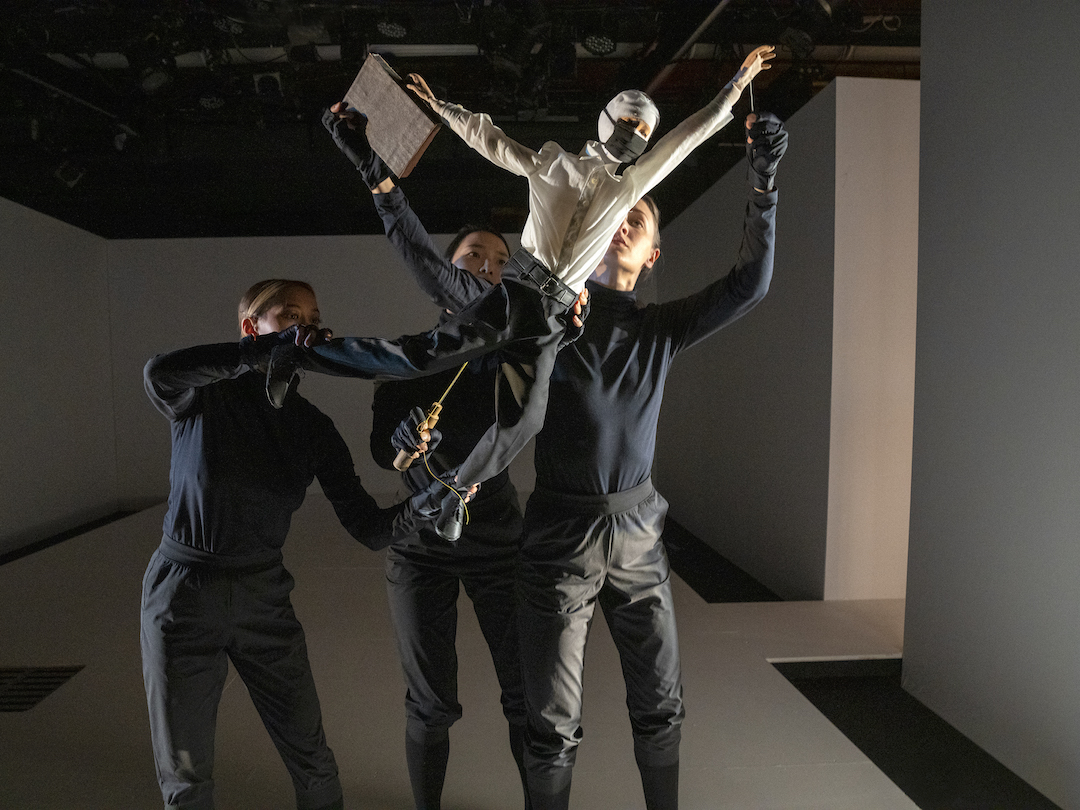 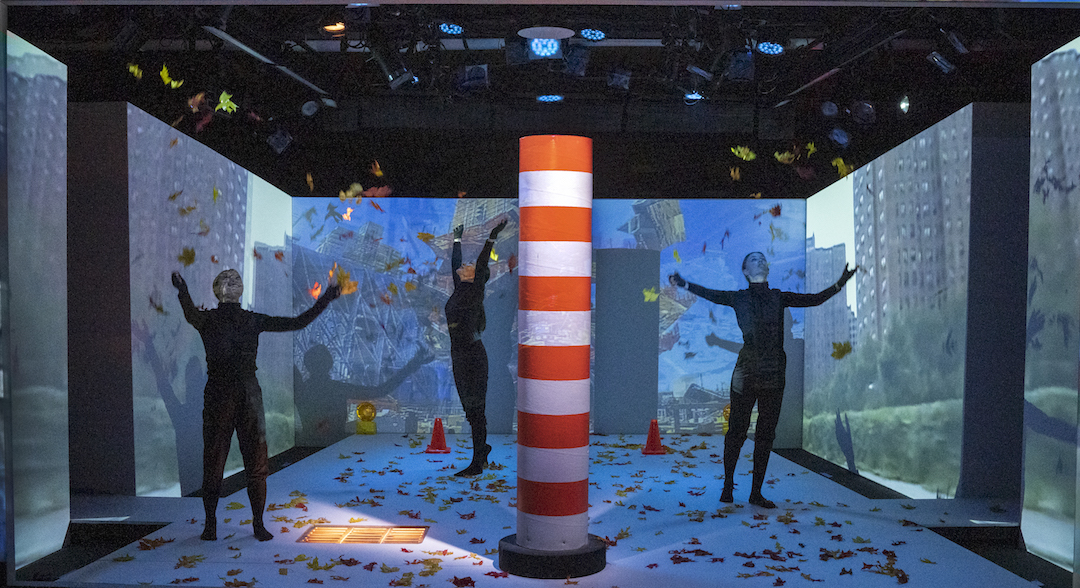 Ping Chong and Company (PCC) creates theater and art that reveal beauty, invention, precision, and a commitment to social justice.  Founded in New York City in 1975 by leading theatrical innovator and National Medal of Arts recipient Ping Chong, the company engages multigenerational and interdisciplinary artists to build on, and expand, Ping Chong’s singular and visionary body of work. The company’s work is centered on innovation, collaboration, and community engagement. Artistic Director Ping Chong has explored and dismantled history, chronology, geography, race, and culture in his interdisciplinary works and the Undesirable Elements form.