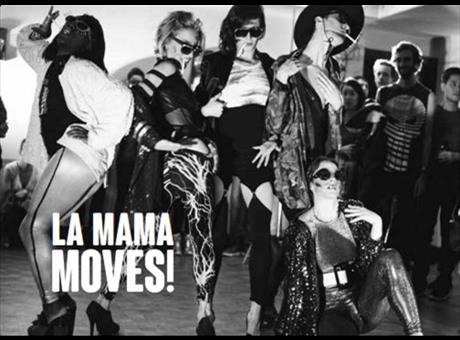 Dusk Ahead (US Premiere)

Exploring blindness and invisibility, Dusk Ahead shows the murky fading light of dusk when it is difficult to discern what is real and what is imagined… Learn More

What a Horse! by Gwen Welliver (World Premiere)

Persephone Pomegranate seeds, huny will saturate the space with dance and fill it wall to wall with full-throttle movement, accompanied by an eclectic mix of songs. What these “classics” (ranging from Meredith Monk through Journey to Barry White and beyond) have in common is….  Learn More

Representing a radical shift from Jane Comfort’s history of text-driven works, Altiplano is an abstract dance that originates in movement structures that range from spare images of the desert to highly physical and complex configurations, like a flash flood or violent winds. It references the evolution… Learn More

Provision Provision is a duet that maintains a continuous engagement with improvisation, urban life, haptic interaction, and dance. The piece, part of a larger body of performance and visual art work, touches on a range of subjects including the weight of the historical transition… Learn More

June 4-7 | in The Ellen Stewart Theatre

π =3.14… NOTHINg , or EVERYTHINg is based on a true story which moves along without any direct incident. And, as it goes along, very little happens – all at once. Five cities in the world will connect, somehow: Fukushima, Kabul, Amman, Ramallah and Berlin. Choreography/music/design created in collaboration with… Learn More

milkdreams strips the performers of their veneers of ego, agenda, and shame, laying bare their need, their contentment, and the authenticity of their present moment. Both the process of creating the work, and the work itself, attempt to sift from the body the habits, inhibitions, and… Learn More

La MaMa Moves! Dance Festival has been made possible with public funds from the New York City Department of Cultural Affairs in partnership with the City Council, with special thanks to City Council Speaker, Melissa Mark-Viverito; New York State Council on the Arts with the support of Governor Andrew Cuomo and the New York State Legislature; and additional support from The Jerome Robbins Foundation, Mertz Gilmore Foundation, The Harkness Foundation for Dance, Ford Foundation and The Coca-Cola Company.