La MaMa Kids: Mary Had A Little Lamb and Also A Substitute Teacher 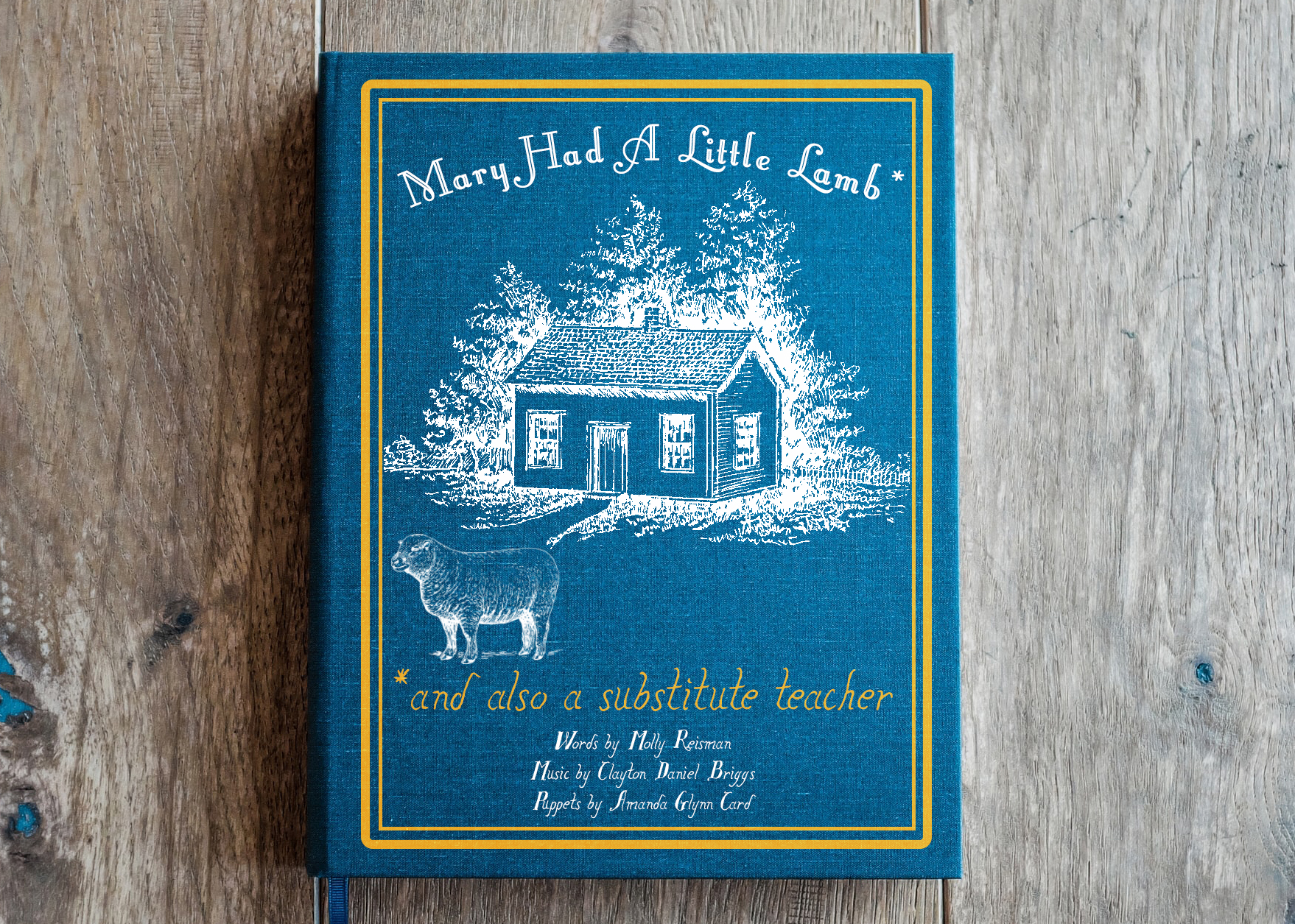 Saturday at 2pm
Sunday at noon

Mary and her little lamb are the best of friends—they do everything together. That is until one day, a substitute teacher with an extremely strict “no lambs in school” policy arrives, forcing Mary and her little lamb to spend an entire day apart for the first time ever. Using live music, puppetry and interactive storytelling, Mary Had A Little Lamb And Also A Substitute Teacher is a high energy, laugh filled adventure that reminds us that, while making new friends can be scary, it can also be quite a lot of fun. 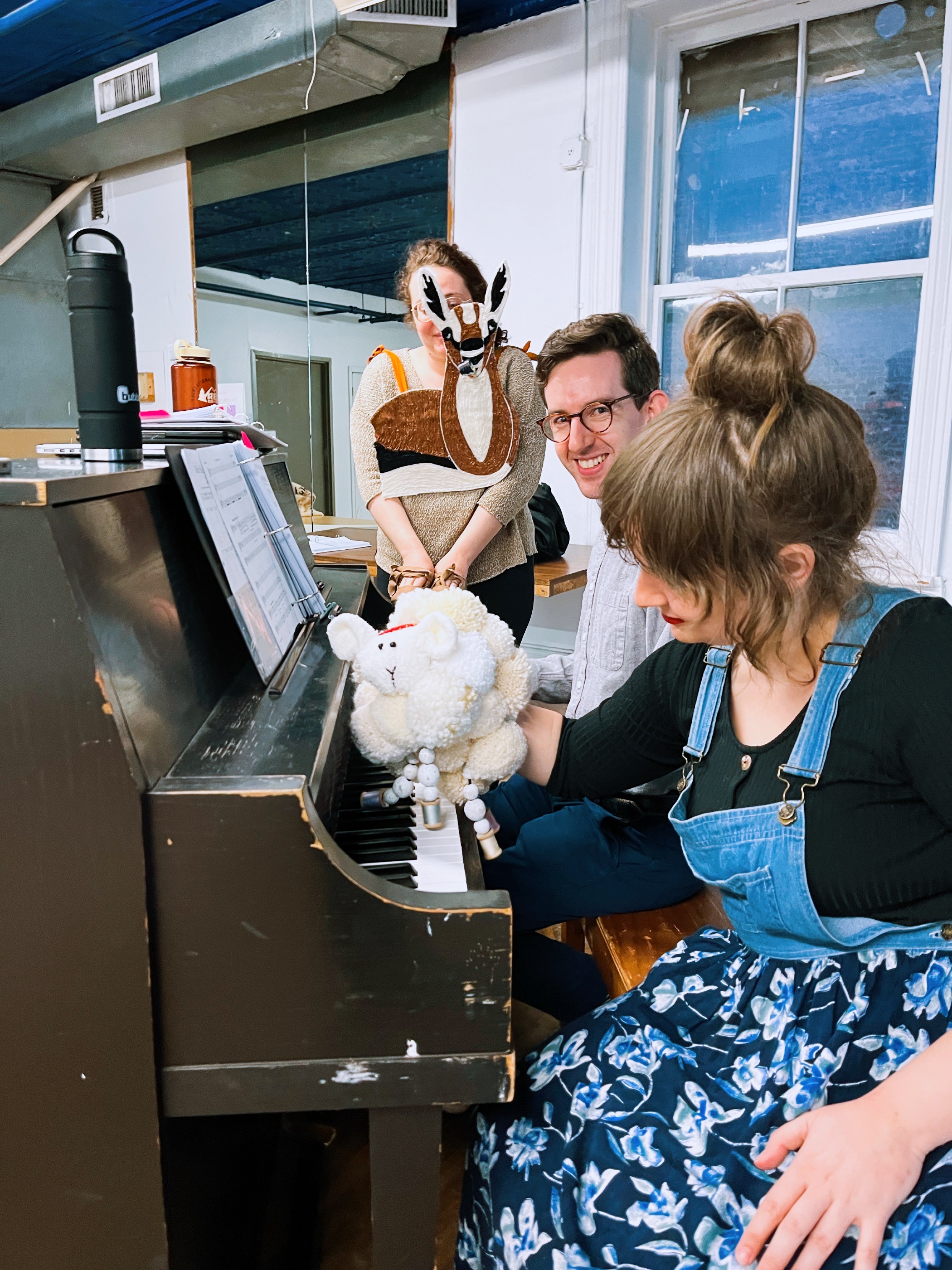 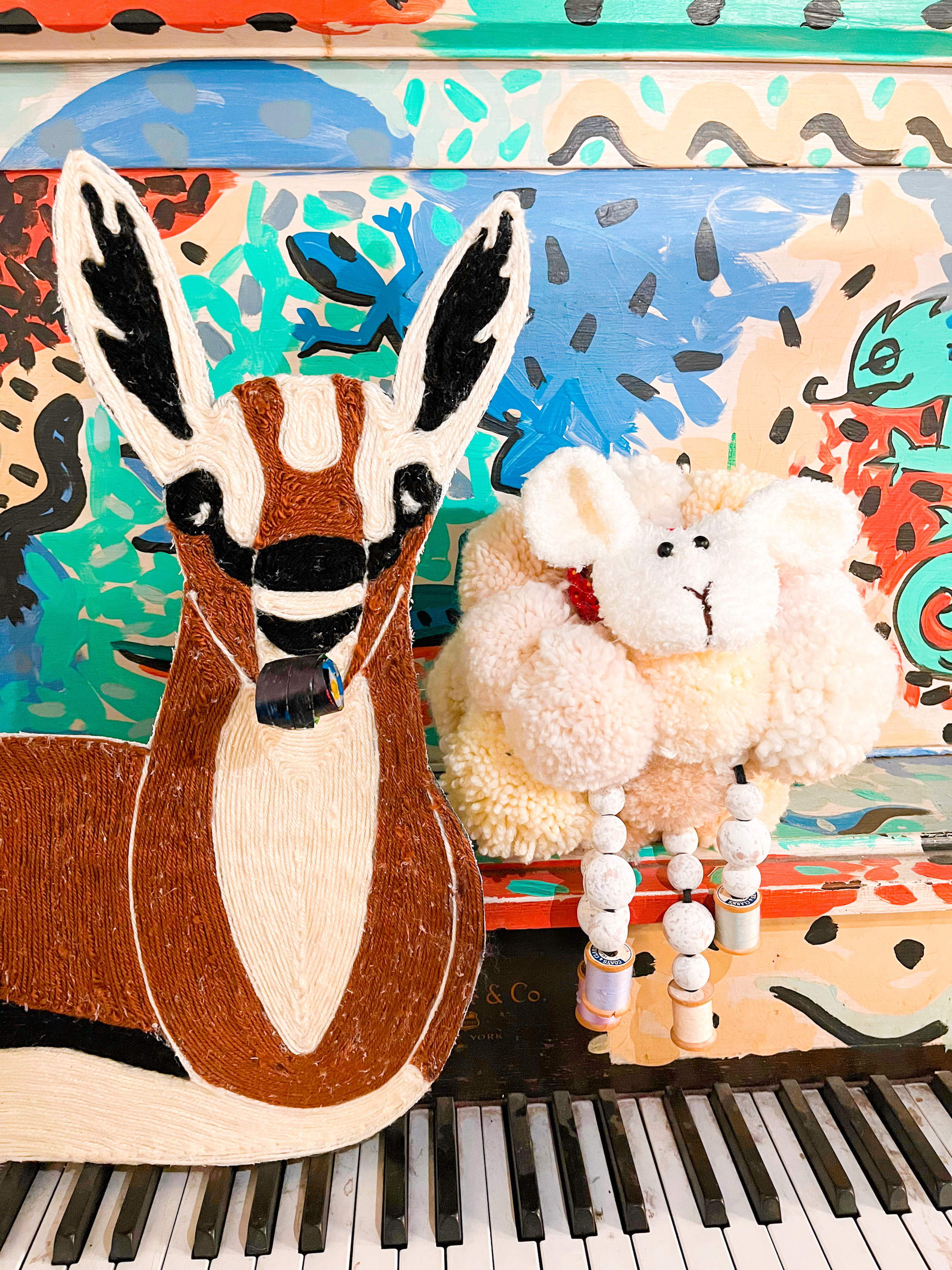 CLAYTON DANIEL BRIGGS (he/him/his) is an award winning musical theater writer based in Brooklyn, New York. He has been featured Off-Broadway and internationally as both a writer and performer. Recent honors include the New Voices Project Award from NMI/Disney Imagineering and the Catwalk Art Residency. Clayton works as a music copyist and orchestrator specializing in music for the stage, working with MTI, Disney Theatrical Group, and independent productions.
Originally from Fresno, California, Clayton was born into a family of musicians and actors, and he has been performing in musicals for over a decade as both an actor and an instrumentalist. Clayton received his MFA from NYU Tisch’s Graduate Musical Theater Writing Program and his BA in Music Theory and Composition from Pepperdine University, where he also studied vocal performance. He is also an alumni of the Core Curriculum at New Musicals, Inc. claytonbriggs.com

AMANDA GLYNN CARD (she/her/hers) is a multidisciplinary theatre artist. Most recently, her work has appeared at Dixon Place’s Puppet BloK, Music City Puppet Slam (winner of Best Puppet Show in The Nashville Scene’s Best of Nashville), Liz Oakley’s Anywhere Festival of Everywhere Stages, Great Small Works' Toy Theater Festival, Kindling Arts Festival's Kindling Sparks, Verge Theater Company's Cabaret, and Nasty, Brutish & Short’s Puppet Cabaret. She received her MFA in Theatre Arts from Sarah Lawrence College, where she worked as a production assistant and swing puppeteer for Dan Hurlin’s Bismarck. She is a recipient of the 2021 Lipkin Prize for Playwriting. Her solo show I May Be Ugly But I’m Also Scared received a development workshop at the O'Neill National Puppetry Conference and a grant from The Puppeteers of America Endowment Fund. Amanda was a Resident Artist with the Spring 2021 Object Movement Puppetry Festival at The Center at West Park, and is a current member of their 2021-2022 cohort. amandacard.com