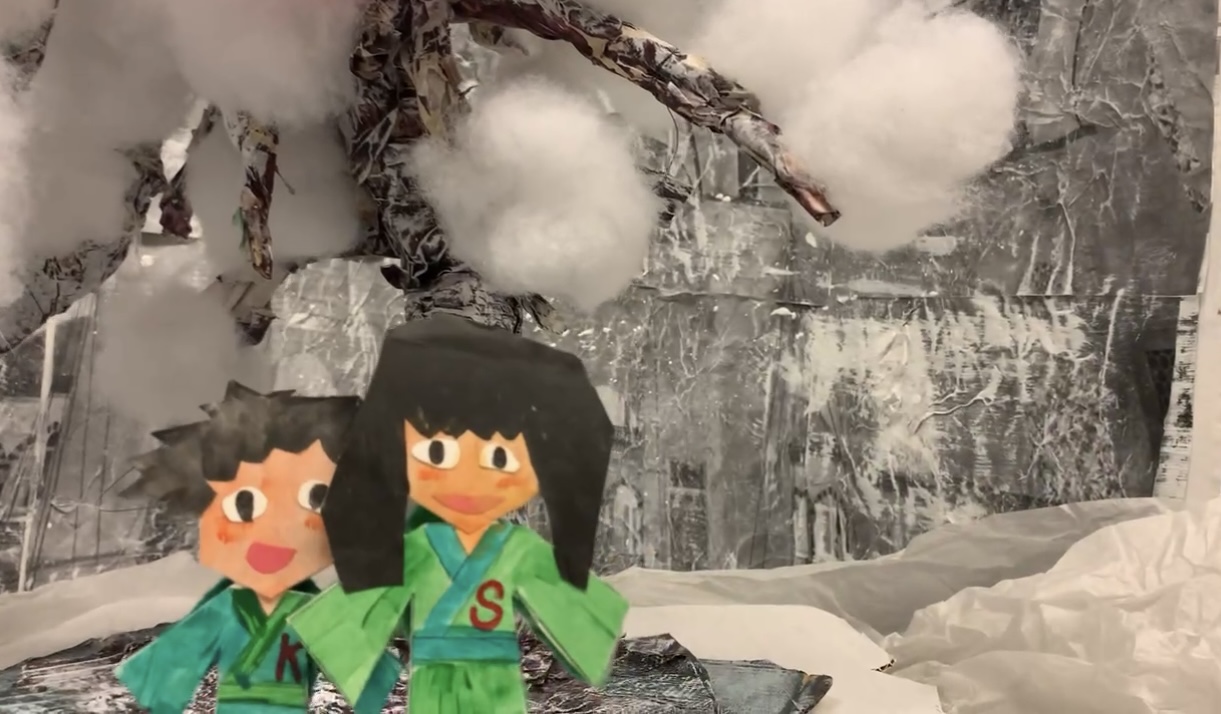 By Leah Ogawa and John Tsung

Saturday and Sunday at 12PM

Join the quest to find all of the special ingredients needed for the harvest festival told through puppetry, and interactive miniature/life-size sets. 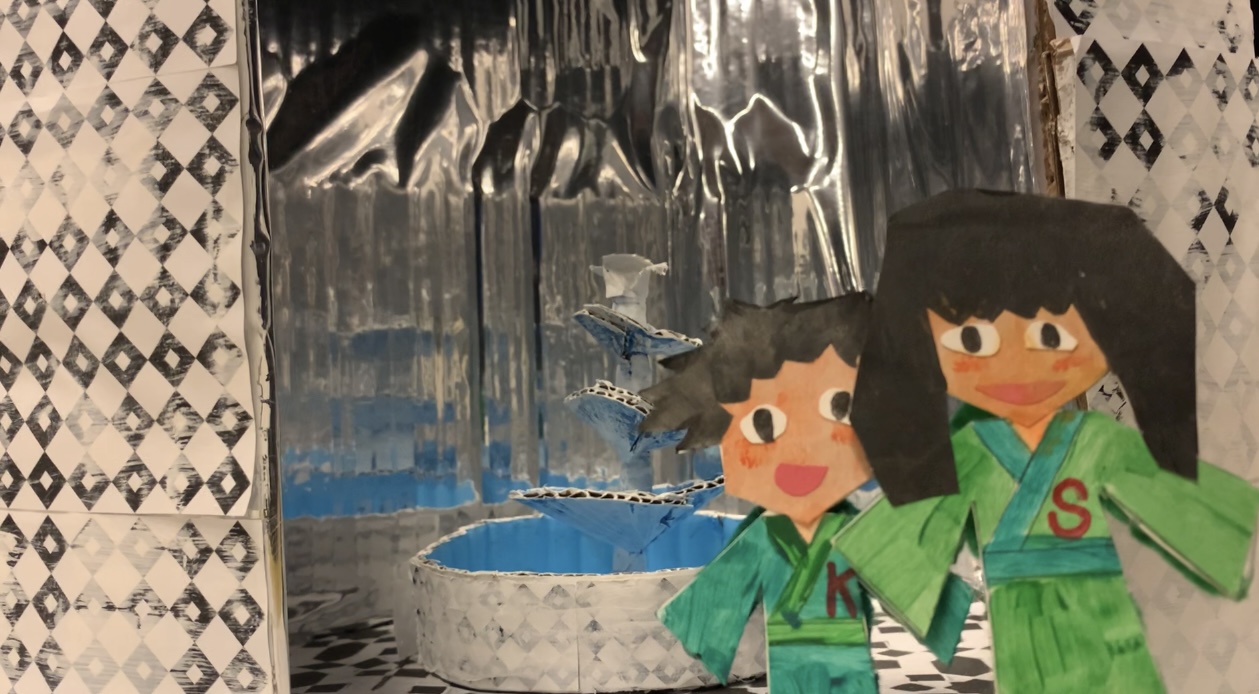 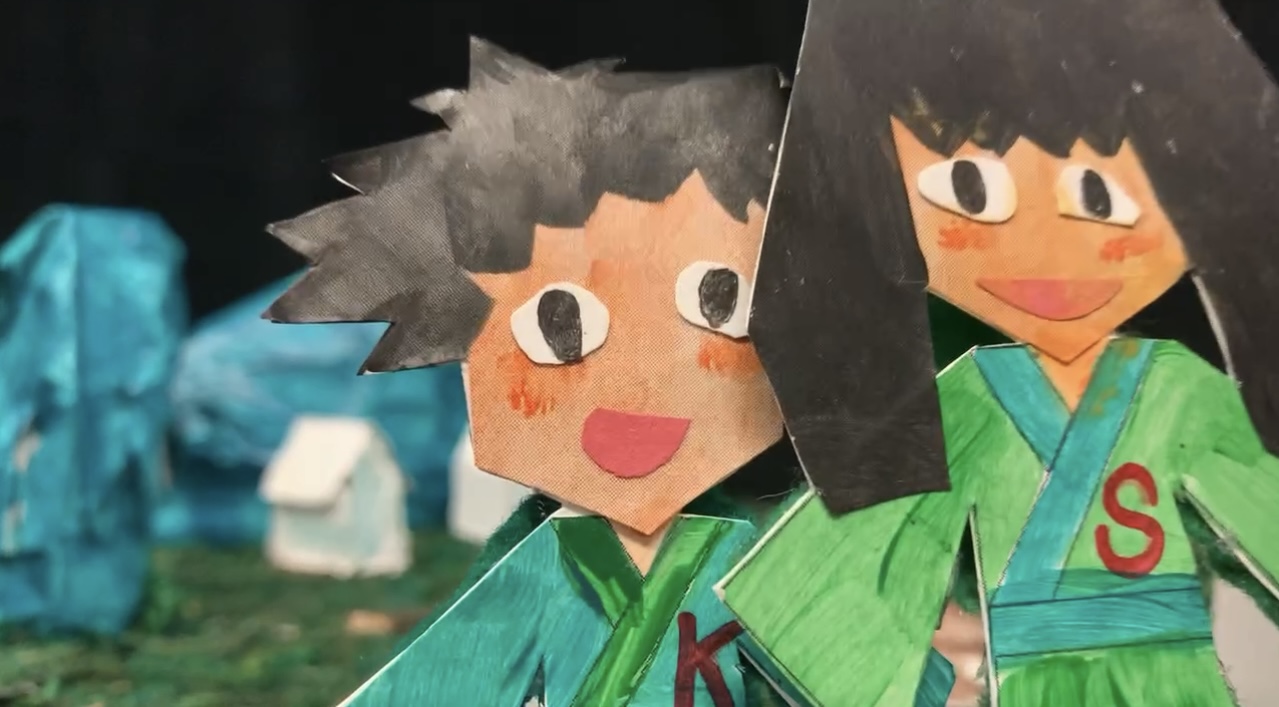 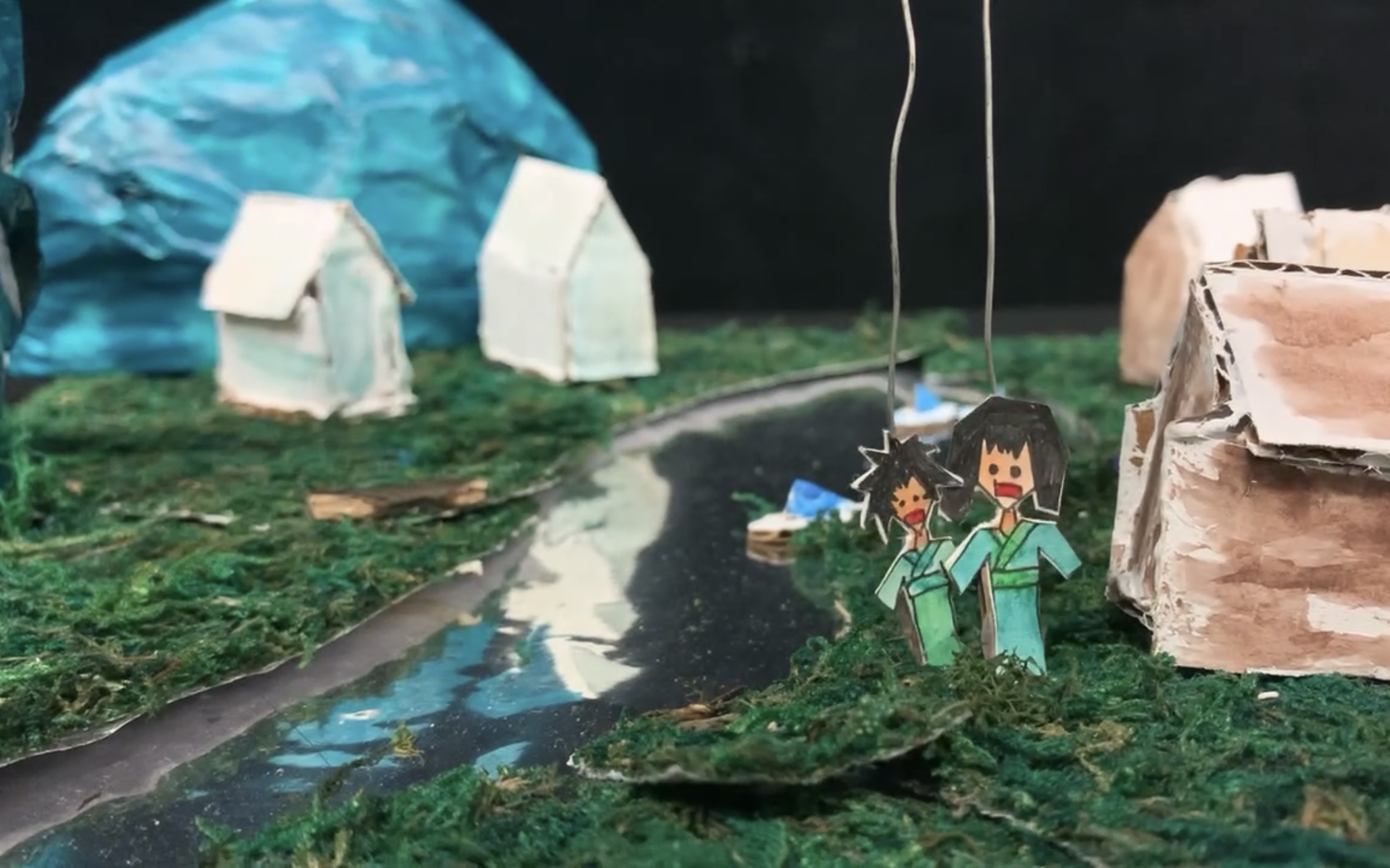 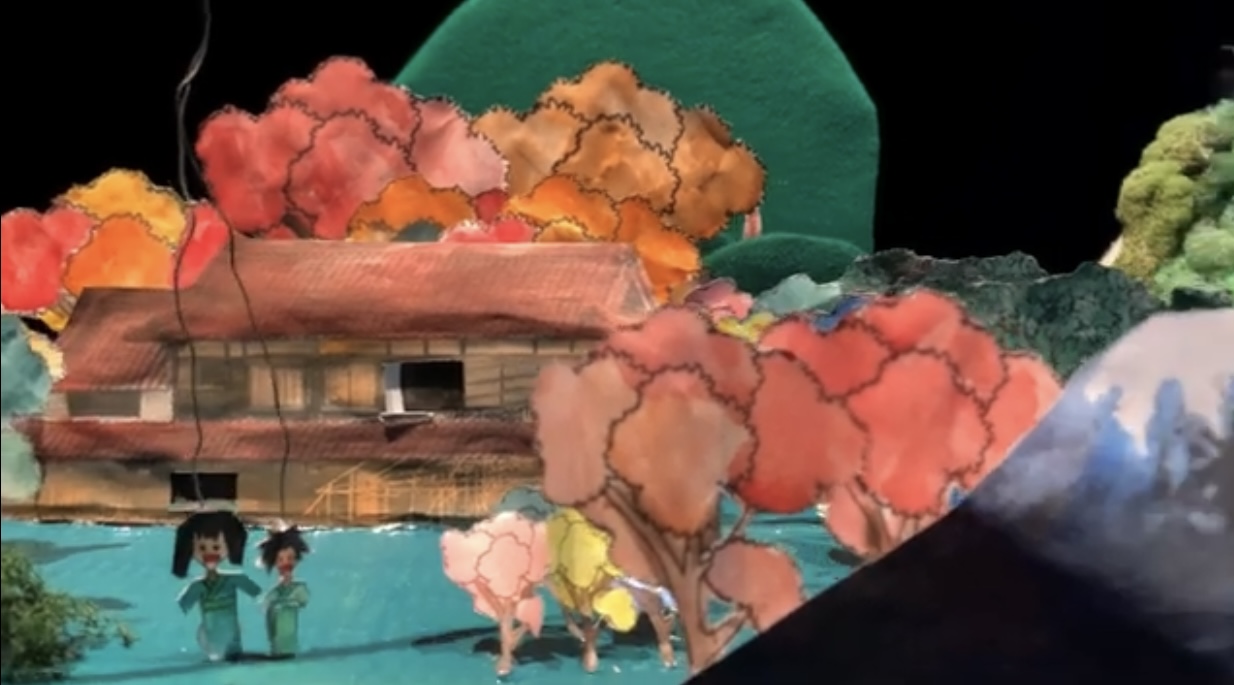 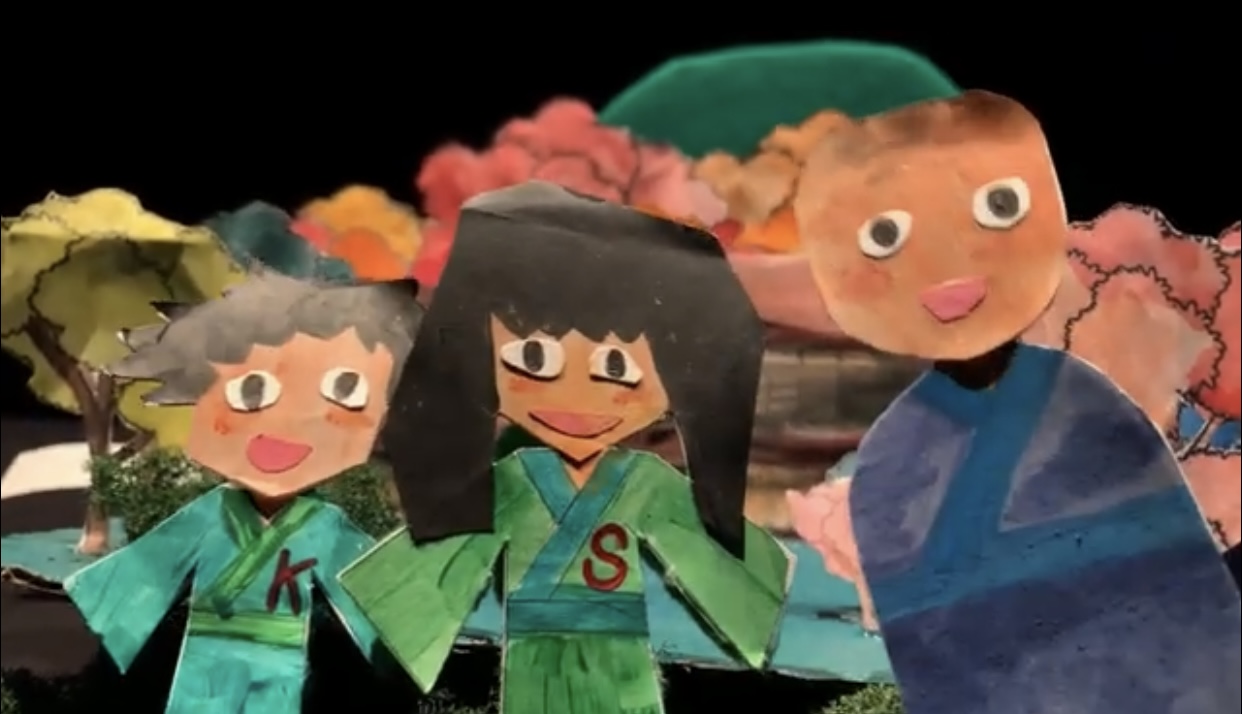 Leah Ogawa is a mixed race artist, puppeteer, dramatist, self-detective, and model based in New York City. Raised in Yamanashi, Japan, Leah has worked with puppeteers, artists, and companies including The Metropolitan Opera, Phantom Limb, Dan Hurlin, Tom Lee, Nami Yamamoto, Loco 7, and others. She has performed across the US as well as at the Quai Branly in Paris and across Asia. Leah is a recipient of the Jim Henson Foundation’s workshop grant for her original piece, Growing Not Dying, which was performed at La MaMa Puppet Festival in October 2021. She was a LMCC Artist-in-Residence at the Arts Center at Governors Island until May 2022 and currently a resident-artist at FiveMyles in Brooklyn from Hanne Tierney's support. For more information, visit leahogawa.com and follow her on Instagram @leahogawa

John Tsung is a musician, writer, and multidisciplinary artist based in New York City. Tsung's records, scores, writing, and installations address the nature of sound and memory.  As an Asian immigrant raised in Hong Kong, Taiwan, and Texas, Tsung's music is influenced by his classical training, electronic music background, as well as the Norteño and country music of his adoptive home. His recent works, including his latest record, Empire Postcards, produced by Phil Ek (Fleet Foxes, Father John Misty,) are drawn from an on-going oral history project documenting the stories of immigrants and their journeys to America. A multi-instrumentalist and composer, Tsung collaborates frequently on film, theatre, and dance projects, including an on-going partnership with puppeteer Leah Ogawa. Tsung's works have been presented by BOMB Magazine, La MaMa, HERE Arts Center, and other cultural organizations. His works have been covered in Interview, NPR's Texas Standard, and other media outlets, and his writing about Asian immigrant culture can be found across a number of publications, including Daily Beast and Eater.