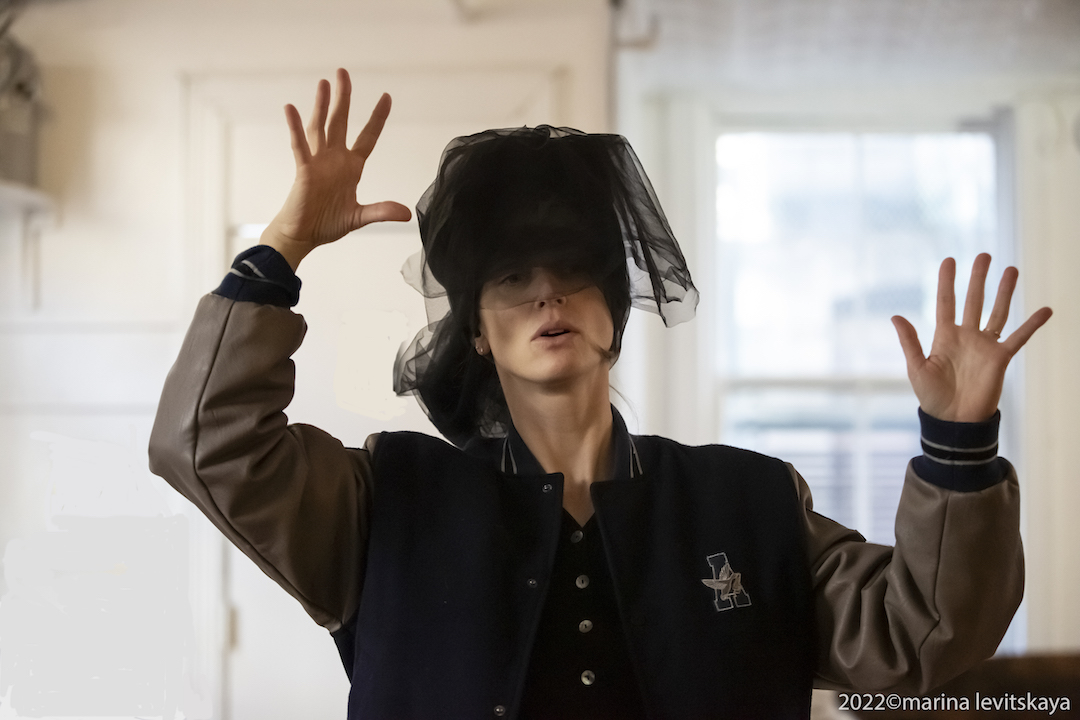 See both Krymov Lab NYC shows for only $35! Click here to buy a 2-show package

Eugene Onegin (In Our Own Words)

Four oddball Russian refugees arrive in downtown NYC to tell the intertwined stories of the great poet Alexander Pushkin and his magnum opus, Eugene Onegin. A reimagined version of Krymov’s lauded Moscow production, Eugene Onegin (In Our Own Words) asks what it means to be Russian—and what Russian culture can tell us about—this historical moment.

An experimental mashup of three pieces—Hemingway's short stories "Hills Like White Elephants" and "A Canary for One" and an excerpt from O'Neill’s Desire Under the Elms—Americans is an interrogation ofAmerican-ness, begun 100 years ago by two of America’s most iconic writers and continued today by a Russian director with American actors. Brand new and developed in NYC this fall, Americans is the beginning of a conversation with the culture and literature of Krymov’s new home. 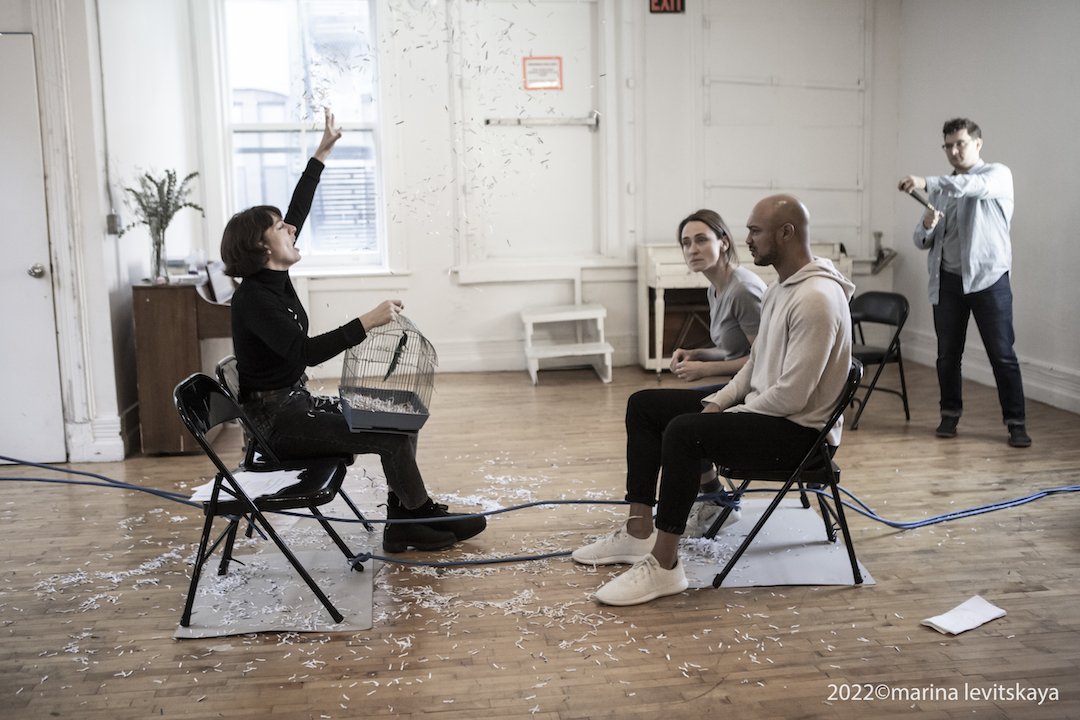 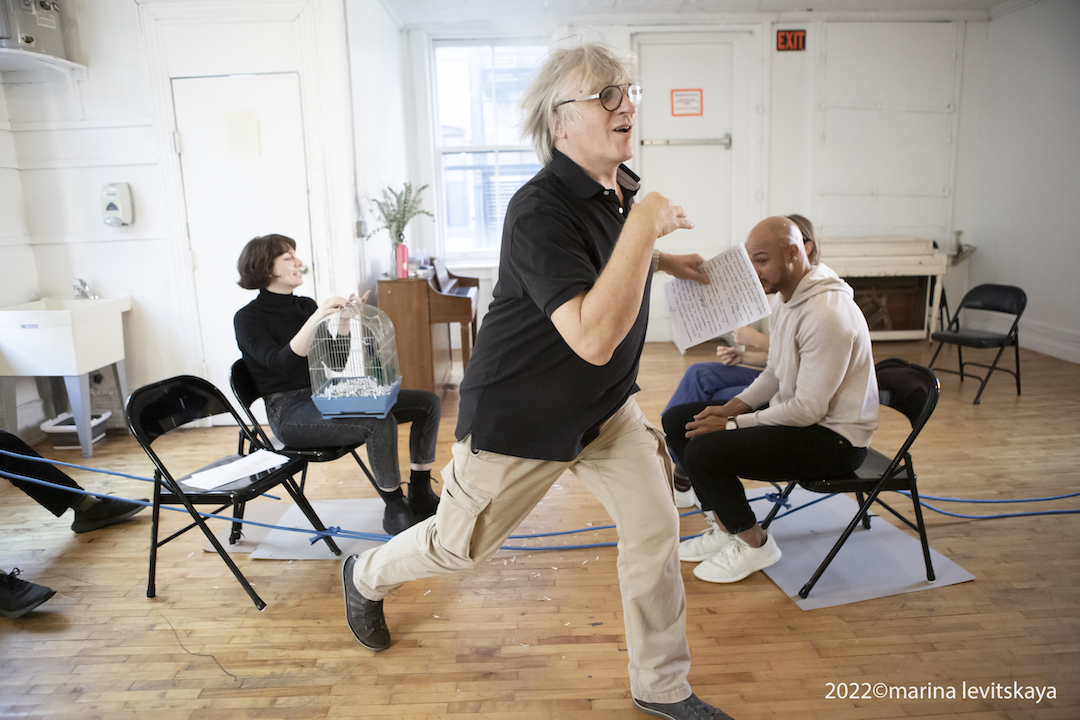 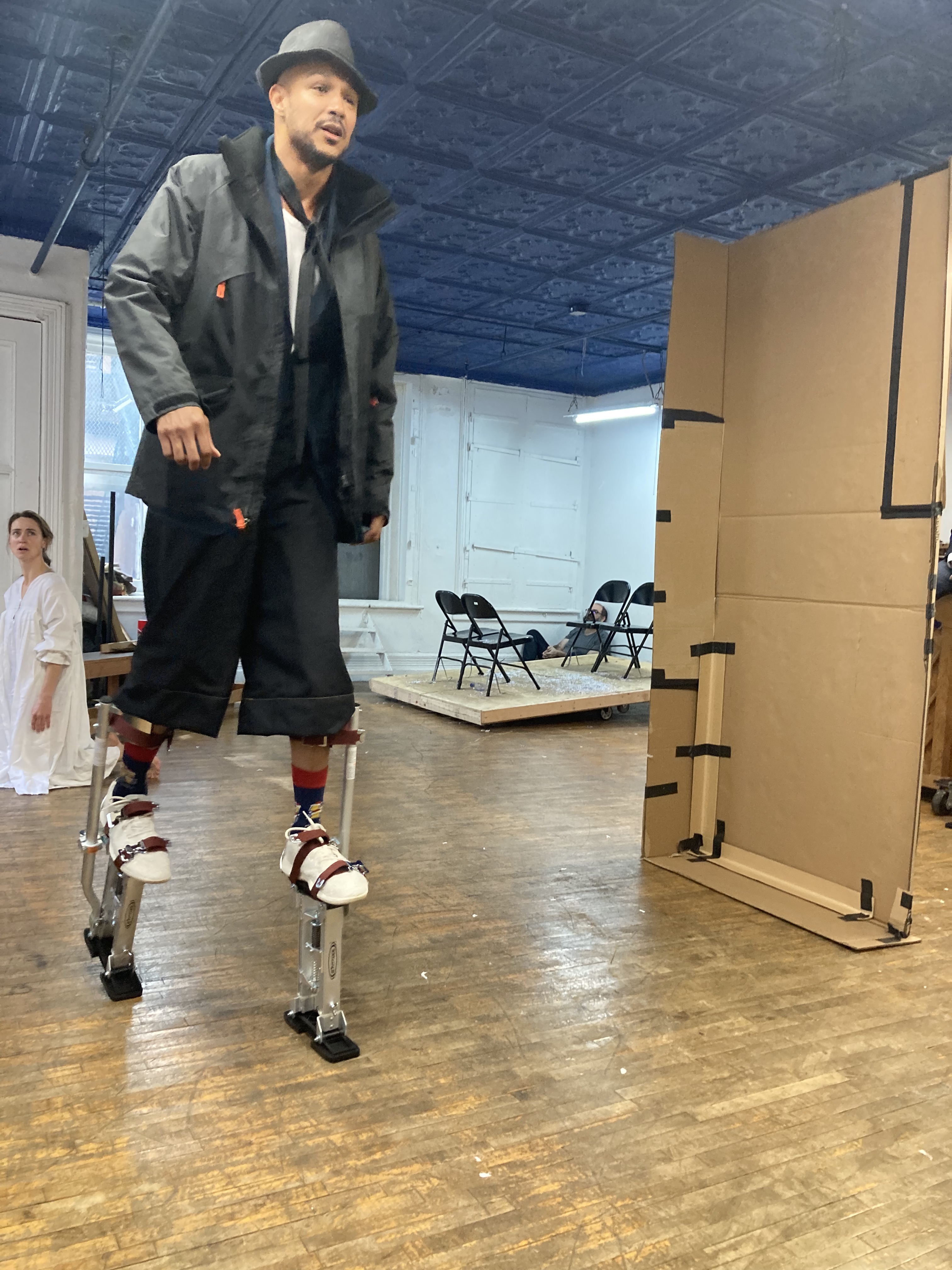 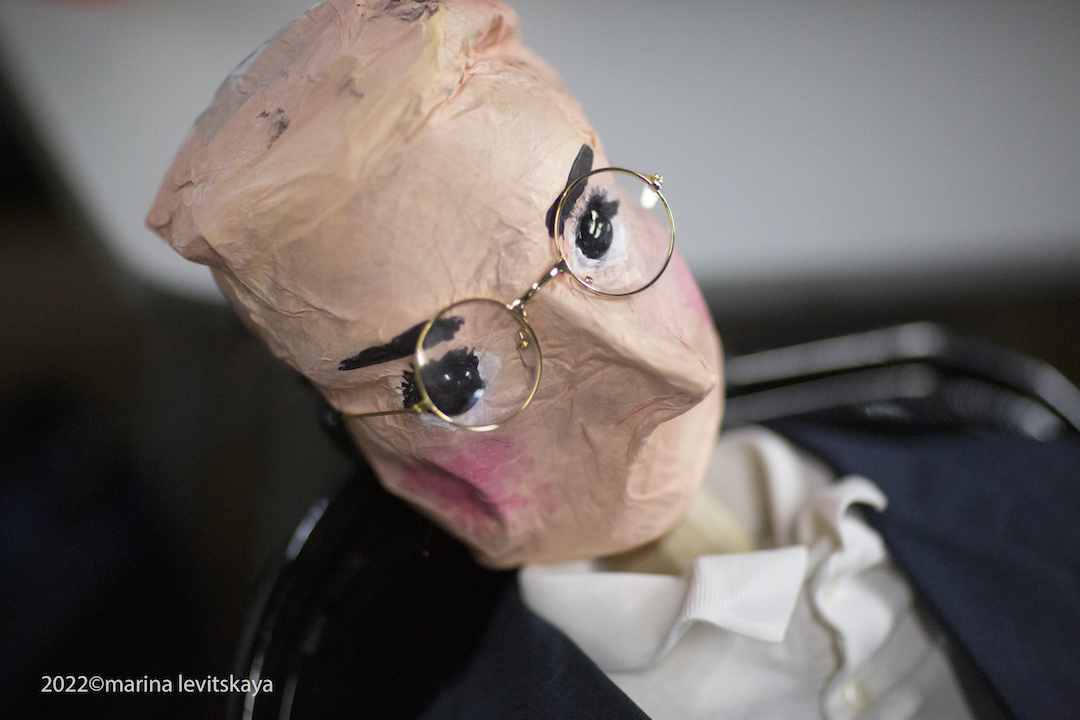 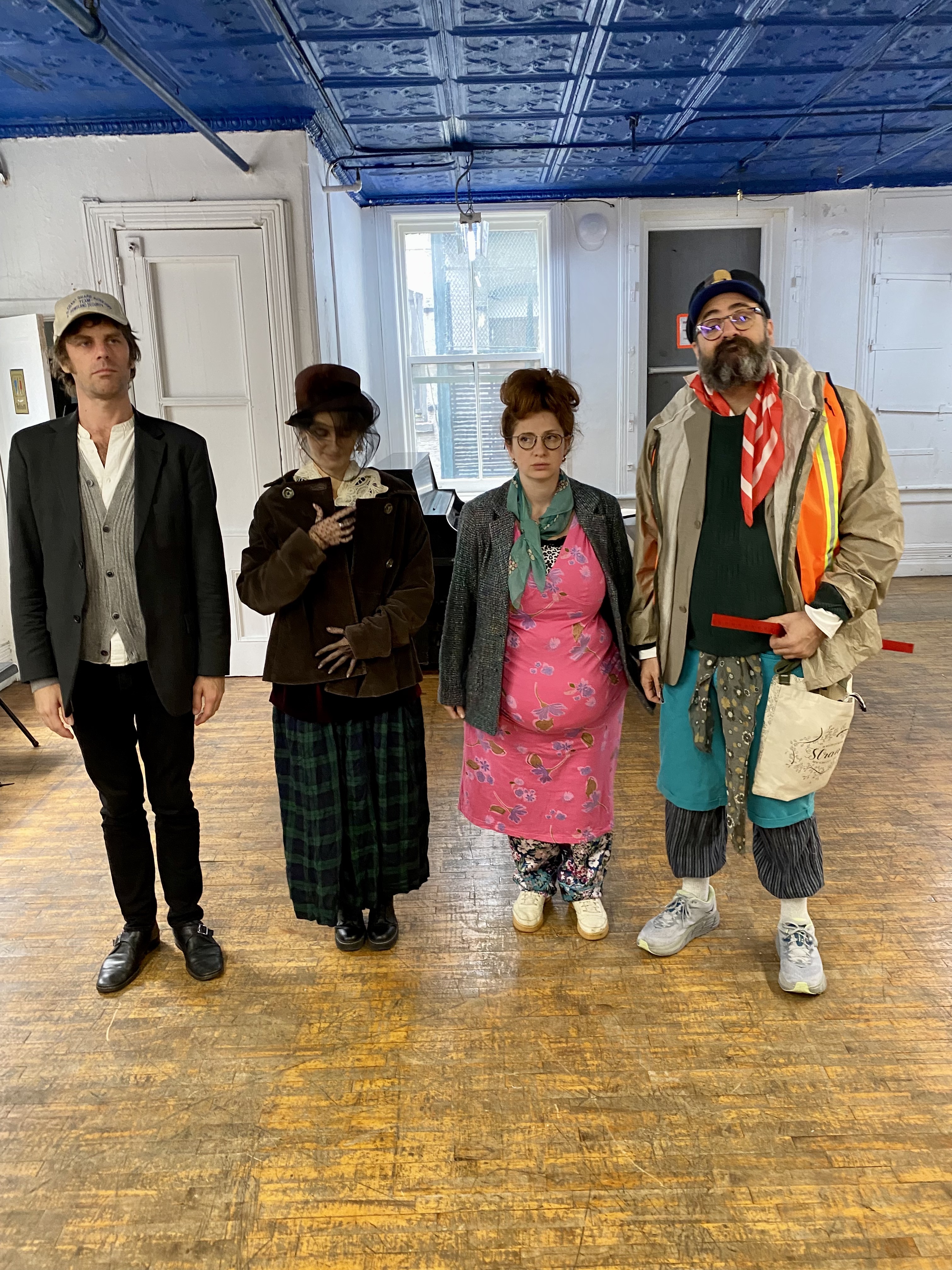 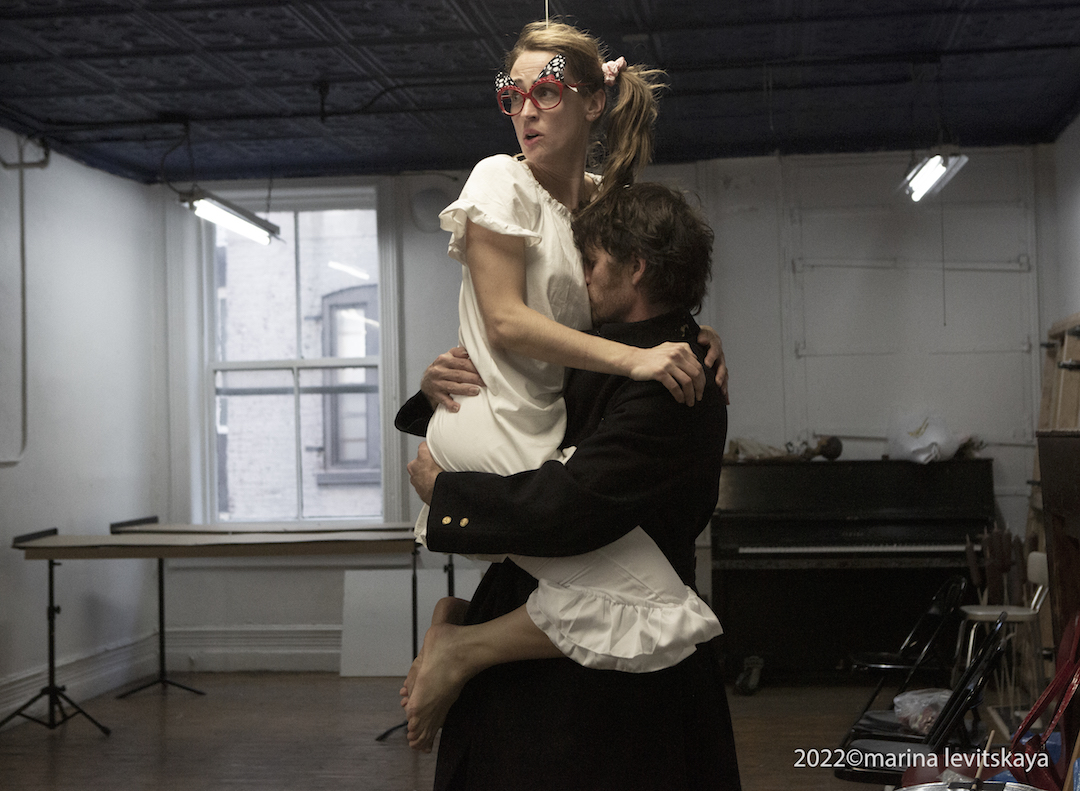 Dmitry Krymov, "one of the world's finest theater-makers" (NYTimes), left Russia after speaking out against Putin's war. Krymov has made some of Russia's (& the world's) most celebrated theater for two decades. The first Krymov Lab in Moscow had 8 shows running until Putin's government shut down all but one last month. The original Lab was one of the world’s most celebrated theatrical ventures of the last two decades—a groundbreaking hybrid of production company, research lab, and training program.

Krymov Lab NYC brings American and visiting designers, actors, and artists together to bring Krymov’s hyper-theatrical adaptations of classic texts to a New York audience for the first time. Join us for the first of many experiments this December at La MaMa.