King Gilgamesh & the Man of the Wild 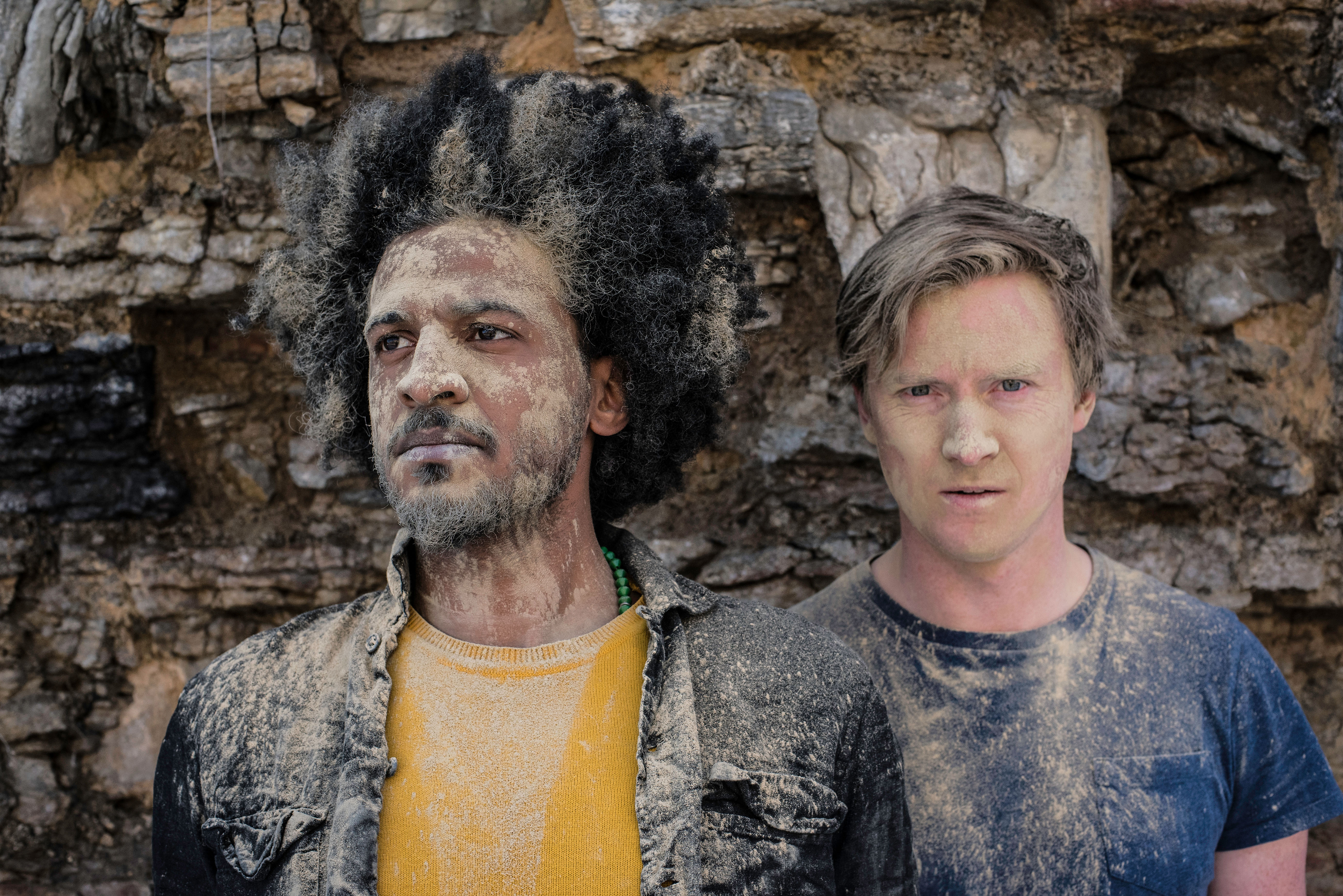 King Gilgamesh & the Man of the Wild

King Gilgamesh & the Man of the Wild is a one-act theater-music production featuring Ahmed Moneka and Jesse LaVercombe alongside acclaimed Arabic-maqam / jazz band, Moneka Arabic Jazz. A present-day story of friendship interweaves with the ancient Mesopotamian Epic of Gilgamesh, along the way tracing Ahmed's real life journey from an actor-refugee in a new country to an acclaimed musician at the top of his game. Featuring themes of art, ambition, sex, fatherhood, mortality and identity, this two-man epic spans centuries, cultures and continents, illuminating the mysteries of love, death and friendship in a moving, funny, tragic and ultimately celebratory performance.

TRIA Theatre is a collective committed to making risk-taking and cross-cultural performance works. We believe in the fusion of music, theater and conversations across national, racial and religious differences. Moneka Arabic Jazz is an acclaimed Toronto-based world-music ensemble that includes members from across the globe.