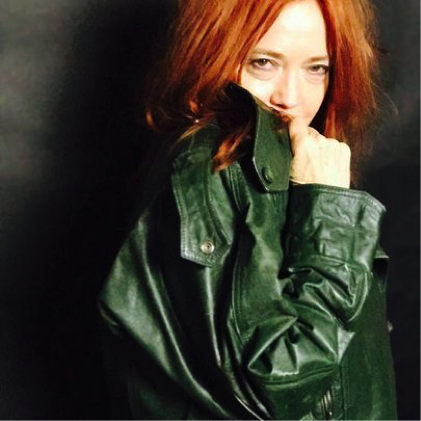 *All reservations are claimed for tonight, any unclaimed tickets will be released tonight at 7pm, first come, first served at the door.

O-Lan Jones will be reading true tales of adventure from her memoirs, FIRE ROAD and GIFTS.

O-Lan Jones is an award-winning composer, writer, and actress who has been consistently involved in experimental theatre, music, and opera since the age of sixteen. The press has referred to her as an “uncategorizable legend.” She has created original sound designs and scores for over fifty productions in San Francisco, Los Angeles, London, and New York, in collaboration with Padua Hills Playwrights, LA Woman’s Shakespeare Company, the Taper Too, Playwrights Horizons, and Bay Area Shakespeare Festival among others.

As an actress, she has originated roles in productions and readings of over a hundred plays including those of Sam Shepard, Julie Hébert, and Beth Henley. Her screen credits include iconic works like Natural Born Killers, The Truman Show, Seinfeld, The X-Files, Shameless and three of Tim Burton’s films including Edward Scissorhands.

O-Lan founded Overtone Industries in 1980, to develop and produce original opera-theater. Their work has been performed in traditional and non-traditional settings such as La MaMa, The Magic Theater, RedCat, The Kurt Weill Recital Hall at Carnegie Hall, The Ford Amphitheater in Los Angeles and a 25,000 sq. ft. empty car dealership in Culver City. In 2022, Overtone received an Honorable Mention from the Guerilla Opera Film festival for O-Lan’s direction of one of Overtone’s mentored pieces, “The Untitled Aunt Jemima Opera”.