In association with the Seoul Institute of the Arts

Thursday to Saturday at 8PM; Sunday at 3PM

Behind the Scenes at HiFi | WiFi | SciFi from La MaMa on Vimeo.

In the 1960s and 1970s, playwright Robert Patrick led an underground theatre movement that questioned the future through a series of quirky, minimalist science fiction plays. For La MaMa’s 55th season, CultureHub and the Seoul Institute of the Arts re-stage these original plays by one of La MaMa’s first playwrights, not as vintage nostalgia, but as startlingly contemporary works far ahead of their time:

Action an emerging and an established writer are caught in a feedback loop leaving it unclear who is generating who.

All In The Mind previews a world where individual consciousness has been interconnected into a collective web of telepathic communication.

Simultaneous Transmissions is a short play about us and them. Two families face off and due to their mistrust and fear of each other their sons are sent into battle to pay the ultimate price. The script is funny, absurd and painfully relevant.

Anything Is Plausible is a new, world-premiere comedic monologue delivered by an actor who may or may not be a virtual creation. In a world where any actor can be replaced by computer generated animations.

Hi-Fi | Wi-Fi | Sci-Fi is a fragile and risky research project, performed live across time zones and international borders, between broadcast studios and bedrooms. These speculative plays, once science fiction, now serve as an uncannily accurate prediction of our screen-saturated world and call into question what the theatre of the future might look like. Witty, urbane, and sexy, you’ll laugh like hell and see our digital lives in a whole new light.

PLEASE NOTE: This is not a seated performance; the audience moves about the performance space throughout the piece. Running time is one hour. 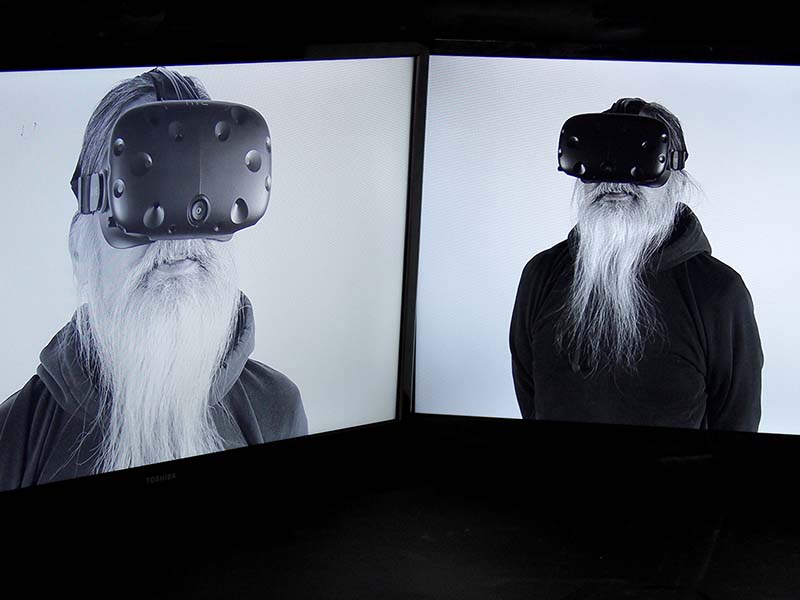 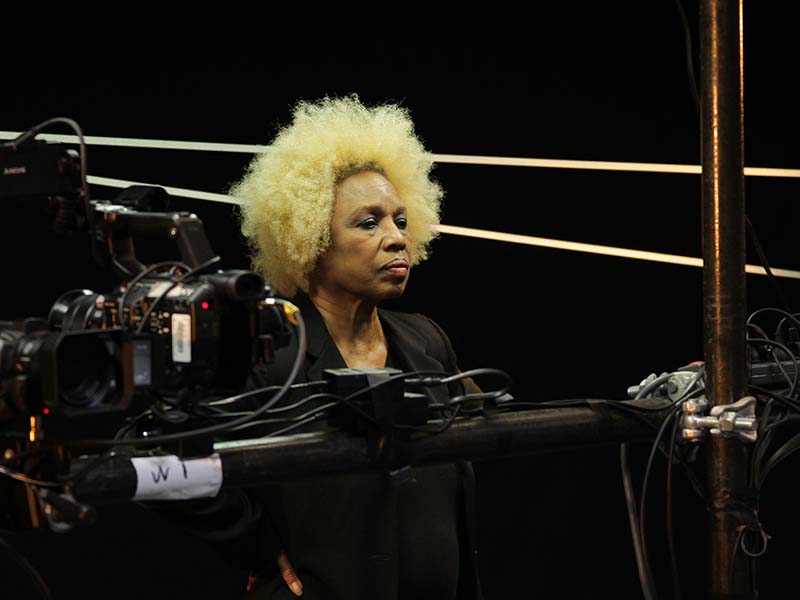 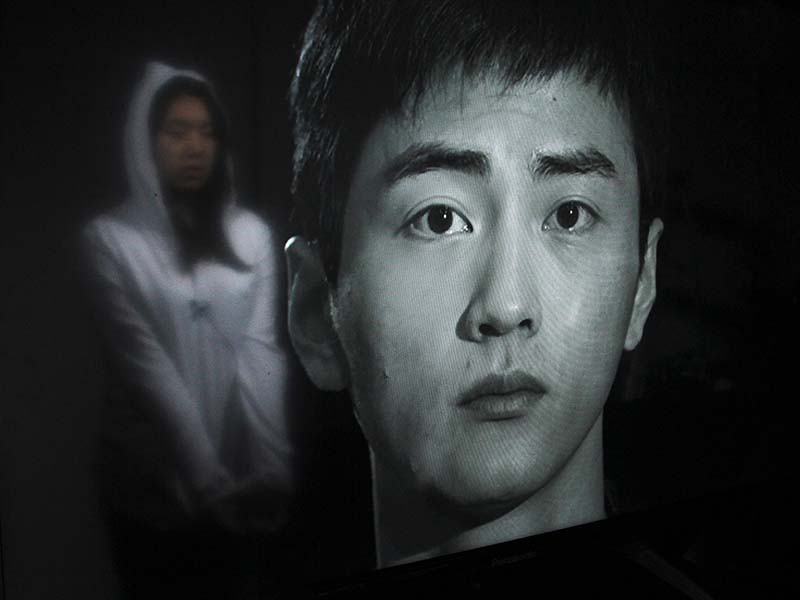 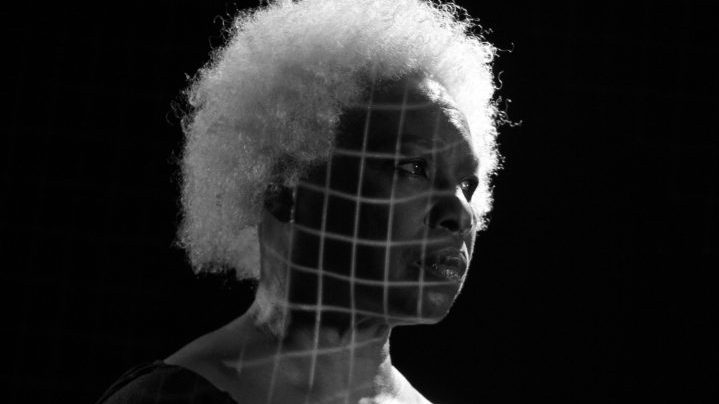 CultureHub is an incubator for creativity focused on the intersection of art and technology. We connect artists from diverse disciplines and cultures and provide them with environments in which to collaborate, experiment and explore. We serve local and global communities by providing an open space for creative research, artistic exchange and learning. CultureHub was founded in 2009 in partnership with La MaMa Experimental Theatre Club in New York City and the Seoul Institute of the Arts in Korea.

Robert Patrick (Playwright) started producing plays at La MaMa in 1965 under the artistic commission of Ellen Stewart. By 1972 Samuel French dubbed him “New York’s Most Produced Playwright.” Bob was a leader in the Off-Broadway theater movement and had his play Kennedy’s Children produced on Broadway in 1975, which is set for revival this year.

“Finely acted with a combination of silliness and thoughtfulness by a winning ensemble, HI-FI |WI-FI | SCI-FI is an enjoyable exploration that effectively combines the work of an adventurous and imaginative playwright at several stages of his life into one unified adventure.”

“Beyond the impressive physical presentation are those sparse, cerebral, and, it turns out, disturbingly predictive scenarios of the playwright…. this triple “Fi” is one blast from the past you’ll be chewing on long into the future — if there is such a thing.”

“impeccable acting and production values, and in that regard, Hi Fi | Wi Fi | Sci Fi is certainly a success…Robert Patrick’s plays certainly leave a lasting impression.”

“This is the kind of downtown theatre I want to see more of. “Hi-Fi | Wi-Fi | Sci-Fi” is a unique, vibrant production that explores technology and human consciousness while using looping – or perhaps, I should call it mirroring – as a tool to take the audience into a whirlwind of intrigue. I loved this show. It was full of surprising delights and capturing performances.”

“Have you always wondered if you would like “Experimental Theater”? If so, then HI-FI | WI-FI | SCI-FI is the show for you. It is an interesting, fun, and easy show to watch and enjoy. And yet there is a undercurrent of disruption and anger just below the surface that is refreshing.”

“what makes this powerful theater is not artistic theory but the galvanizing and immersive experience of each of the plays. Directors Billy Clark, Jason Trucco, and Park Il Kyu brilliantly orchestrate each of the pieces using video, traditional staging, and a changing environment to enroll the audience in each piece.“