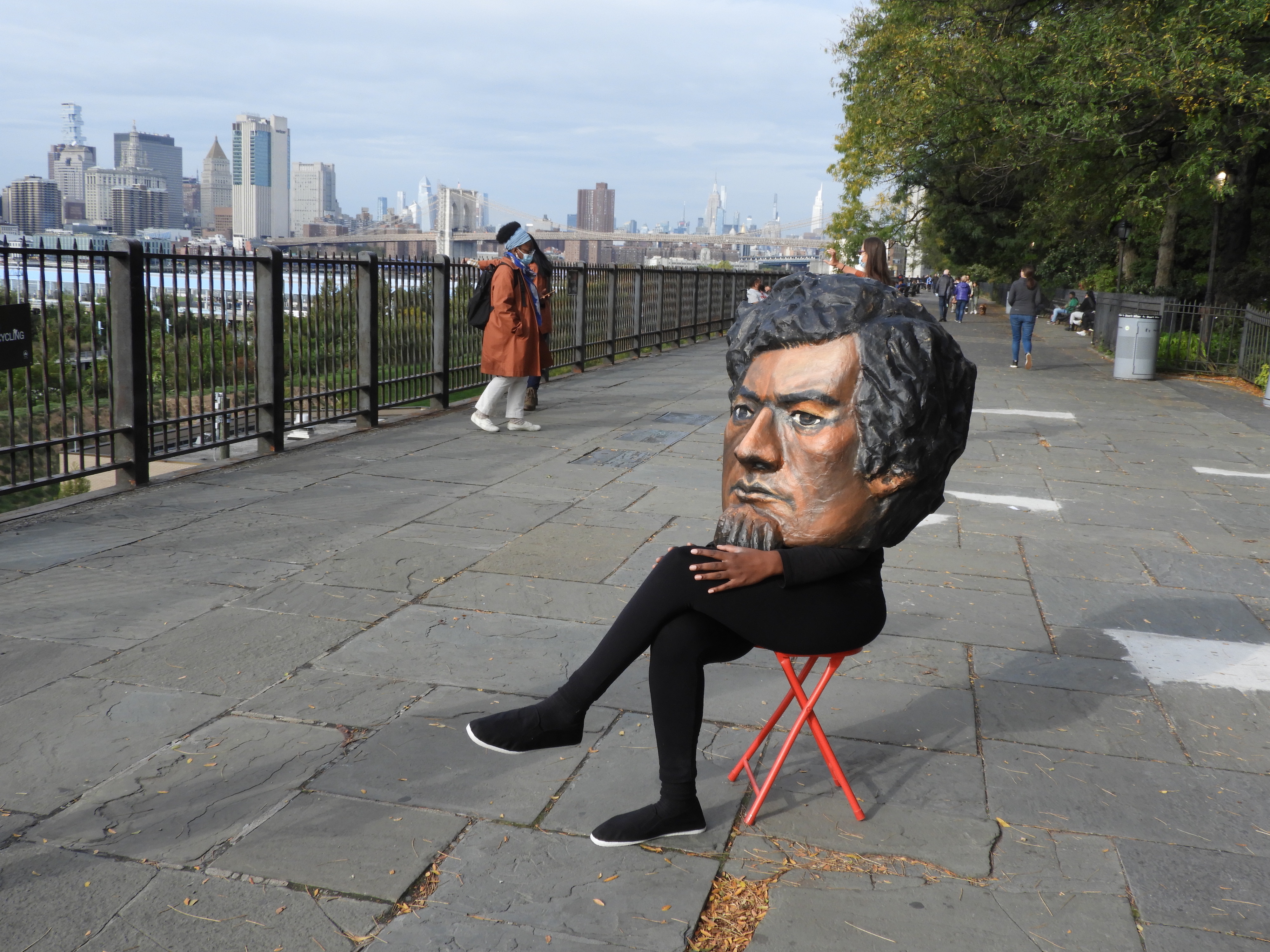 "Skipitares fluctuates between the miniature and the monumental. What makes the work so fascinating is that she continues to use unexpected media to convey vital messages that use the past to illuminate the present."

* Thursday, Feb. 17th performance is Pay What You Can starting at $10

GRAND PANORAMA is the story of Frederick Douglass' obsession with photography. Douglass was the most photographed American of the 19th century (more photos were taken of him than of Abraham Lincoln). An optimist, he believed that the new technology of photography would redefine black Americans and help end slavery. While touring the country during the Civil War, he spoke as much about the power of the photograph to "tell the truth" about the humanity of African-Americans as he did about slavery and the War itself. In this project, the world of Douglass is brought to life through 19th century pre-cinema attractions such as the panorama, the magic lantern, the kinetoscope, and the crankie, all of which have strong connections to puppetry and performing objects.

"Rightly viewed, the whole soul of man is a sort of picture gallery, a grand panorama, in which all great things of the universe, in tracing of things of time, and things of eternity, are painted."
‍-Frederick Douglass 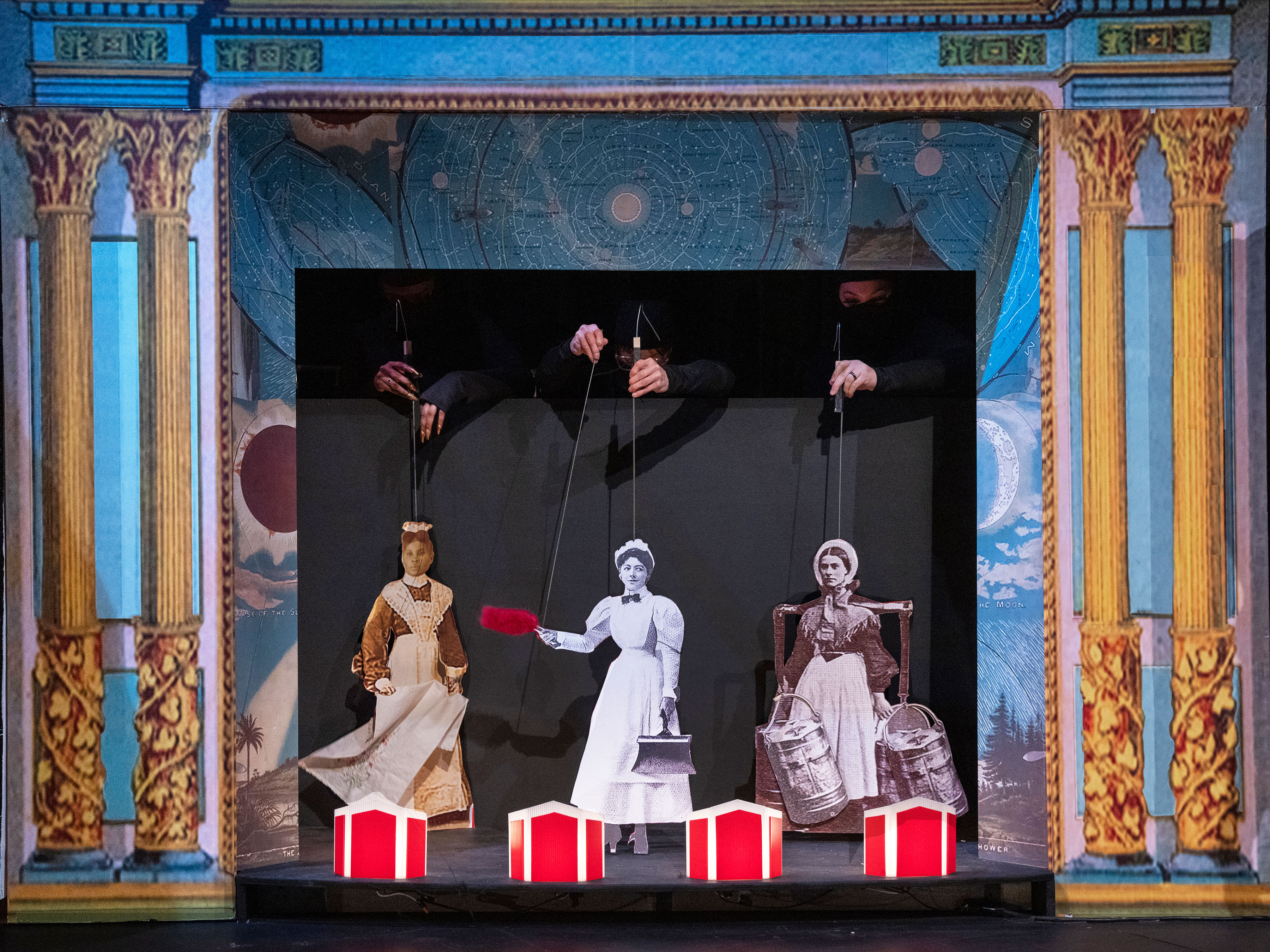 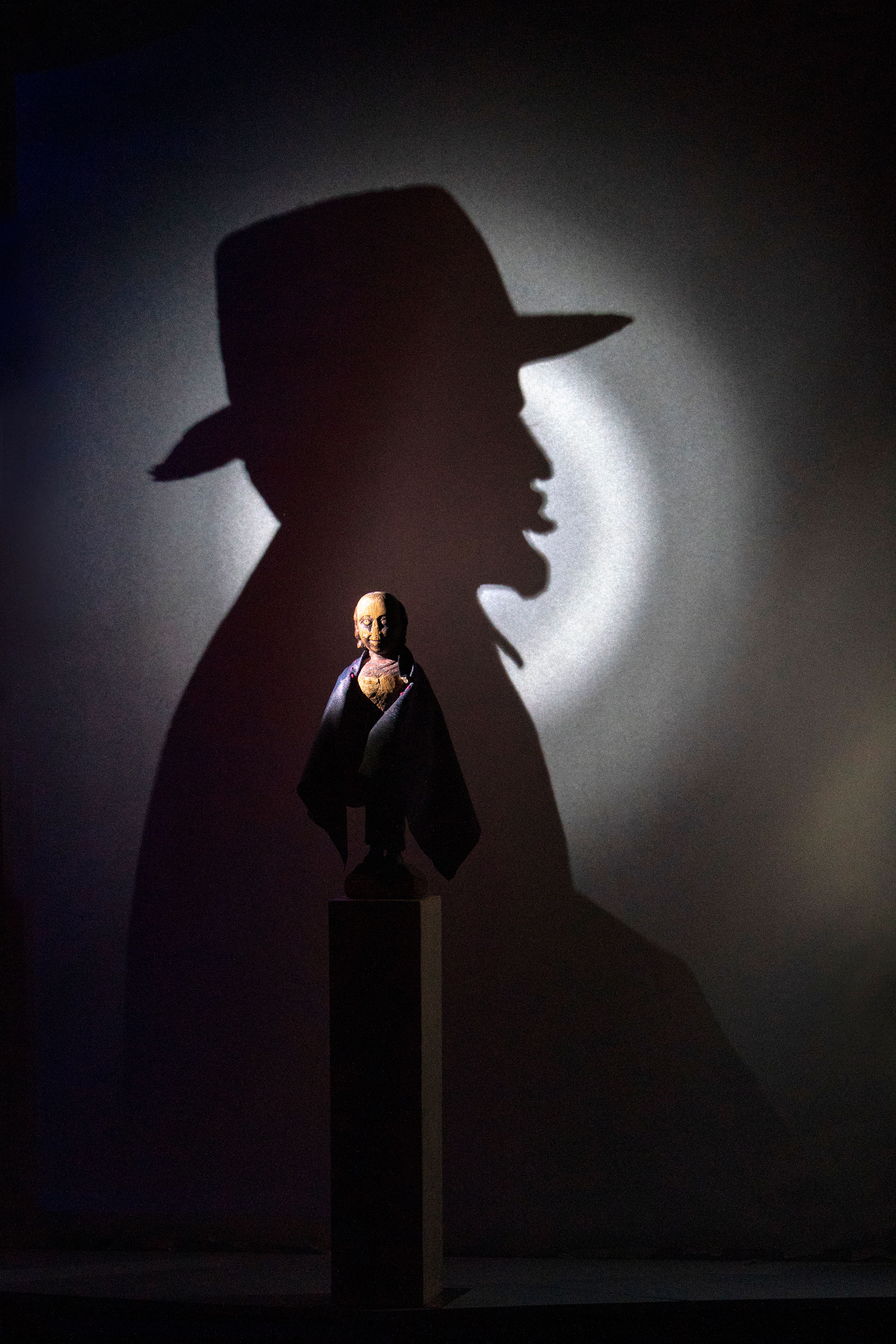 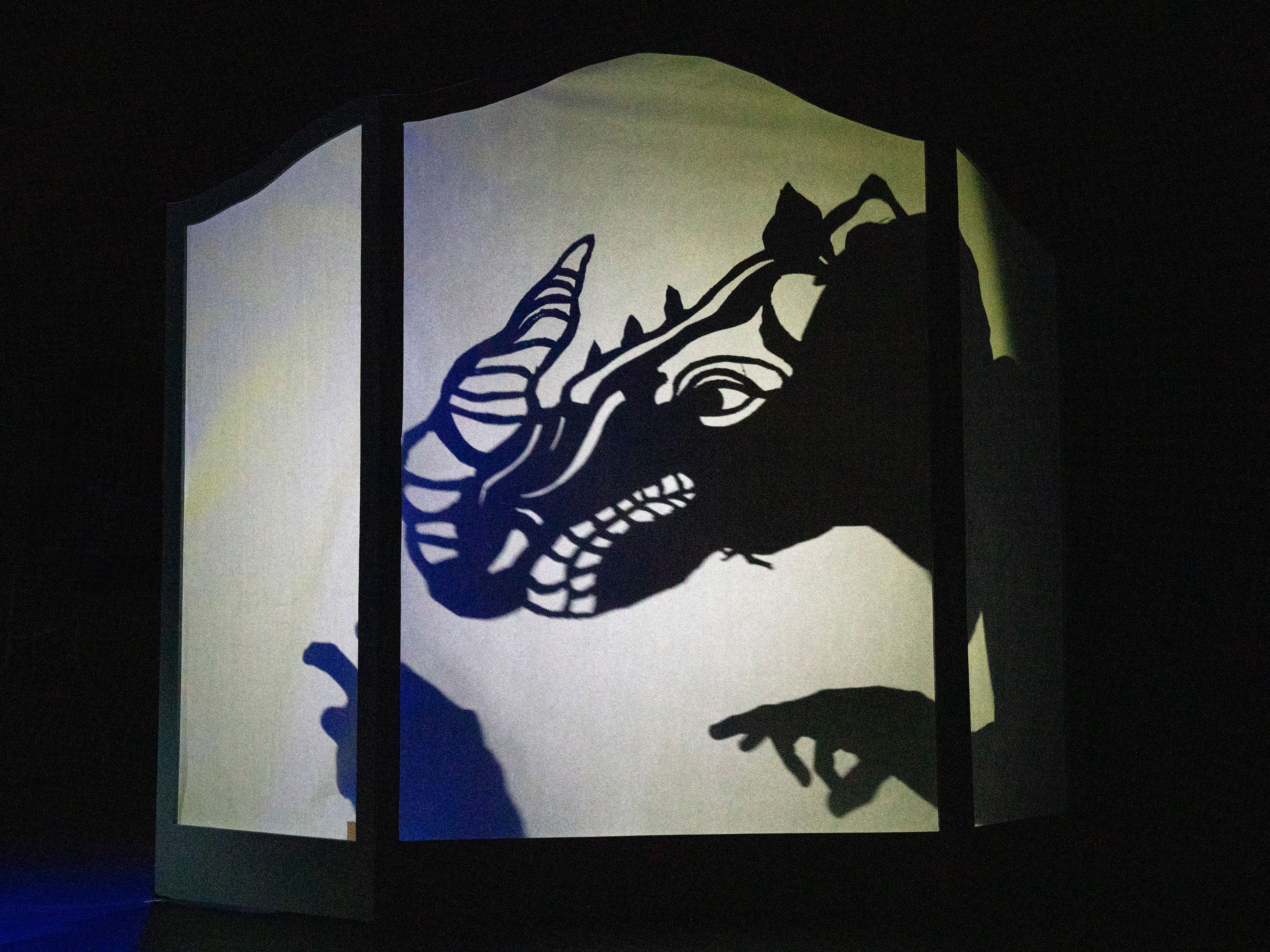 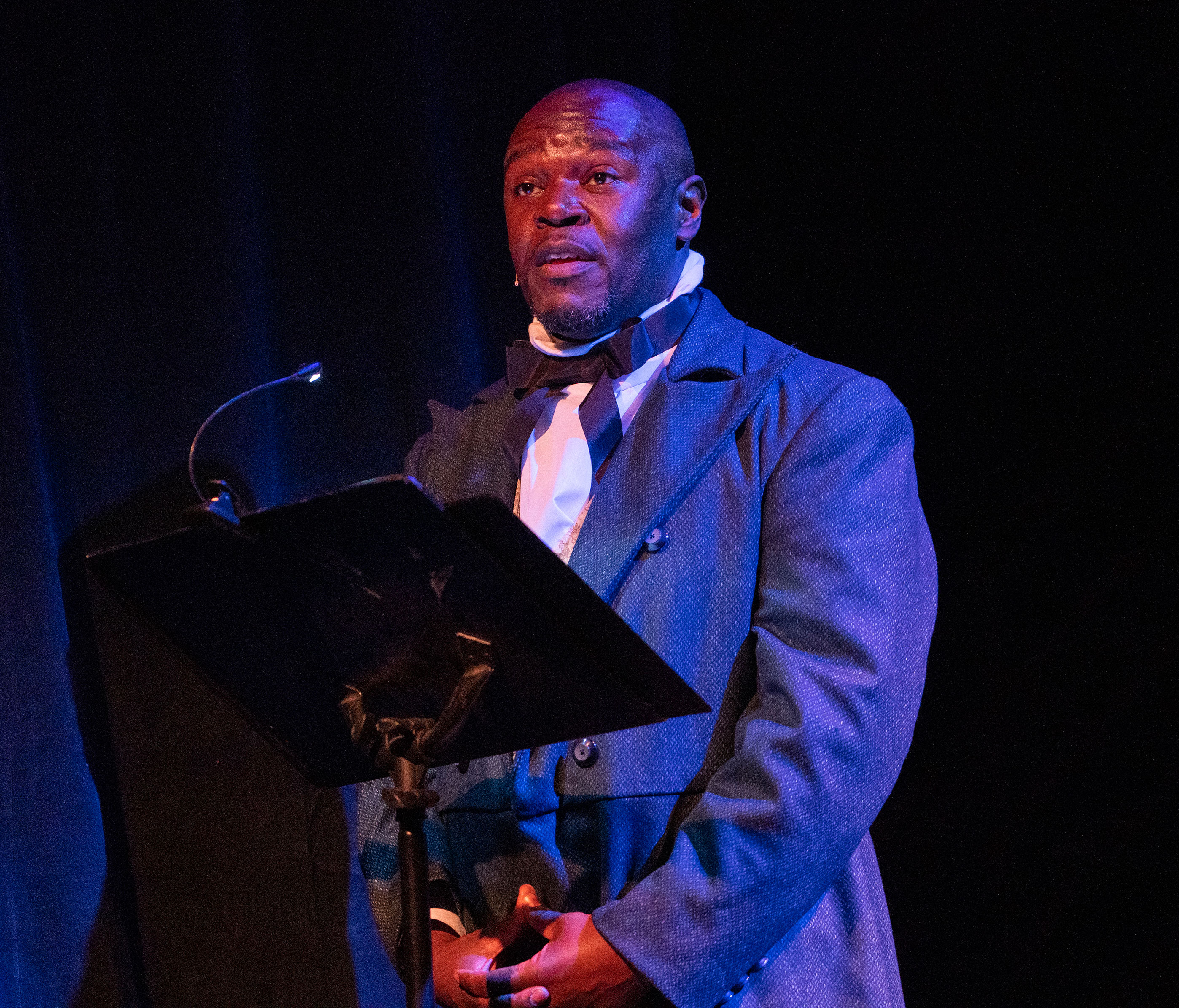 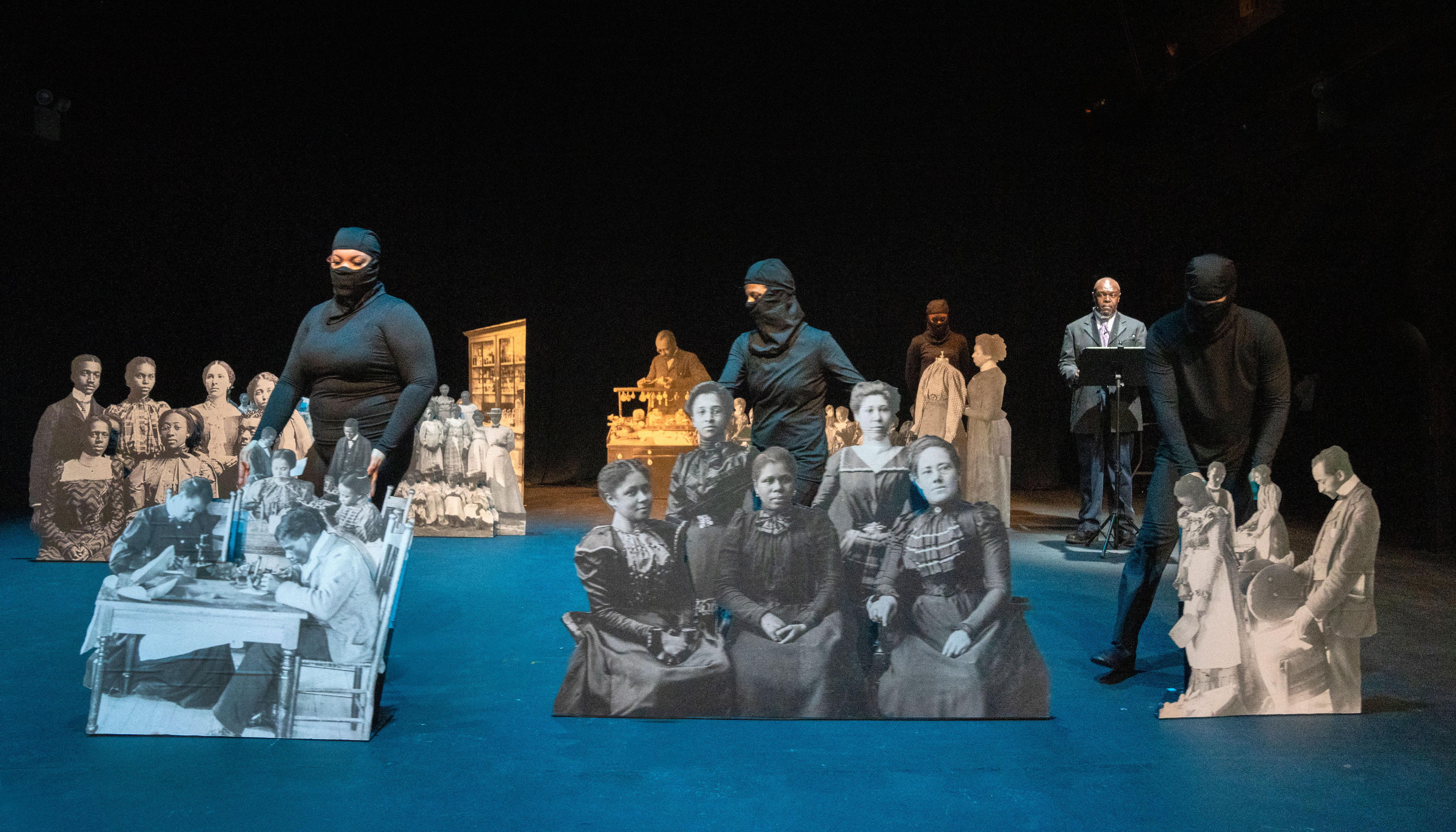 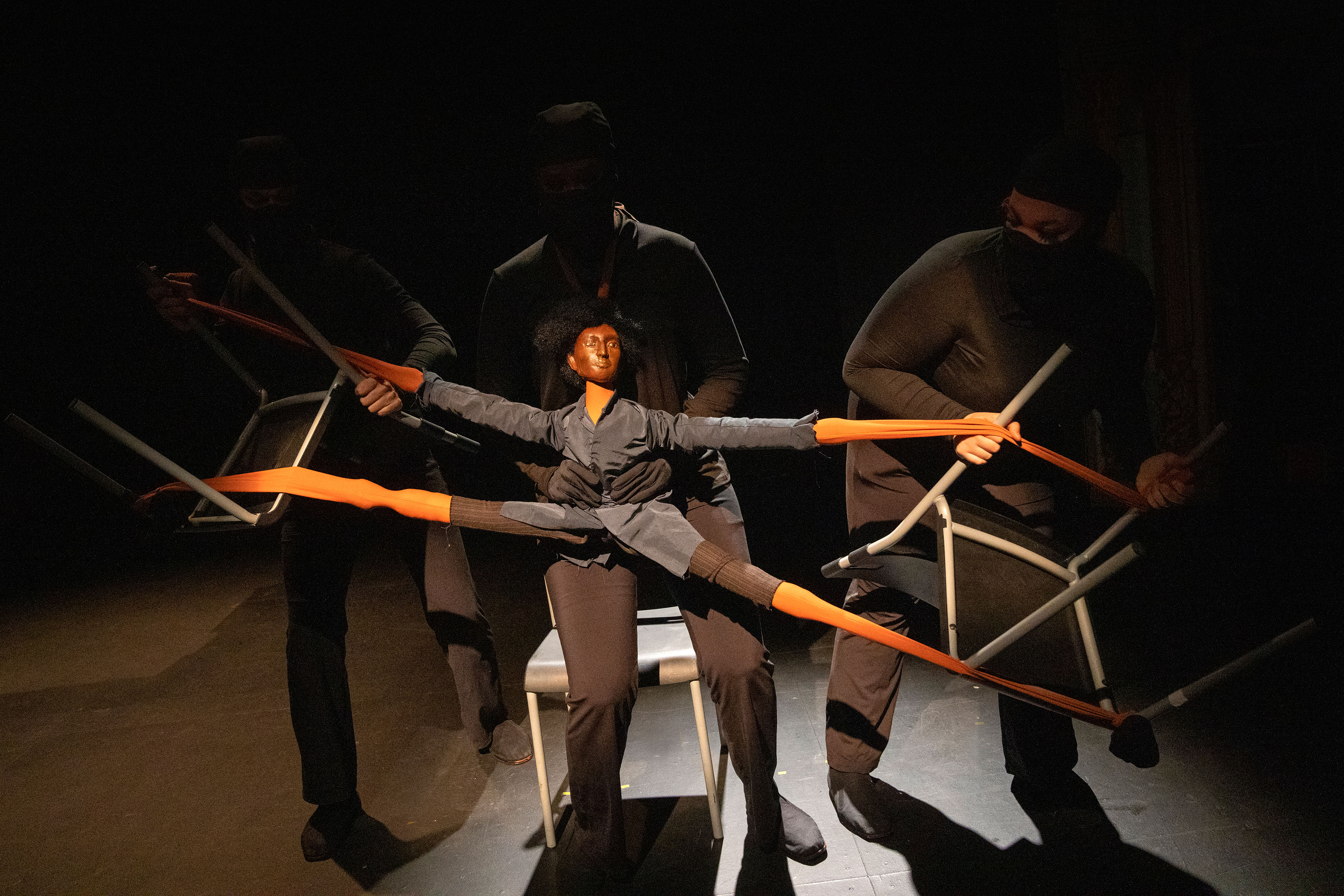 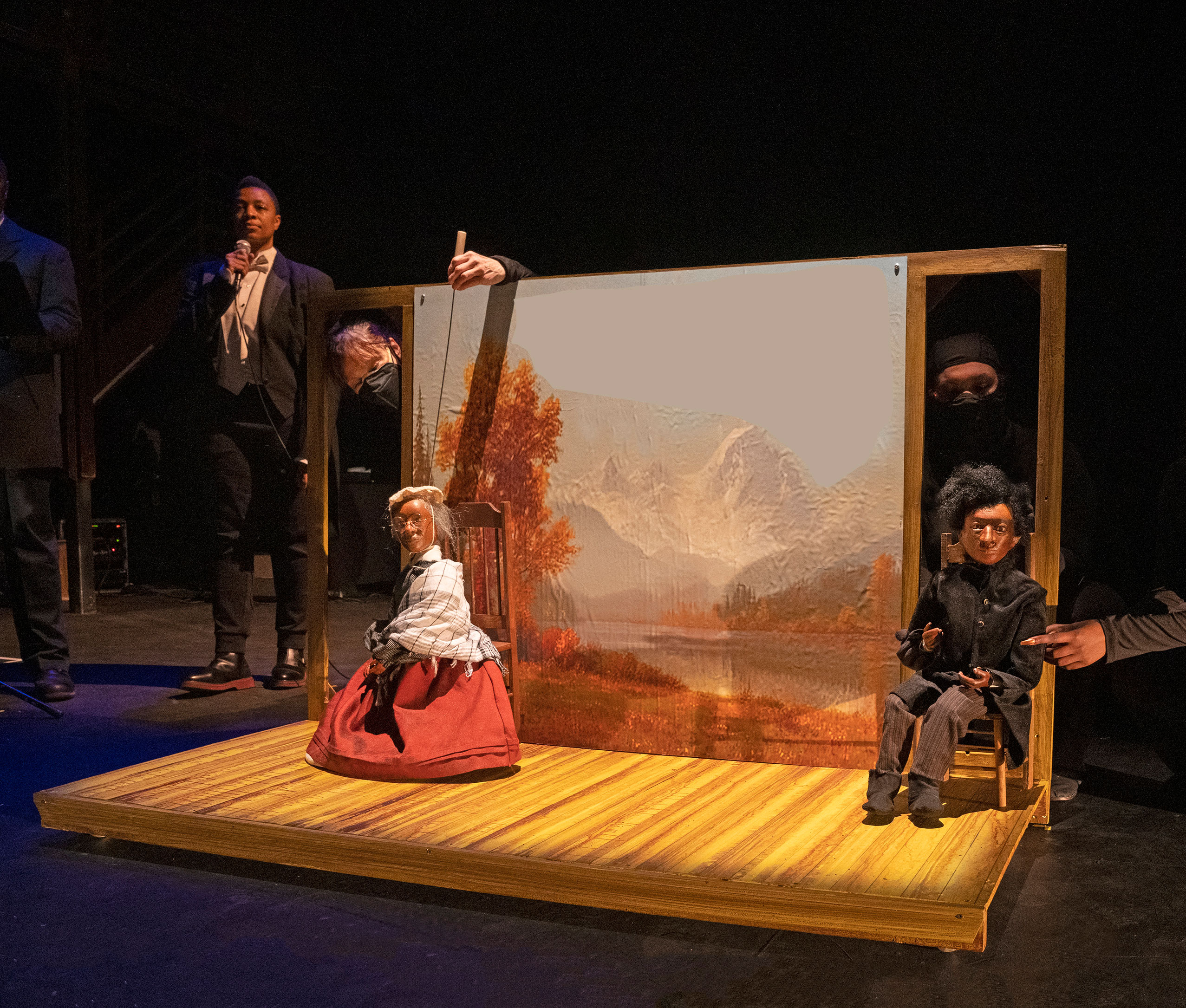 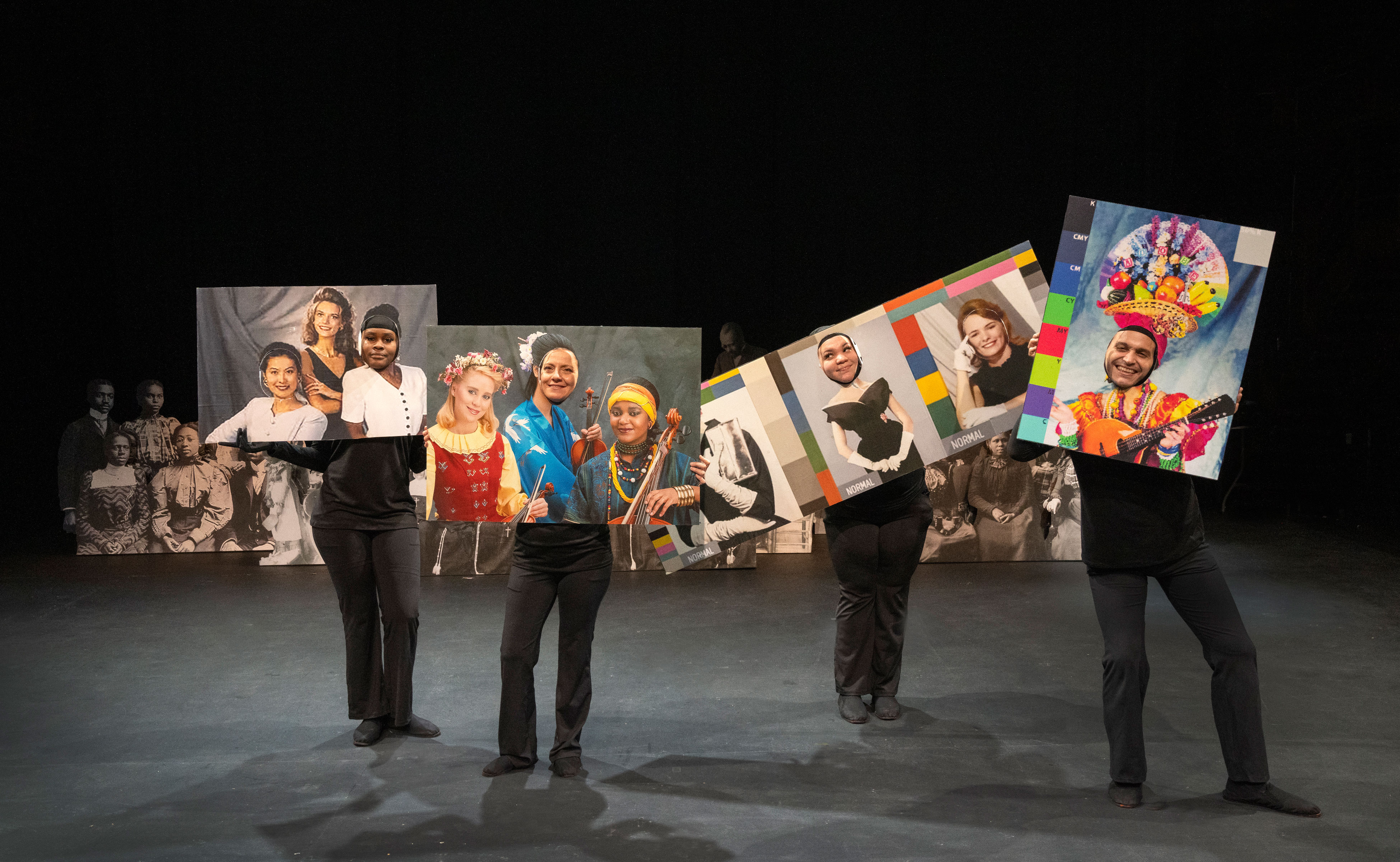 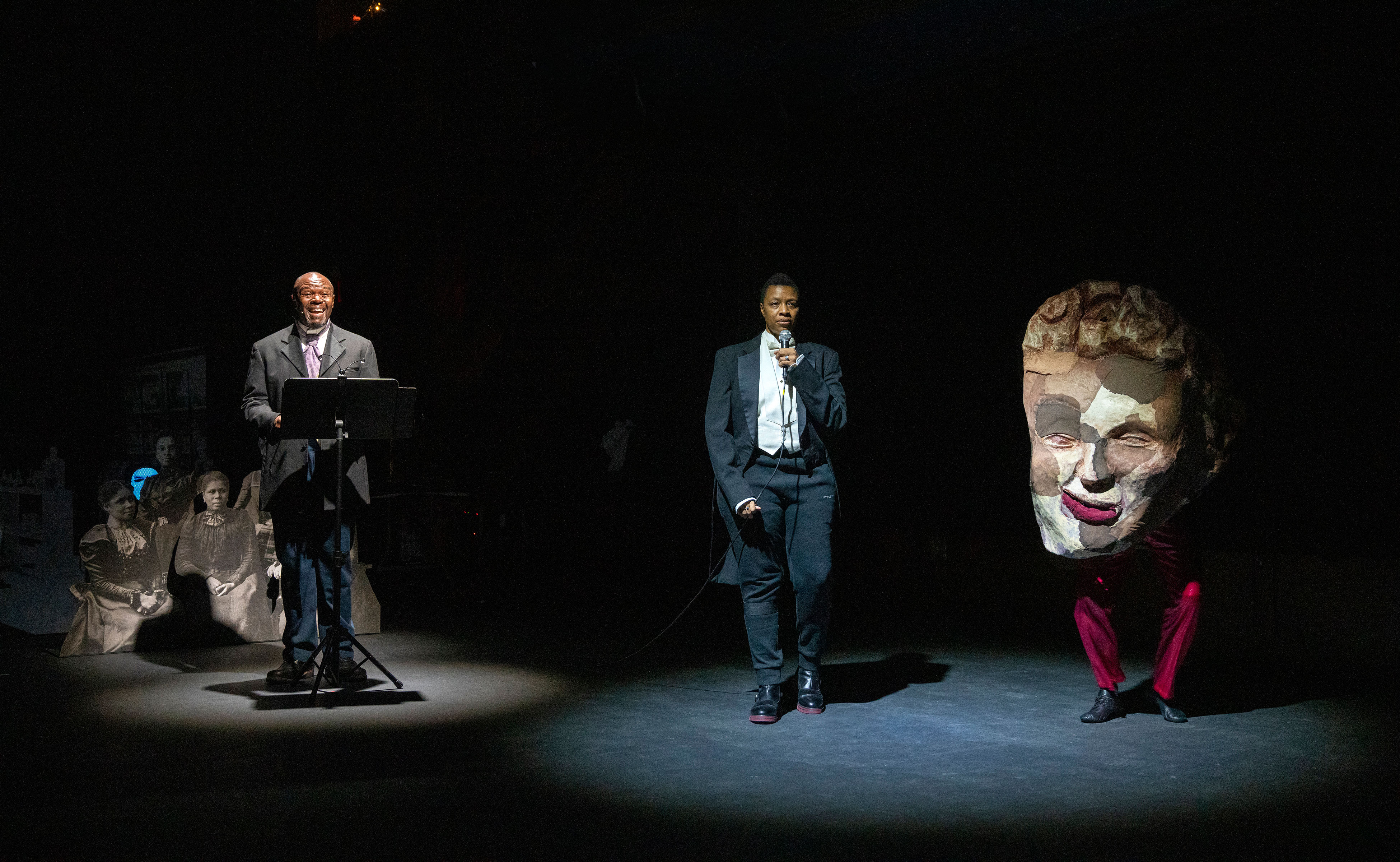 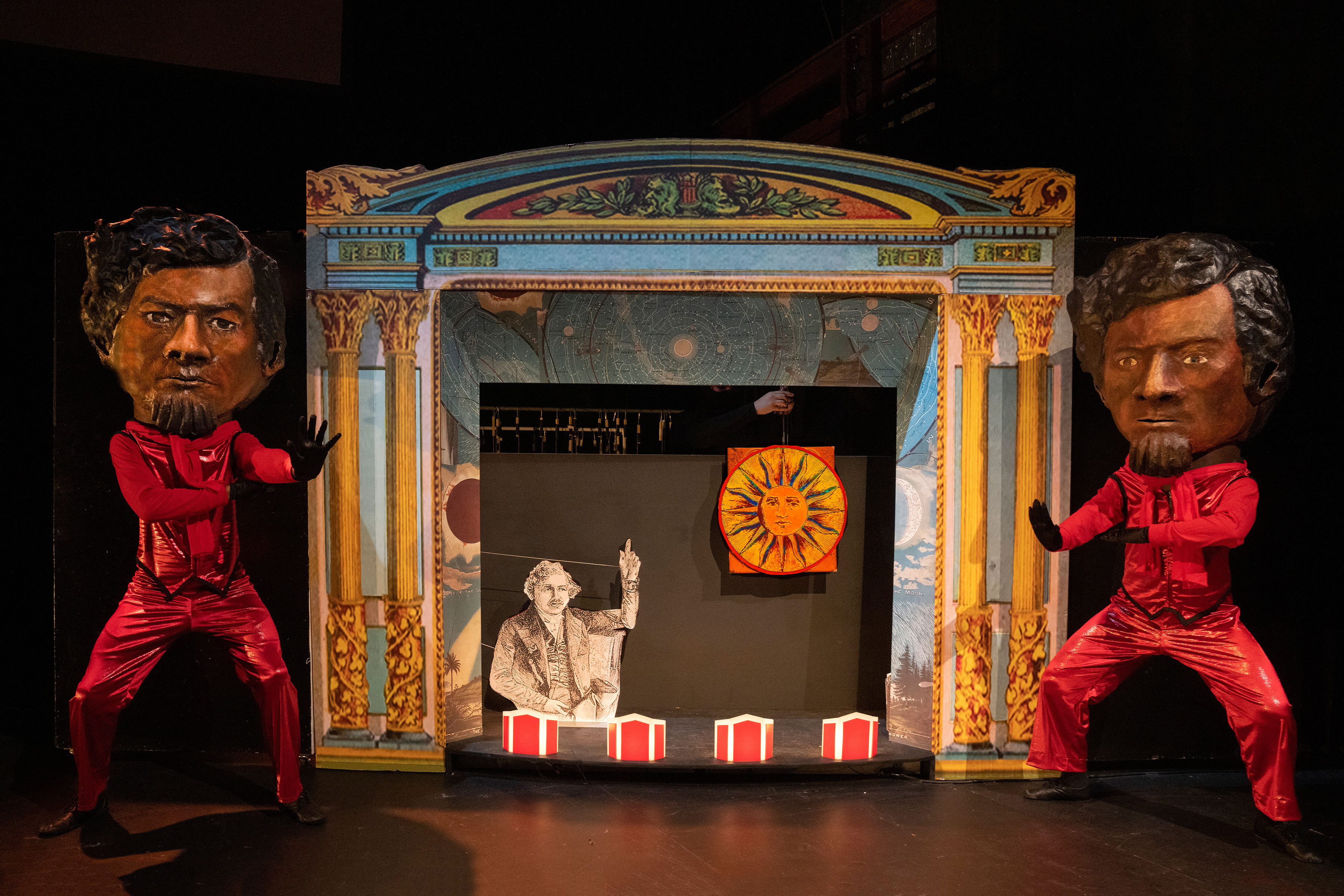 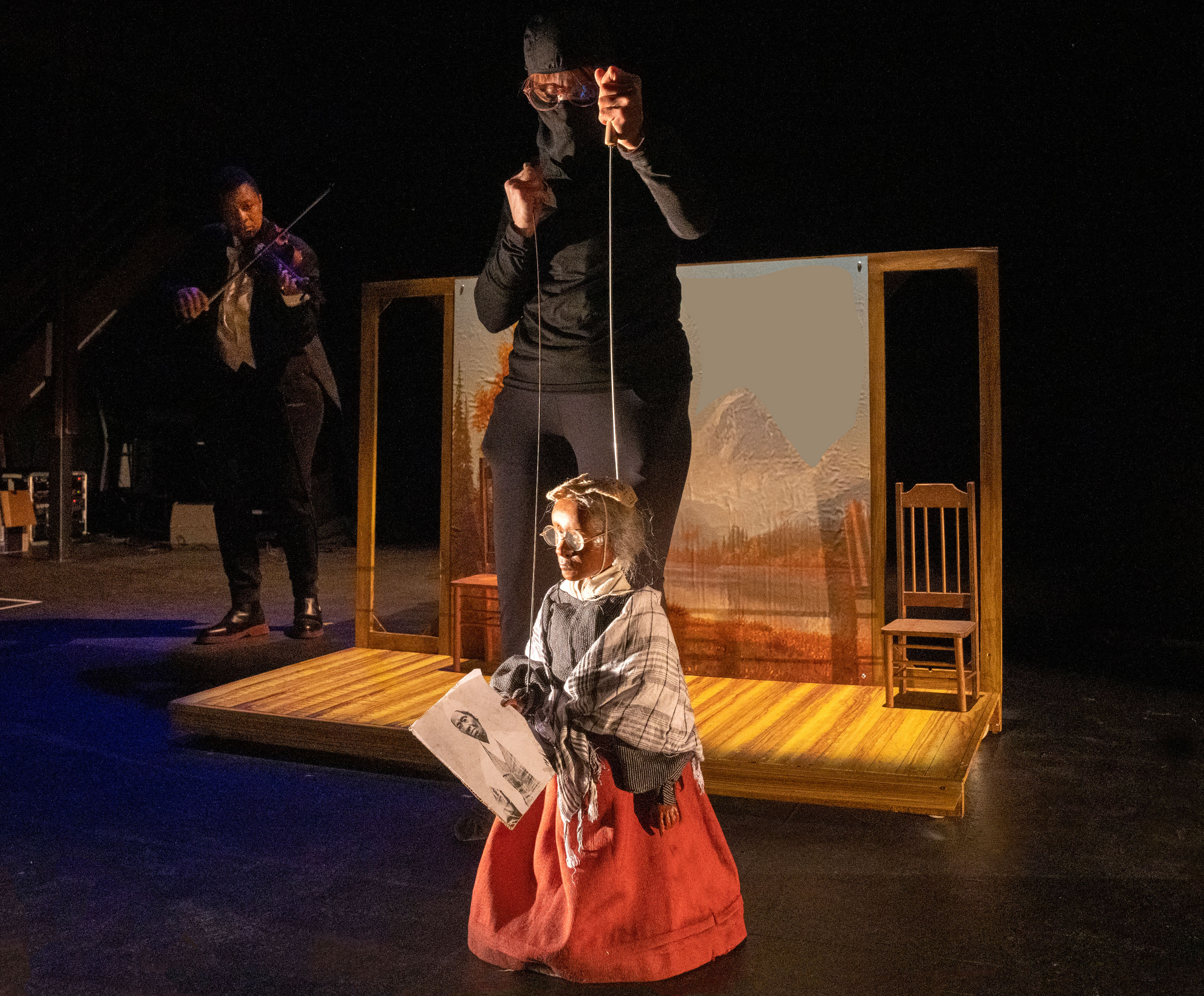 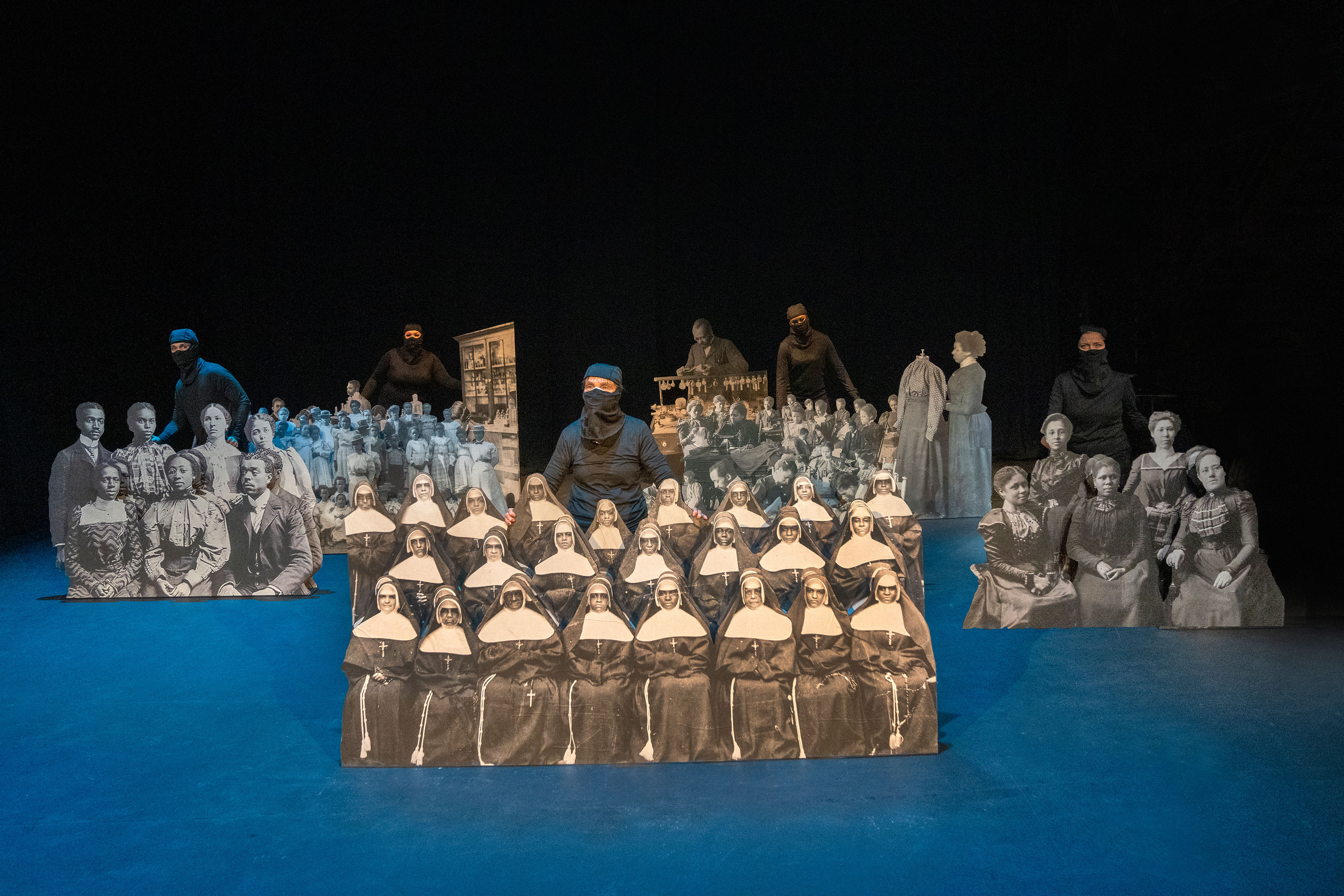 THEODORA SKIPITARES is an award-winning interdisciplinary artist based in New York. Trained as a sculptor and theater designer, she began creating personal solo performances in the late 1970’s. Gradually, she moved away from autobiography, and began to examine social and historical themes.  She has created 30 works featuring as many as 300 puppet figures. These works are boundary-breaking experiments with puppetry, scale, video and documentary texts. She has taught classes in alternative community settings, such as Riker’s Island Jail and Bedford Hills Prison, and she has created performances in Brazil, India, Turkey, Iran, Vietnam, Korea, Cambodia and South Africa. Ms. Skipitares is a Professor at Pratt Institute in Brooklyn.