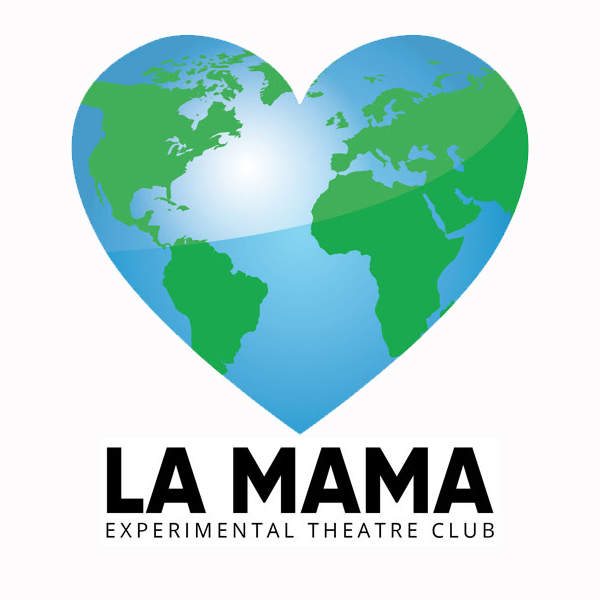 Mohammad Bakri began his professional acting career with Habima Theatre in Tel Aviv, Haifa Theater and al-Kasaba Theater in Ramallah. His one-man plays, The Pessoptimist (1986) The Anchor (1991), Season of Migration to the North (1993), and Abu Marmar (1999), were performed in Hebrew and Arabic. After a few years of acting in Palestinian and Israeli film, Bakri began to act in international films in France, Belgium, the Netherlands, Denmark, and Canada. Last seen in HBO’s The Night Of. Bakri also directed four documentary films; 1948, Jenin Jenin, Since You Left and ZAHRA.

Michal Gamily is an Israeli born actress, activist, producer and director. Michal Gamily was 19-years-old when she refused to serve in the Israeli army in the occupied territories. She has worked as an actress in film, TV and on stage in both Israel and the United States. For the last 22 years, Michal has worked for LaMaMa as an actress, producer and archivist. Founder of No Visa Productions, Michal produced the Contemporary Israeli Dance Festival at LaMaMa. She has been the Series Director of the Coffeehouse Chronicles for the past 6 years.

Sari Husseini is Palestinian and lives in East Jerusalem. He is a member of El-Funoun Dance Troupe of Palestine, based in Al-Bireh. El-Funoun has been collaborating with The School of Hard Knocks since 2010. Sari performed in 2012 at La MaMa Theater, as a featured performer in Love Story, Palestine.

I-Nam Jiemvitayanukoon is a choreographer, dancer, and teacher based in Thailand. Between 2014-2019 was active in New York as performer and teacher. In 2017, I-Nam performed at La MaMa theater.

Álvaro Restrepo is founder and director of El Colegio del Cuerpo (The School of the Body), a space created for youth and the general public to approach the expressive and artistic dimension of the human body through contemporary dance. The school merges his passions for modern dance and social justice, offering a pathway out of poverty for inner-city, low-income youth.More than 8,000 children from the most deprived areas of Cartagena have come through the program. A leading figure of Latin American contemporary dance, Mr. Restrepo’s work is seen in more than 50 countries across the globe.

Ryuji Yamaguchi, originally in Japan, has lived in Amman Jordan for the last 14 years. He is a choreographer, and activist, and a dean at King’s Academy, responsible for the wellbeing of over 400 high school students. Fluent in Japanese and English, he is also conversational in Arabic. Ryuji first performed in LaMaMa in 2007.