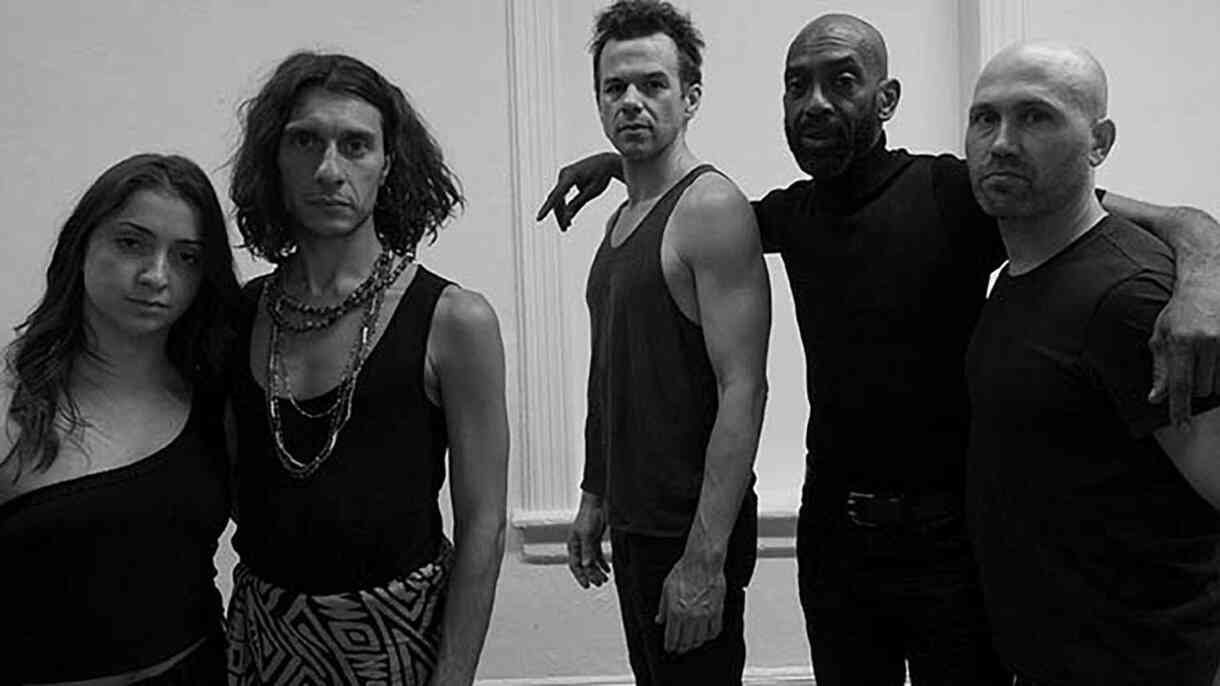 Thursday to Saturday at 7PM; Sunday at 3PM

Based on a book by French author/journalist Frédéric Martel, Global Gay is a compelling dramatization of the cruelty facing queer people around the world by state-sanctioned methods as well as deeply rooted cultural norms.

The U.S. premiere of Global Gay dramatizes the plight of queer people around the world as they claim their human rights in the face of authoritarian regimes and homophobic cultural norms. In the spirit of the “theater of engagement,” Salvino Raco has crafted a provocative narrative that challenges audiences to abandon their complacency and squarely confront the issues faced by many millions of LGBTQ people outside of Europe and North America. Salvino Raco, based in Paris, brings “fire and fury” to his dramatizations of contemporary social and political issues.

All the Laboratory Experience works, directed by Salvino Raco, are based on contemporary authors.

Directorial work and dramaturgy are inspired by literary texts, by contemporary dramatic works, and by journalistic investigation. Another recurring element that guides the Raco line is contemporary social and political history. In his productions, He makes use of the innate nature of sound in its minutest precision, so that word and gesture are supported and integrated with new technologies. This is functional to reinforce the dramatic expression of the actors and optimize their representation during the production. The work is based on a language that leads the audience to a reflection about our contemporary world, as well as human beings and their condition.

Angelo Vannini is a poet, writer and playwright born in Ancona (Italy) in 1982. He lives in Paris (France), where he teaches language and literature. He recently published “L’intermissione dei cigni,” a poetic meditation on the frontier as the proper locus for literature. His texts have been published in journals and collective volumes in France, Italy, Spain and the United States. His plays have been performed in Milan (Triennale) and Paris (Centre Pompidou, Pantheon).

Micol Bez is a writer, philosopher and visual artist. She is a graduate student at the Ecole Normale Superieure in Paris and she collaborates with the Centre Pompidou for the curation of Cosmopolis #2. She works for MigrENS, an association that helps to welcome migrants into the university. Her texts have been published and staged in France and Spain. She is one of the founders of the Parisian theater company ‘Les 3 Chambres’ (www.les3chambres.com)