Thursday to Saturday at 8PM; Sunday at 3PM

GENERATOR: Pestilence Part 1 is an experimental multimedia look at the AIDS epidemic. This installment, which offers an original story rooted in both biology and mythology, is performed immersively by a cast that includes members of the queer punk "kitchen bank" NYOBS.

Expressionistic and experimental, the narrative begins with a spark of energy triggering life on the planet. A cluster of single celled organisms develop and evolve into clusters of pre-humans. Science and mythology merge to create an origin narrative. GENERATOR climaxes in a lyrical expression of language sung by the African spider god of stories, Anansi.

A meditation on the AIDS epidemic as cultural phenomenon, “The Pestilence Trilogy” is about how a virus can infect and affect an entire society. It merges art, social practice, and technology by combining theater, moving image, light, sound, music, choreography, drama, immersive interactive media and even fragrance.

GENERATOR operates as an order-three Venn diagram. The center of the Reuleaux triangle is the collaboration between Jack Waters and John Michael Swartz, followed by intersections created by the Queer Skinned Kitchen band NYOBS. The ring of greatest intersections represents the 35 year partnership of Jack Waters and Peter Cramer, former co-directors of ABC No Rio. The cast includes Davi Cohen, Bryce Payne, Maddie Schimmel, and JC Augustin.

“…in response to the realities of their time…art continues to be made…by Jack Waters and Peter Cramer.
-Holland Cotter ‘Not Over’: ‘25 Years of Visual AIDS’
The New York Times, June 20, 2013

“…The result is a meticulous imagining of the shoot, especially in Waters’s electrifying impersonation of Holliday….”
-Richard Brody, review of ‘Jason And Shirley’
The New Yorker, June 22, 2015 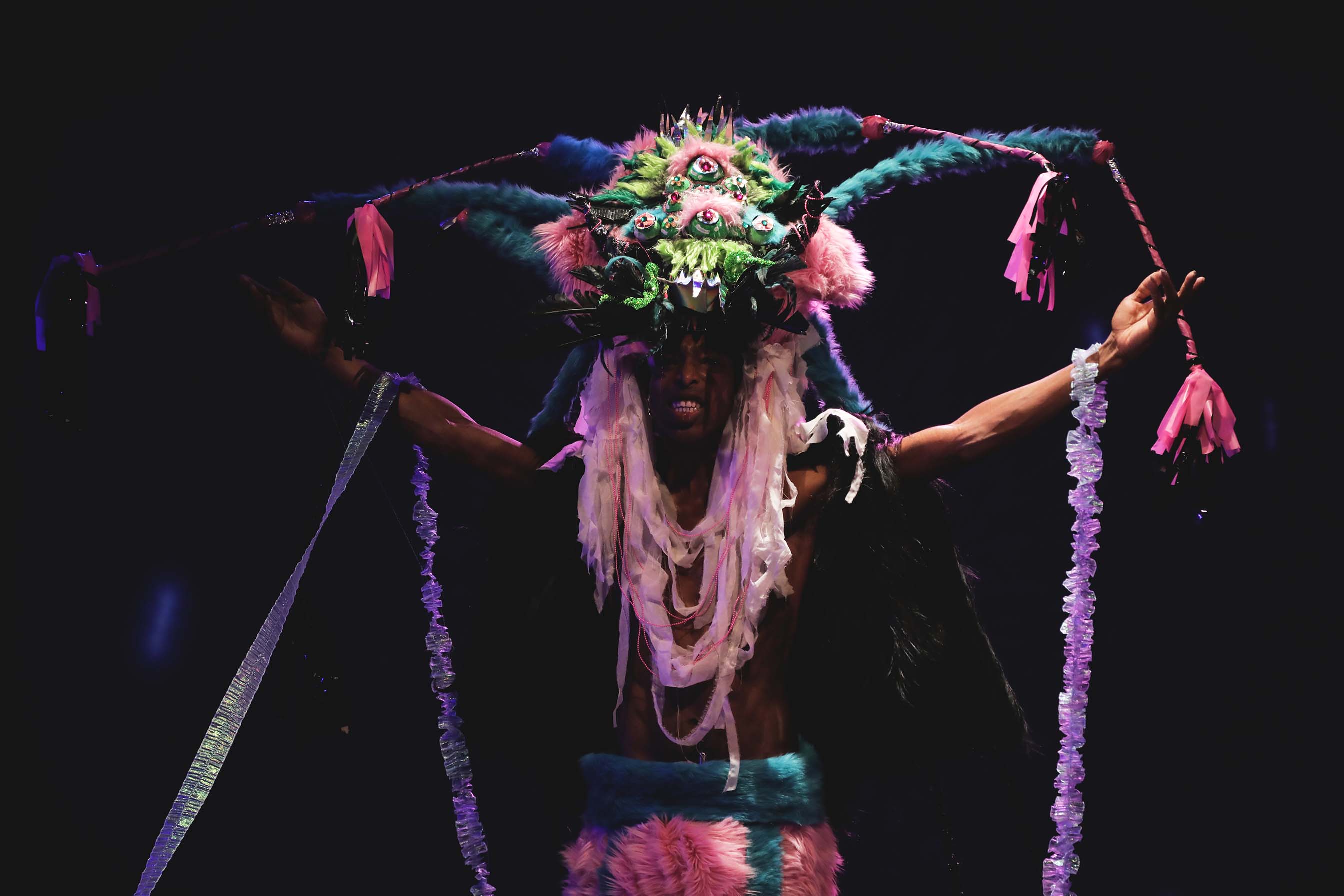 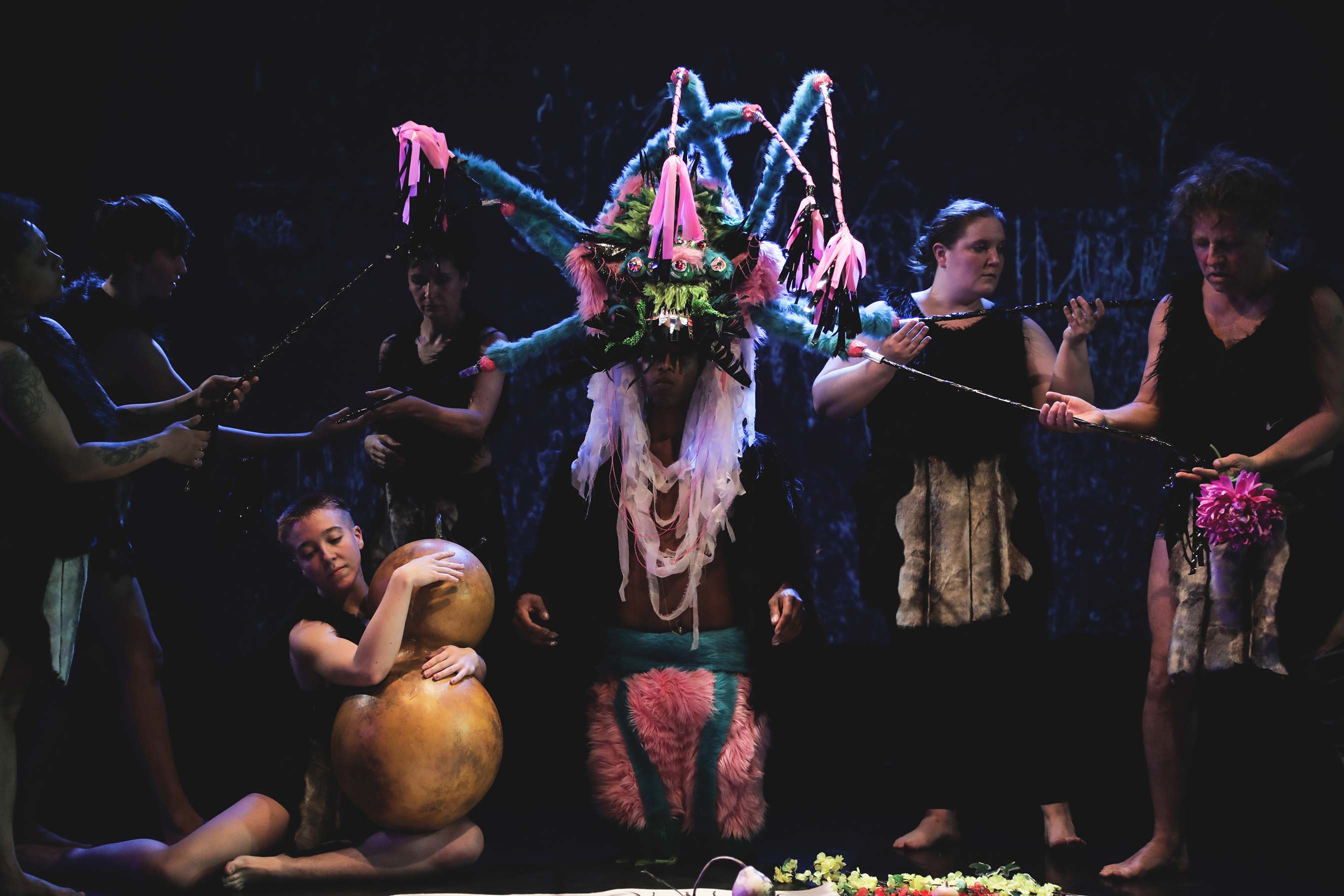 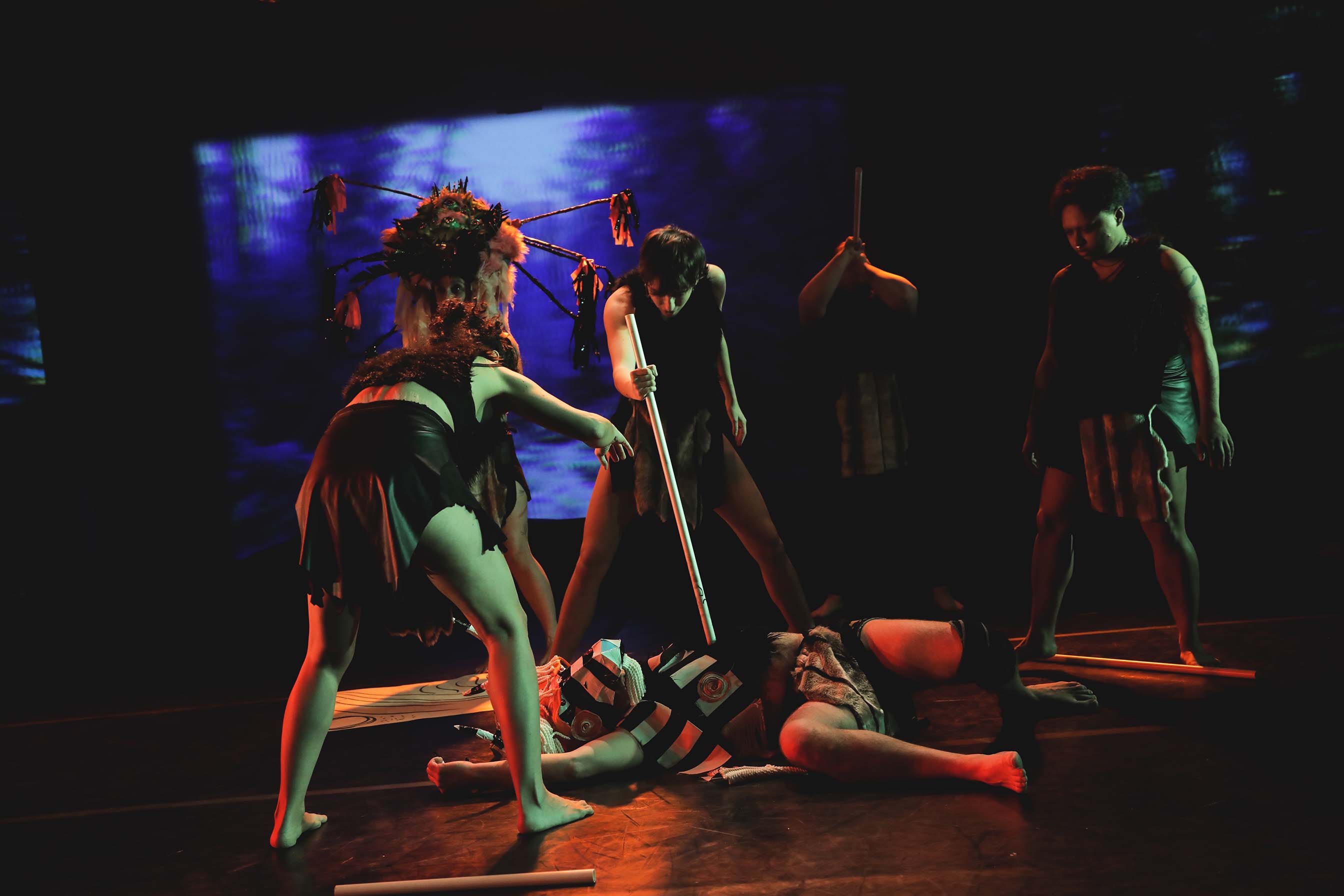 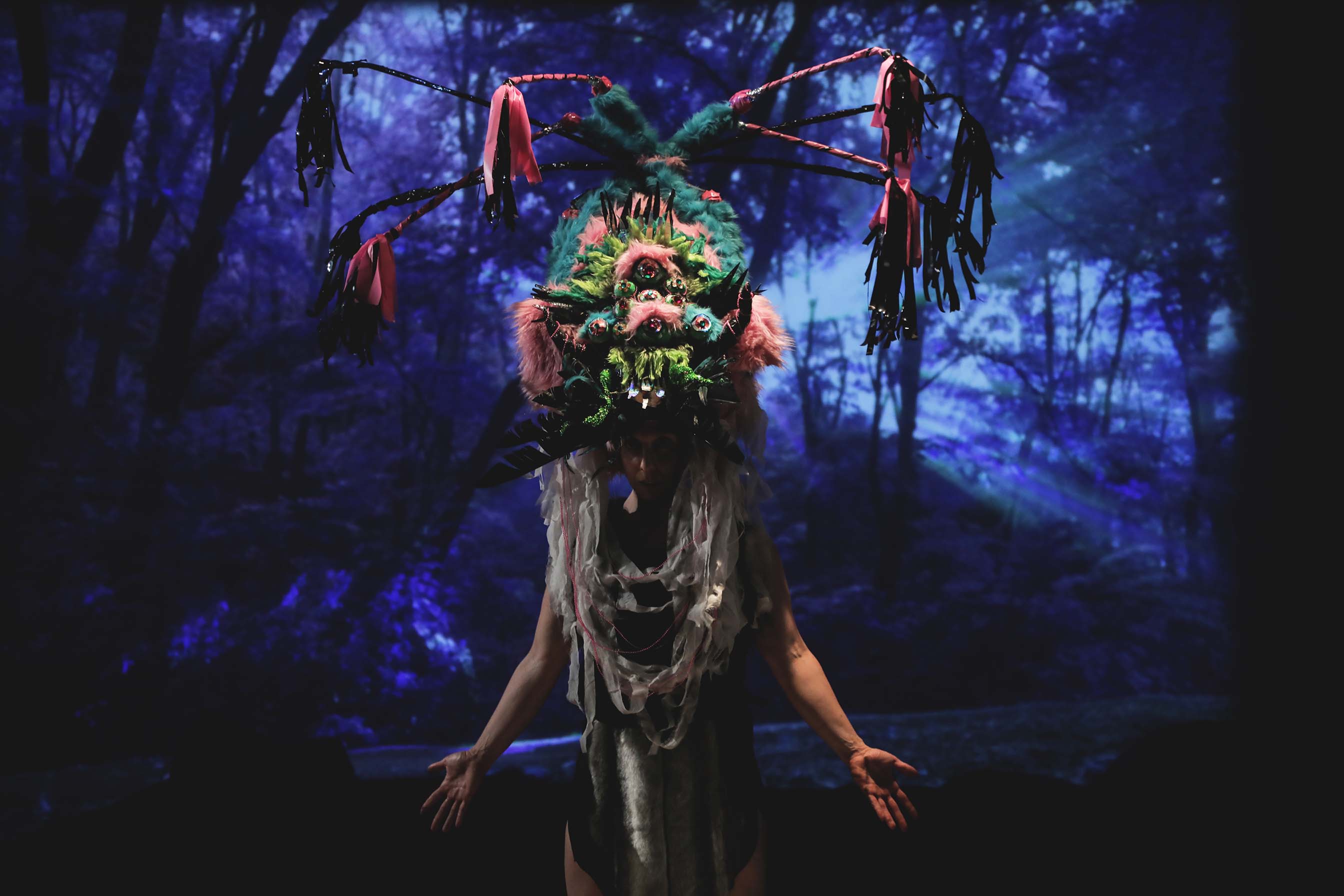 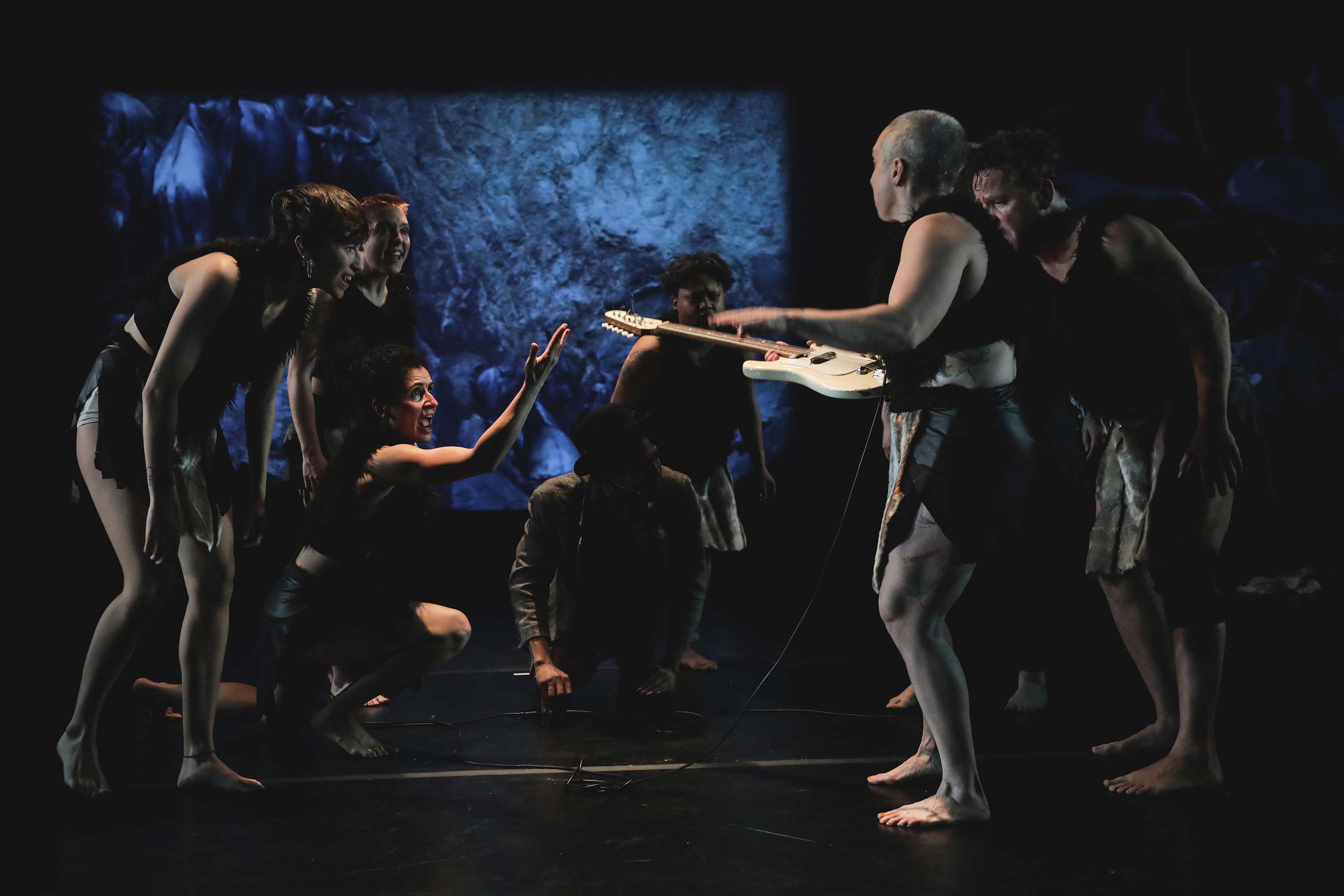 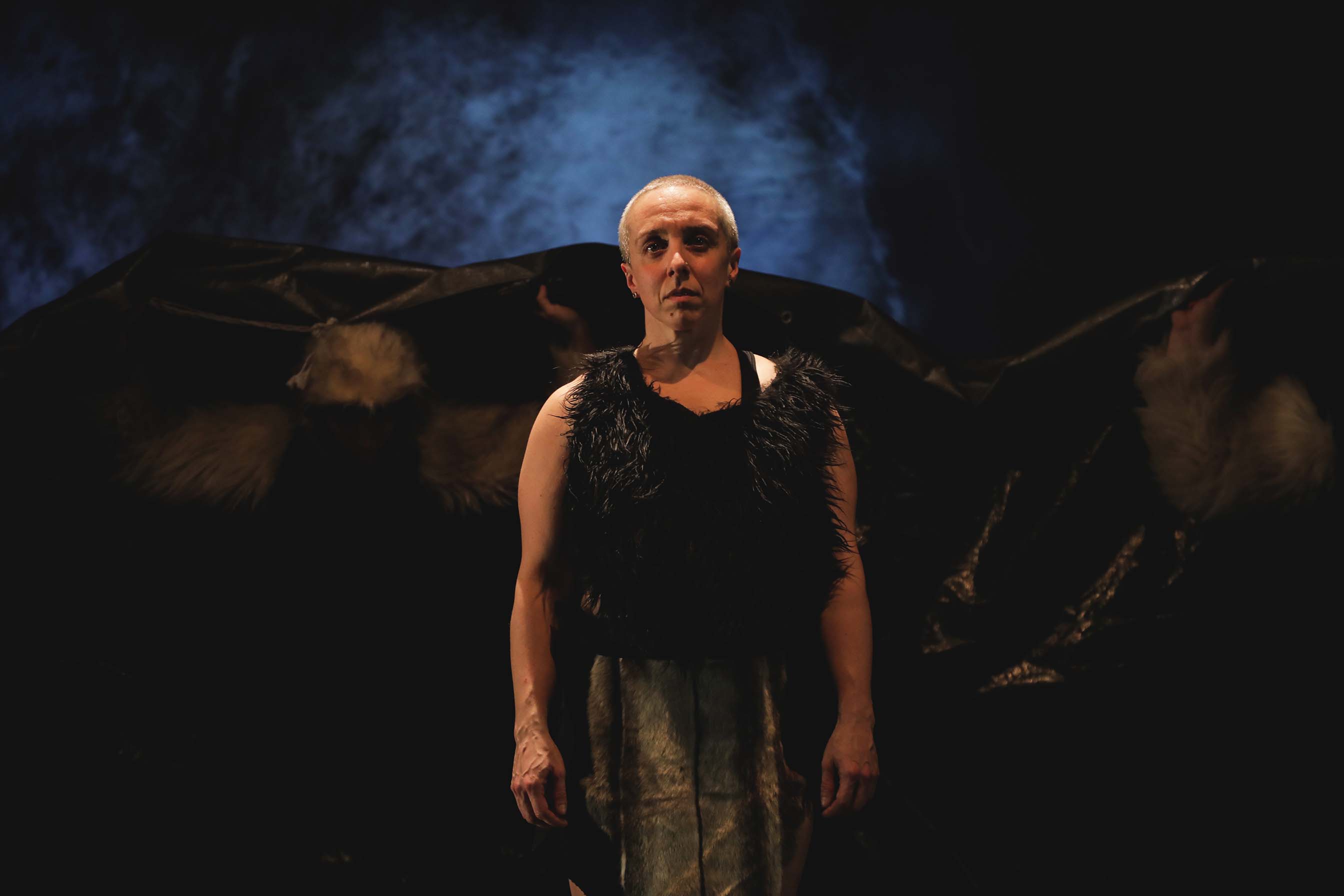 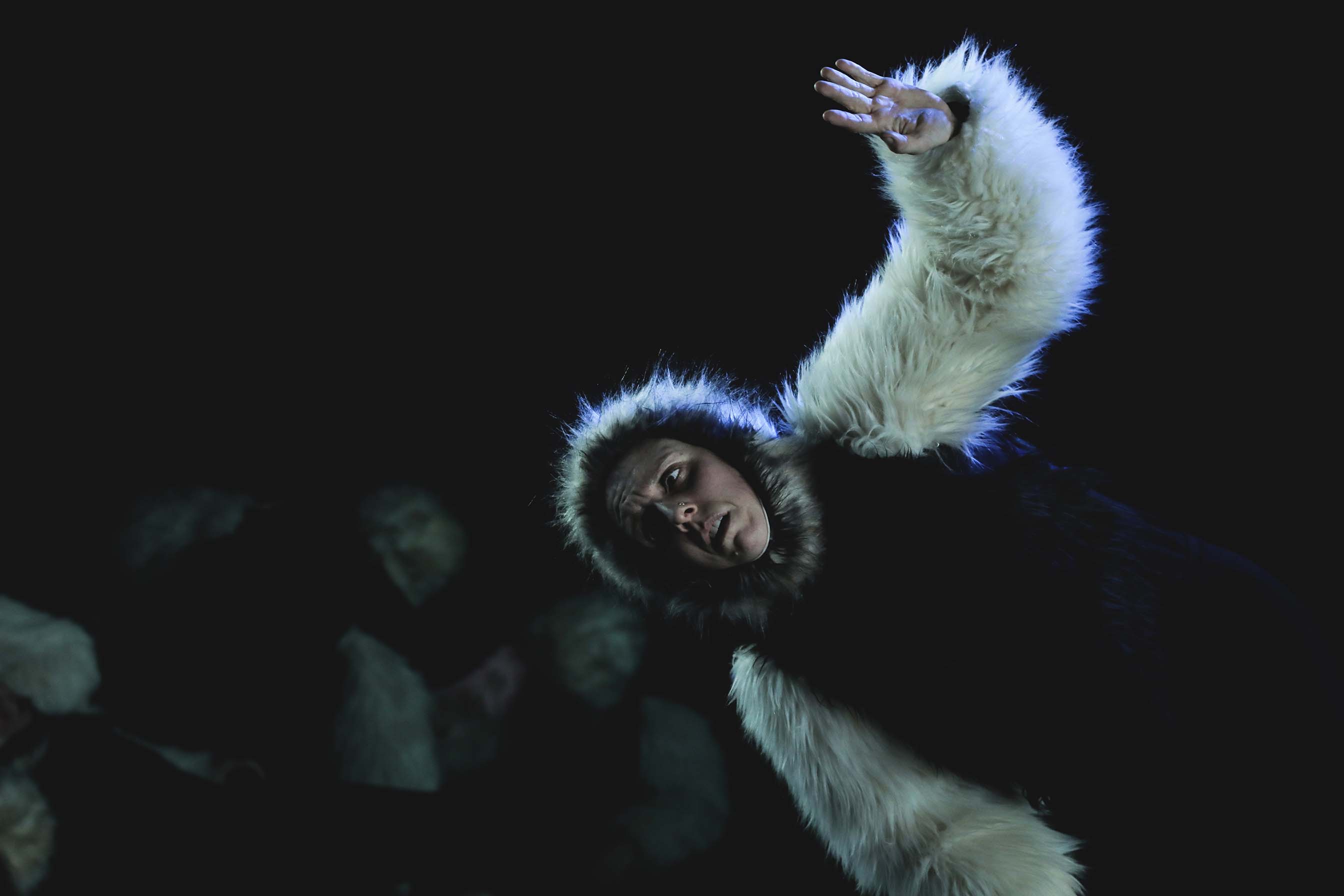 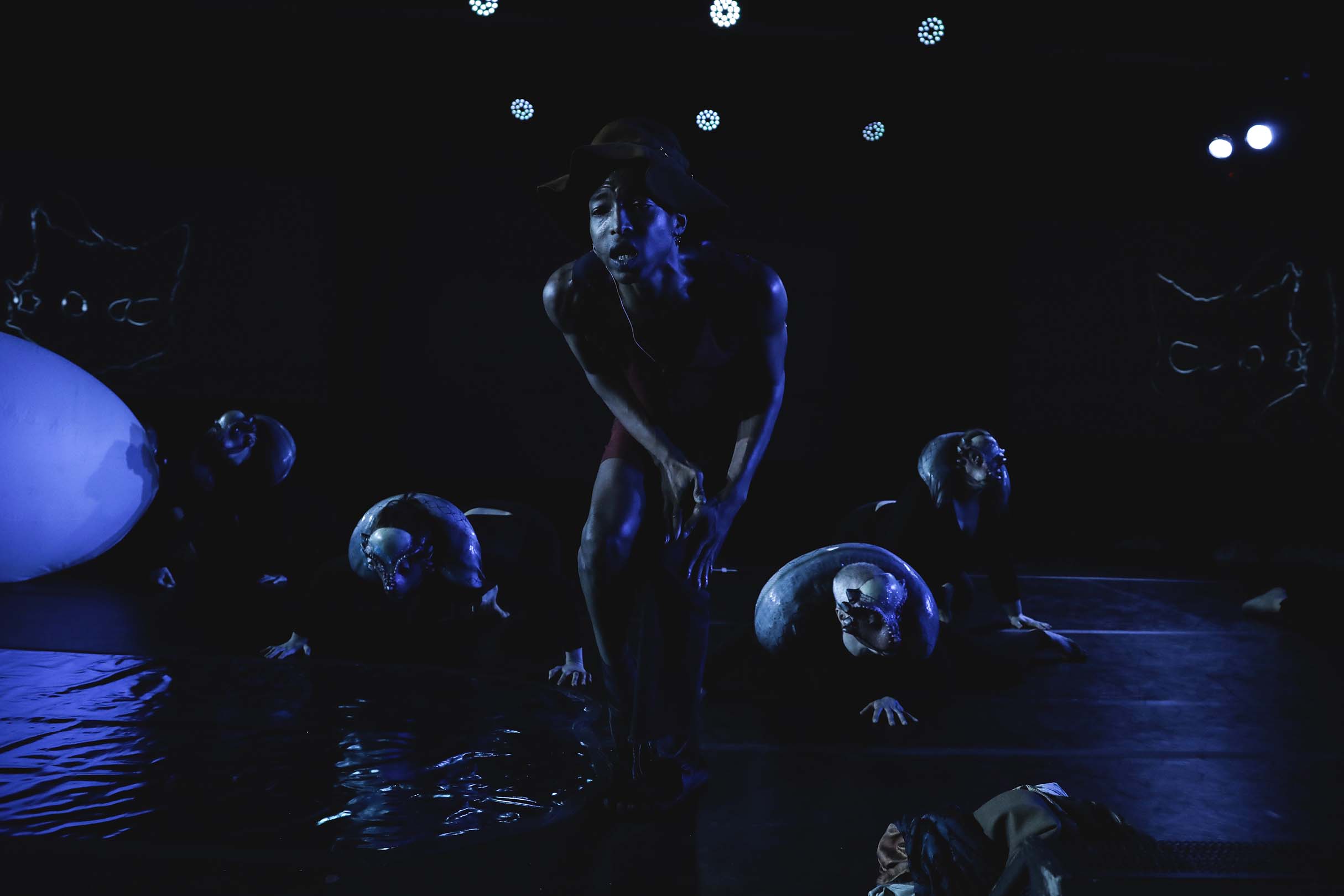 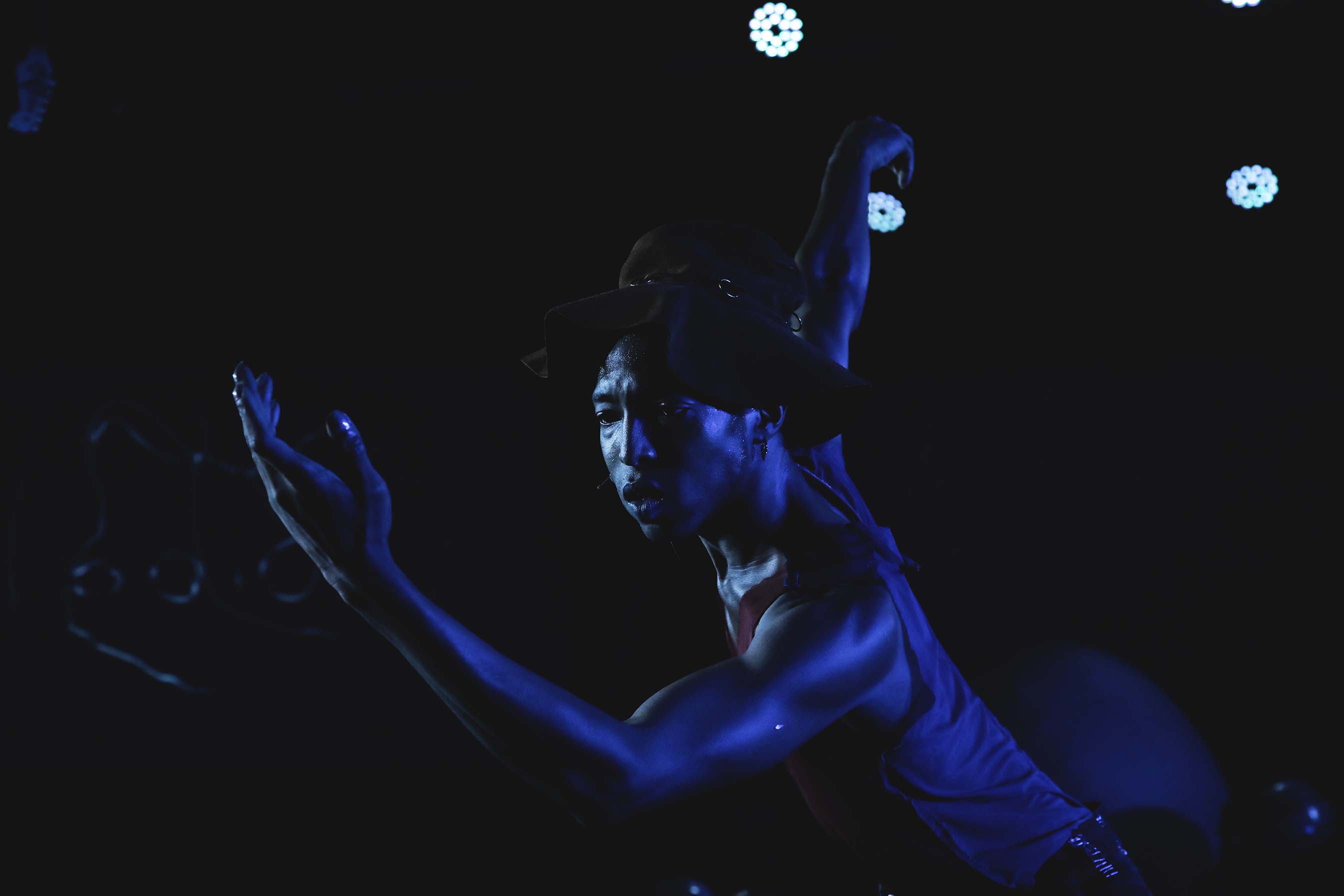 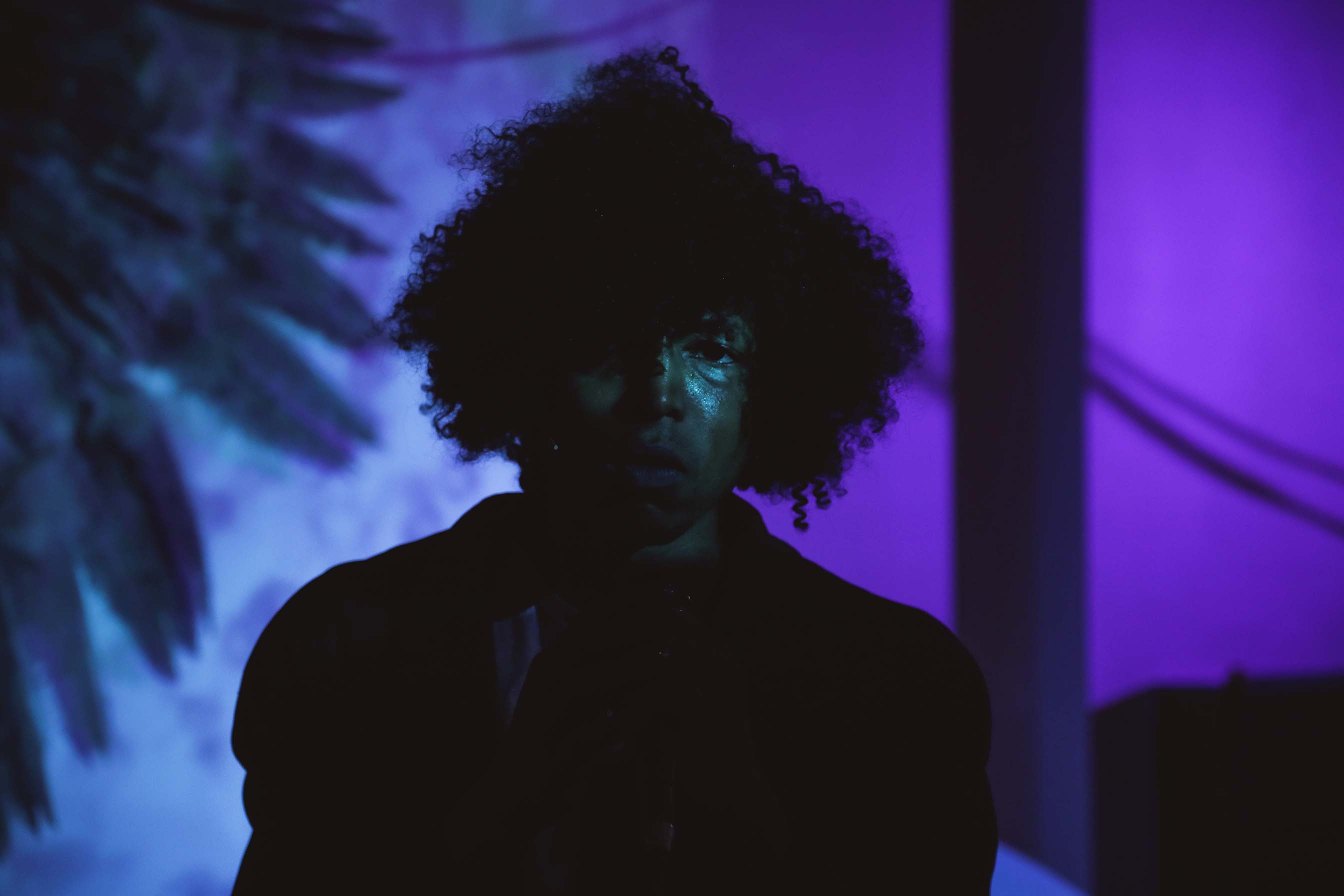 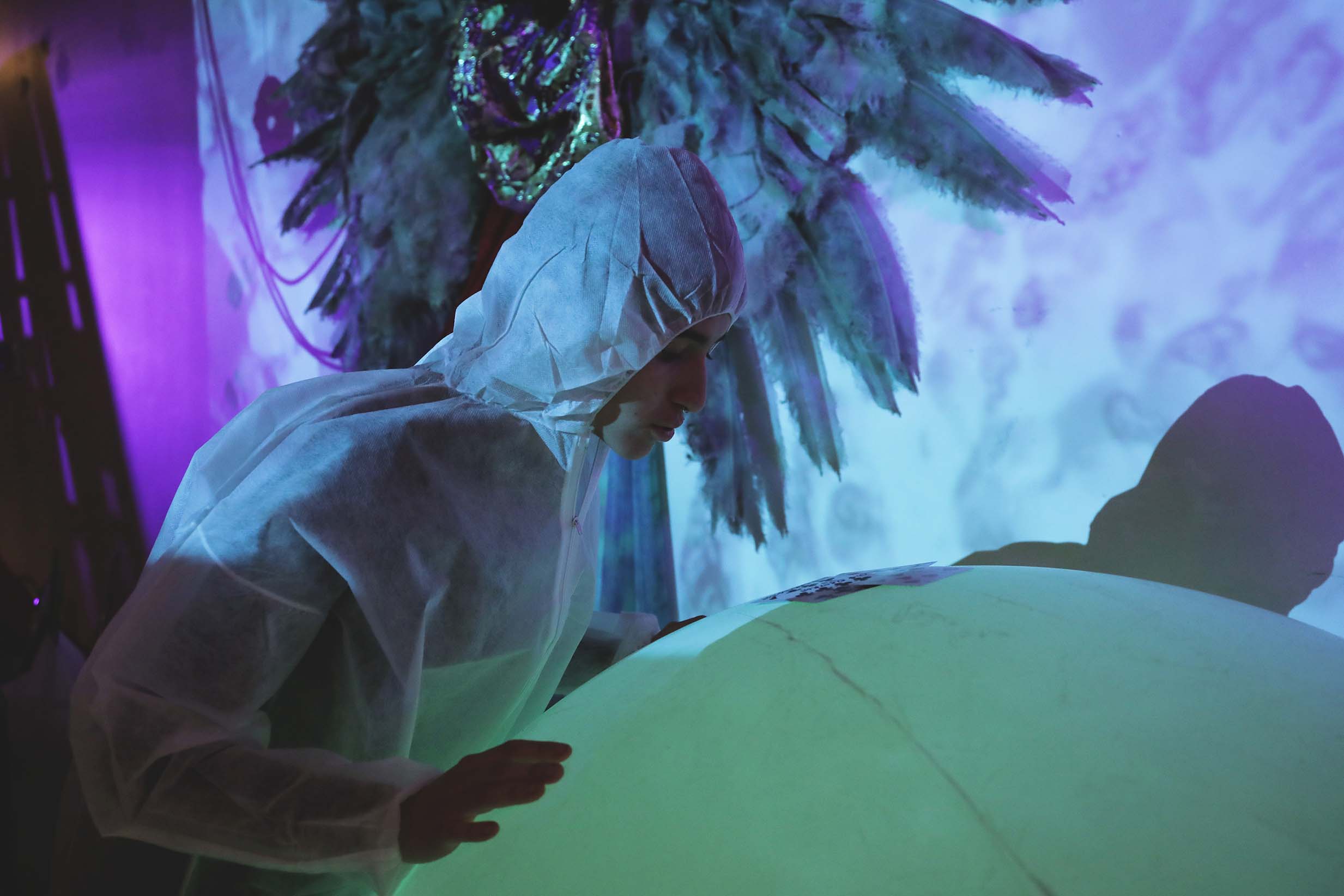 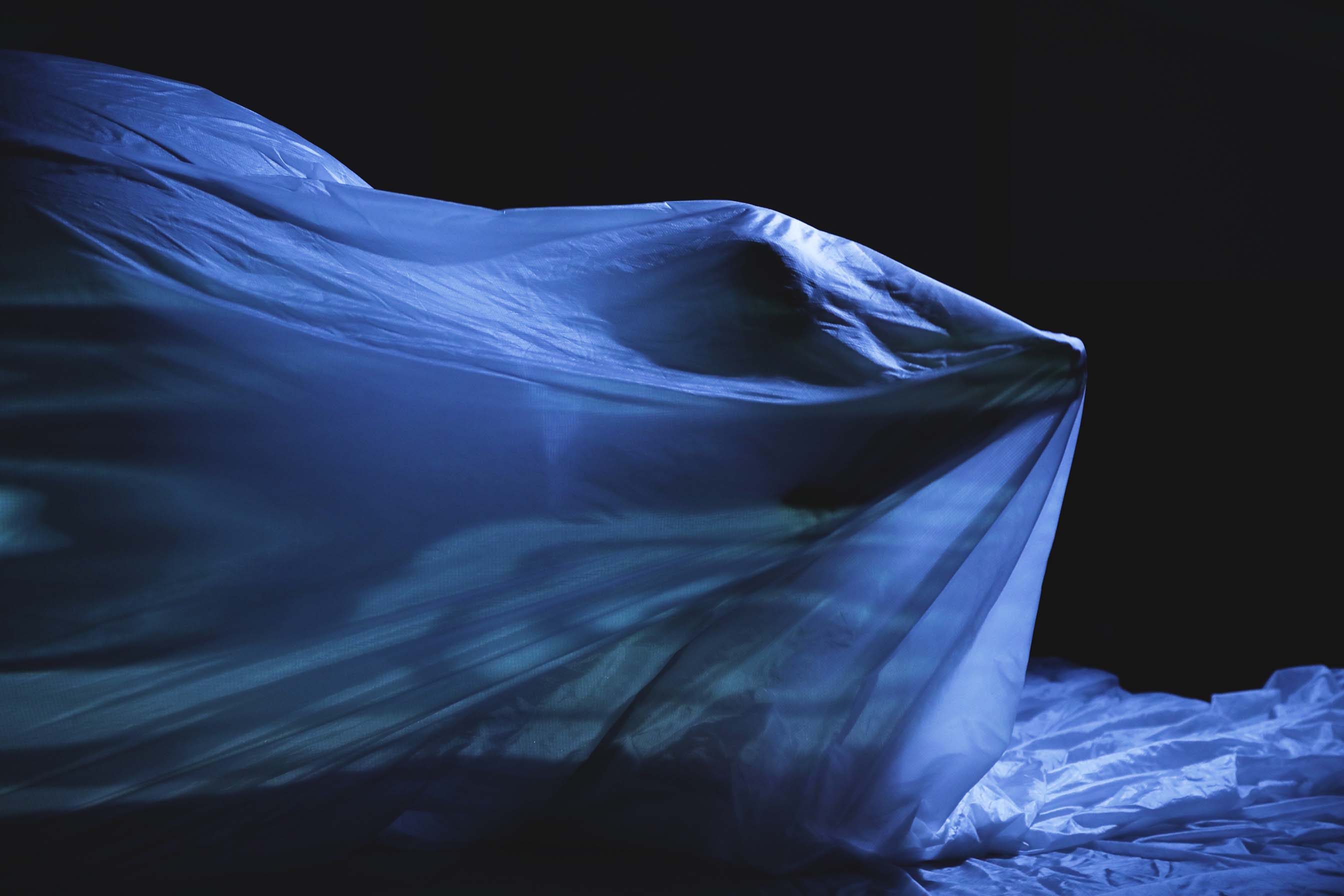 The Pestilence Team consists of multiply trained intergenerational, integrative artists decentralized in a collaboration where form itself is a plastic, malleable element of production. They roll as the non-profit artist collective Allied Productions, Inc, whose primary venue is Le Petit Versailles, the world renowned community arts garden at NYC’s historically cutting edge of the Lower East Side.