Fandango For Butterflies (and Coyotes)

Thursday to Saturday at 7PM; Sunday at 3PM; Monday, February 10th at 7PM

Fandango For Butterflies (and Coyotes) | Trailer from La MaMa on Vimeo.

Inspired by interviews with undocumented immigrants from Latin America living in New York, the piece will take the form of a fandango, a community celebration where stories are brought to life through live performance, music, and dance. On the eve of city-wide ICE raids, a group of immigrants gather in an undisclosed community center in NYC for a fandango. As fear encroaches — fear for family left behind in their home countries, fear for loved ones in the middle of their dangerous journey to New York, fear of leaving the sanctuary of the community center simply just get a bag of ice — a sense of camaraderie builds between the participants. Strangers become friends, friends become family, and the fandango plays on.

How to Deal With the Anxieties of Immigration? Break Into Song

"But this is a party with a point, and with an unmistakable political valence in a time when our nation’s immigration debate has risen to a boil of nativism on one side and activism on the other..."‍

Inspired By The True Stories Of Undocumented Immigrants

"This production brings the gritty, brutal truths alive in ways that nothing I’ve read or seen has succeeded in doing."
-The New York Times about 'BASETRACK Live'

"A compassionate glimpse at the outer edge of teenage angst."
-Village Voice about 'Wilderness' 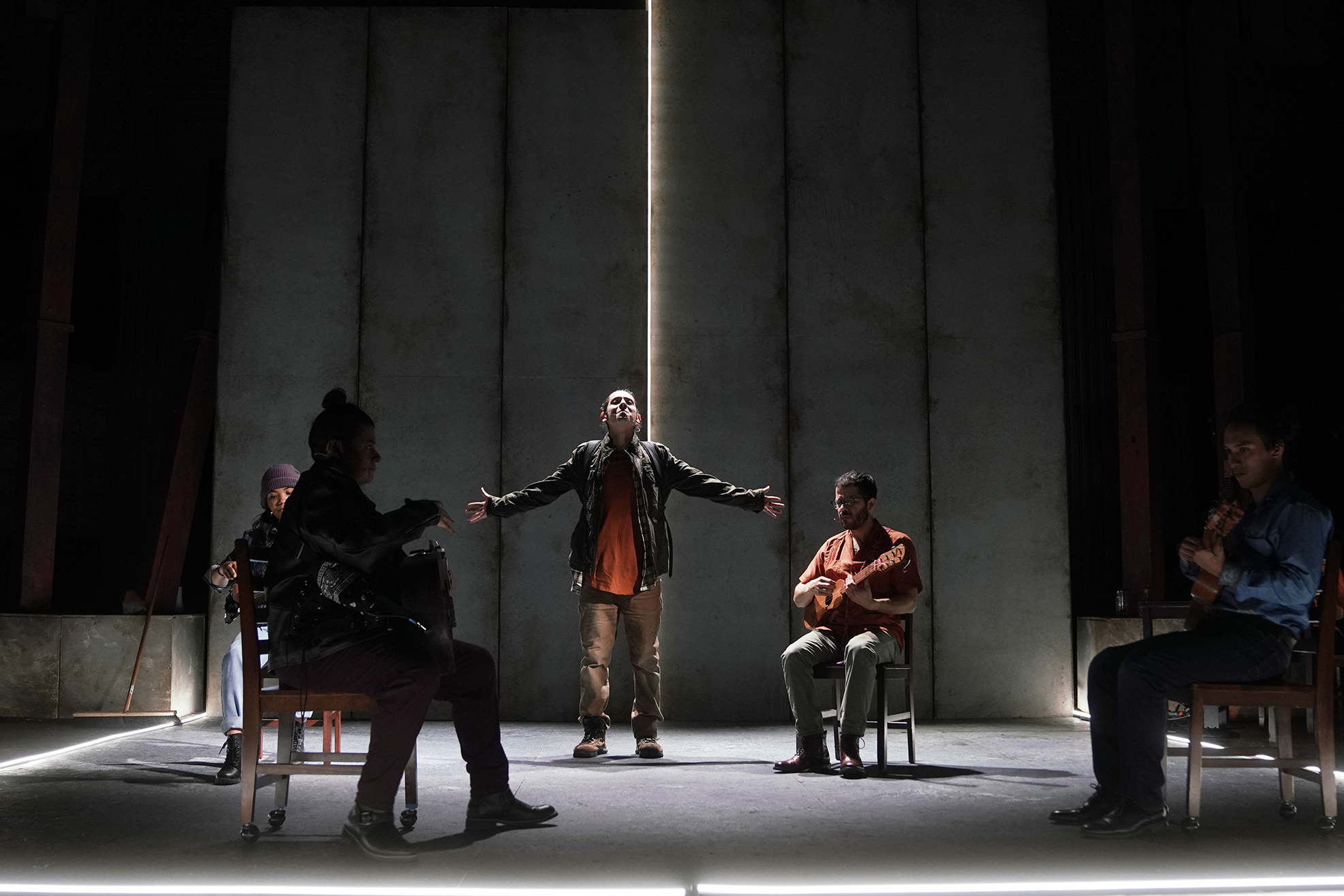 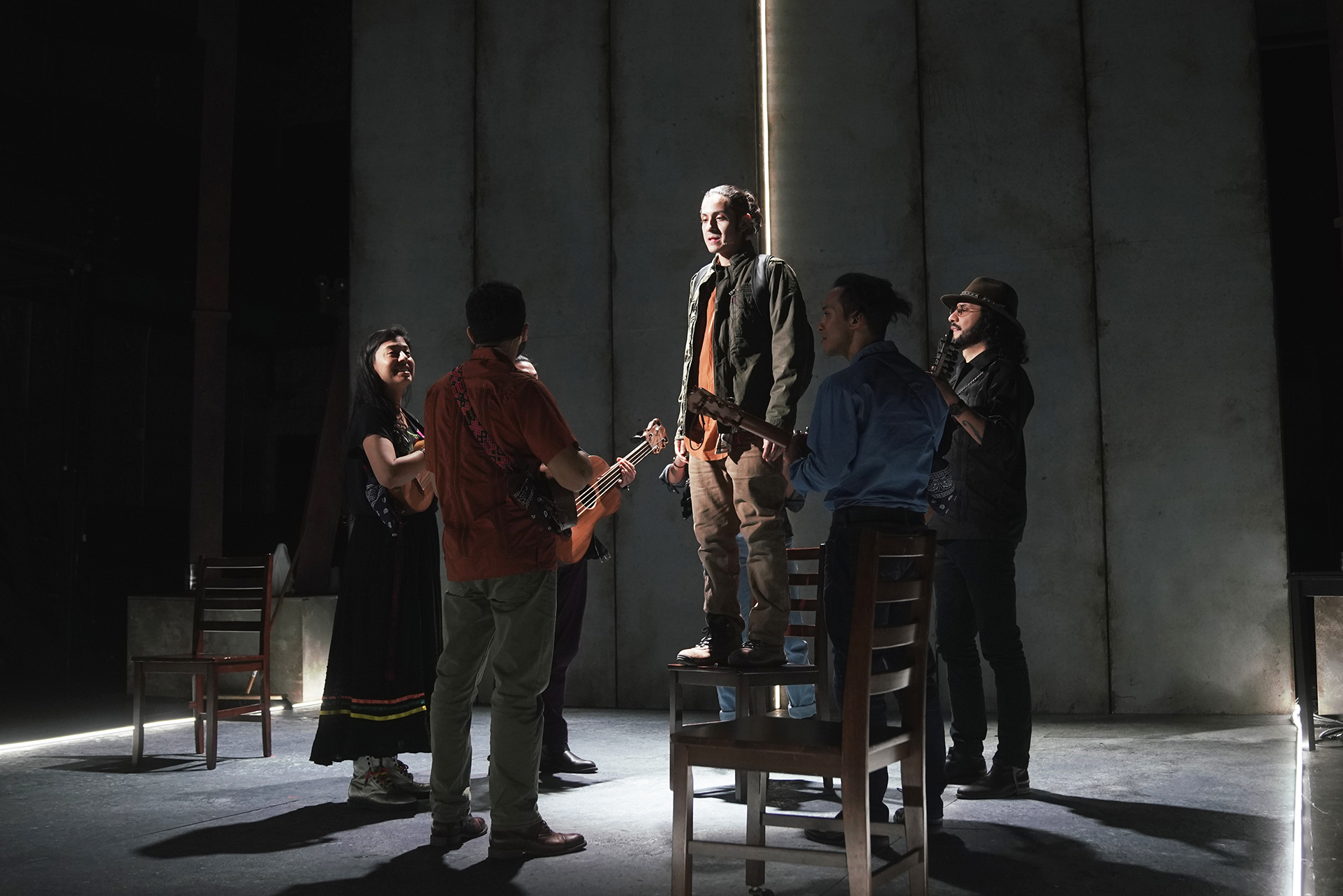 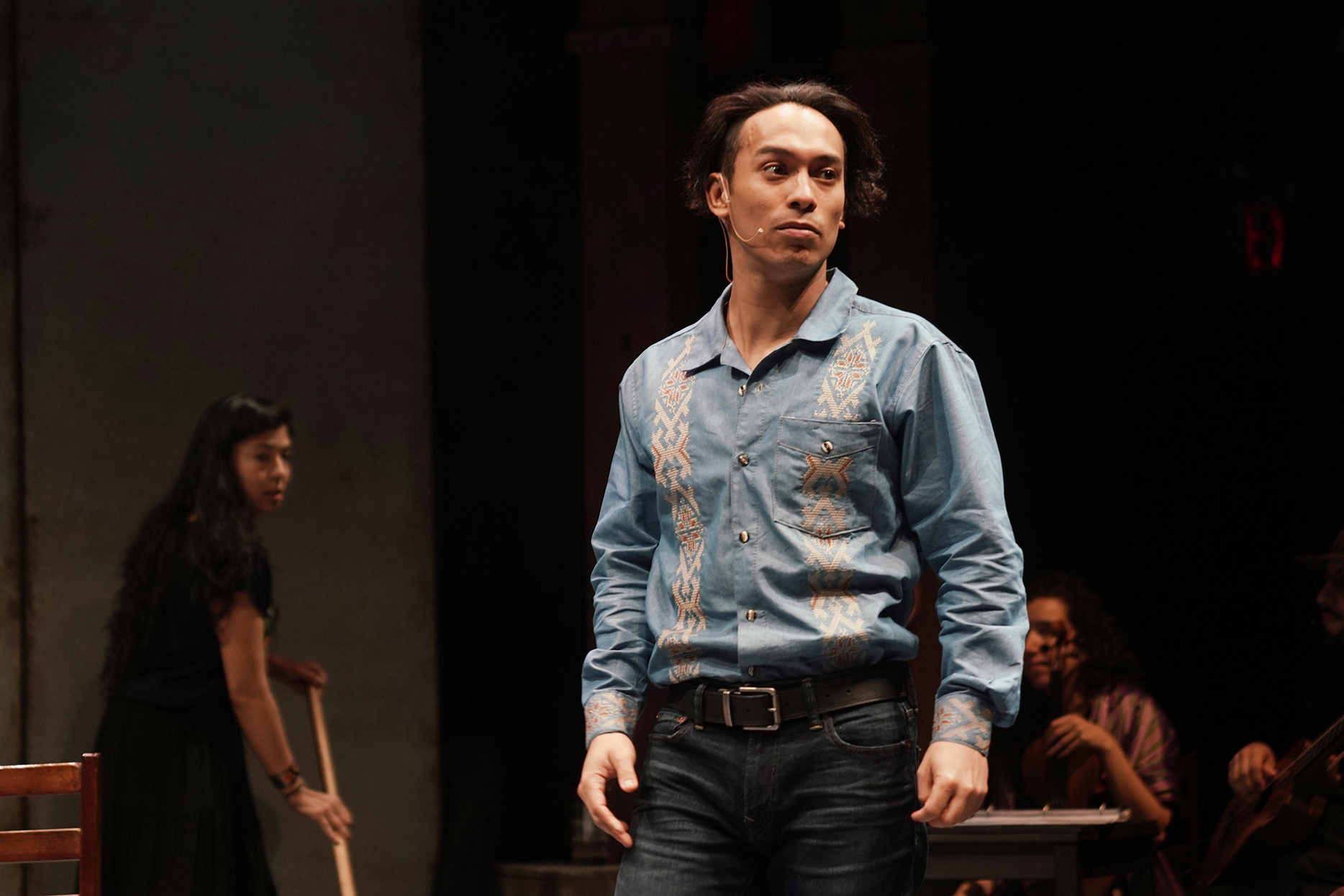 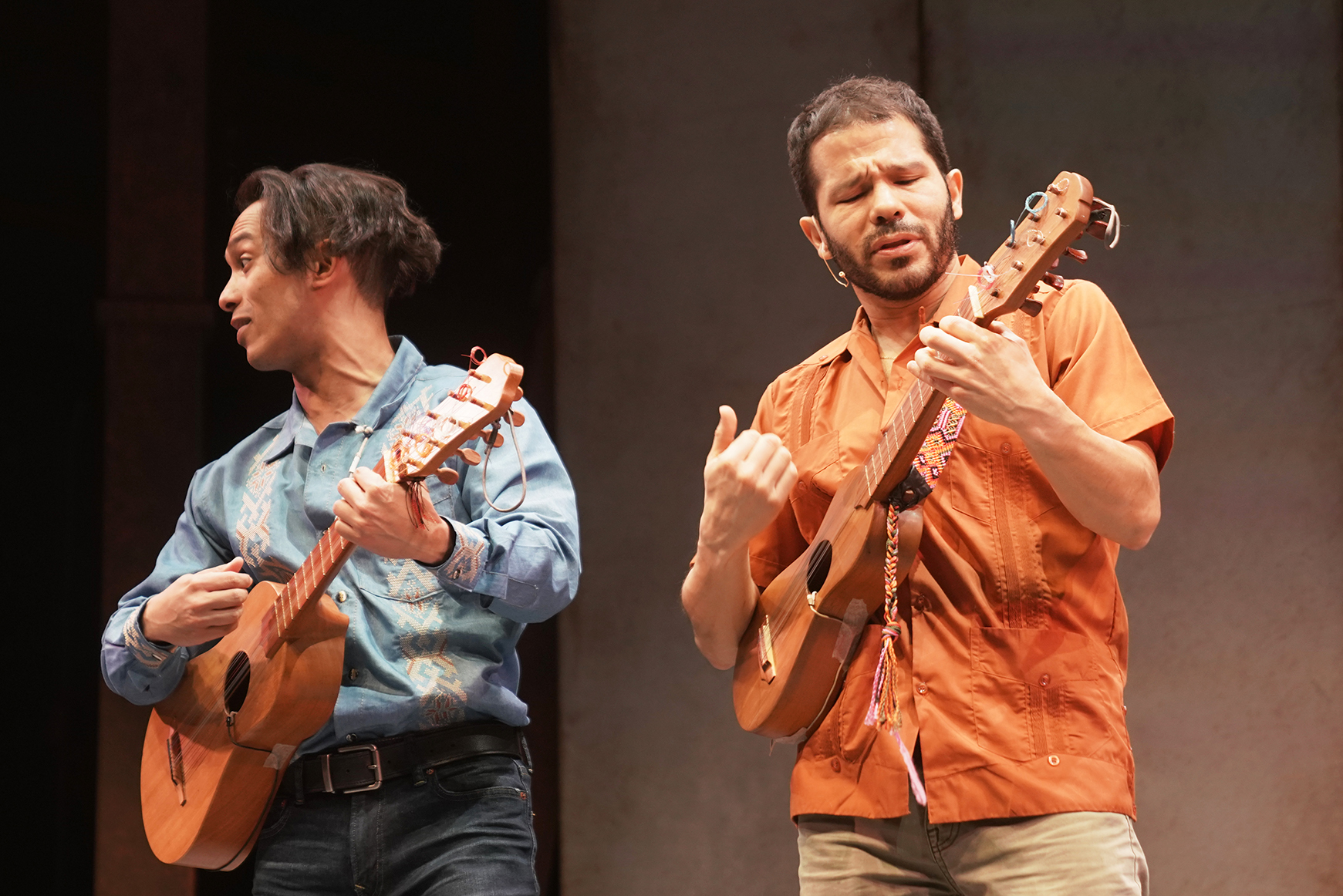 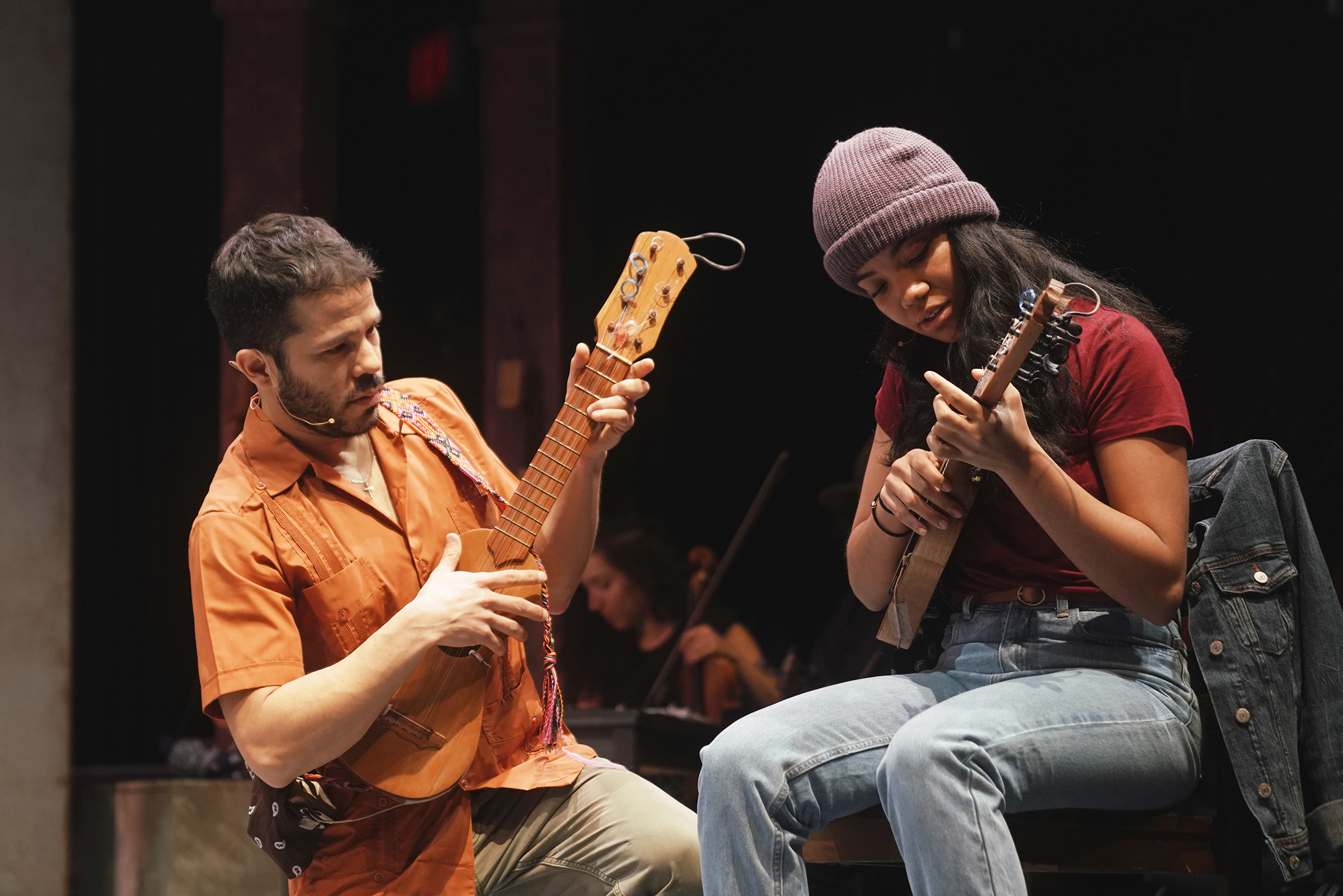 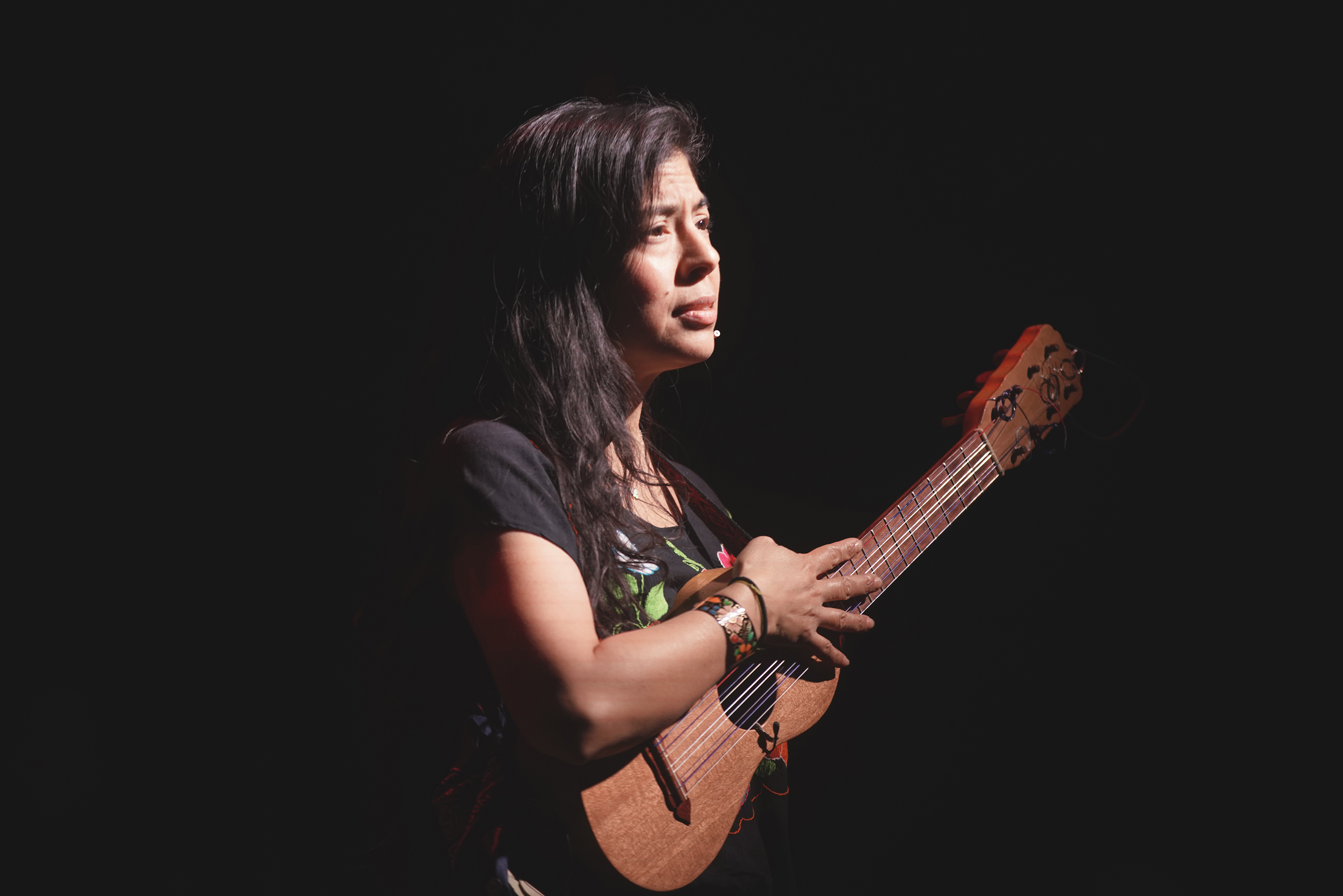 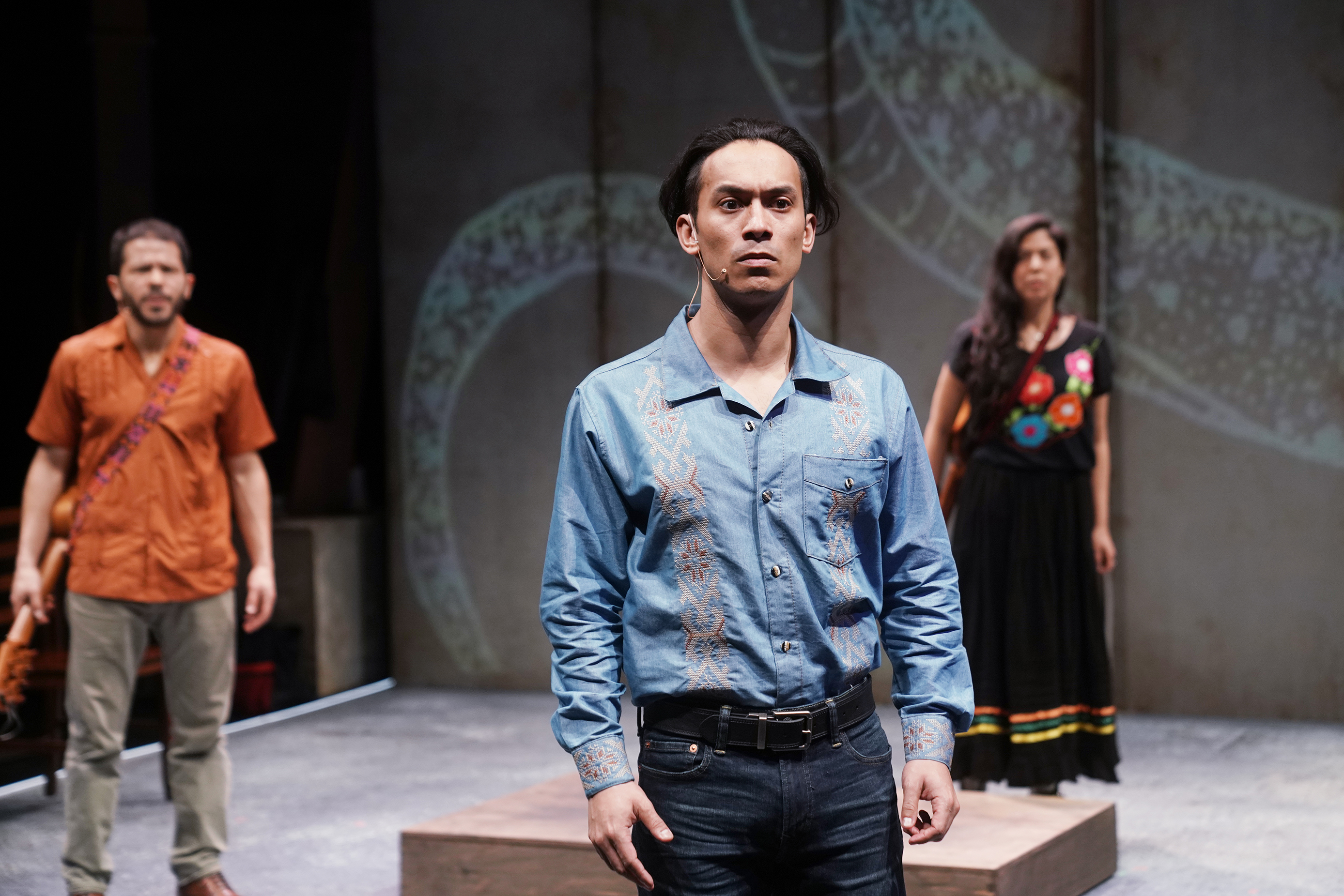 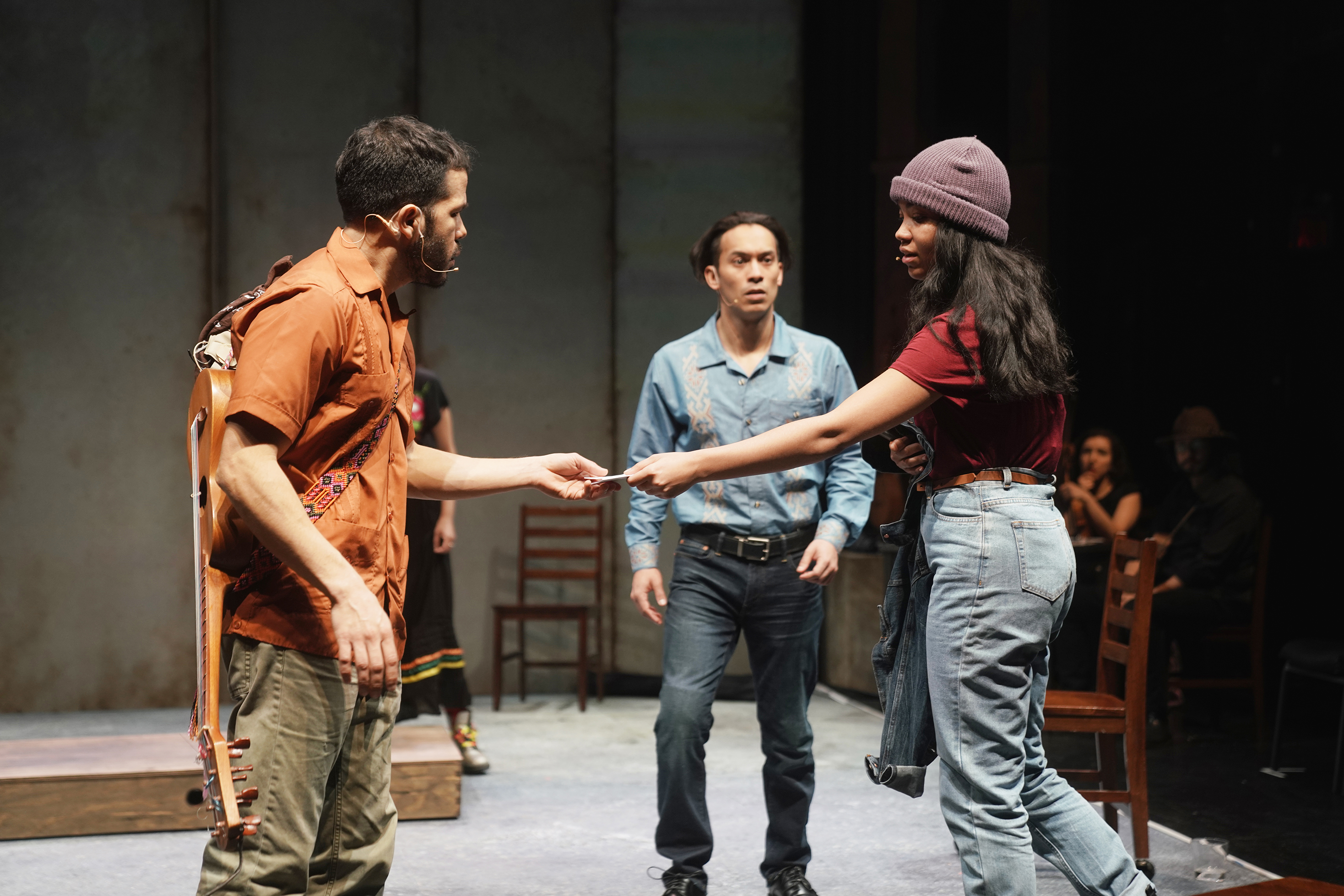 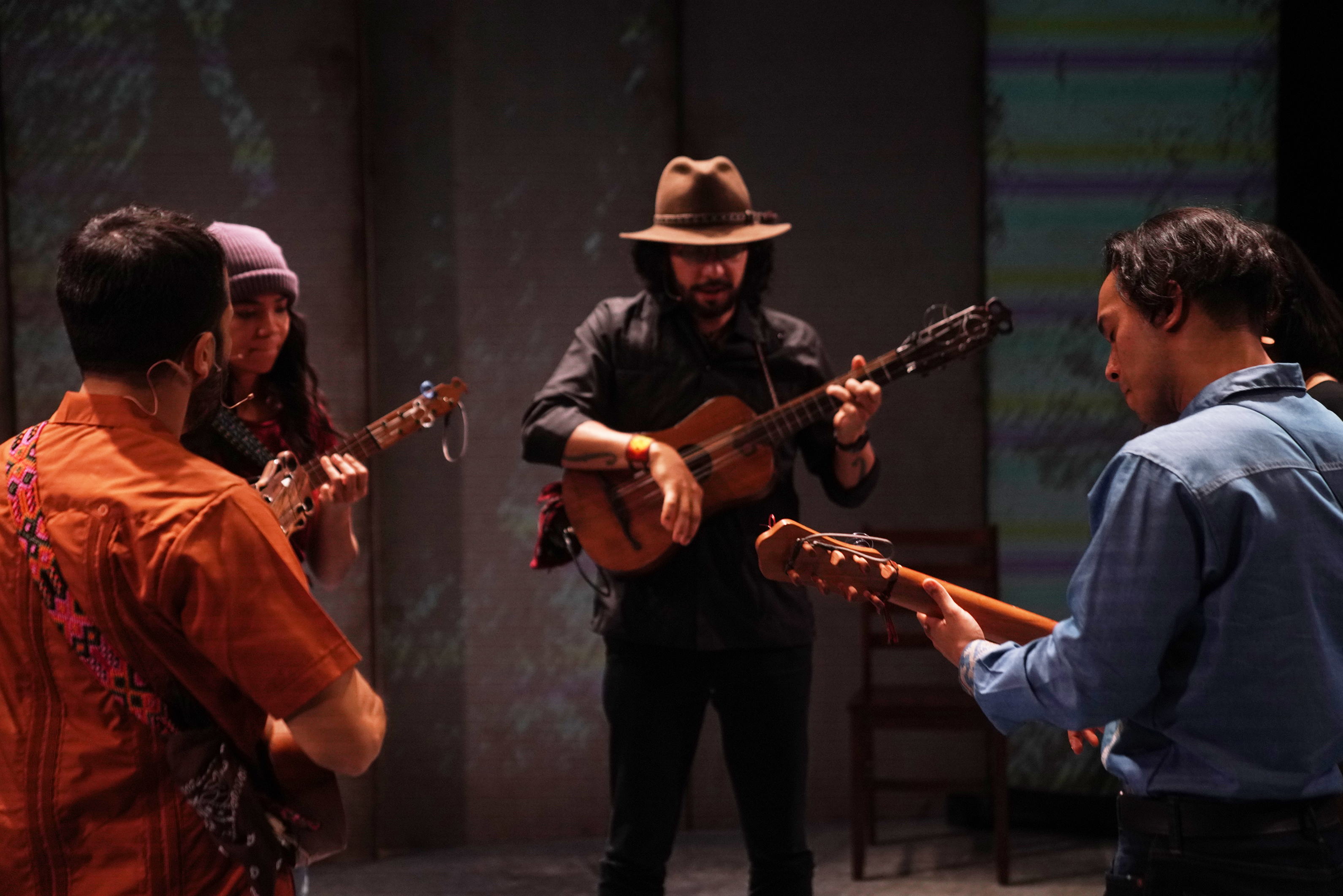 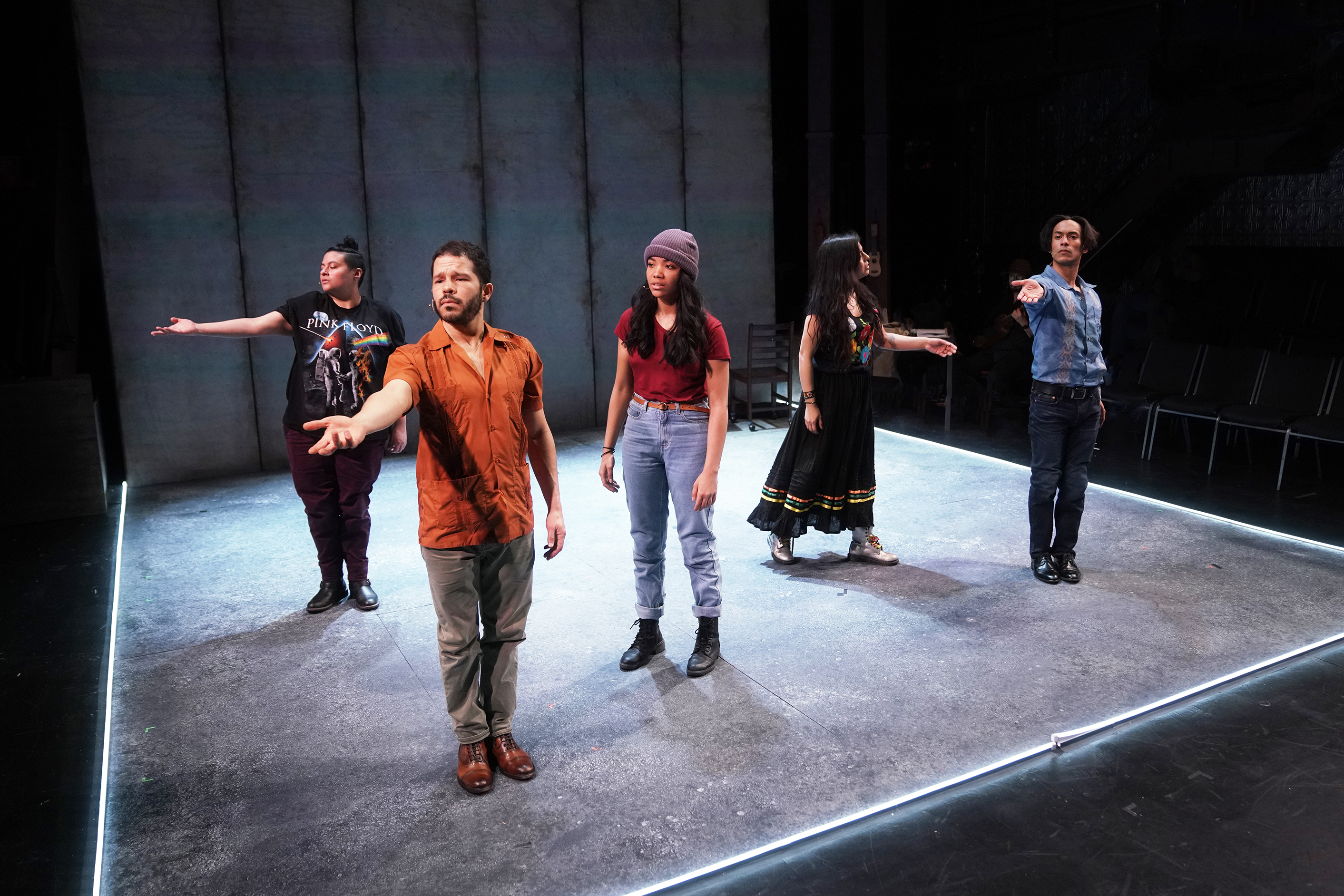 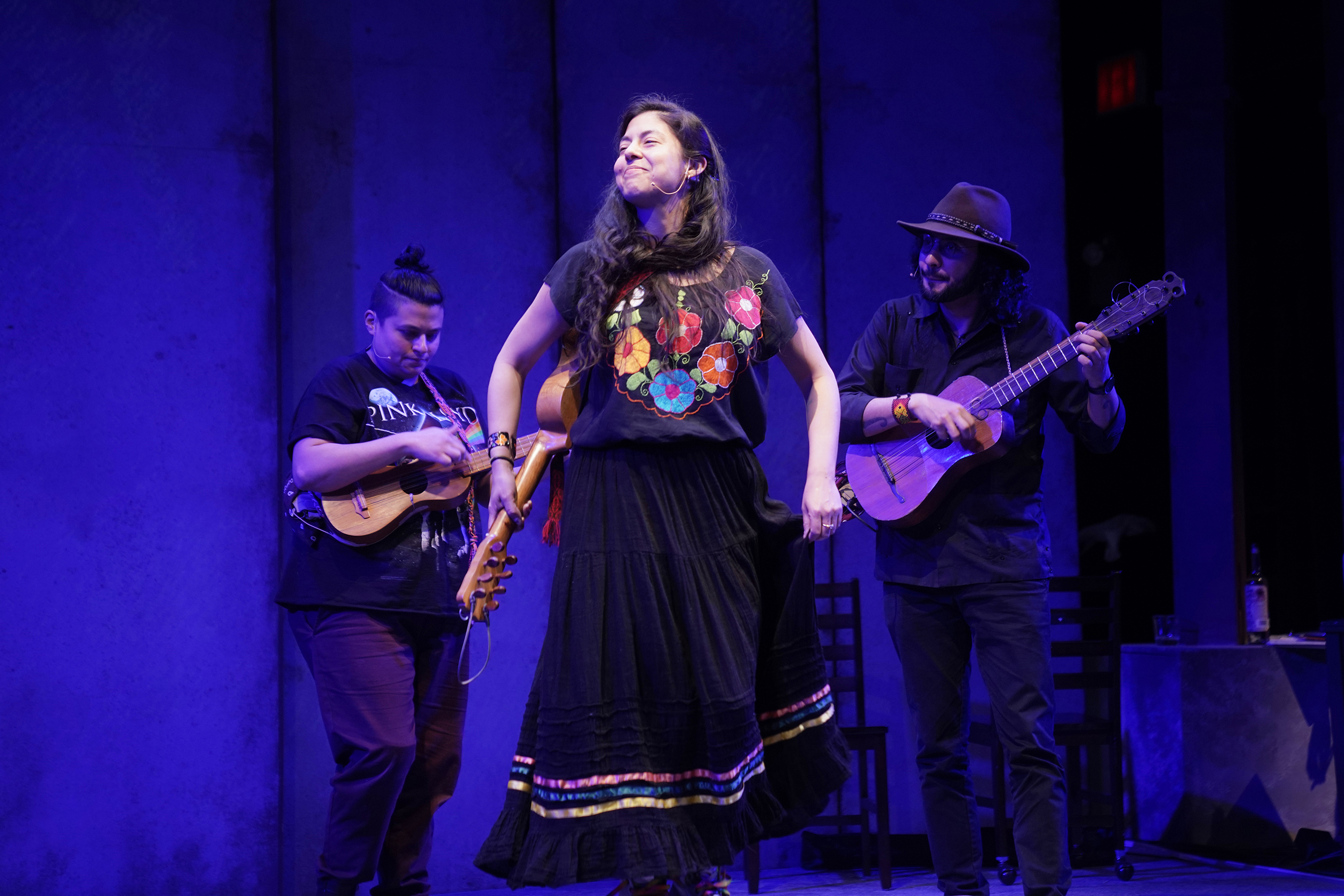 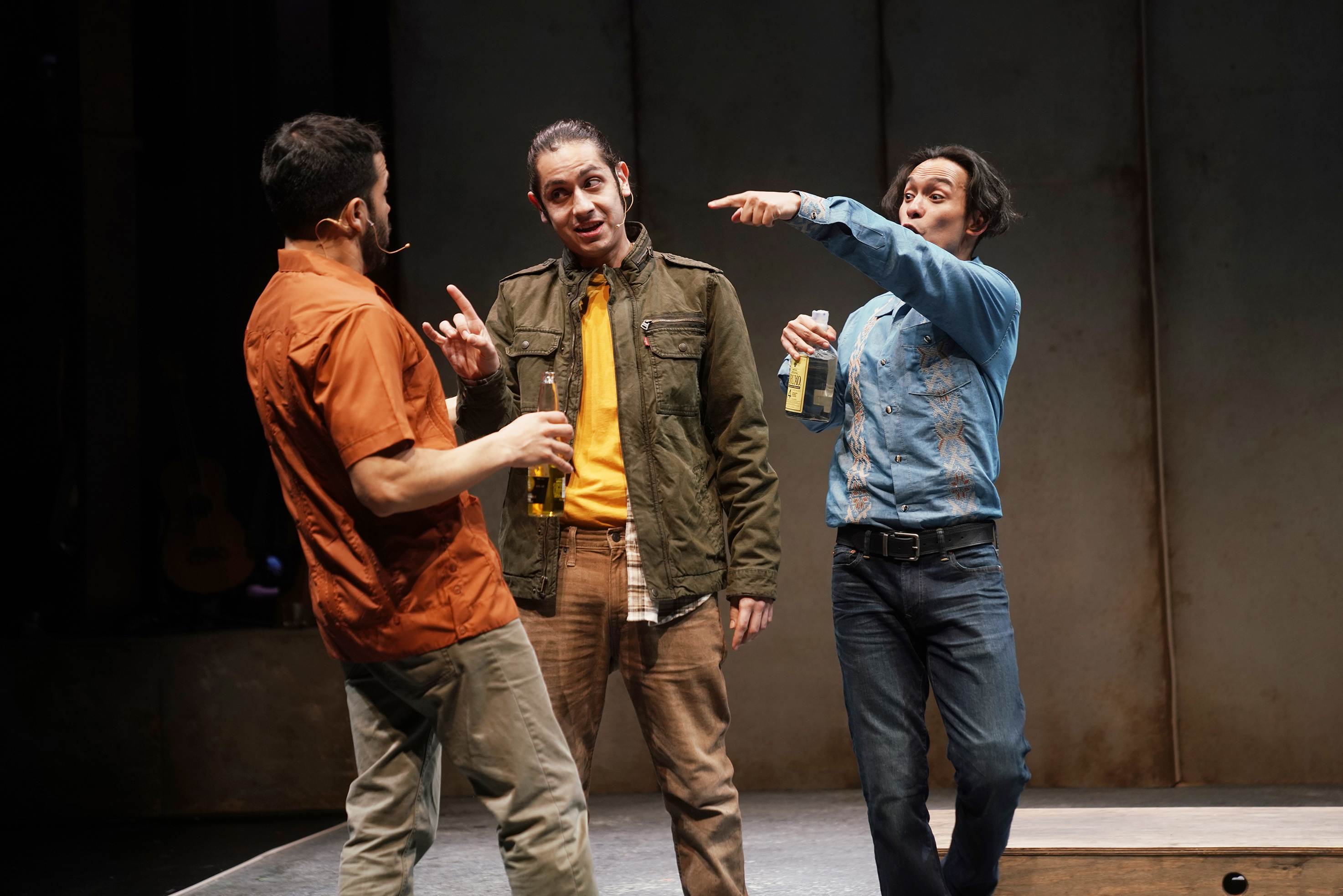 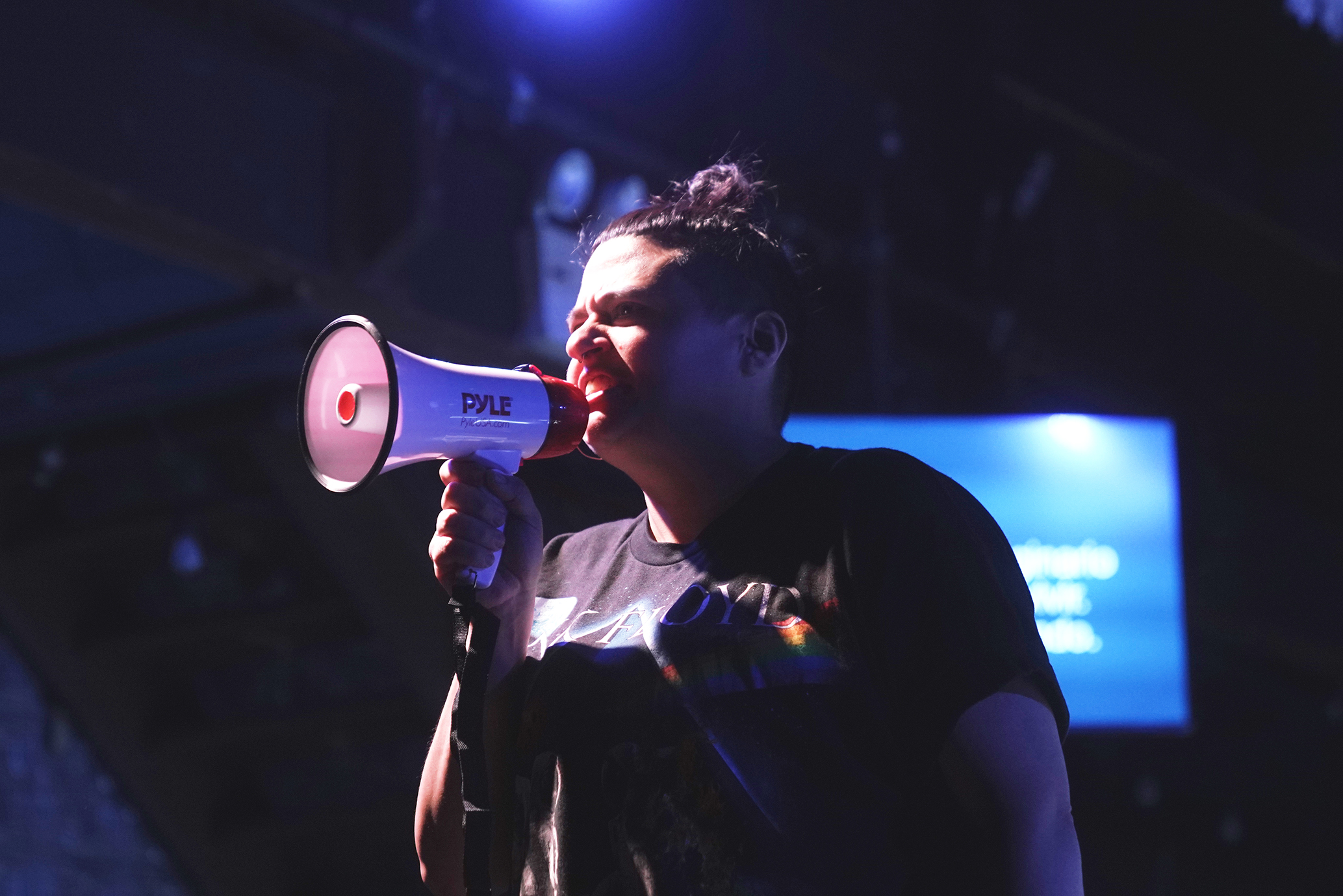 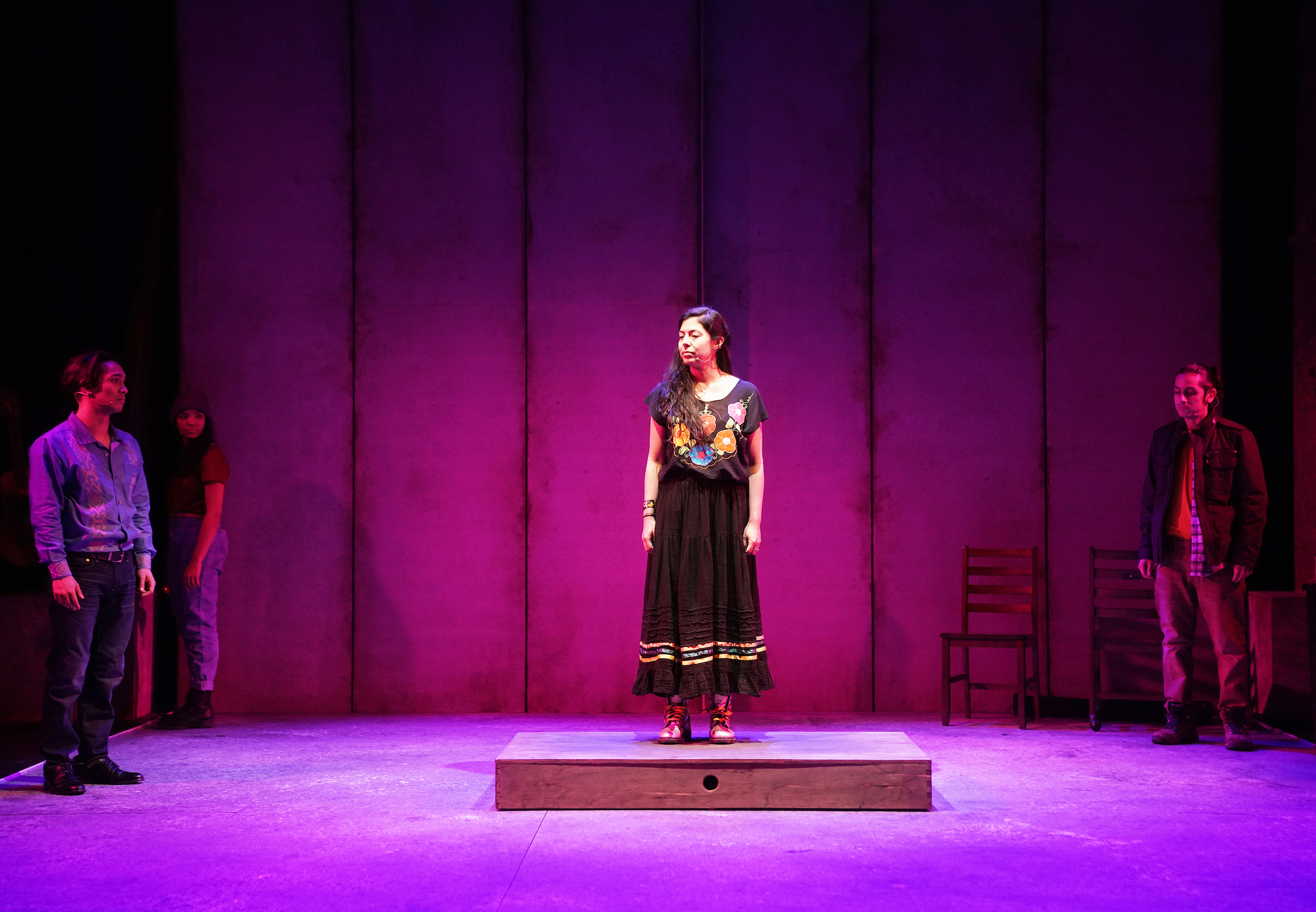