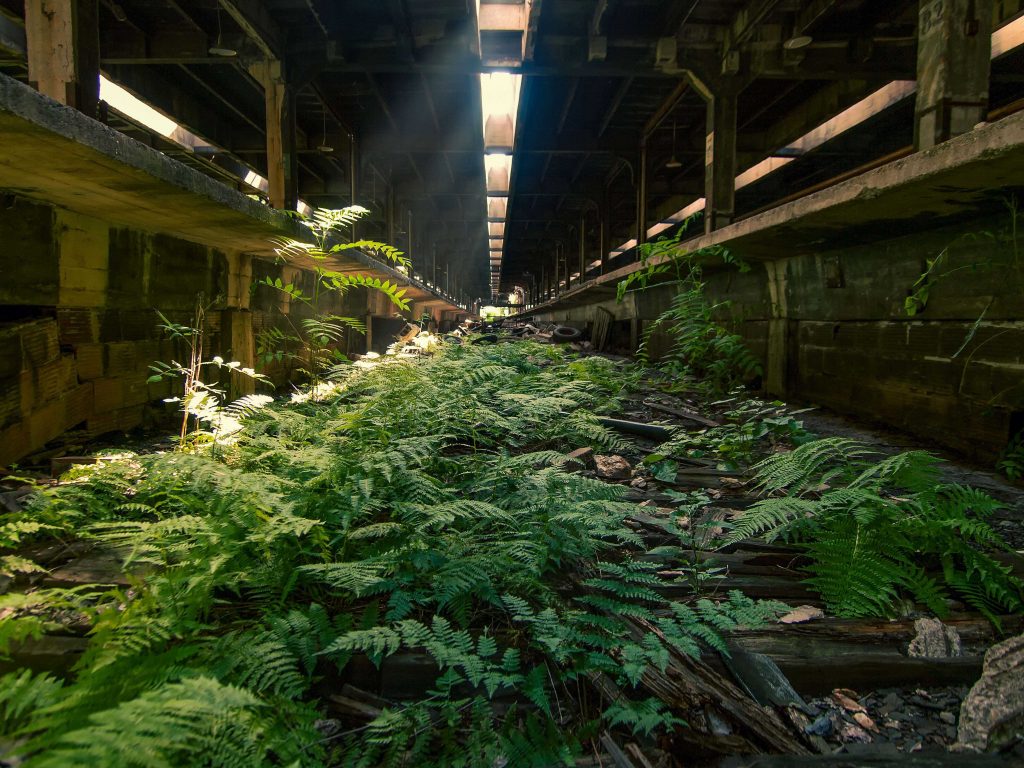 Structured with six monologues, Motion is a text about the body, a text about text itself, and most of all, a text that contributes to developing a posthumanist approach to a contemporary theatre play in terms of  spoken word. The first three monologues are speeches by cis male subjects in a patriarchal society. These are followed by political speeches for female performers pertaining to the spaces: Garden and Factory.  Who is in the position to speak, and how do we define seeking subjects in performances? Can these spaces have their own voice materialized by human language?

Dimitrije Kokanov (1986),is a playwright, theatre and performance art dramaturg, screenwriter for film and TV. He also works for radio as a writer and director. He is a full-time  dramaturg in Theatre Atelje 212 in Belgrade. He has won several awards: "Borislav Mihailović Mihiz"(2017) biggest prize for playwriting in Serbia; and the most important award for contemporary plays in Serbia "Steria award" for his drama Motion (2020).