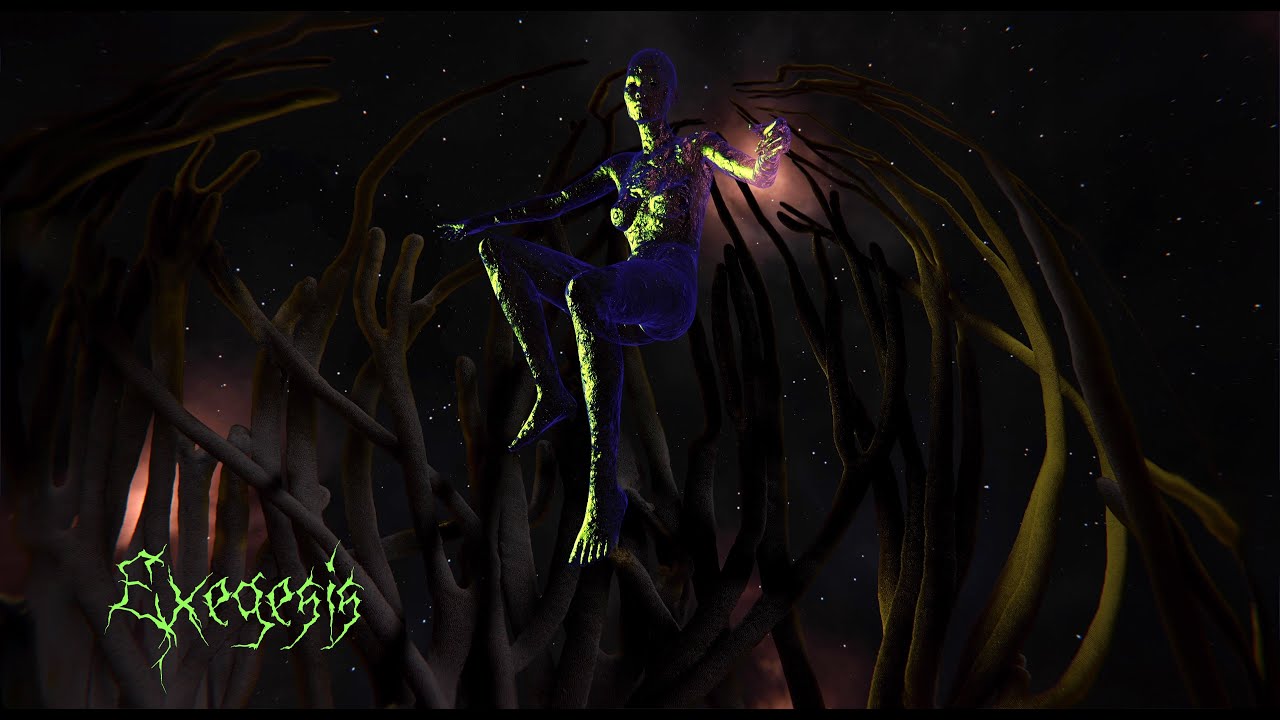 La MaMa and CultureHub in collaboration with Dream Adoption Society

Experiments in Digital Storytelling is an initiative by CultureHub and La MaMa that explores the potential of emerging technologies to create dynamic and engaging live storytelling experiences. Initially set as an in-person series in The Downstairs at La MaMa, CultureHub brings the initiative fully online with open rehearsals, prototype performances, and discussions.

La MaMa and CultureHub are collaborating with Dream Adoption Society, a laboratory and artistic group founded by director Krzysztof Garbaczewski, operating since 2017 in the context of theatre and contemporary art using VR/AR/AI and other new technologies. In their new performance, Exegesis, Dream Adoption Society creates a VR meditation that happening between virtual realms and Philip K. Dick’s Exegesis.

What is VR theatre? A specially designed, computer-generated virtual space is a meeting place for actors, director, choreographer, composer, cinematographer and other people who are part of the team. Each of them has a digital body in the form of an avatar so that they can move, gesture, touch and move three-dimensional objects. Thanks to cyber rehearsals, the team prepares performances, which are finally broadcast live on the web.