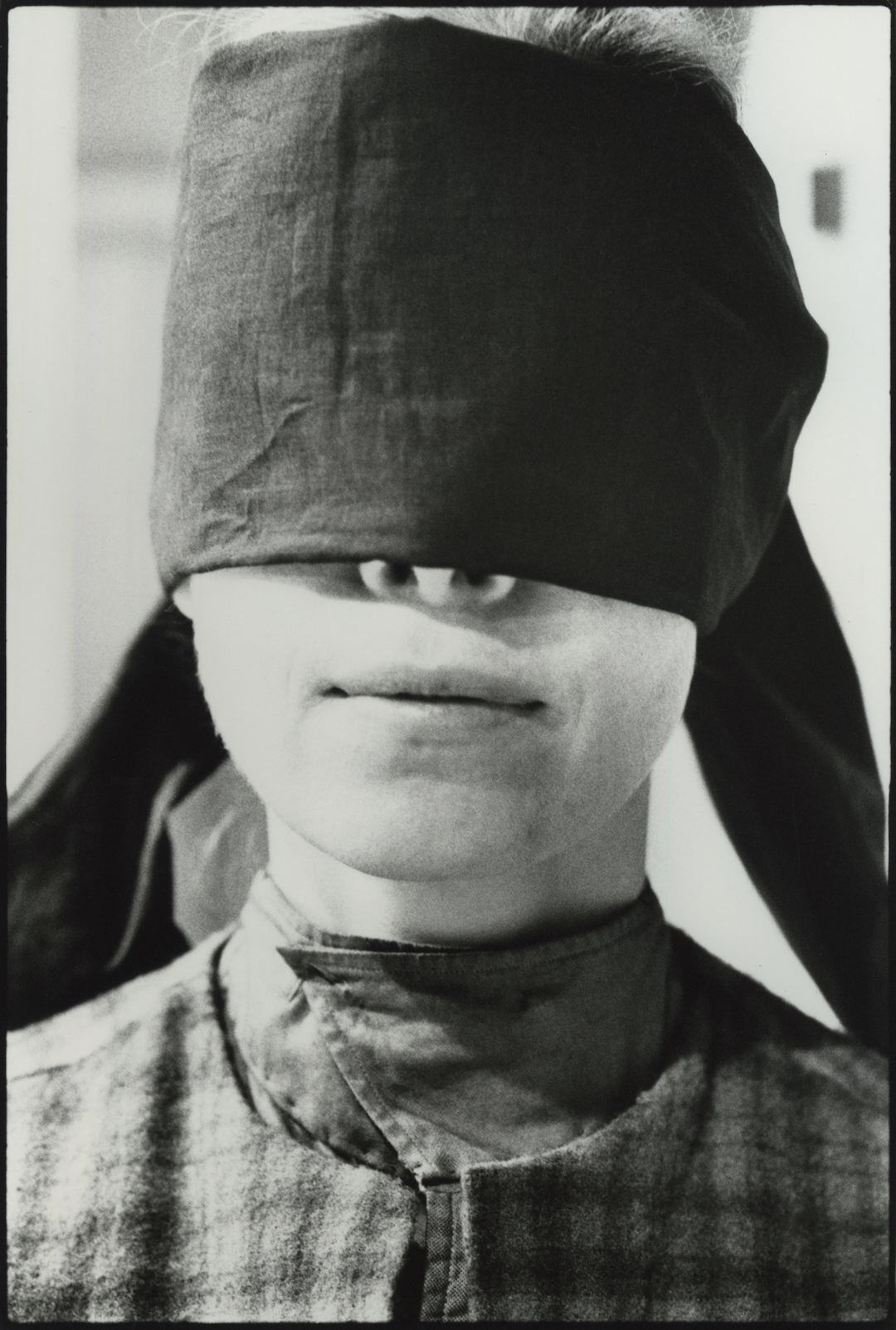 Evelyn Brown (A Diary) by María Irene Fornés is an intimate meditation on women’s domestic labor for two performers. The only play Fornés took entirely from a found object, Evelyn Brown tells the story of a household servant who lived and labored in rural New Hampshire in the early 1900s. Using the short entries as inspiration, Fornés shaped the diary into a piece of dance-theatre that explores the physical cost of women’s domestic labor and the surprising possibilities for mental and spiritual escape.

Dramaturg Gwendolyn Alker has spent the last three years recovering the long-lost script; this production, directed by Alice Reagan, will be the first revival since Fornés directed its premiere in 1980, and will feature many members of the original design team.