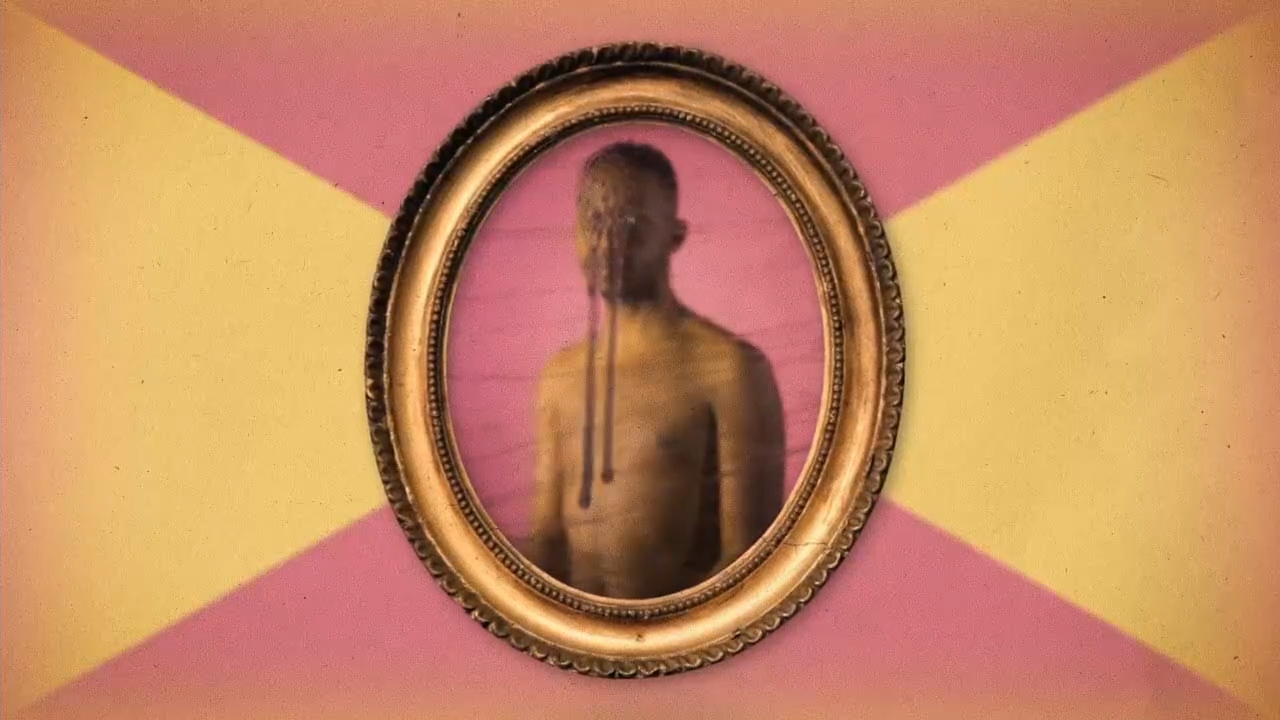 presented by La MaMa and CultureHub

*La MaMa's ongoing digital programming is FREE when livestreamed at the time of broadcast.  Subscribe to La MaMa's Patreon to watch on-demand.

Powered by LiveLab, a browser-based media-router for collaborative performance by CultureHub.

with video art by Kameron Neal with Shayok Misha Chowdhury

Belarus Free Theatre is an award-winning refugee-led theatre company in the U.K. and the only theatre in Europe banned by its own government on political grounds. Founded on principles of freedom of speech and artistic expression. Its focus is on social justice, taboo zones and violation of human rights across the globe, with an approach akin to investigative journalism. Their transnational campaigns and theatre educational programs encourage people to find their own voice within society and to develop a deeper engagement with social and political issues.

Nuum is a collective of artists committed to bringing multiple forms together into a total work of art. We work across a wide-range of disciplines, including human-computer interaction, choreography, sound, visual art, and language. We examine each form through the lens of an adjacent one by asking some basic questions about sensing and cognition. What do we (not) see? What’s real? What’s illusion? What leaves an after-taste (echo)? How does movement define space? How does language fill our senses? Nuum’s work has been supported by The Movement Lab at Barnard College, MANA Contemporary, The Center for Ballet and The Arts, the A4 Museum in Chengdu, China among others. Nuum’s current members are: Inner-Mongolian choreographer and media artist NiNi Dongnier 东妮尔 (https://ninidongnier.com), Thai performance and sound artist Tiri Kananuruk (http://xxx.tiri.xxx) and native New Yorker, and interaction artist and educator Mimi Yin (http://degreesofchance.co). Can you say something? was created by Nuum with special guest composer Nuntinee Tansrisakul.

‍Kameron Neal is a queer Black video artist, designer, and performance-maker based in NYC. Forbes described Kameron’s solo exhibition at Detroit Art Week 2019 as “an absurd escape that simultaneously provokes and entertains.” Kameron is currently in residence at CultureHub, The Public Theater’s Devised Theater Working Group, and the Bemis Center. As a Resident Artist at Ars Nova, he co-created MukhAgni, an irreverent multimedia performance memoir, with Shayok Misha Chowdhury; the piece was curated in Under the Radar 2020. His stop-motion self-portrait Liquid Love was awarded Best of Show at Digital Graffiti Festival 2017 where he returned in 2018 as an artist in residence. Kameron’s video art has been featured in music videos for Billy Porter and Rufus Wainwright. His work has also been seen in National Geographic, HYPEBEAST, Studio Magazine, and at BAM, New York Theatre Workshop, SohoRep, Signature Theatre, Bushwick Starr, The Movement Theatre Company, New Orleans Film Festival, Blue Balls Festival, the Type Director’s Club, Vox Populi, Straight Through the Wall, The Van Every/Smith Galleries at Davidson College, and Williams College Museum of Art. kameronneal.com

‍Tareke Ortiz is a fully sequenced, horned creature born in Tacuharlem, (one those geographical phantom joints between Mexico City and New York). His existential, Latin Noir Cabaret aims to be an ominous, defiant immigrant anthem, a carnivalesque bolero-esque lament that invokes the muted, dashed hopes of those trapped by the tyrant borders of their very owns selves. Photo by Argel Rojo

Annie-B Parson is a choreographer; she co-founded Big Dance Theater in 1991 with Molly Hickok and Paul Lazar. She has also made dances and stagings for the work of David Byrne, David Bowie, St. Vincent, Mikhail Baryshnikov, Wendy Whelan, Laurie Anderson, Nico Muhly, Jonathan Demme, Salt n Pepa, Esperanza Spalding, Anne Carson, Jonsi, and the Martha Graham Dance Co., among many others.  Her most recent work with David Byrne, American Utopia, will open as a film by Spike Lee in October 2020 and return to Broadway next year.

‍Stacy Dawson Stearns (she/her) is a Bessie Award-winning artist working in performance and new media. Her long-standing collaboration with Big Dance Theater is a gift that has allowed her to develop roles that the mainstream culture industry rarely assigns to anyone below celebrity status. Her portrayals of "masculine" characters such as Satan (Another Telepathic Thing), Rainer Werner Fassbinder/Klunch (Bremen Freedom), and Kreon (Antigonick) have allowed her to transcend barriers and challenge normative identity concepts in life and in art. Stacy lives and loves in Los Angeles. www.stacydawsonstearns.com

Under the Artistic Direction of Annie-B Parson, Big Dance Theater (BDT) creates original theater works which mix and re-mix dance, music, literary and found text, and rich visual designs. Plot takes a back seat to knowing the world through motion, picture and form, and traditional tales by such authors as Twain, Tanizaki and Euripides become both metaphor and frame for the dilemmas of the contemporary, globalized present. For 28 years, BDT has worked to create over 20 works, generating each piece over months of collaboration with its associate artists, a long-standing, ever-evolving group of actors, dancers, composers and designers. BDT received New York Dance and Performance “Bessie” Awards in 2002 and 2010; the company was awarded an OBIE in 2000 and BDT company members have received 6 other “Bessie” Awards and an OBIE award for their work with BDT. In 2007 the company received the first-ever Jacob’s Pillow Dance Award. BDT has been presented around the world and in the USA at venues including: Brooklyn Academy of Music, Dance Theater Workshop, The Kitchen, Performing Garage, New York Live Arts, The Chocolate Factory, Japan Society, Jacob’s Pillow Dance Festival, Museum of Contemporary Art (Chicago), Walker Art Center, On the Boards and The Spoleto Festival. Most recent commissions have been from Les Subsistances in Lyon, Chaillot Theatre National in Paris, The Brooklyn Academy of Music, The Walker Art Center and the Old Vic/London.

RaFia Santana is a Brooklyn-born multidisciplinary artist using animated graphics, self portraiture, and music production to self-soothe, bend perception and make jokes throughout their experiences with mental illness, chronic fatigue, sensory overload, and racial violence. RaFia has exhibited their work at the Schomburg Center for Research in Black Culture, MoCADA, Tate Britain, the Museum of the Moving Image, and Times Square. They have been featured in Vogue, Teen Vogue, Paper Magazine, Cultured Magazine, VICE, and other leading publications. They have performed & participated in panels, discussions, and events at Black Portraitures at Harvard University, Pratt Institute's Department of Digital Arts, Newspace Center for Photography, Afrotectopia at NYU's Tisch School of the Arts, & MoMA PS1.