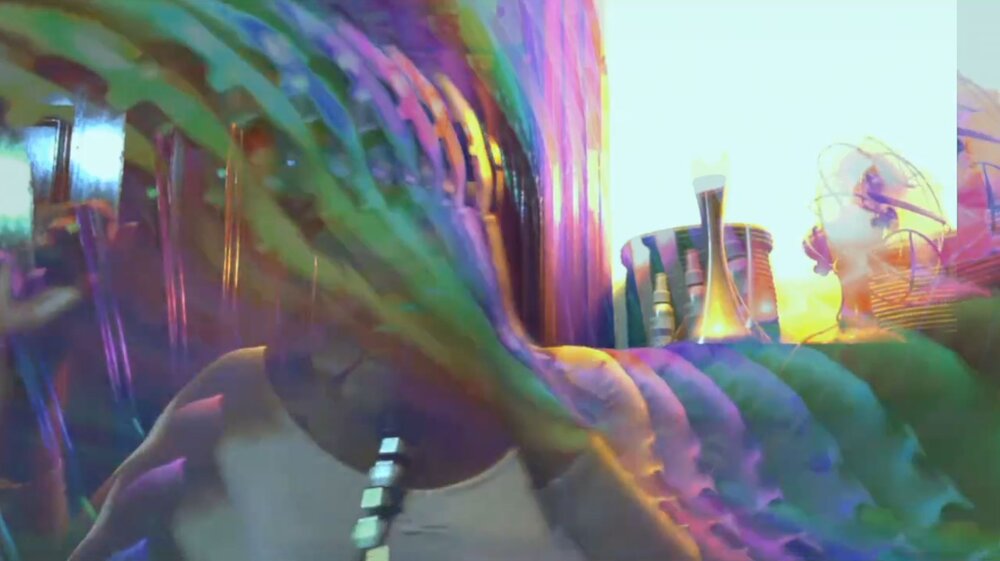 Kendall Cornell is at the helm of the all-women clown troupe Clowns Ex Machina. Kendall has created, directed and performed in the full-length shows, The Bad’uns: Clown Acts of Contagion (“an opus of clowning mastery”); Oil of Olé! (a collaboration with flamenco artists); Clowns Full-Tilt: A Musing on Aesthetics (“kaleidoscopically-dizzying physical theater of the absurd with a wicked steel edge” which was nominated for an Innovative Theater award for Outstanding Set Design); Clown Axioms: a gory, romantic tale (told by clowns); Clowns By Dead Reckoning (a semi-sophisticated cabaret), and the troupe’s debut production Not Just for Shock Value. Kendall has been profiled in The New York Times, The Wall Street Journal, Backstage, Spectacle Journal for the Circus Arts, Attitude Dance Magazine and elsewhere. She has a background in acting and modern dance and has studied clown with David Shiner and Philippe Gaulier among many others. Currently Kendall teaches clown workshops for women and she recently organized a panel discussion on “Clowning While Female” for Howlround TV. Find out more on www.ClownsExMachina.com

Heather Litteer is an actress and chanteuse – Meaning “She knows how to wiggle and tell stories in the key of middle C” ! Heather has been a vital member of the downtown performance & alternative cabaret scene for years. Having her own Variety show called Pleasure Seekers! LIVE with a rotating cast of downtown’s most lively denizens and Women Reading series: W.O.(e).R.D Women of Experience Read Downtown. She is the recipient of HOWL! Arts Fellowship and Theatre Communications Group Fox Fellowship. She wrote and premiered her one woman show Lemonade at La MaMa. Lemonade went on to the AfterGlow festival in P-Town, Special FX festival NYC, Edinburgh Fringe and to London’s Kings Head Theatre. Heather is a member of Caden Manson’s critically acclaimed Big Art Group, Yoshiko Chuma’s School Of Hard Knocks, as well as the legendary arthouse performance nightclub “The Jackie Factory.” Also making daring film choices acting as the “subject of desire” in a few major motion pictures working with Jane Campion, Darren Aronofsky and Mary Harron. Ms Litteer loves her NYC neighborhood but still hangs on to her Georgia Roots and Sass … Cause … “When Life Hands you Lemons you Just gotta make Lemonade.“ PHOTO BY: BOB KRASNER

Tareke Ortiz is a fully sequenced, horned creature born in Tacuharlem, (one those geographical phantom joints between Mexico City and New York). His existential, Latin Noir Cabaret aims to be an ominous, defiant immigrant anthem, a carnivalesque bolero-esque lament that invokes the muted, dashed hopes of those trapped by the tyrant borders of their very owns selves.

Daniel Pinheiro (Portugal) was born in Venezuela and is based in Porto, Portugal with a background in Theatre. He has been exploring, among others, the concept of Telematic Art, using video as a tool and the internet as a platform, merging both languages into a single object of expression.In this field he aims at reflecting on the impact of technology of everyday life and the environment of the Internet as a reflection of a world where the abstract nature of this transmedia movement changes the notions of space, presence, privacy and identity. Find out more at https://daniel-pinheiro.tumblr.com/

Justin Sayre, praised for his “deeply passionate soul and acerbic wit” by The New York Times, is a writer and performer who Michael Musto called, “Oscar Wilde meets Whoopi Goldberg.” He was hailed as one the “Funniest People in Brooklyn” by Brooklyn Magazine and among “LA’s 16 Most Talented LGBT Comics” by Frontiers Magazine. Mean, the third in his trilogy of young adult novels from Penguin Books, was released in 2019. Sayre’s works for the theatre has been seen at LaMaMa, The Wild Project, Ars Nova, and more. Sayre’s Ravenswood Manor was recently produced at LA’s Celebration Theater and hailed as “a sharply written and well-acted exemplar of the horror-comedy genre” by The Los Angeles Times. Sayre also writes for television, working with Michael Patrick King on his hit CBS comedy “2 Broke Girls” and for Fox’s “The Cool Kids.” Sayre also appeared on HBO’s “The Comeback” with Lisa Kudrow.